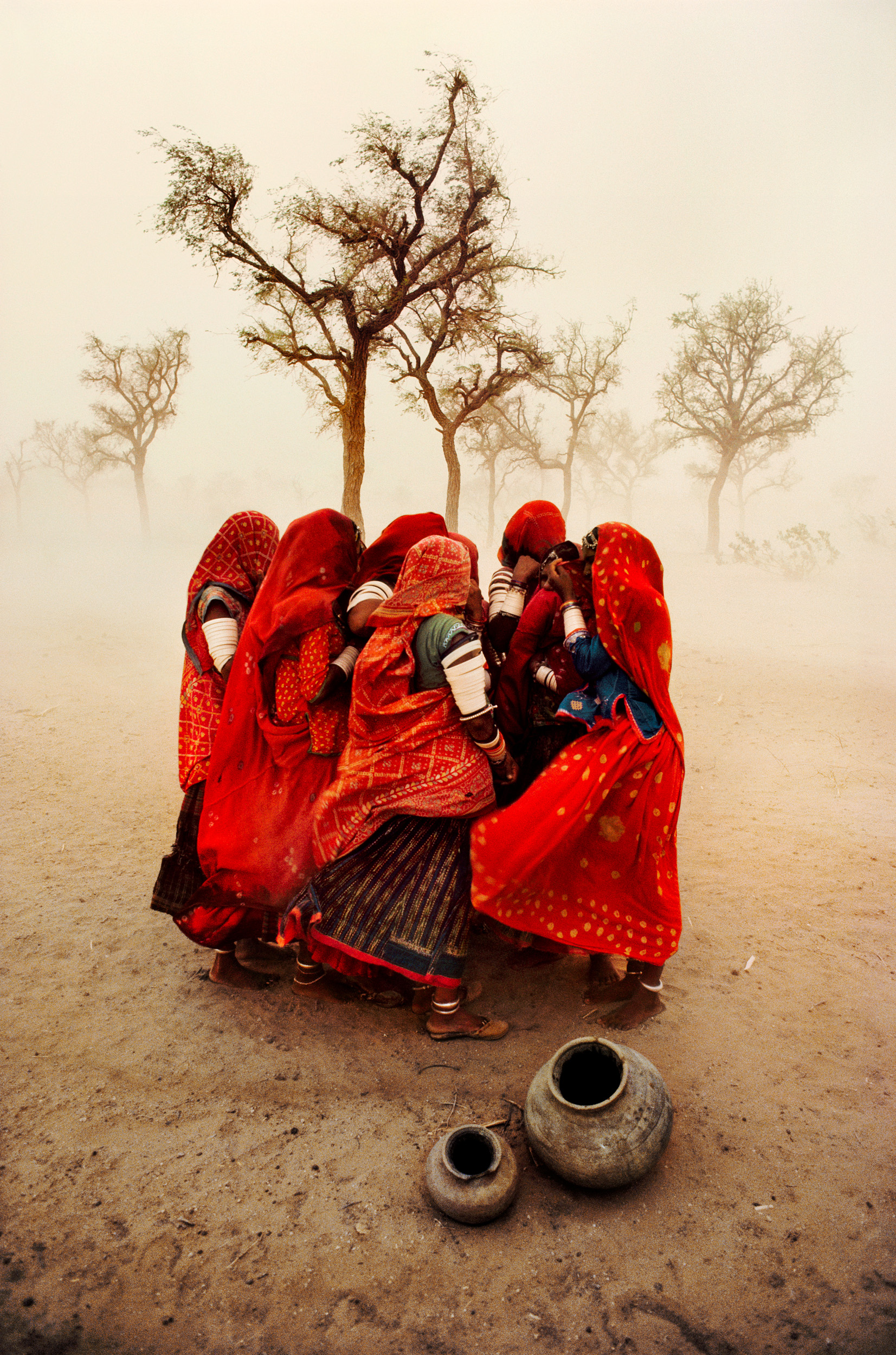 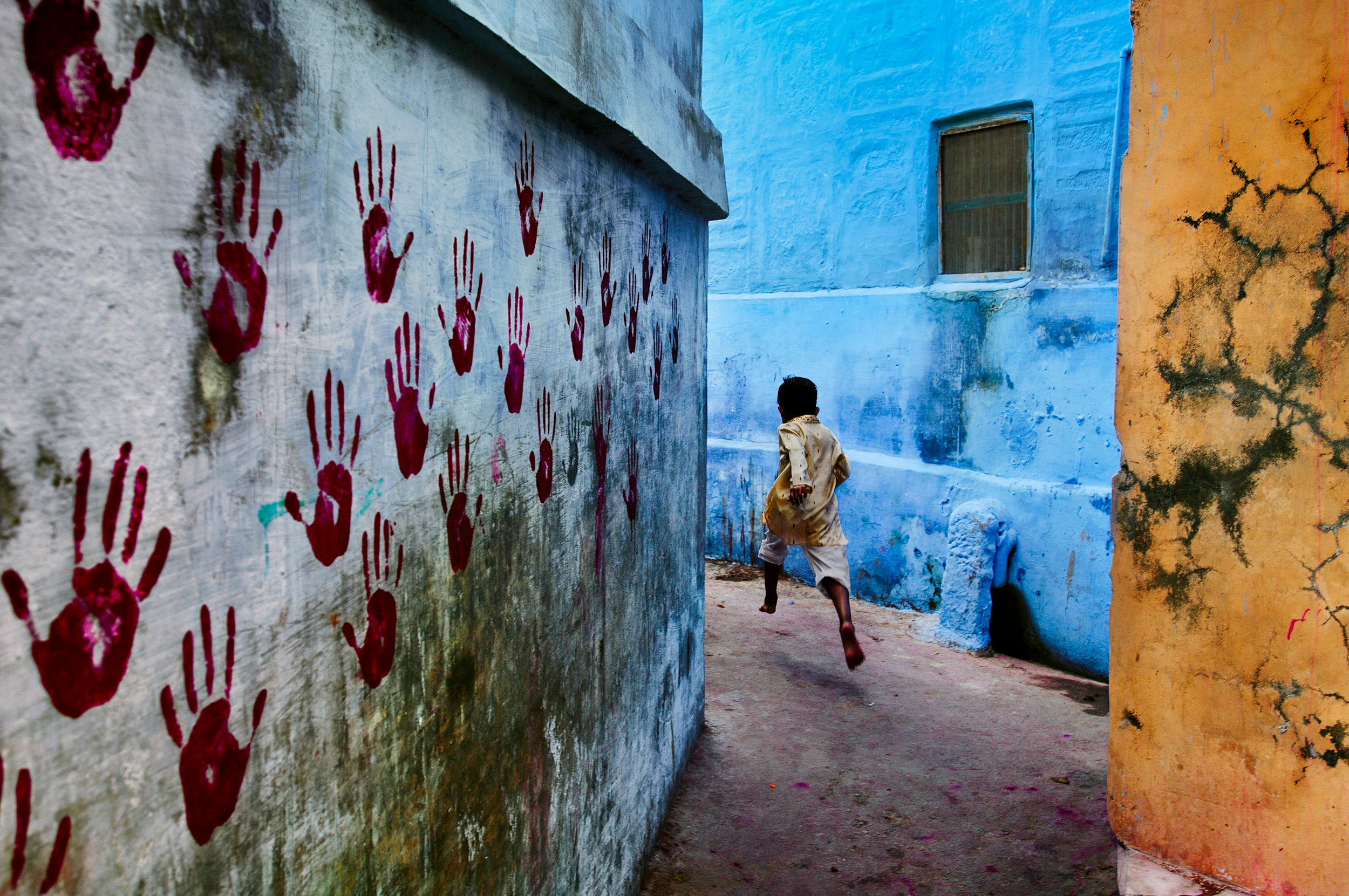 The Rubin Museum of Art

The Rubin Museum of Art

In its first partnership with the International Center of Photography, the Rubin Museum of Art presents Steve McCurry: India. The exhibition showcases McCurry's photographs of India in a museum for the first time, featuring a selection of 37 photographs of intriguing scenes of everyday life, including his early projects India by Rail and Monsoon. Many of the photographs on display are considered iconic in McCurry's oeuvre, and some have never been seen by the public.

Known for his aesthetically beautiful and memorable photographs that transcend language, cultural, and geographic barriers, Steve McCurry is a widely respected contemporary American photographer who has traveled extensively since the late 1970s to document major political and social events. His exceptional use of color and ability to connect with his subjects has resulted in photographs that have captivated viewers worldwide, such as the photograph of an Afghan refugee with piercing green eyes, Sharbat Gula (1984), also referred to as the Afghan Girl, considered one of the most iconic images of our time.

Steve McCurry: India focuses for the first time on a survey of McCurry's photographs of India, a combination of portraits, landscapes, and documentary imagery that express his curiosity and commitment to capturing unexpected moments. The exhibition opens with images of spiritual life, as well as selections from the series India by Rail, which portray the movement and life surrounding the Indian Railway. Photographs from the Monsoon series depict India's season of heavy storms that is also synonymous with life, passion, and celebration. Later works capture beautiful landscapes, historical sites, and the life of ordinary people in major cities and rural areas, representative of diverse regions of India. Objects from the Rubin Museum collection of Himalayan art will be thoughtfully selected to complement the photographs on view and to illustrate the connections between ancient and contemporary India. 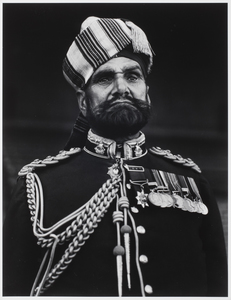 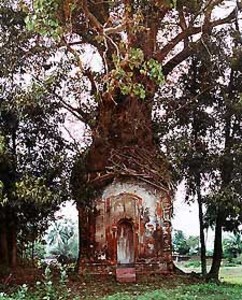 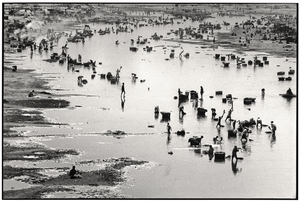 Media Archive Photography and the Environment 1 Media Archive Steve McCurry
This website stores cookies on your computer. These cookies are used to collect information about how you interact with our website and allow us to remember you. We use this information in order to improve and customize your browsing experience and for analytics and metrics about our visitors both on this website and other media. To find out more about the cookies we use, see our Privacy Policy.
I Accept I Decline