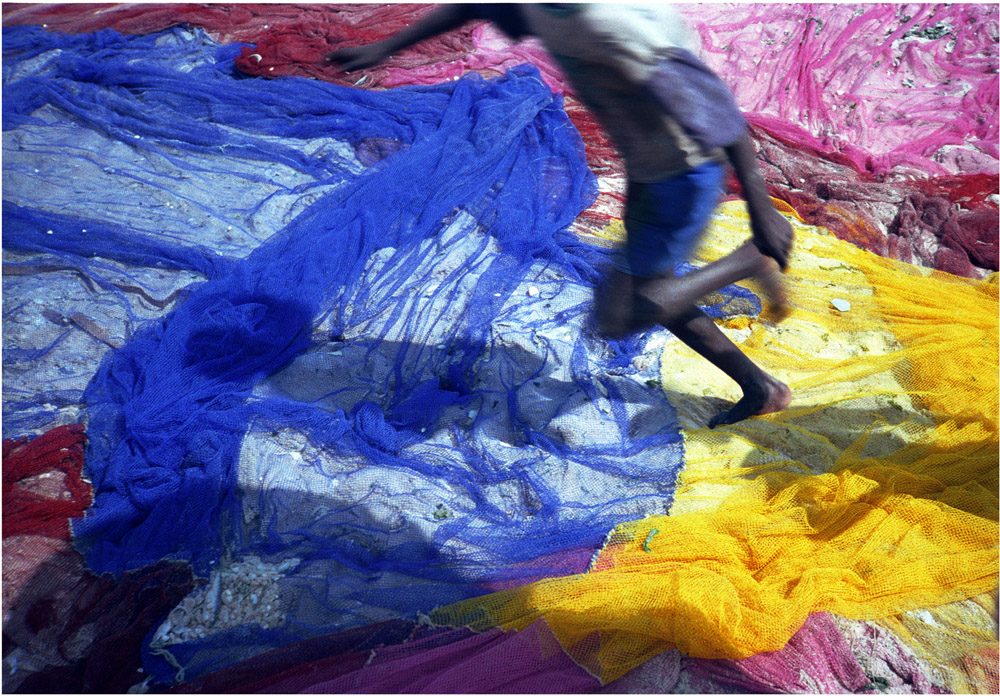 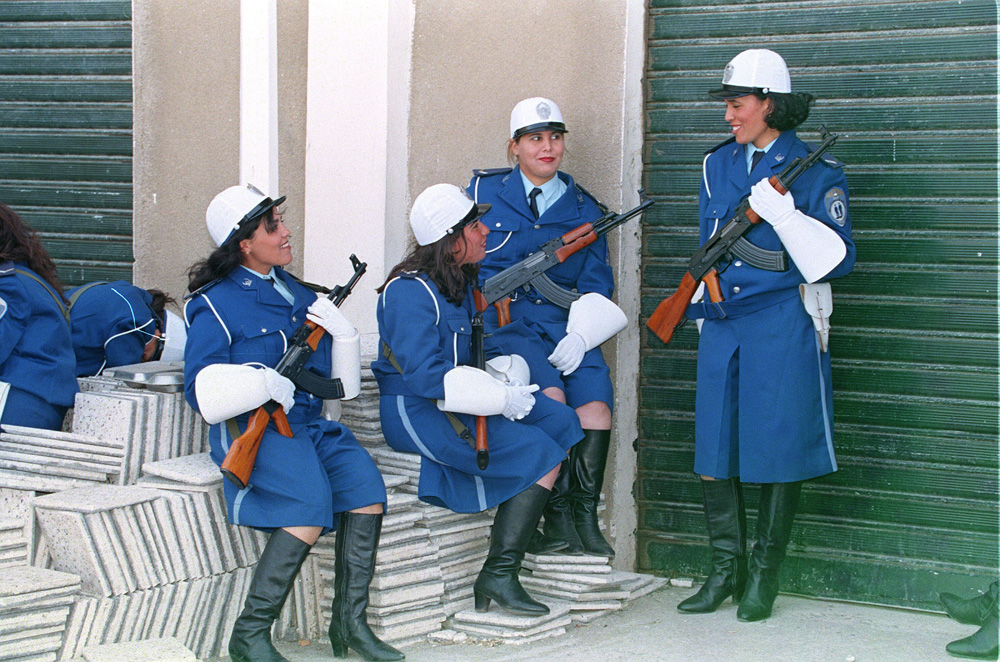 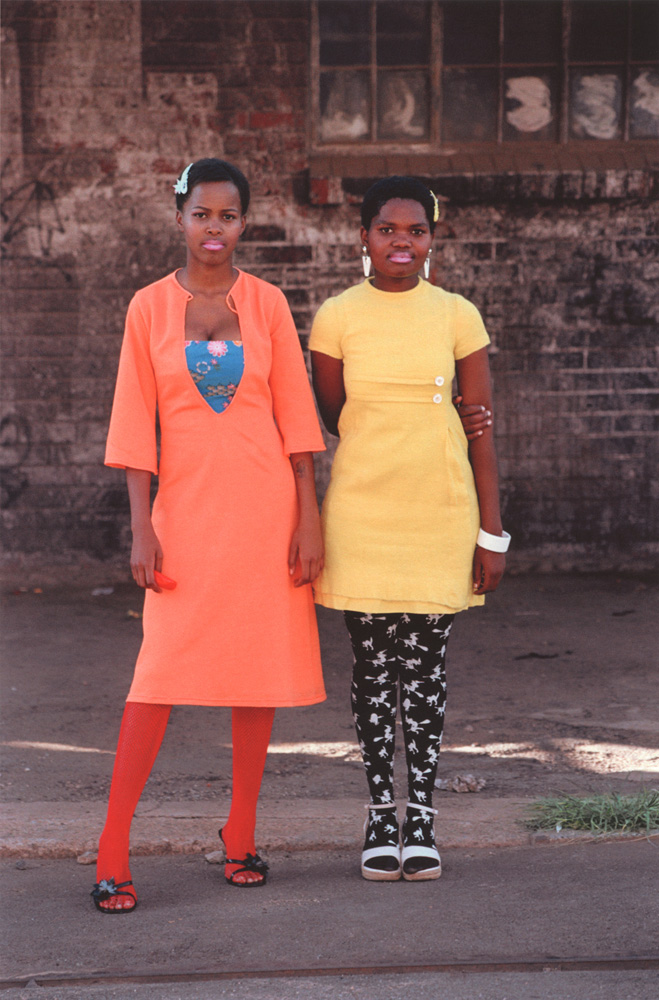 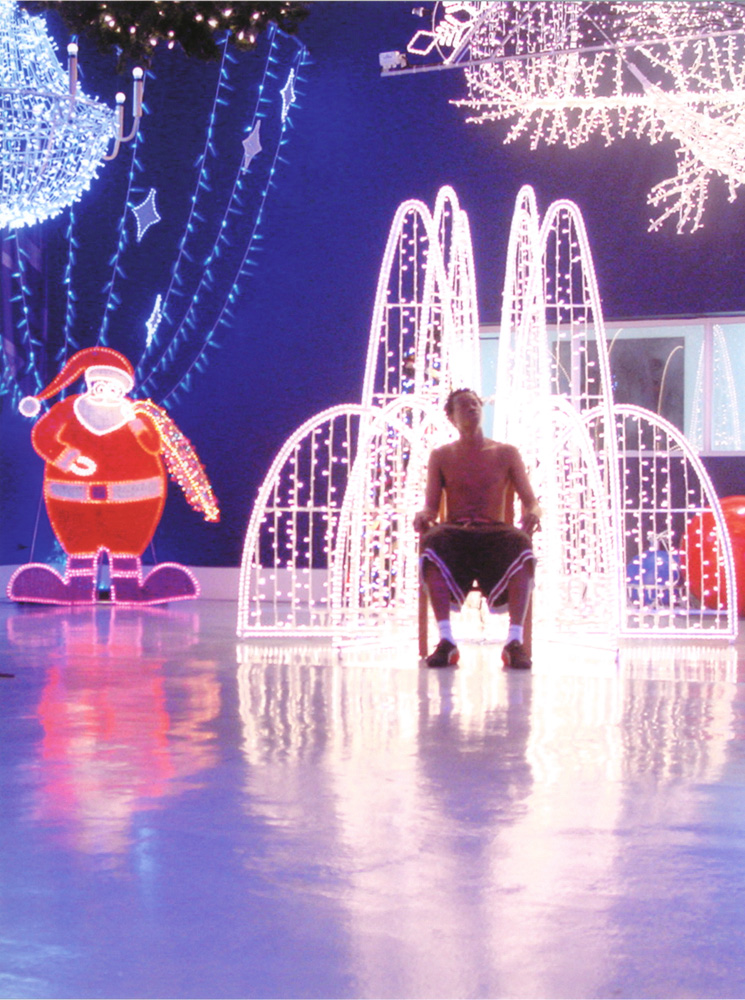 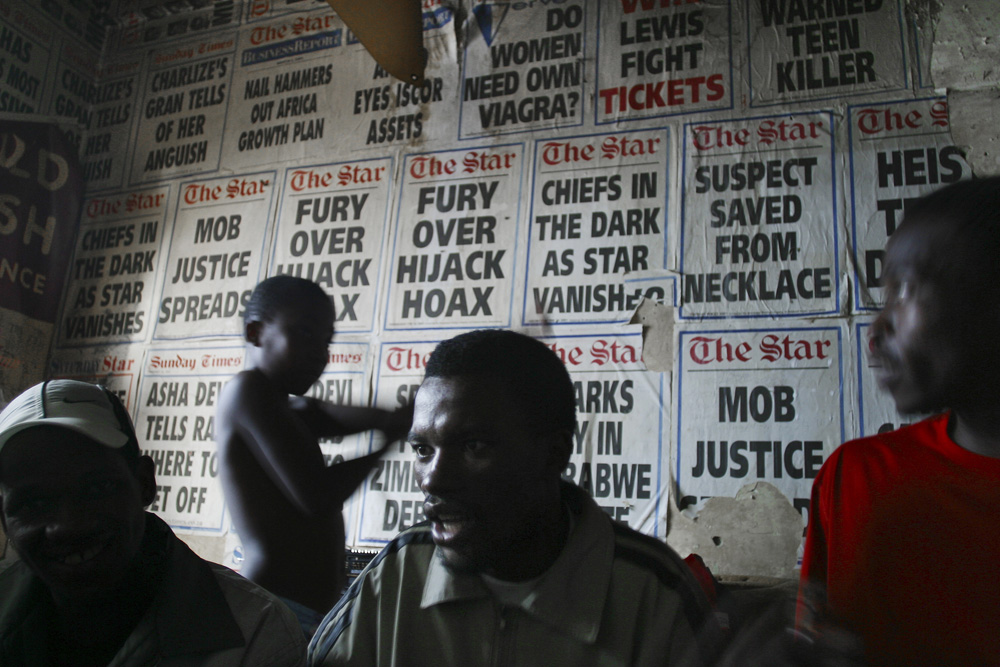 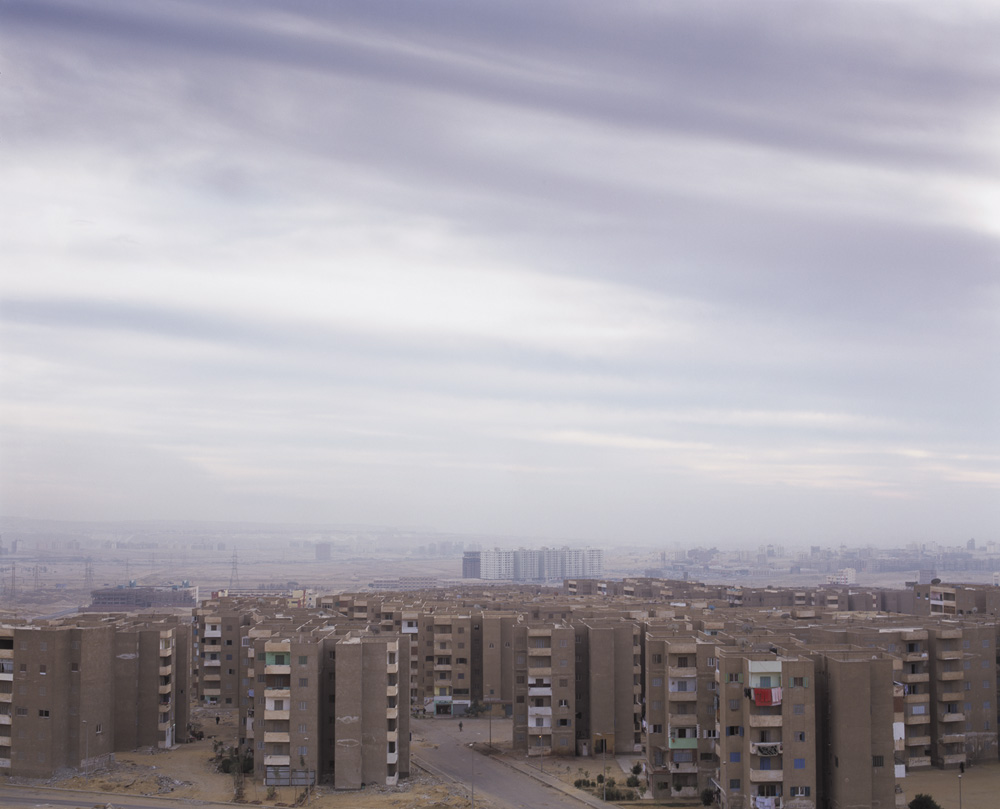 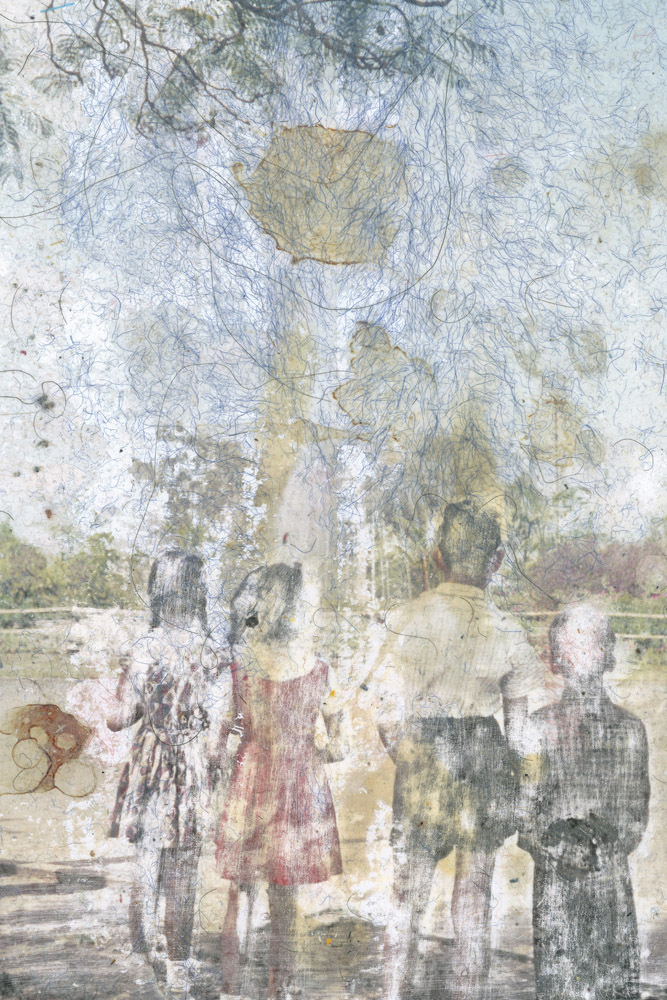 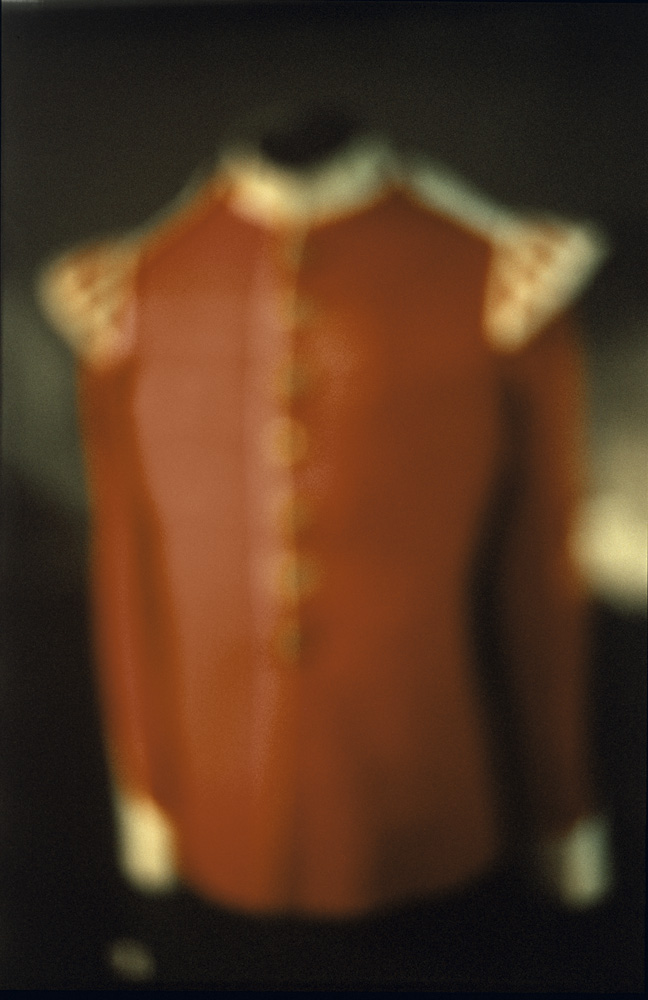 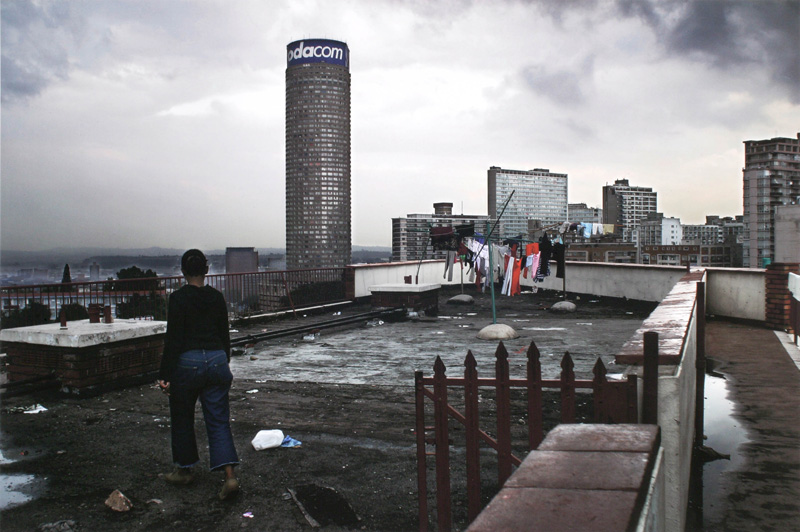 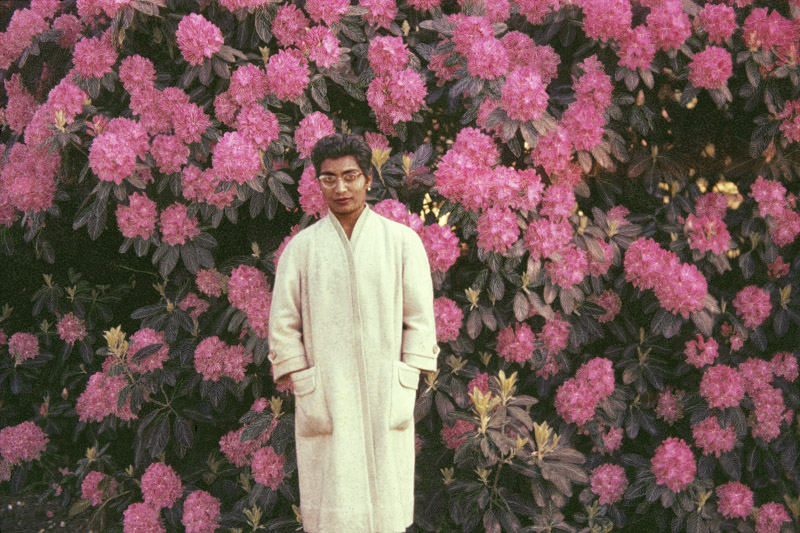 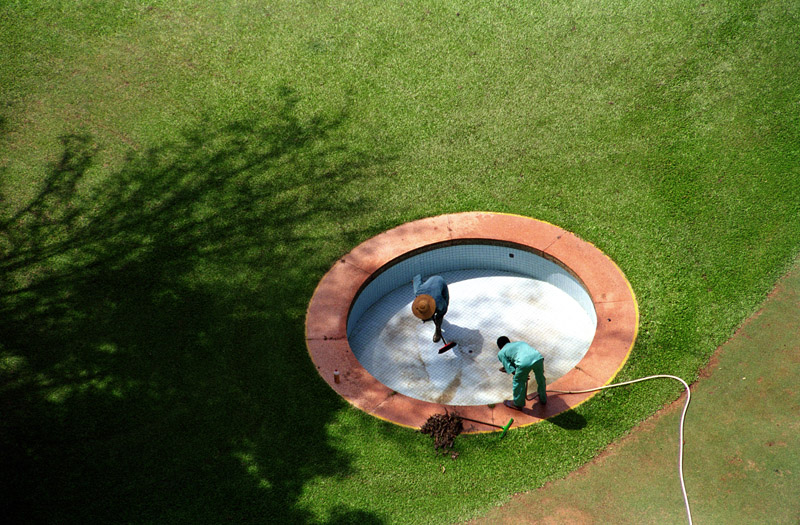 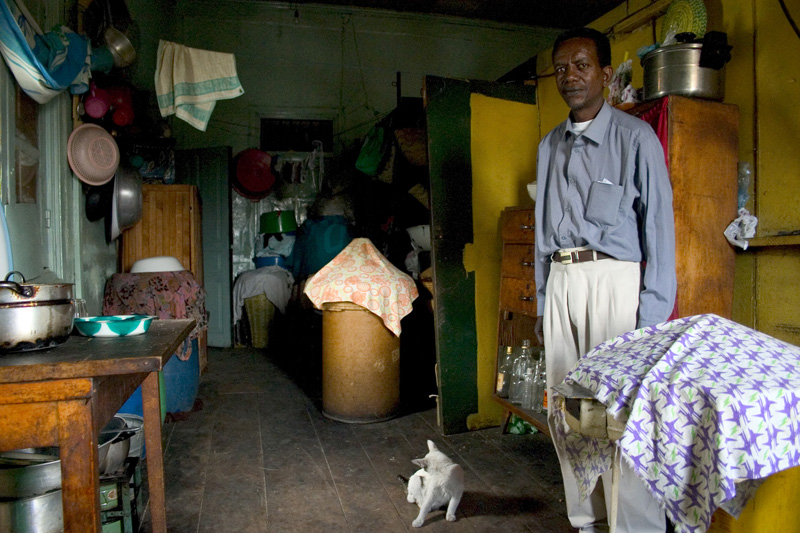 Photography has maintained a vital presence in African culture for over a century. But the recognition of African photographers and their unique visual language has come about only recently. When Western photography engages Africa, it often evokes pathological images of disease, corruption, and poverty. The global media almost never depict contemporary Africans in ordinary situations; images of crisis frequently eclipse other representations. In response to this partial view that overlooks the complexities of daily life across a vast continent of over fifty nations, Snap Judgments: New Positions in Contemporary African Photography forces a recognition of the contradictory and varied forms of photographic practice that are now arising across Africa.

Snap Judgments highlights a shift away from the commercial studio portraiture that predominated in Africa in previous decades, revealing a new and surprising emphasis on conceptual art, documentary, and fashion photography. Most of the works shown here were produced since 2000. Many were made within the past year, and several were commissioned specifically for the exhibition.

Snap Judgments brings together some of the most forceful propositions by contemporary artists and photographers on how to look at Africa. In so doing, it seeks to demonstrate how artists can use photography as a tool to trace the arc of different social realities. A number of distinct themes run through the exhibition: local responses to the international media and the touristic gaze; framing the African body; identity and postcolonial memory; urban sites; and the machines and institutions of modernity. By posing pertinent questions about the role of images in African public narratives, the exhibition opens the way to unexpected and penetrating insights into a rapidly changing social dynamic.