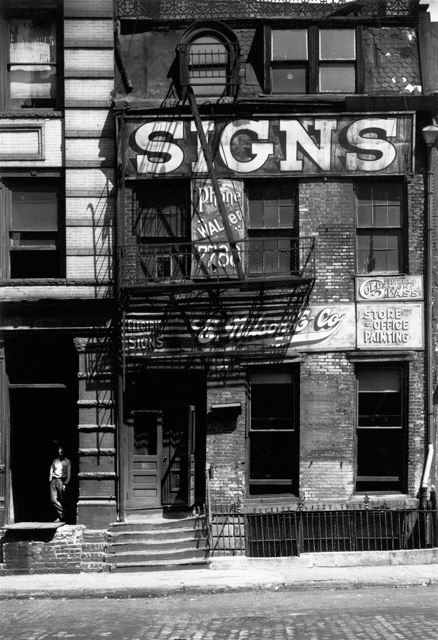 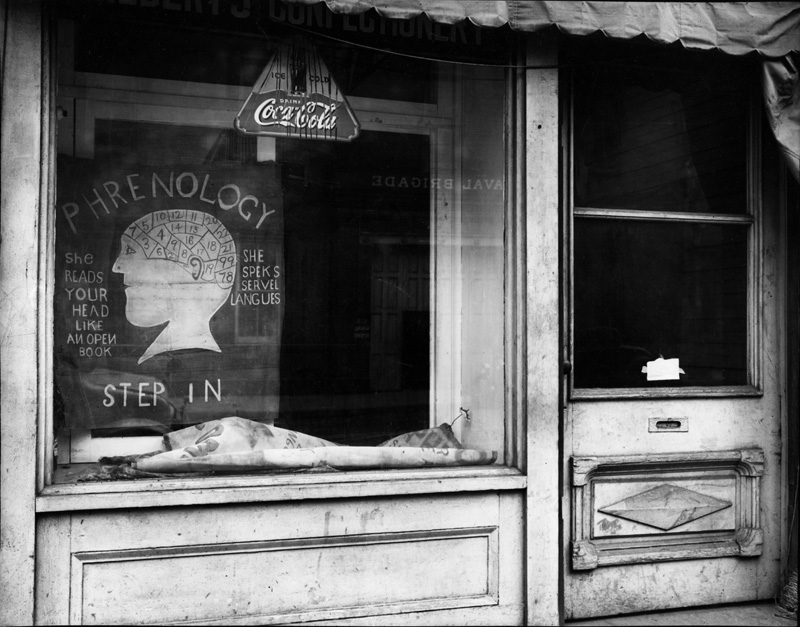 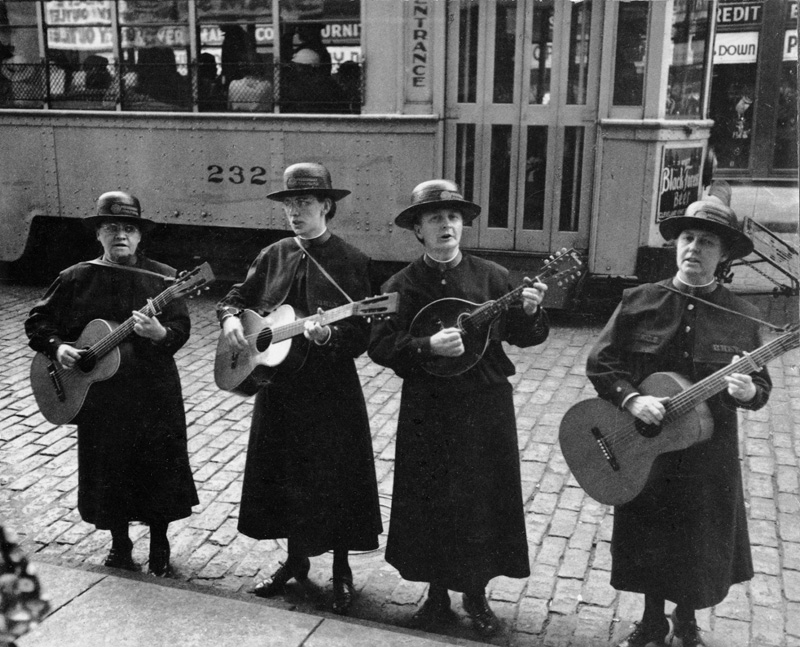 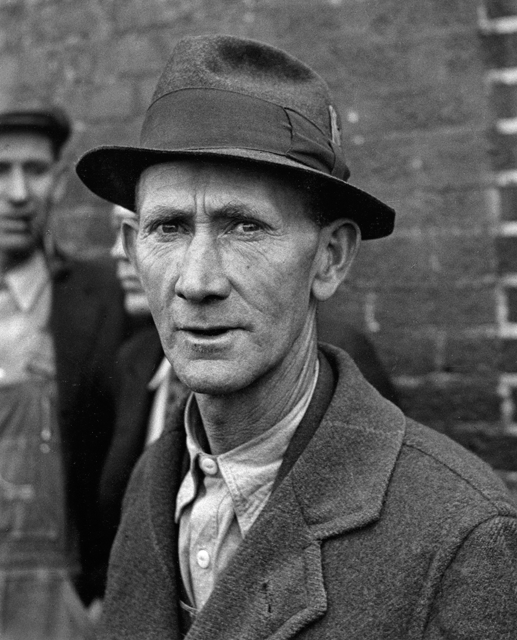 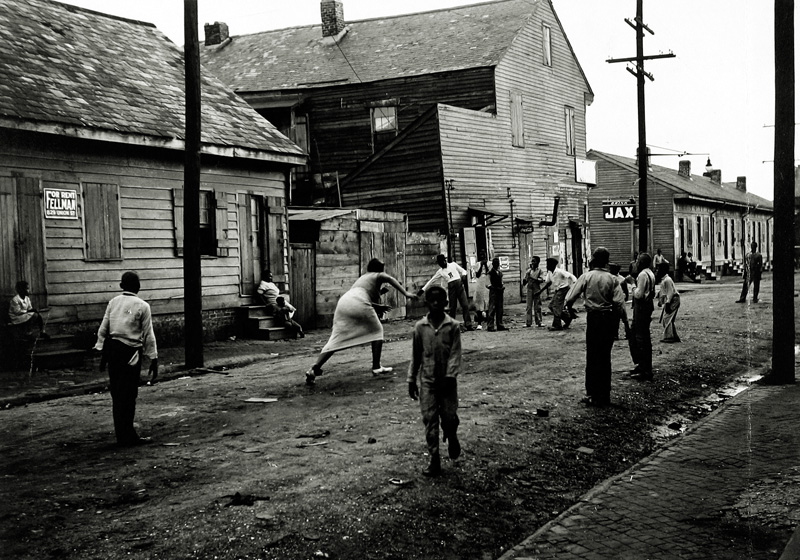 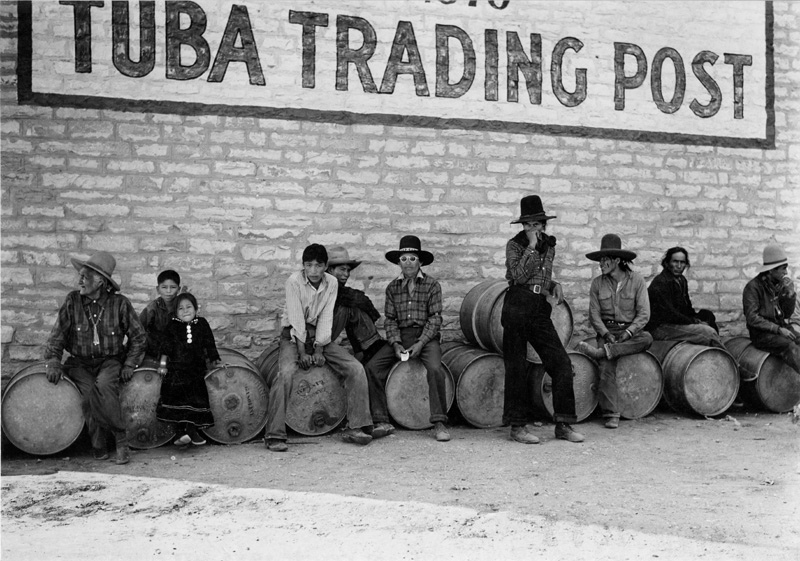 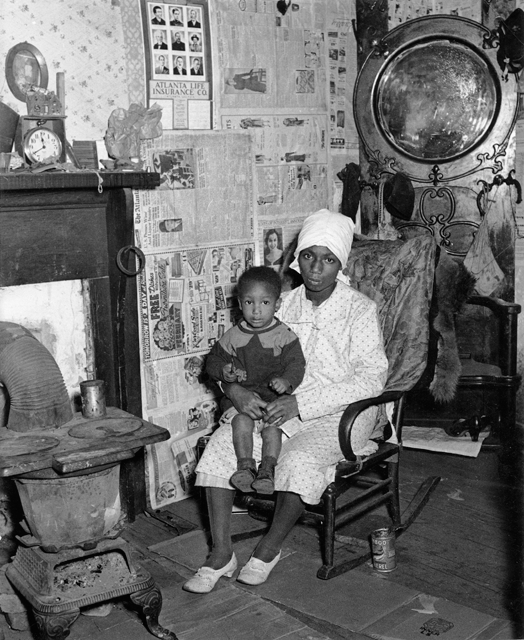 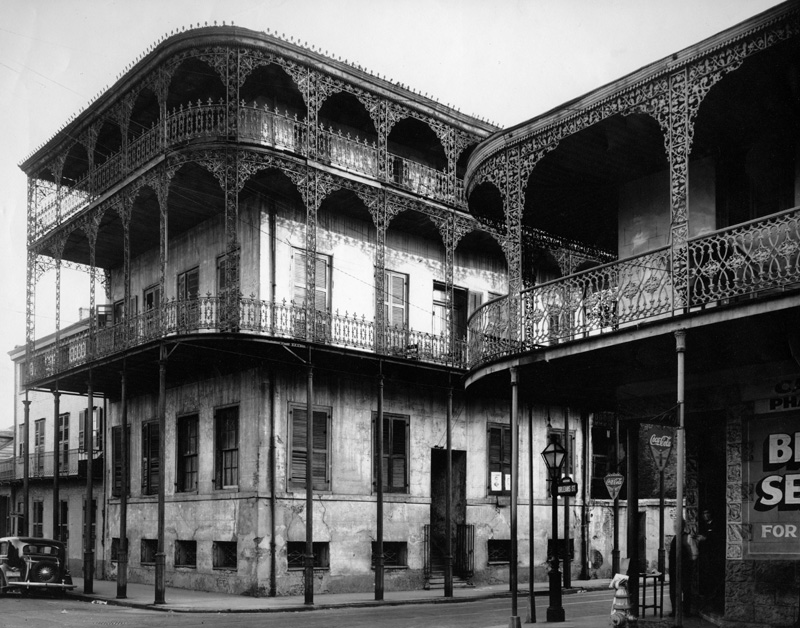 The Danish documentary photographer Peter Sekaer (19011950) was one of the key contributors to U.S. government photographic projects during the Great Depression. Sekaer photographed alongside Walker Evans in the American South during the Farm Security Administration years, and photographs by the two are sometimes indistinguishable. But Sekaer, who was a painter and who made a living as a sign painter, was an accomplished and prolific photographer who combined a strong sense of advocacy with a highly attuned graphic eye. This exhibition, organized by former curator Julian Cox for the High Museum of Art, consists of about 80 prints made from 1935 to 1945, and is the first major museum exhibition devoted to Sekaer's work. The presentation at ICP is curated by Associate Curator Kristen Lubben.

Signs of Life: Photographs by Peter Sekaer is organized by the High Museum of Art, Atlanta. Generous support of this exhibition is provided by the National Endowment for the Arts; the Mary Alice and Bennett Brown Foundation; the Howard Greenberg Gallery, New York; the Robert Mapplethorpe Foundation; and the Terra Foundation. The ICP presentation was made possible with support from the Phillip and Edith Leonian Foundation and with public funds from the New York City Department of Cultural Affairs in partnership with the City Council.