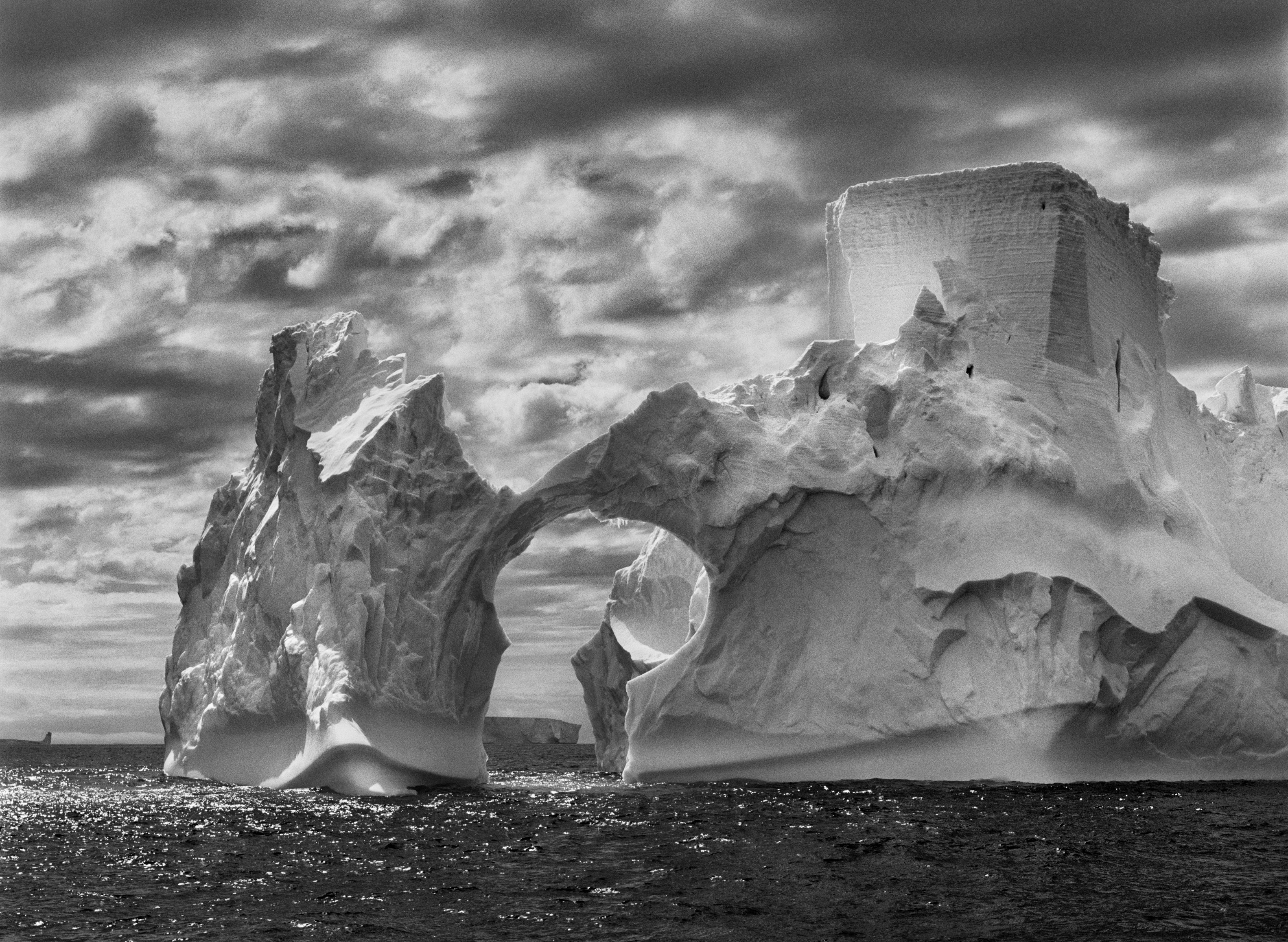 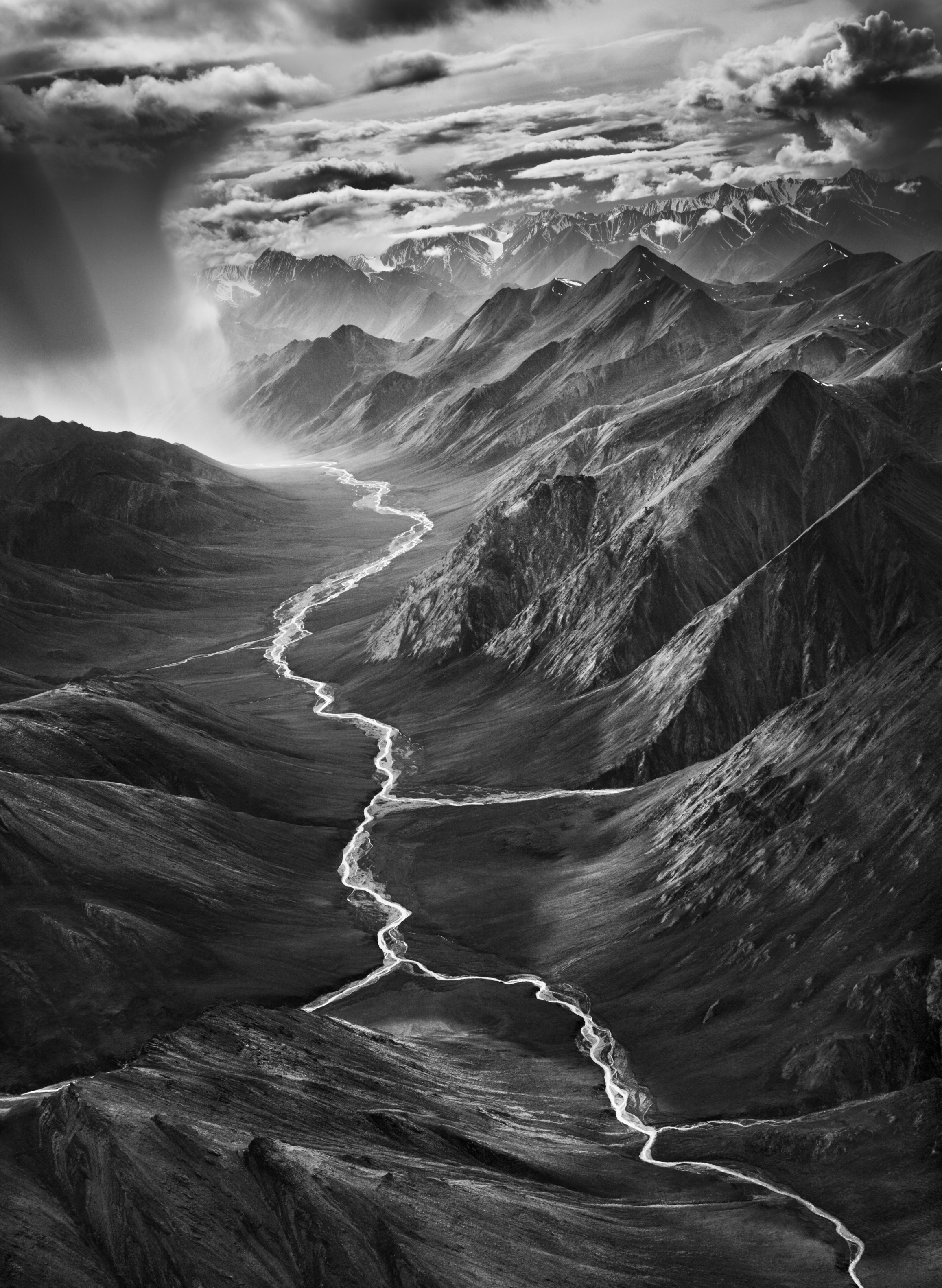 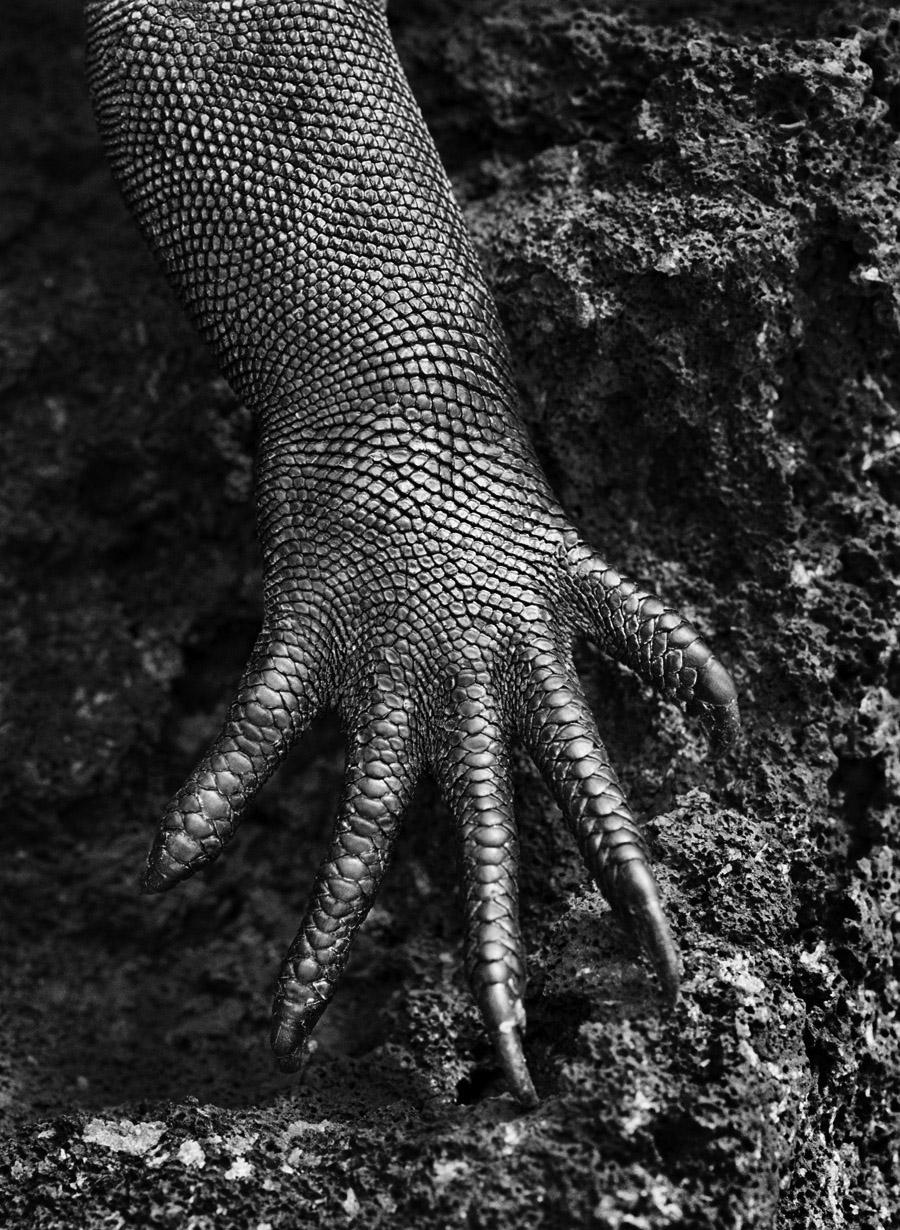 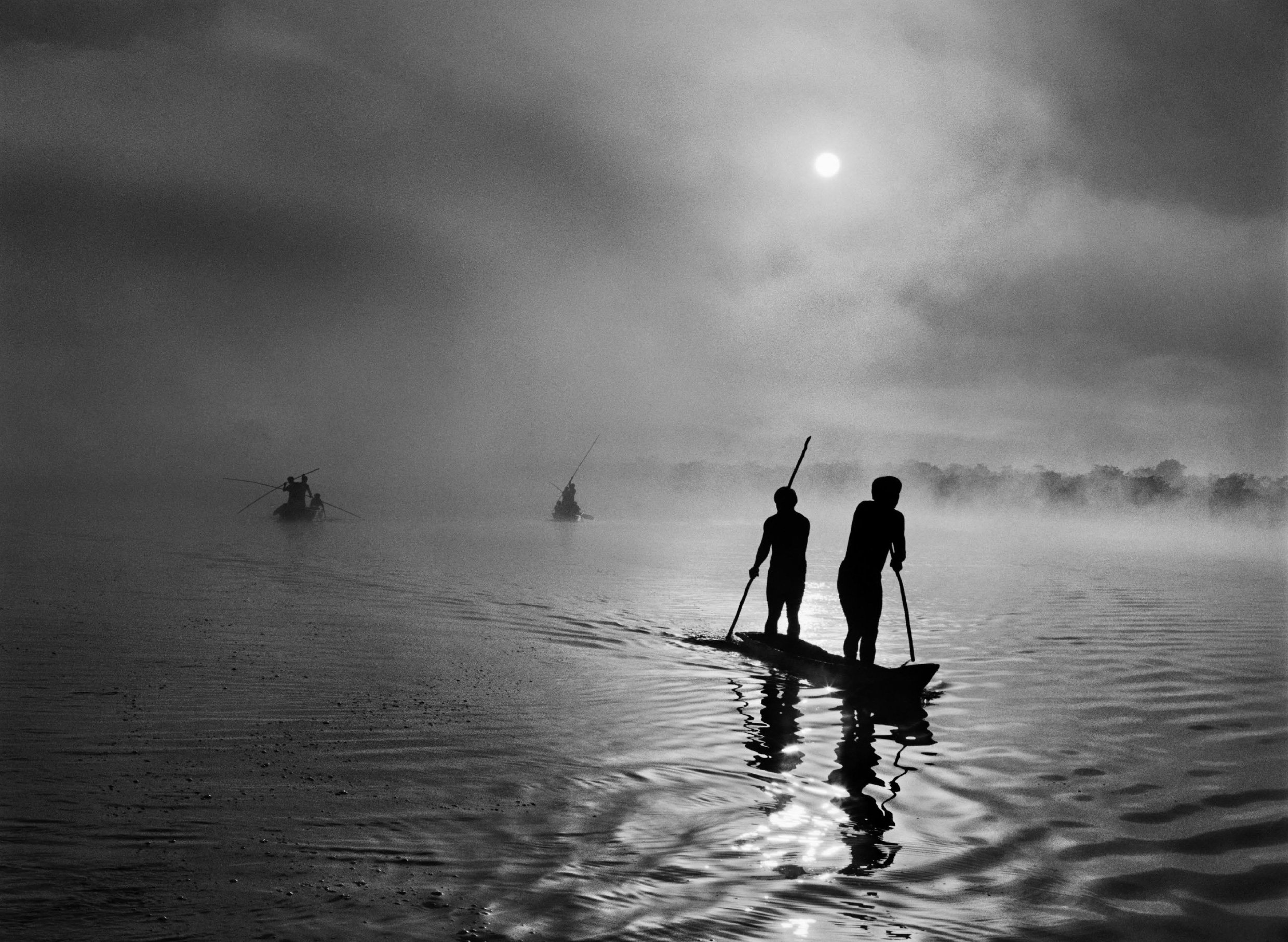 Genesis is the third long-term series on global issues by world-renowned photographer Sebastião Salgado (born Brazil, 1944), following Workers (1993) and Migrations (2000). The result of an eight-year worldwide survey, the exhibition draws together more than 200 spectacular black and white photographs of wildlife, landscapes, seascapes, and indigenous peoples—raising public awareness about the pressing issues of environment and climate change. The International Center of Photography (ICP) is proud to be the first venue in the U.S. to present the momentous exhibition Genesis, which is curated by Lélia Wanick Salgado.

“Genesis is a quest for the world as it was, as it was formed, as it evolved, as it existed for millennia before modern life accelerated and began distancing us from the very essence of our being,” said Lélia Wanick Salgado. “It is testimony that our planet still harbors vast and remote regions where nature reigns in silent and pristine majesty.”

Salgado’s quest to capture nature in its original state began in 2004. During his travels across the globe, he documented arctic and desert landscapes, tropical rainforests, marine and other wildlife, and communities still living according to ancestral traditions.

The exhibition is divided into five geographical regions: Sanctuaries, Planet South, Africa, Amazonia and Pantanal, and Northern Spaces. Together, the images form a stunning mosaic of nature in unspoiled grandeur. Through these photographs, Salgado pays homage to a fragile planet he believes we must all protect.

Genesis, Salgado’s third long-term series, can be viewed as a response to its predecessors Workers (1993) and Migrations (2000), which explored displaced populations and the relentless working conditions endured by men and women around the world.

Amazonas images wishes to thank UNESCOs World Heritage Center for a most valuable collaboration. The exhibition at ICP is generously supported by the Stavros Niarchos Foundation, TASCHEN, the Robert Mapplethorpe Foundation, the Anne Fontaine Foundation, and by public funds from the New York City Department of Cultural Affairs in partnership with the City Council.

Media Archive Genesis, a Call to Arms with Sebastião Sal...
This website stores cookies on your computer. These cookies are used to collect information about how you interact with our website and allow us to remember you. We use this information in order to improve and customize your browsing experience and for analytics and metrics about our visitors both on this website and other media. To find out more about the cookies we use, see our Privacy Policy.
I Accept I Decline