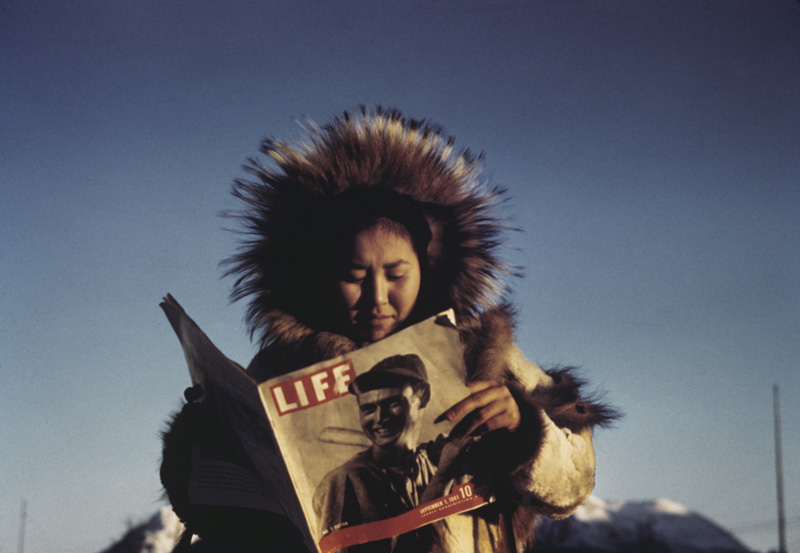 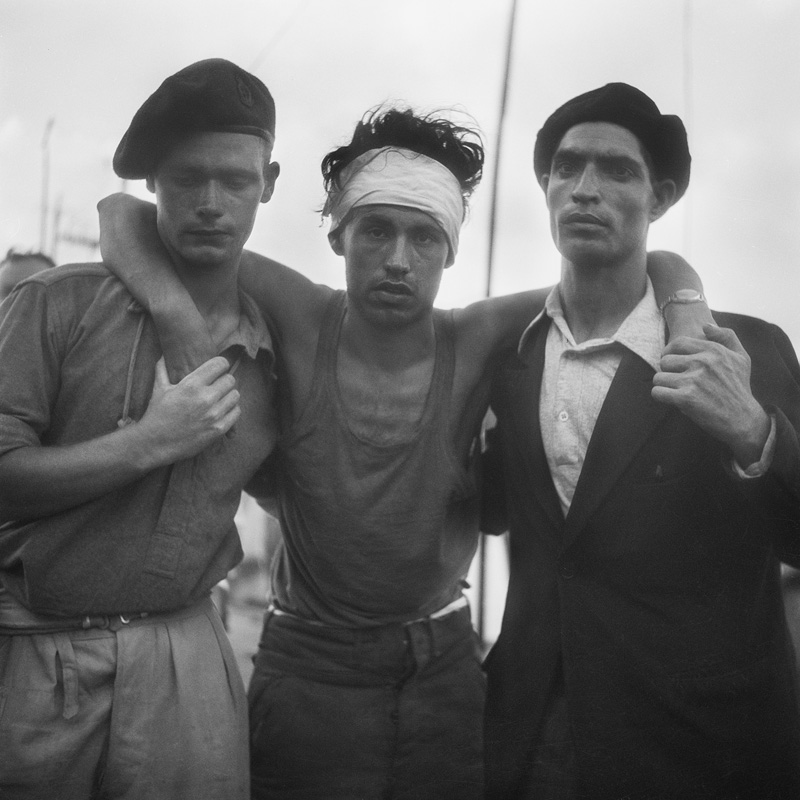 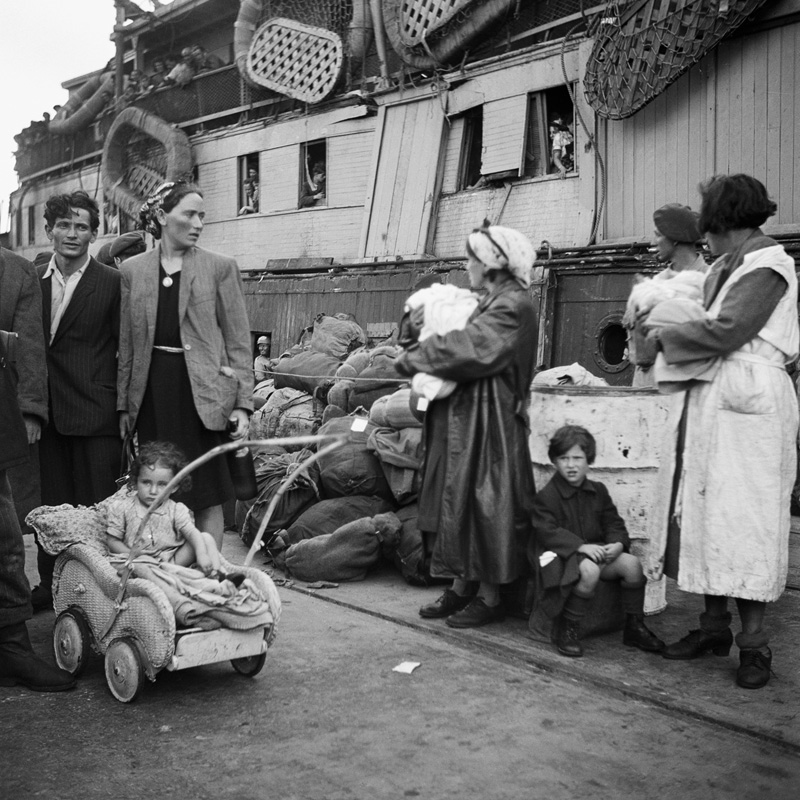 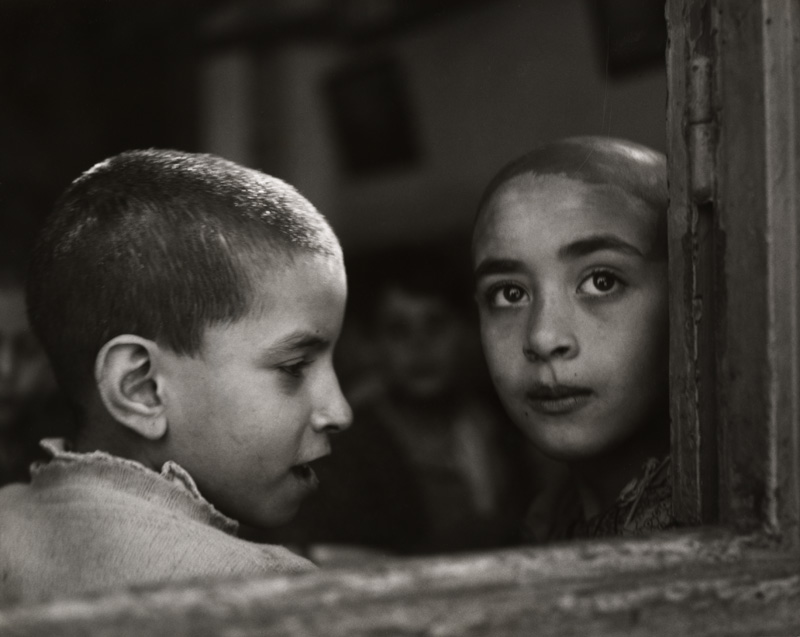 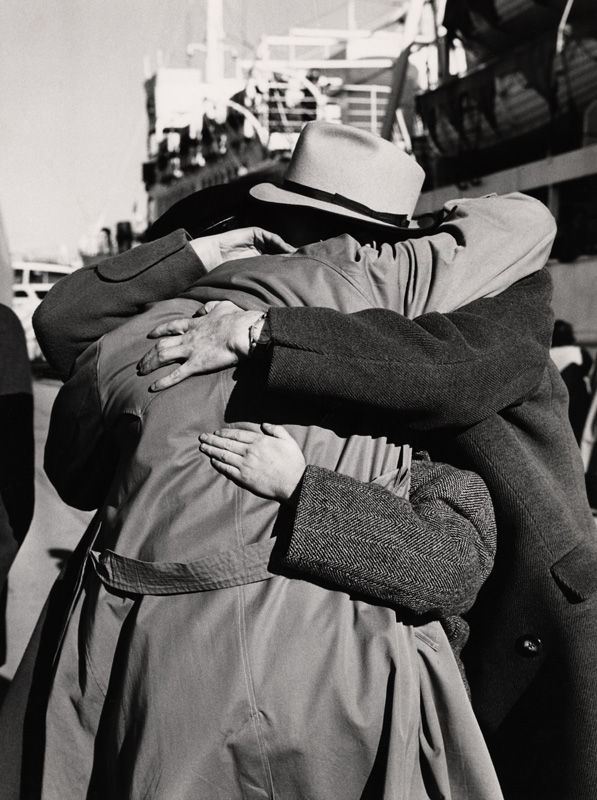 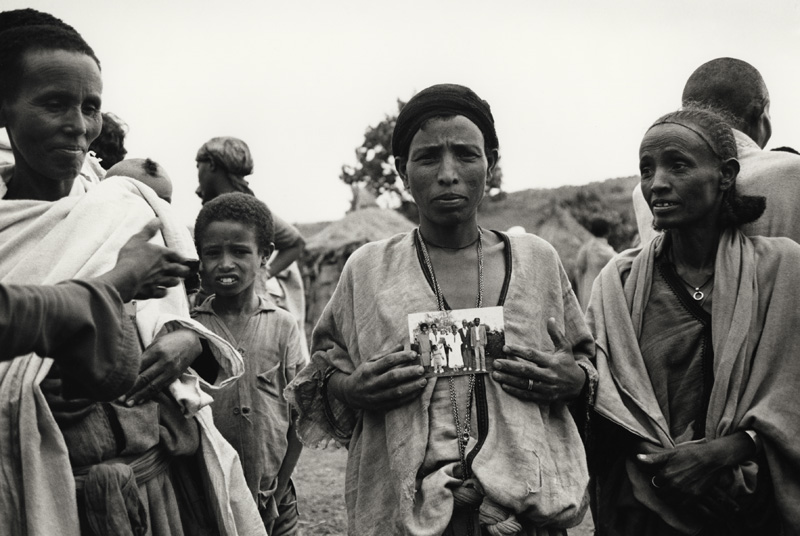 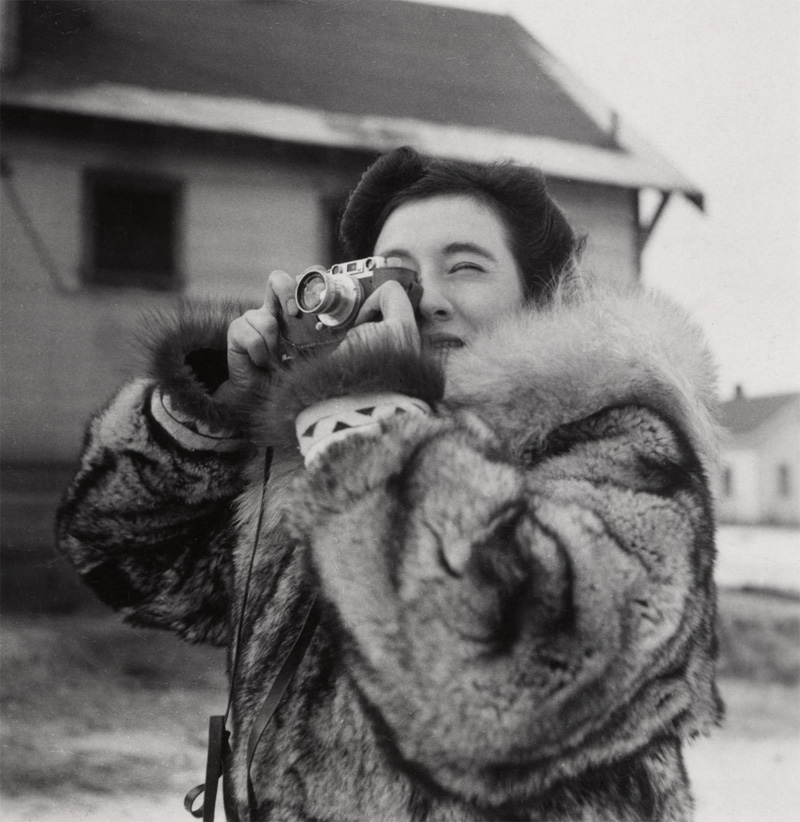 This exhibition celebrates the remarkable life and heroic tenacity of Ruth Gruber (1911–2016), a twentieth–century pioneer and trailblazing photojournalist. Born to Jewish immigrants in Brooklyn, Gruber became the youngest PhD in the world, at age twenty, with a dissertation on Virginia Woolf. In 1935, she became the first correspondent to travel to the Siberian Gulag and Soviet Arctic. Although she is known primarily as an author and journalist, photography was a component of her earliest reportage; her groundbreaking work as a photojournalist now spans more than five decades on four continents.

Acclaimed as an author and intrepid correspondent for the New York Herald Tribune, Gruber was appointed by U.S. Secretary of the Interior Harold L. Ickes in 1941 to report on conditions in the Alaska Territory. She captured some of the earliest color images of Alaska’s vast frontier, the lives and customs of the native population, and the conditions and experiences of American soldiers. In 1944, during World War II, Gruber stewarded the ship Henry Gibbins on a secret U.S. government mission that brought nearly 1,000 Jewish refugees from Europe to Fort Ontario, in upstate New York. This was the only attempt by the United States to shelter Jewish refugees during the war. Gruber subsequently shifted her attention to the lives of refugees and to issues of rescue, sanctuary, and liberation, devoting her life to humanitarian causes.

In 1947, Gruber’s exclusive photographs documenting the harrowing voyage of the Exodus 1947—a ship carrying 4,500 Jewish refugees that attempted to break the British blockade on immigration to Palestine—were sent internationally via wire services to thousands of newspapers and magazines, including LIFE, and radically transformed attitudes toward the plight of Jewish refugees and Holocaust survivors after the war. Following the establishment of the state of Israel, Gruber photographed the waves of immigrants who poured into the new country, while continuing her commitment to documenting the condition of Jewish communities throughout the world.

Organized by ICP Curator Maya Benton, and drawn from Gruber's private archive, this exhibition includes never-before-seen color photographs and vintage prints, made over more than half a century, on four continents, alongside contemporary prints made from her original negatives. Gruber is a recipient of the 2011 ICP Infinity Awards Cornell Capa Award.

This exhibition is organized by ICP Consulting Curator Maya Benton. It was made possible by friends of Ruth Gruber and with public funds from the New York City Department of Cultural Affairs in partnership with the City Council.

Media Archive Matt Black: Alexia Foundation Workshop Lect...
This website stores cookies on your computer. These cookies are used to collect information about how you interact with our website and allow us to remember you. We use this information in order to improve and customize your browsing experience and for analytics and metrics about our visitors both on this website and other media. To find out more about the cookies we use, see our Privacy Policy.
I Accept I Decline