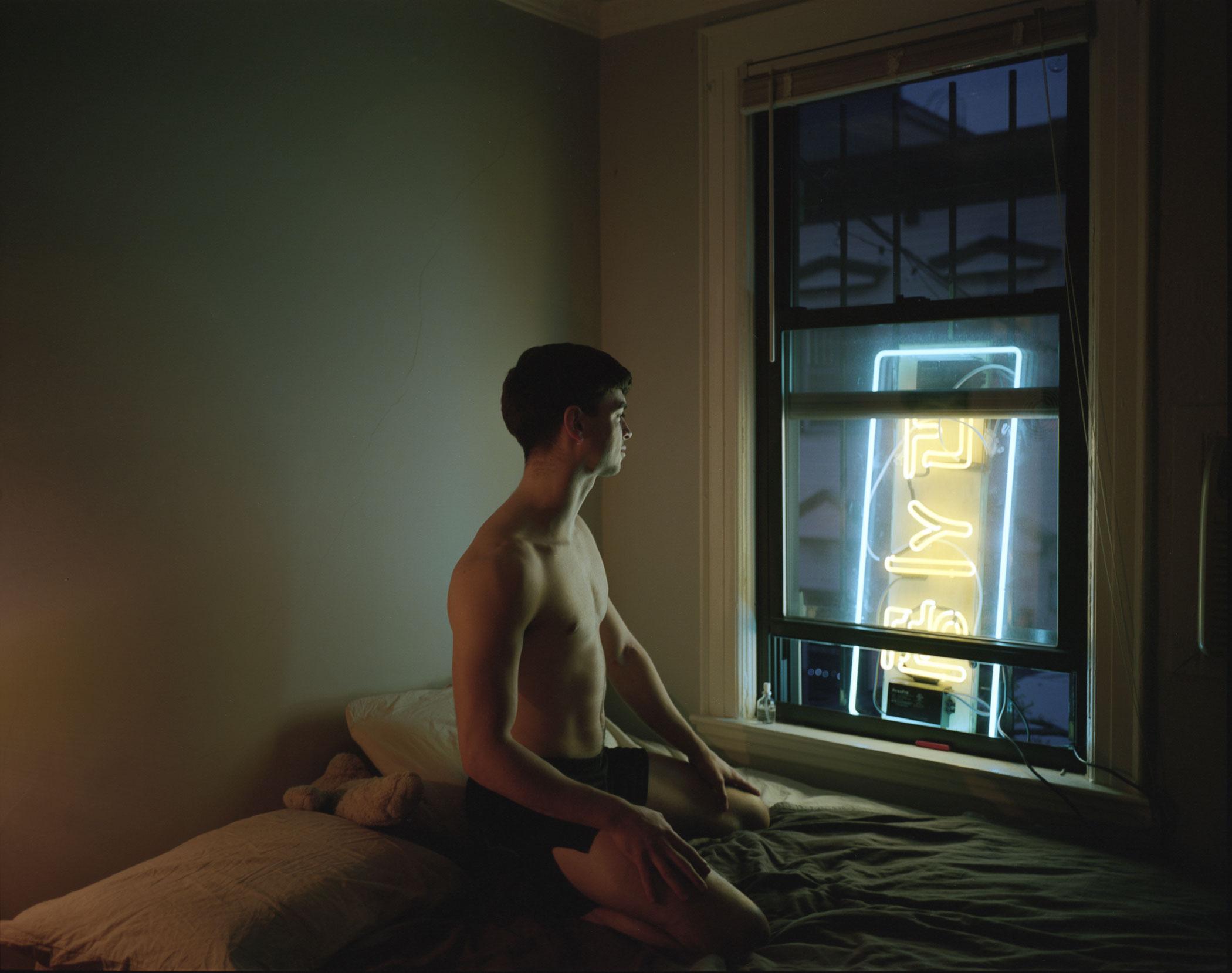 The International Center of Photography

How the Light Gets In features work by ICP's 2020 One-Year Certificate students in Creative Practices and Documentary Practice and Visual Journalism and is curated by David Campany. The exhibition runs from Tuesday, May 10 through Sunday, May 15, 11AM–7PM. Admission during this time is free. Please note that we are at capacity for the reception on Friday, May 13, and will be unable to admit anyone who has not previously RSVP'd.

About How the Light Gets In

It seems almost too obvious to say that photography, film, and video are about light. After all, isn’t light essentially all they are? Light bounces off the world, passes through a lens, and leaves its mark in the form of an image. But light is also the way that the visual and the visible become symbolic, metaphorical. More than that, at moments of crisis and change, light becomes more significant than usual, more emphatic, more loaded.

Anyone studying imagemaking this year has done so in the grip of crisis and change. The students of the International Center of Photography’s One-Year Certificate Program have endured more crisis and change than most, for in addition to witnessing the multiple effects of the global pandemic, they saw ICP’s school move from Midtown to the Lower East Side. Any and all norms were suspended. It is to the infinite credit of this group of students that they not only worked through this tumultuous time, but also embraced change as an artistic challenge. They have made virtues of necessities, and turned limitations into possibilities. The work they have made is inventive, responsive, and acute.

I am struck by the attention to light in their work. I would even go so far as to say that it is something of a constant subject, if not a unifying presence here. Light does not simply enable these images; it is contemplated as a condition.

Perhaps lockdown has had something to do with this. Whatever its other effects, it has alerted us all to the passage of light: the way a room passes through a day, and light passes through a room. Screens have had something to do with it, as well. So much human communication has taken place through the agency of emitted light. The night, too, played its part. Sleep patterns were disrupted, clock time lost its grip, night became day became night. And through it all, these students looked hard. Very hard. Vision intensified. Eyes widened, alert for meaning in a parallel world, an inverted world.

Meaning will come to those who look intensely. Sometimes, it is there, hiding in plain sight. Sometimes, it comes as a sliver of light, piercing the darkness, forcing it open. But light is nothing at all unless it is captured and turned into image. There are no rules for this, no conventions to be relied upon any longer. Perhaps there never were. Image making is a gamble, a risk that must be taken. There are no guarantees for success, no certainties in stumbling into light. Only possibilities.

© Gili Benita
Related Items
School Documentary Practice and Visual Journalism School Creative Practices School Courses & Workshops ICP.org Membership
This website stores cookies on your computer. These cookies are used to collect information about how you interact with our website and allow us to remember you. We use this information in order to improve and customize your browsing experience and for analytics and metrics about our visitors both on this website and other media. To find out more about the cookies we use, see our Privacy Policy.
I Accept I Decline