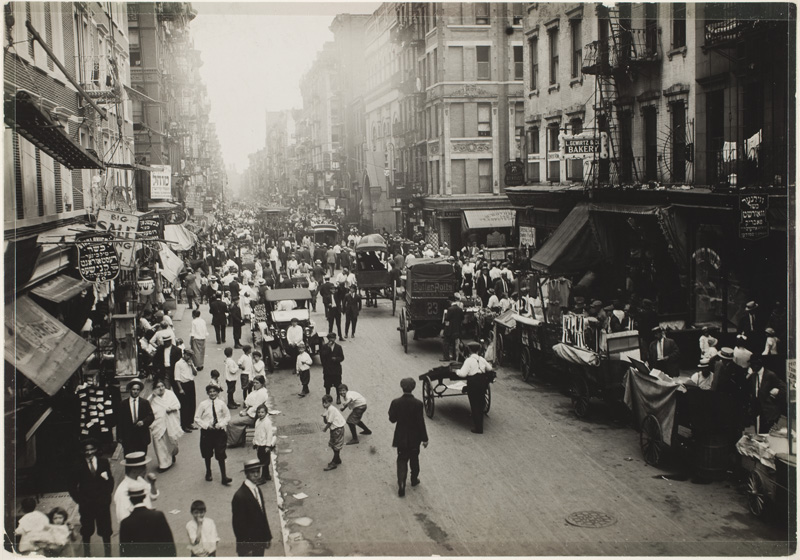 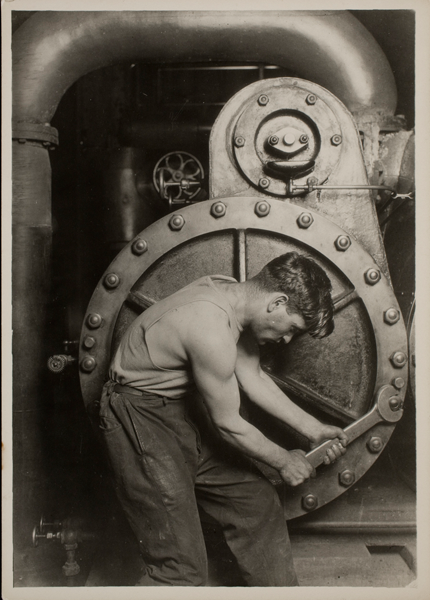 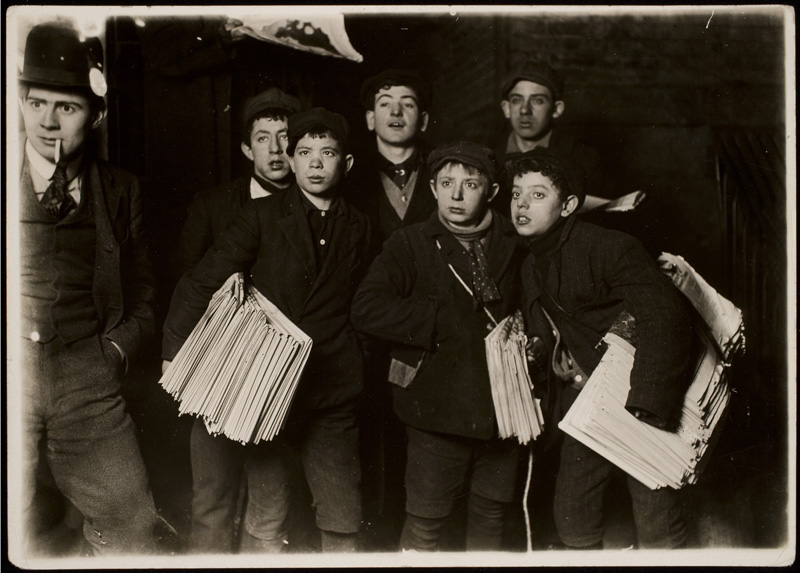 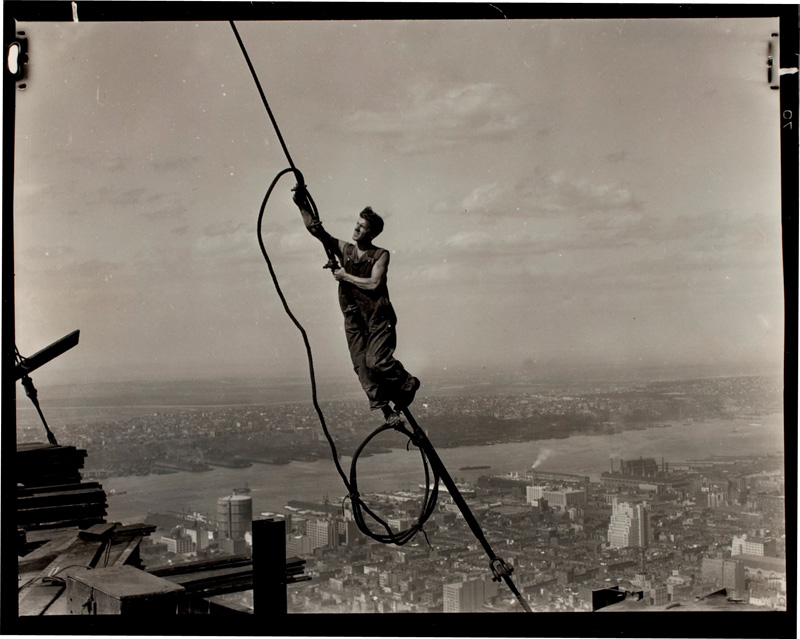 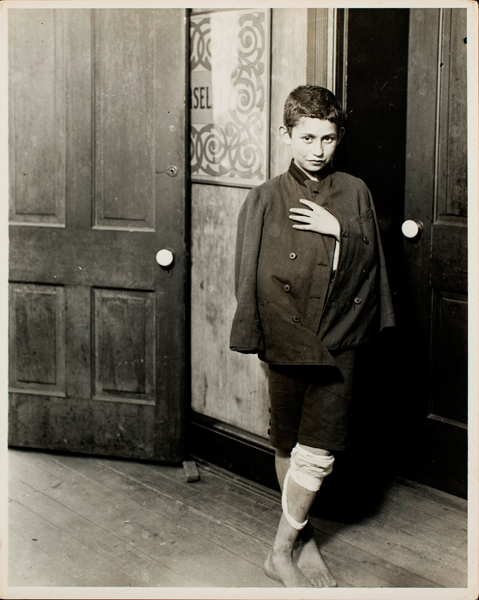 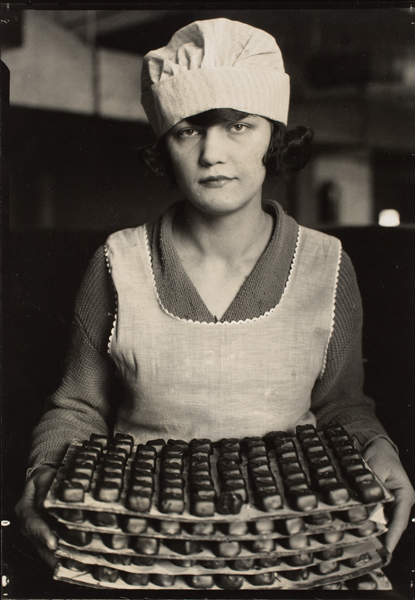 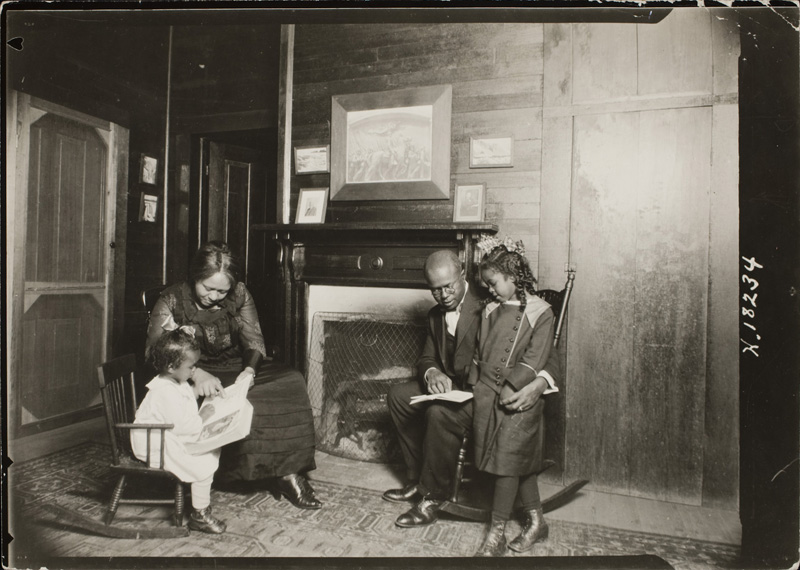 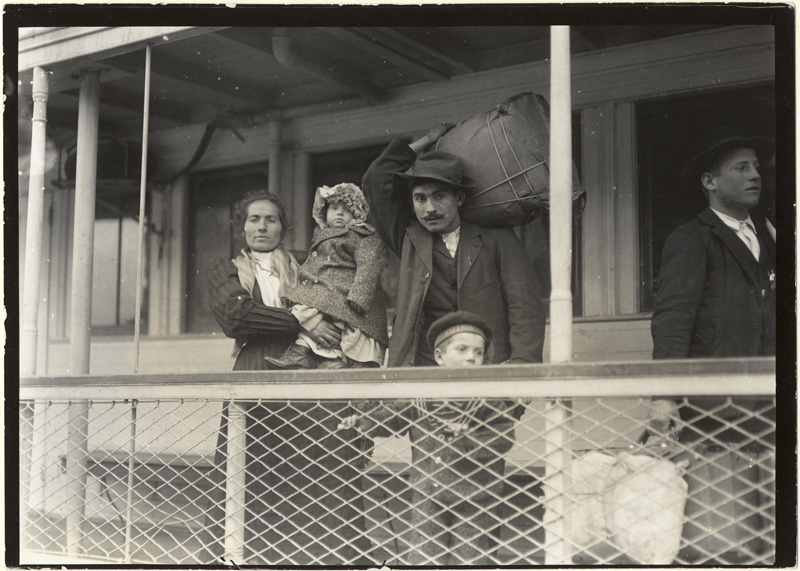 Lewis Hine (18741940) is widely recognized as an American original whose work has been cited as a precursor to modernist and documentary photography. While certain of Hine's photographic projectssuch as on immigration, child labor, New York City, and the building of the Empire State Buildingare well known, few exhibitions have considered his entire life's work.

The aim of Lewis Hine is to provide a broad overview of his photographic career, using supplementary material to situate the photographs in the contexts of their original consumption while providing a platform for reconsidering the work todayboth historically and artistically. The exhibition includes Hine's earliest work from Ellis Island (1905) and extensive selections from every major project that followed, including "Hull House," "American Red Cross in Europe," and "Men at Work." The exhibition is curated by Alison Nordström, Curator-at-Large at George Eastman House International Museum of Photography and Film, which holds the largest and most comprehensive archive of Hine's work.

Lewis Hine was organized by the George Eastman House with support from the Terra Foundation in collaboration with Fundación Mapfre, Fondation Henri Cartier-Bresson, and Nederlands Fotomuseum. The ICP presentation was supported, in part, by public funds from the New York City Department of Cultural Affairs in partnership with the City Council. 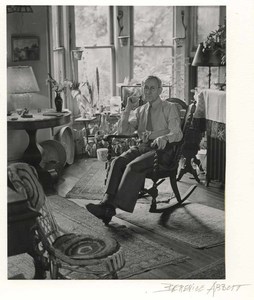 berenice abbott Lewis Hine
This website stores cookies on your computer. These cookies are used to collect information about how you interact with our website and allow us to remember you. We use this information in order to improve and customize your browsing experience and for analytics and metrics about our visitors both on this website and other media. To find out more about the cookies we use, see our Privacy Policy.
I Accept I Decline