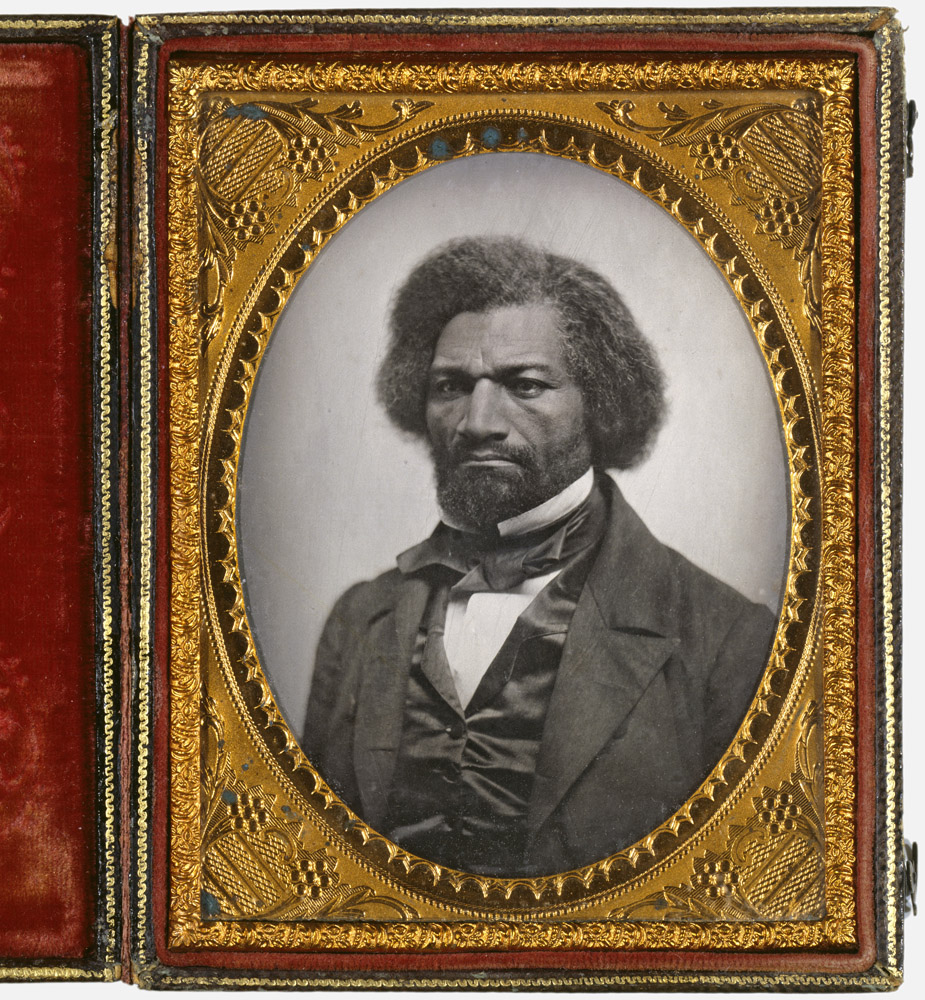 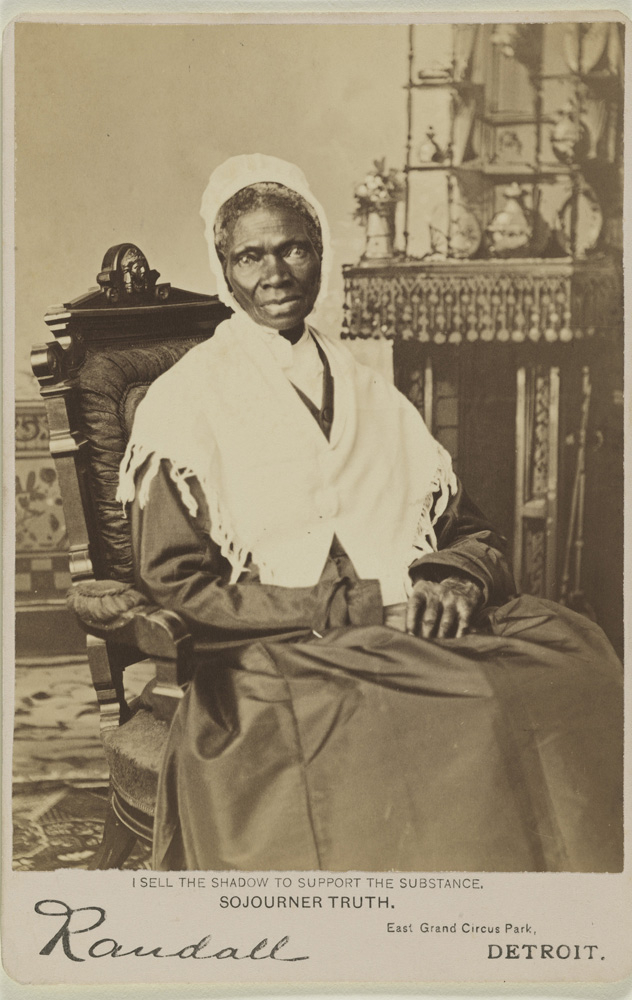 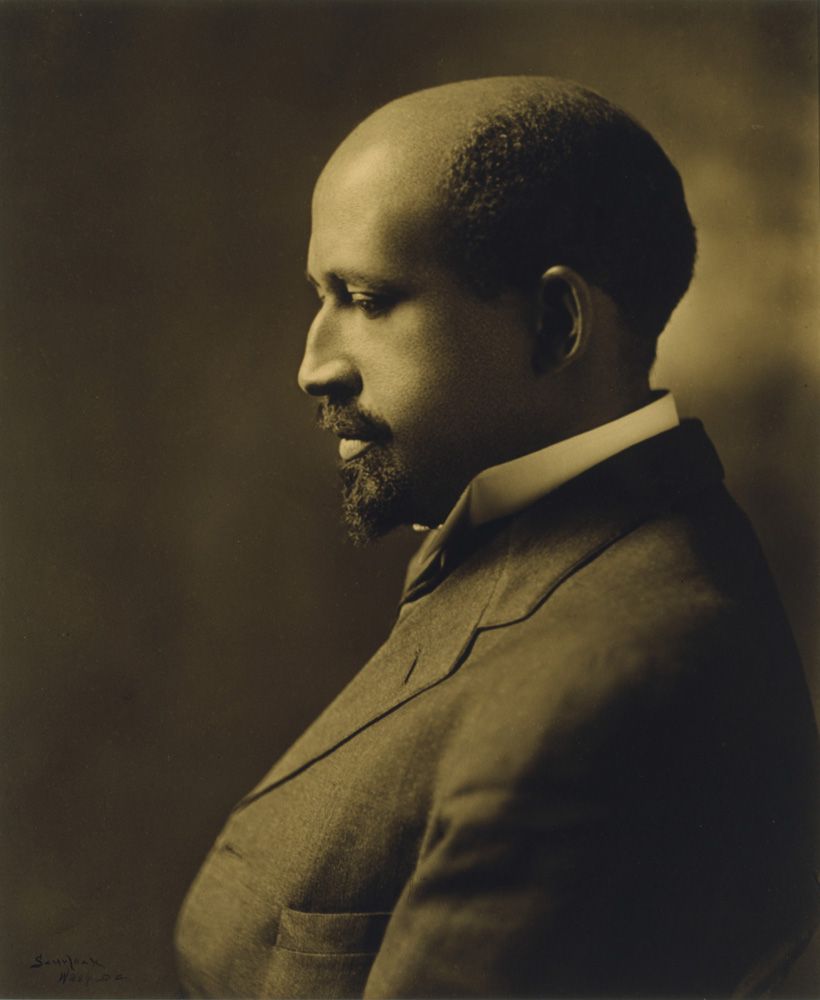 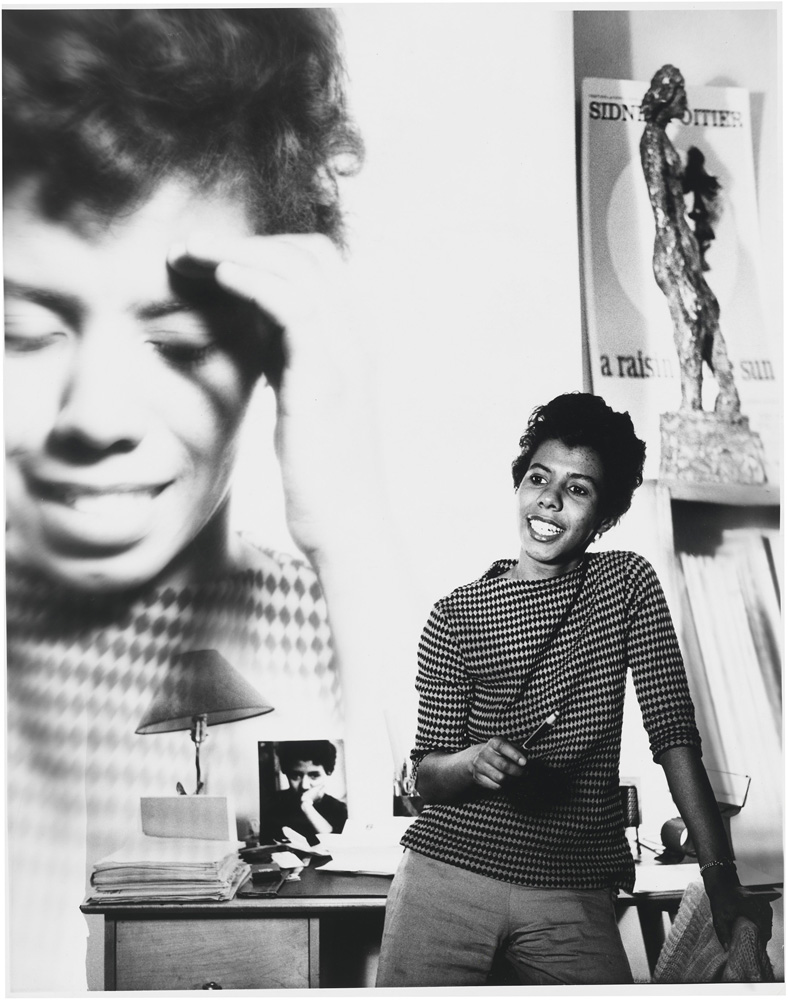 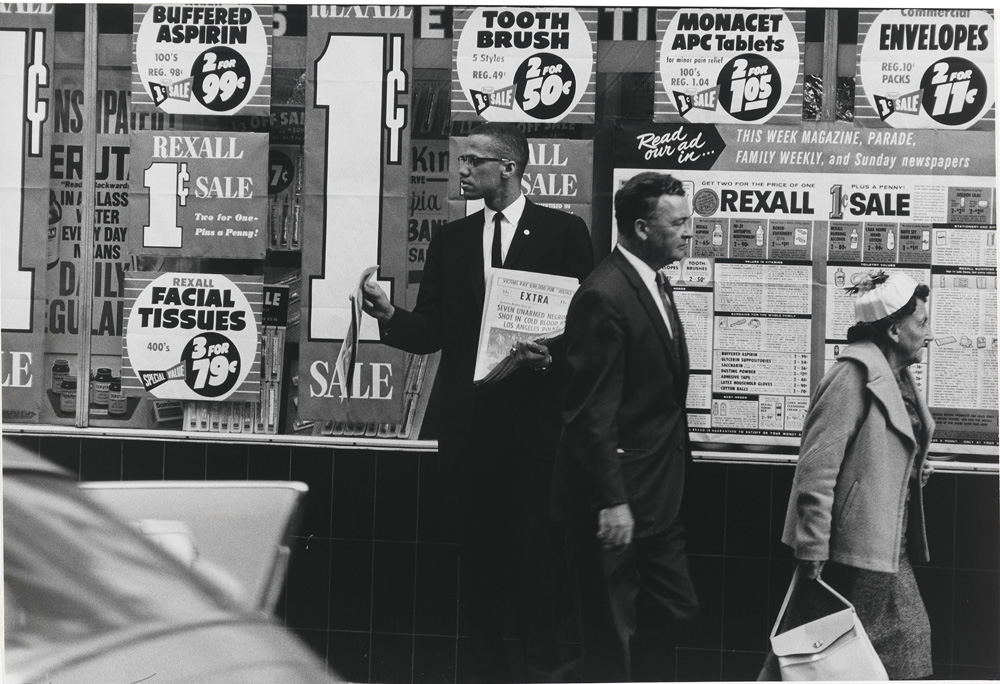 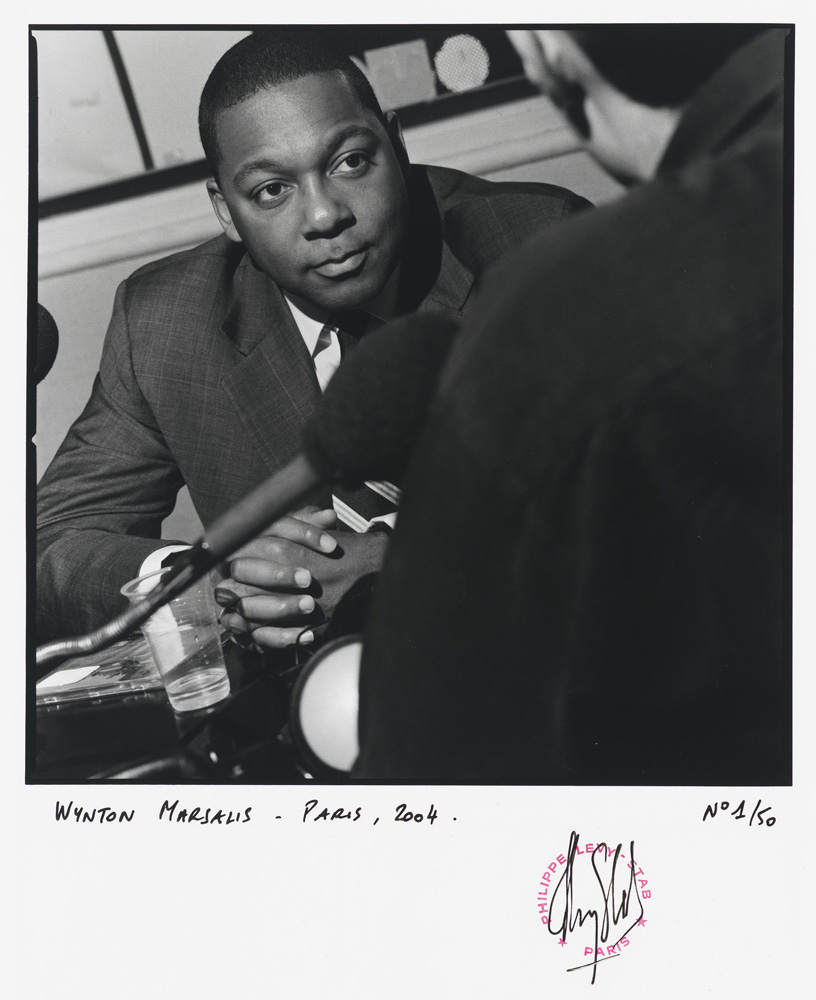 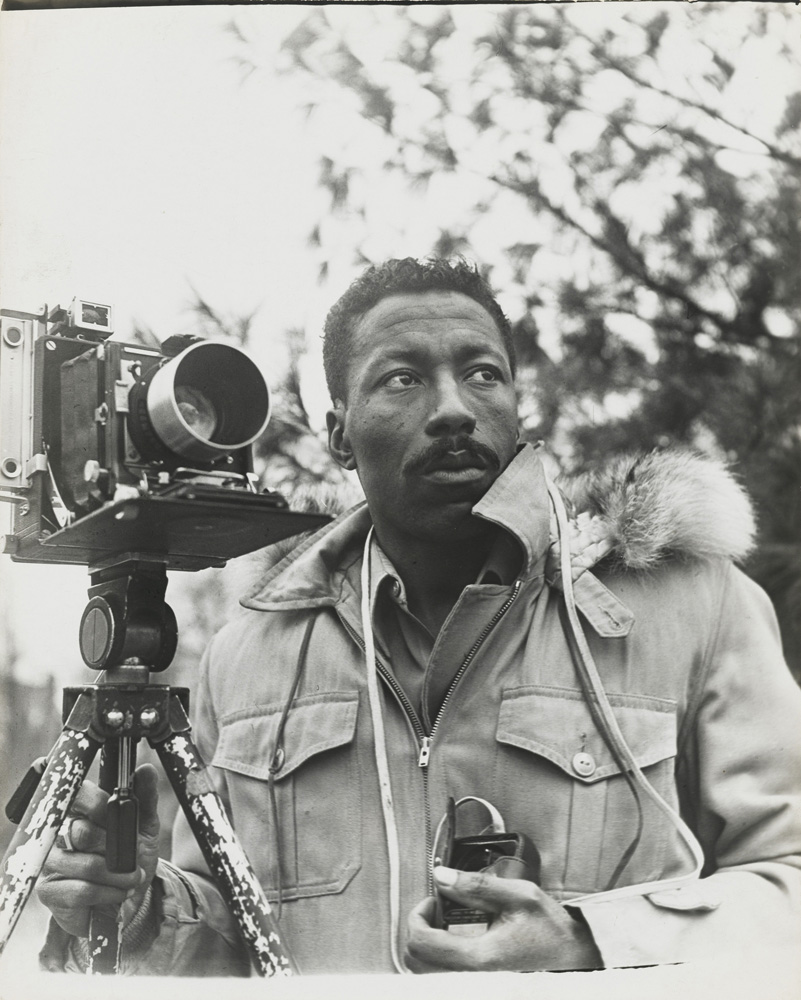 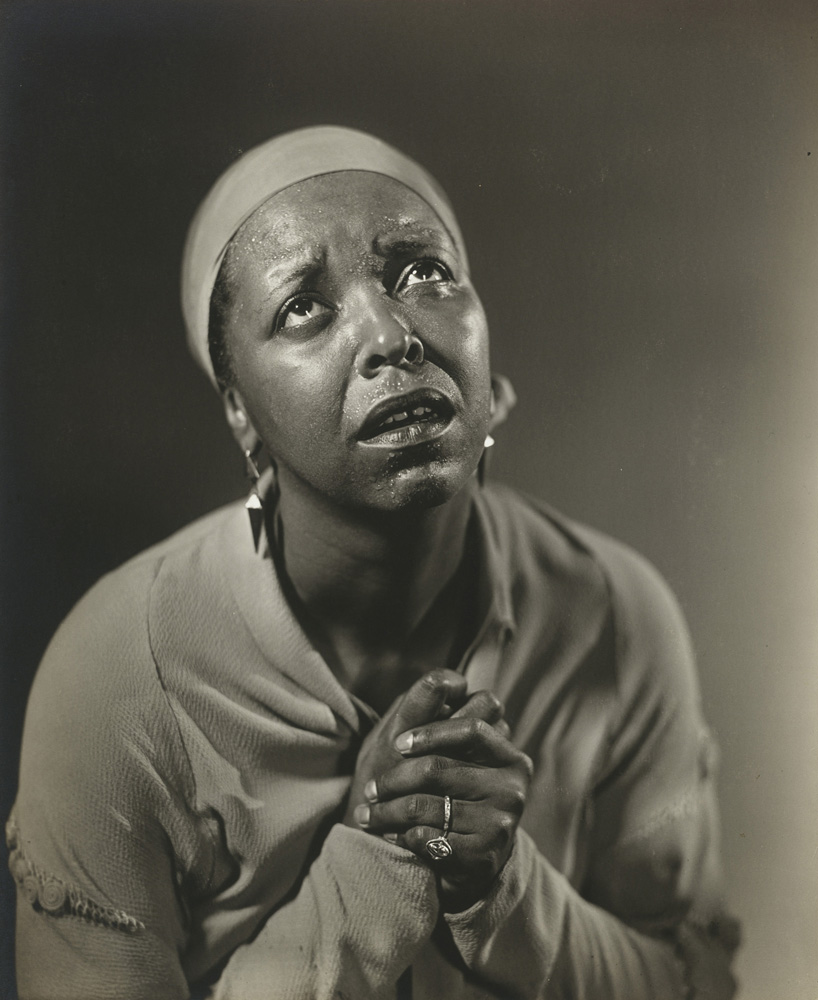 Let Your Motto Be Resistance

Let Your Motto Be Resistance: African American Portraits explores the history of African American achievement from the mid-nineteenth century to the present through the changing roles of photographic portraiture. The photographs, many by noted photographers and portraying distinguished subjects, establish a sense of place and identity and explore both aesthetic and vernacular styles. Among the subjects are such luminaries as actor, singer, and activist Paul Robeson; trumpeter and composer Wynton Marsalis; legendary singer Nat "King" Cole; performing artist Eartha Kitt; opera legend Marian Anderson; jazz pioneer Louis Armstrong; vocalist Sarah Vaughn; choreographer and dancer Judith Jamison; and Harlem Renaissance poet and writer Langston Hughes. The exhibition includes portraits produced by both well-known photographers such as Berenice Abbott, James VanDerZee, Edward Weston, Gordon Parks, Irving Penn, Carl Van Vechten, and lesser-known or anonymous photographers. This exhibition, organized by curator and photographer Deborah Willis, will inaugurate the new National Museum of African American History and Culture, and will feature eighty-six works drawn exclusively from the collections of the National Portrait Gallery. The International Center of Photography was the opening venue for the exhibition.

The exhibition has been organized in collaboration with the Smithsonian's National Portrait Gallery and the International Center of Photography. The exhibition, national tour, and catalogue were made possible by a generous grant from the lead sponsor, MetLife Foundation. Additional support was provided by the Council of the National Museum of African American History and Culture.