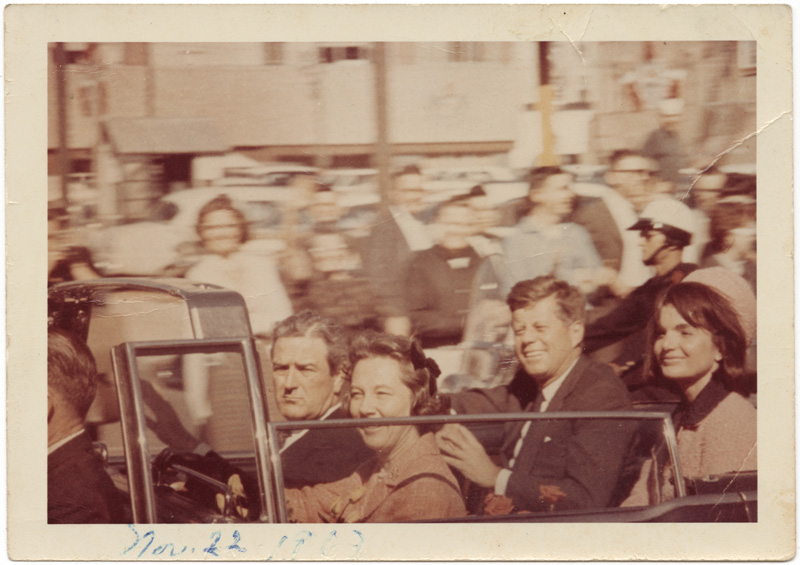 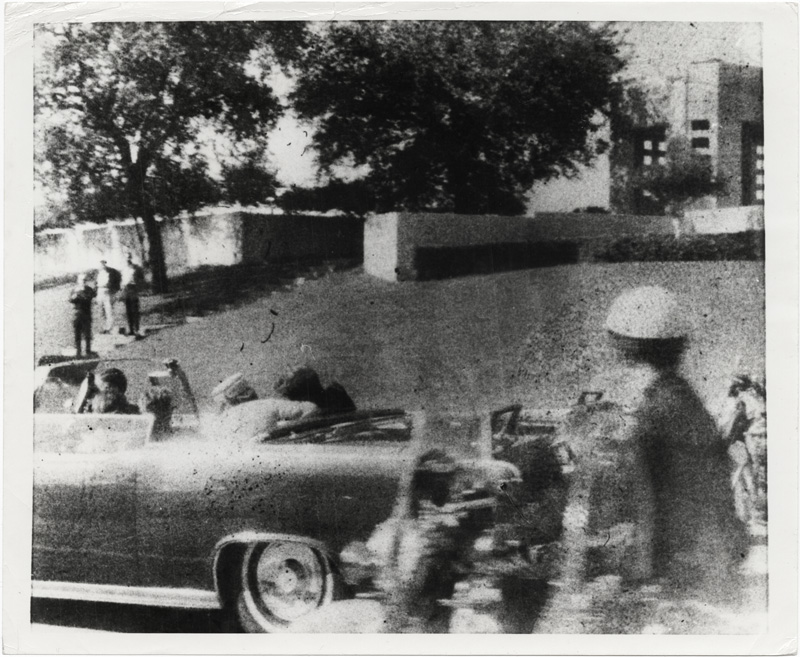 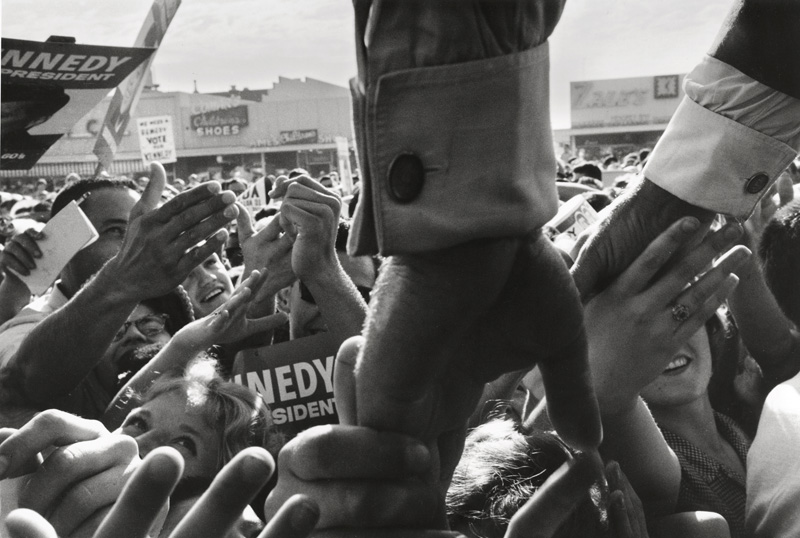 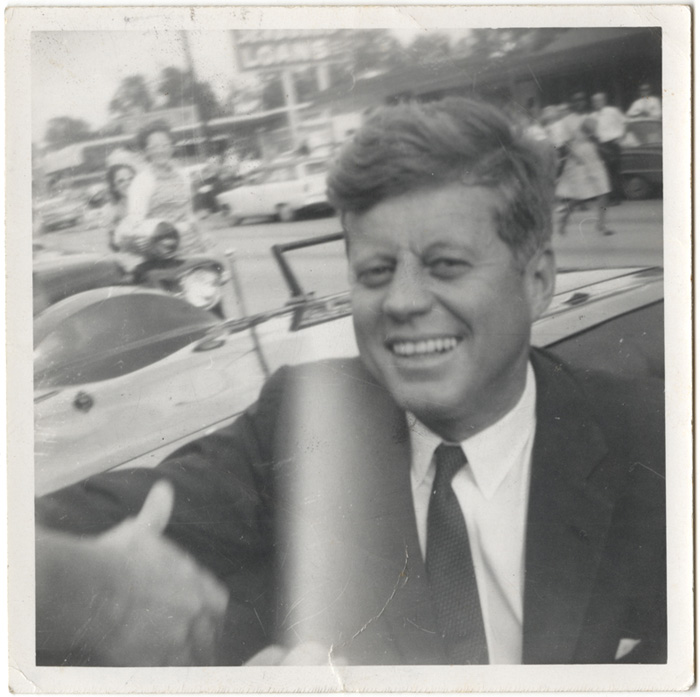 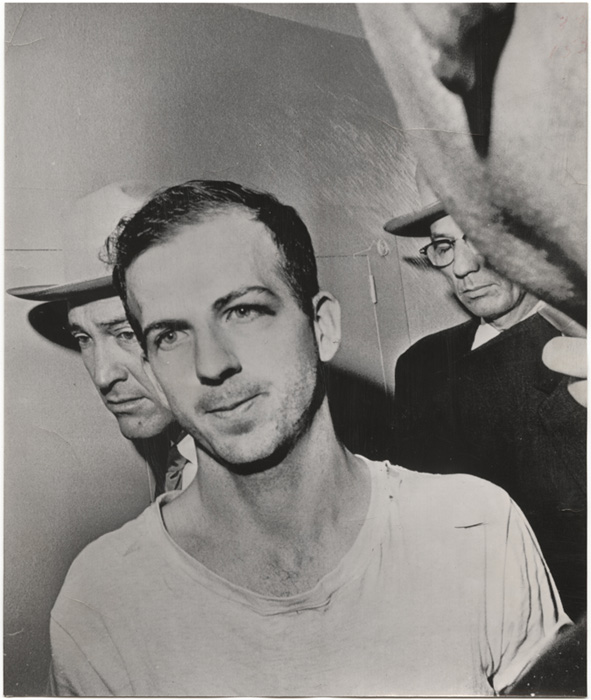 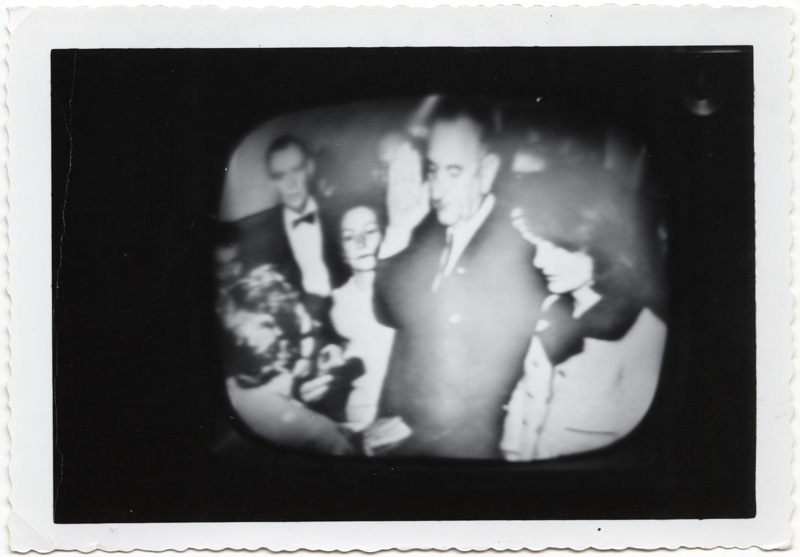 A Bystander's View of History

When President John F. Kennedy was assassinated in Dallas, Texas, on November 22, 1963, the event and its aftermath were broadcast to a stunned nation through photography and television. Reporters used dramatic spot news photographs by professional photojournalists as well as snapshots by unsuspecting witnesses to explain the events: the shooting of the President, the hunt for the assassin, the swearing in of the new President, the widow's grief, the funeral, the shooting of Oswald. Viewers interpreted these photographs in various ways: to comprehend the shocking news, to negotiate their grief, to attempt to solve the crime. The combination of personal photographs assuming public significance and subjective interpretations of news images disrupted conventional views of photography as fact or evidence. JFK November 22, 1963: A Bystander's View of History examines the imaginative reception of these iconic photographs.

The exhibition includes stills from Abraham Zapruder's famous footage of the assassination, as well as news photographs, snapshots by bystanders, souvenirs, and scrapbooks. Organized by ICP Chief Curator Brian Wallis on the fiftieth anniversary of the tragedy, these visual artifacts demonstrate the active role of photography in negotiating trauma and facilitating mourning.

JFK November 22, 1963: A Bystanders View of History is supported, in part, by public funds from the New York City Department of Cultural Affairs in partnership with the City Council.

Related Items
Exhibition JFK for President: Photographs by Cornell C... Event ICP Lecture Series: Who Shot JFK? A Convers...
This website stores cookies on your computer. These cookies are used to collect information about how you interact with our website and allow us to remember you. We use this information in order to improve and customize your browsing experience and for analytics and metrics about our visitors both on this website and other media. To find out more about the cookies we use, see our Privacy Policy.
I Accept I Decline