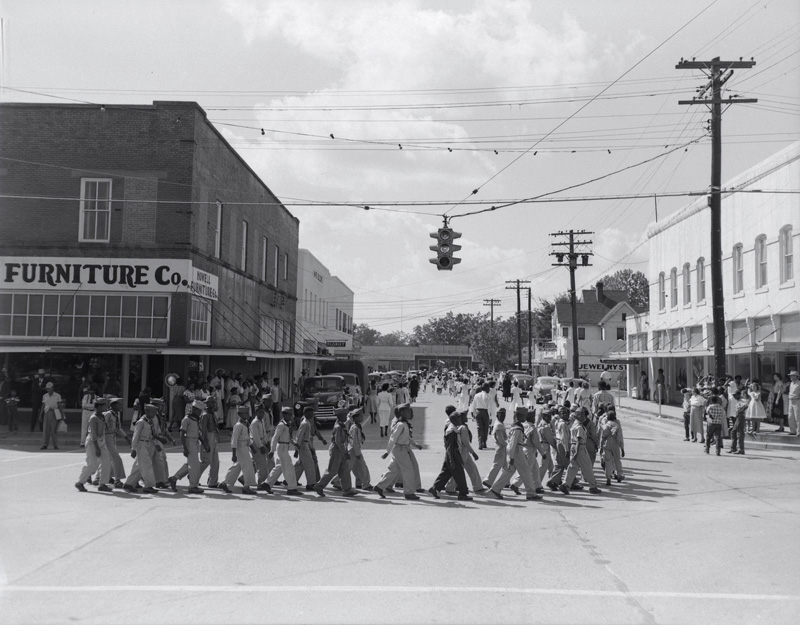 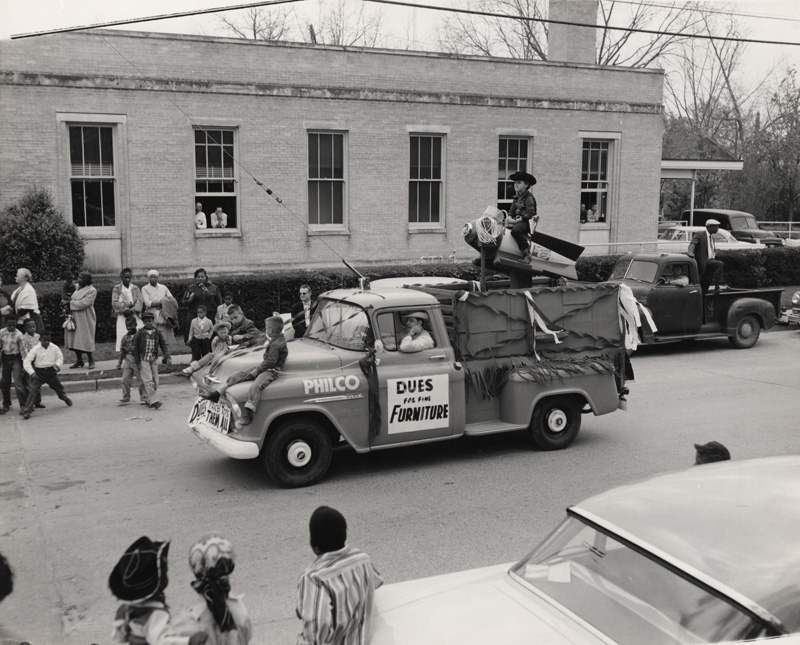 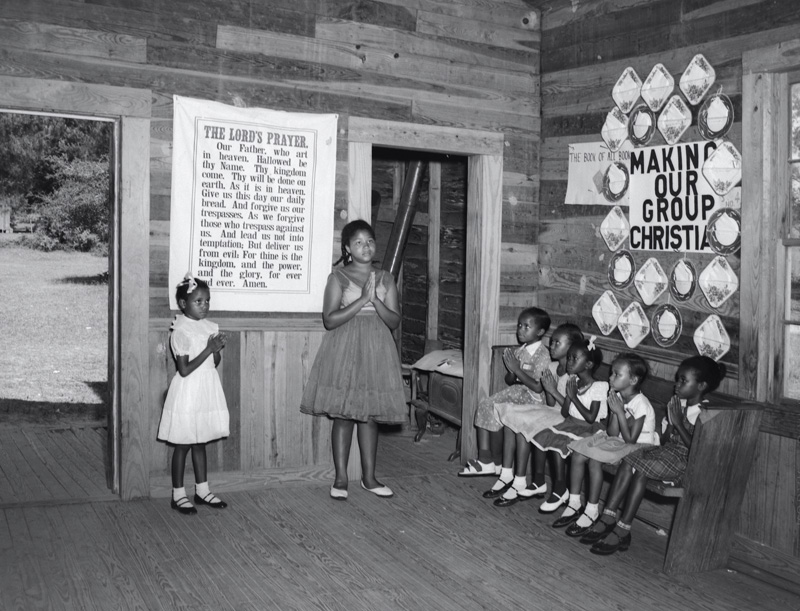 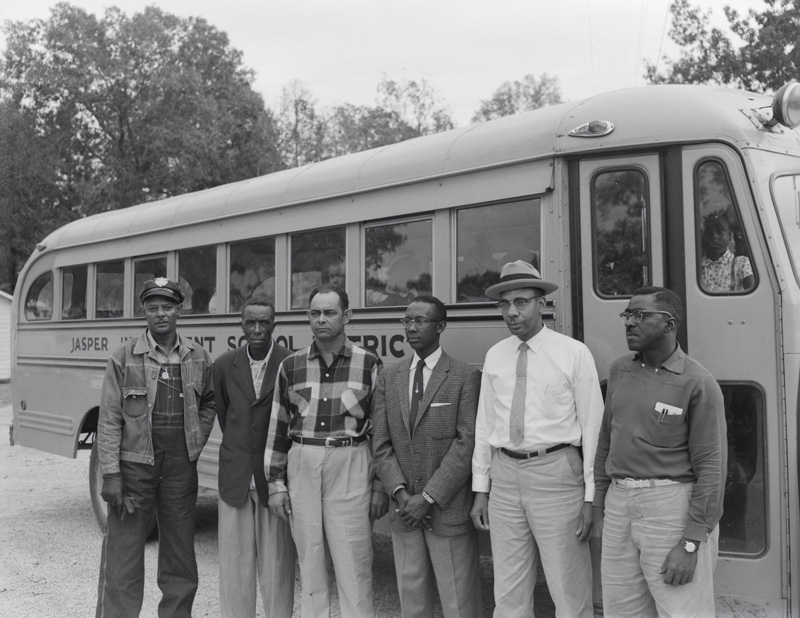 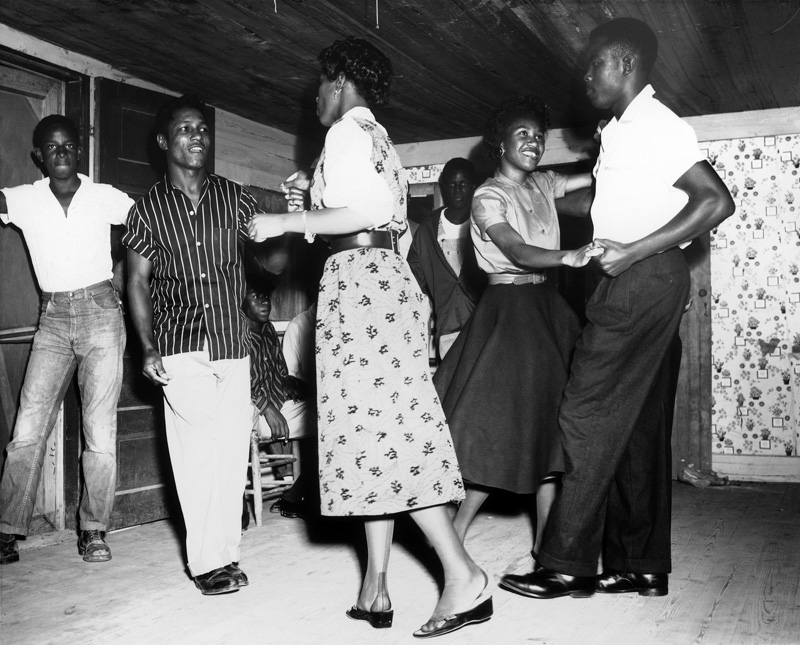 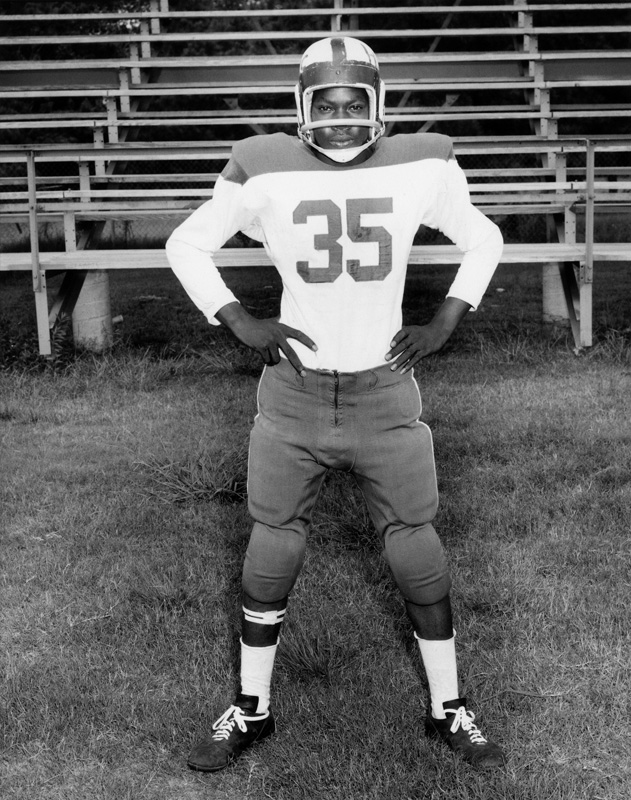 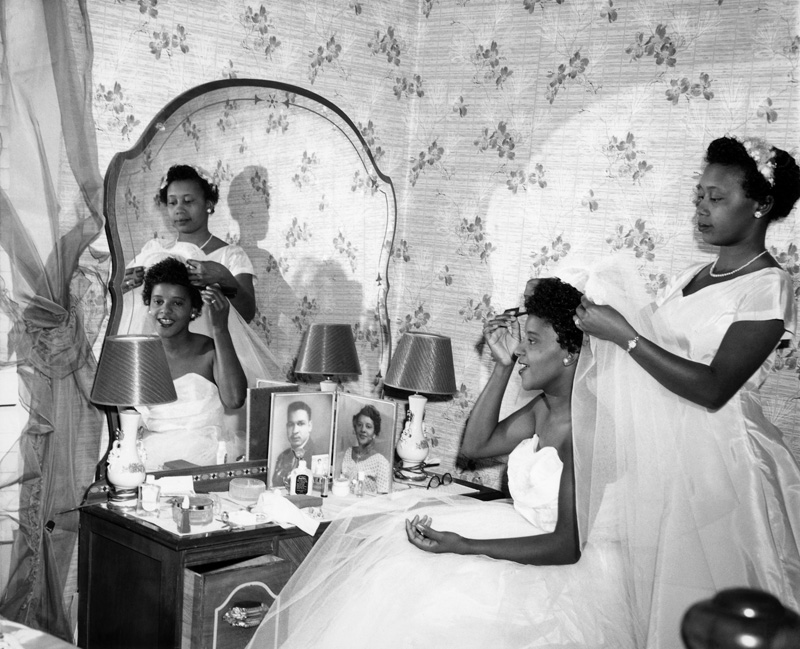 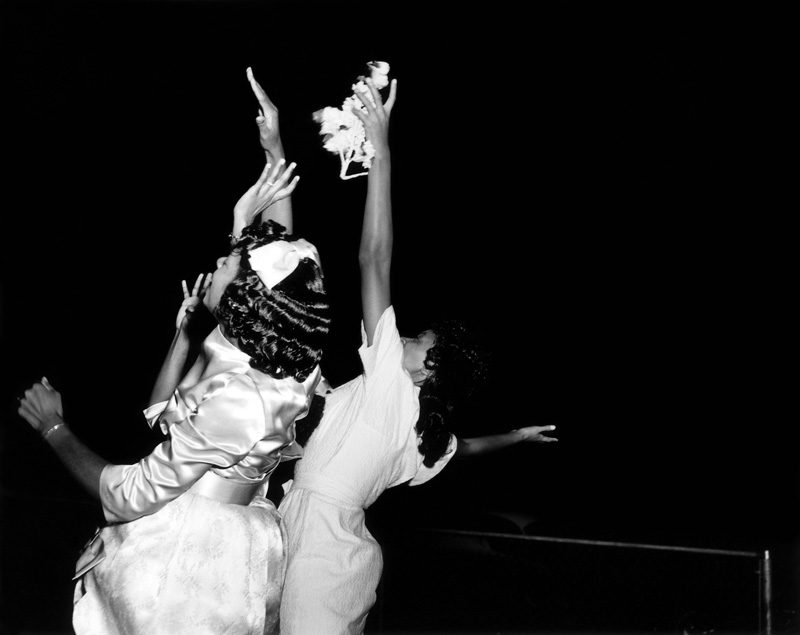 The Community Photographs of Alonzo Jordan

The quiet East Texas town of Jasper achieved notoriety as the site of one of the most brutal race crimes in U.S. history: the June 7, 1998 killing of a forty-nine-year-old African American named James Byrd, Jr., who was dragged to his death by three white men in a pickup truck. The protracted media coverage of this crime and of the trial of the perpetrators, in addition to the local and national trauma caused by this event, did not for the most part reveal either the longstanding pattern of racial animosity in the area or the rich and complicated social life in the African American half of that starkly segregated town. Many years before however, Alonzo Jordan (19031984) had been extensively chronicling that unseen portion of the populace. A barber by trade, Jordan took up photography to fill a need he recognized in his community, and over the course of his career actively documented the world in which he lived and worked, focusing on those civic events, social organizations, schools, churches, and activities that were integral to the daily life of the people he served. In so doing, he created images that not only affirmed the identities of his subjects, but strengthened self-esteem by enabling people to see themselves as individuals and in relation to others in the context of the social fabric of family and community. The exhibition is organized by guest curator Alan Govenar.

This exhibition was made possible with support from the National Endowment for the Arts, the Summerlee Foundation, and with public funds from the New York City Department of Cultural Affairs in partnership with the City Council.