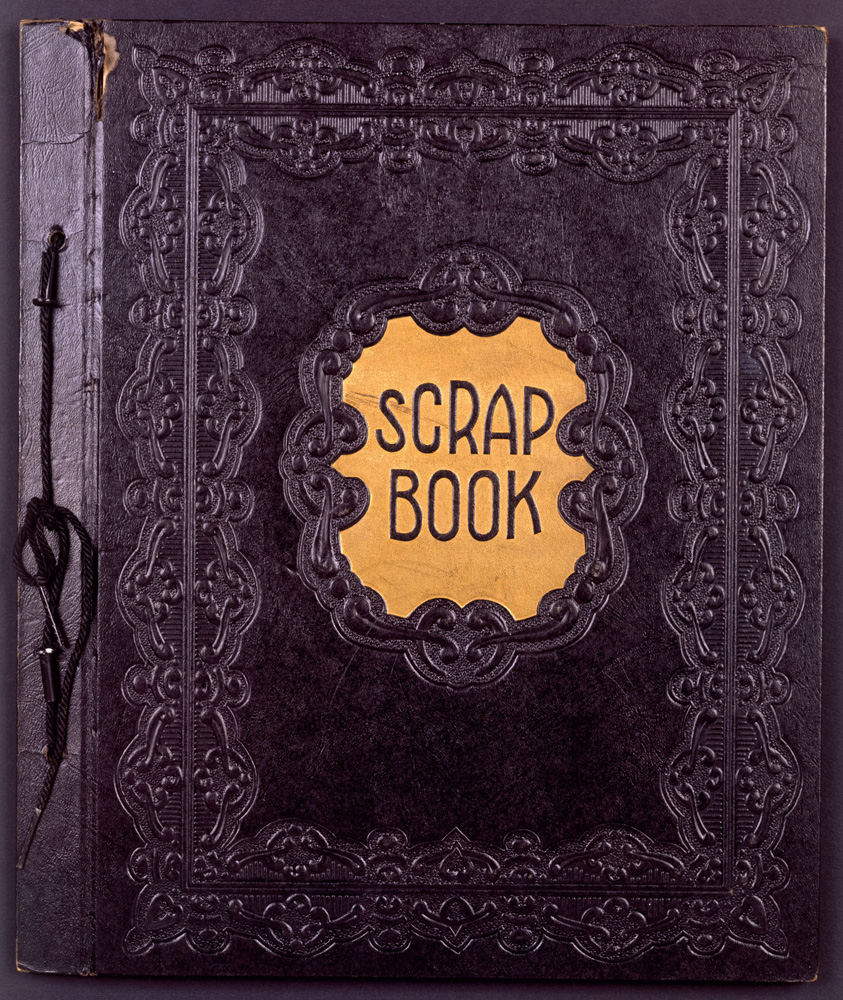 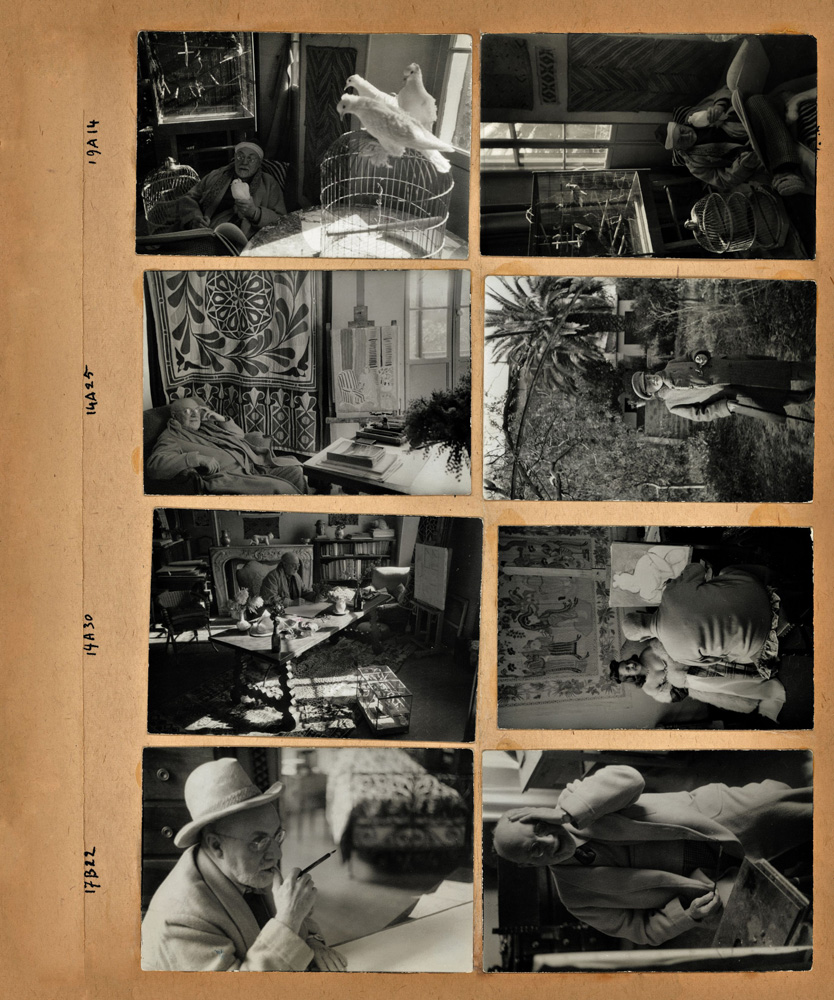 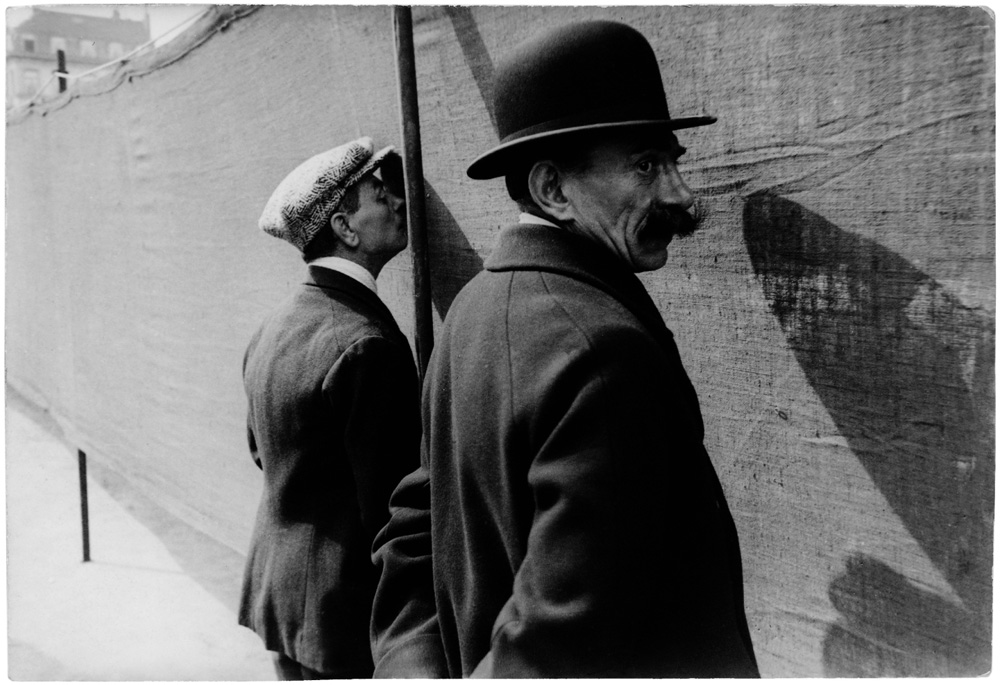 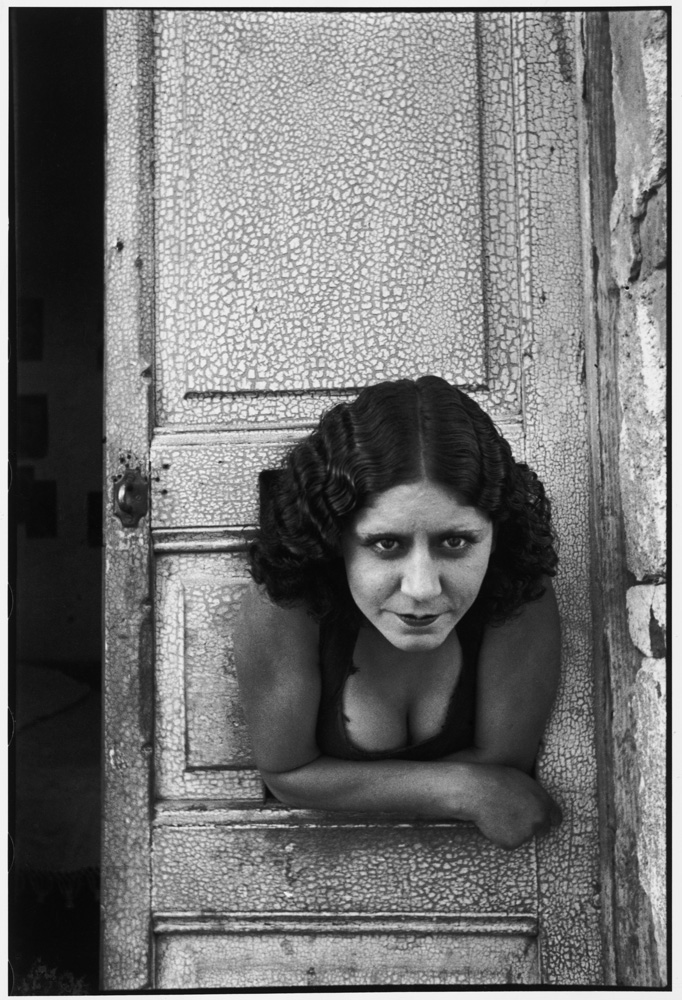 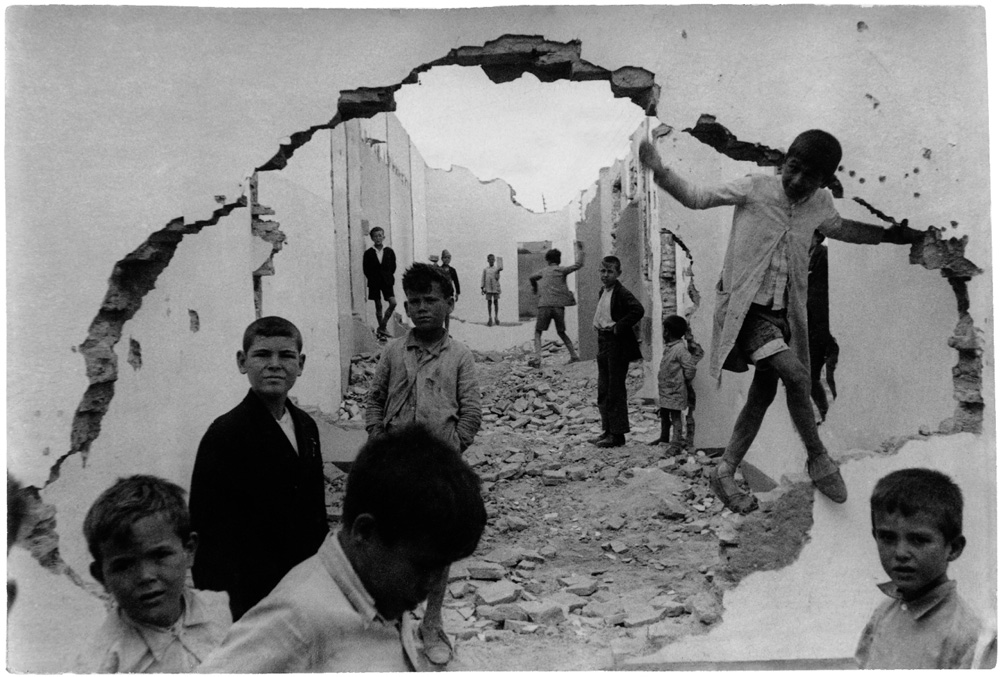 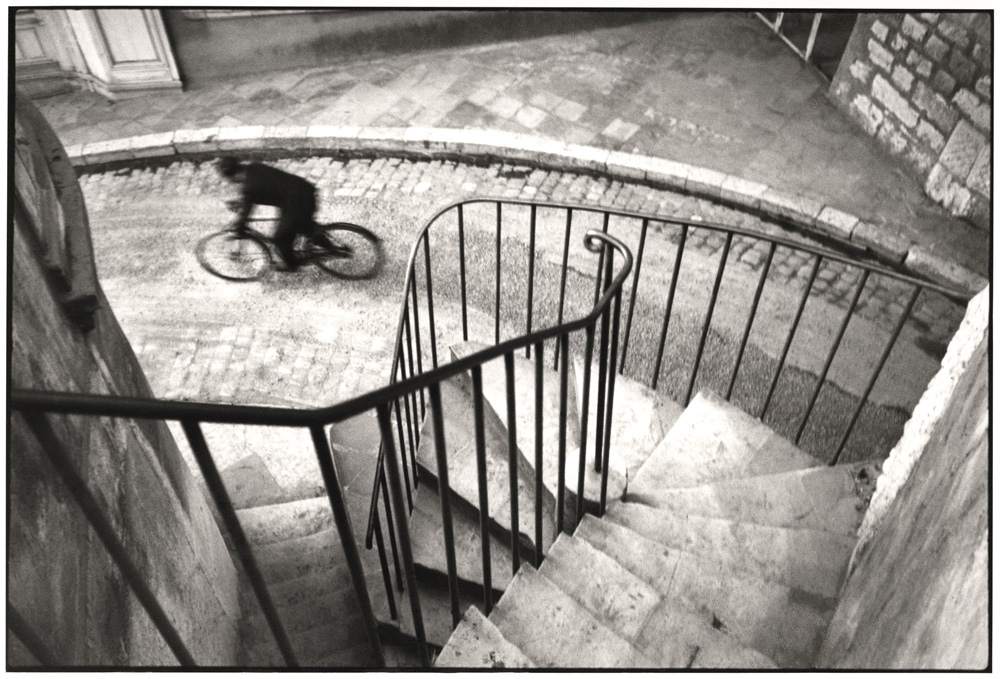 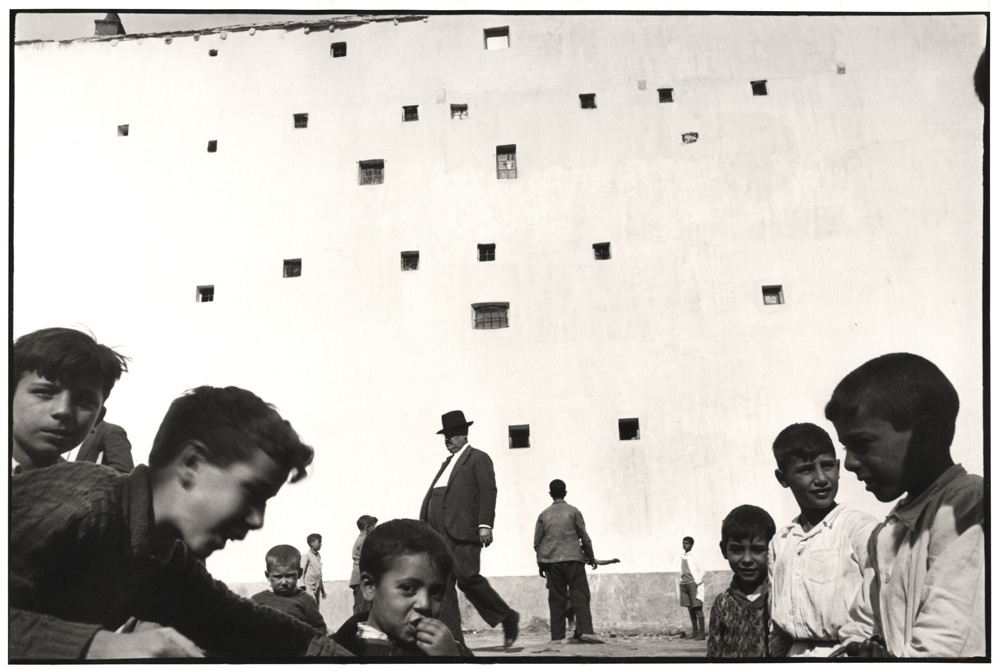 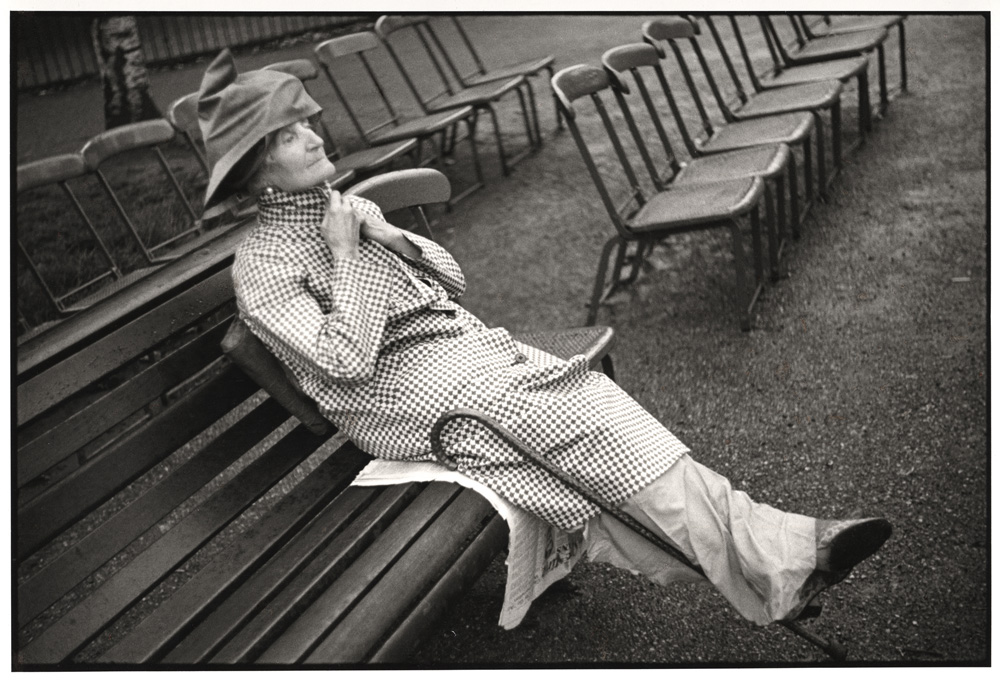 Although Henri Cartier-Bresson (1908–2004) is widely considered one of the world's greatest photographers, much about his early work remains unknown. For this reason, Cartier-Bresson's personal scrapbook of his best work from his rich early period (1932–46) provides an extraordinary window onto his process and artistic development, documenting both his travels to Spain and Mexico and his encounters with Surrealism and modern art. At the beginning of World War II, Cartier-Bresson was captured and held in a German prisoner of war camp for three years before he escaped in 1943. To the outside world, Cartier-Bresson was presumed dead, and the Museum of Modern Art in New York was preparing a memorial exhibition (which ultimately took place in 1947). When Cartier-Bresson emerged, alive, he joined the efforts to assemble this retrospective. He selected and personally printed over 300 examples of his best works including many that had never printed before. Upon his arrival in New York in April 1946, he bought a scrapbook into which he meticulously glued all the prints in chronological order. These prints, mostly removed from the scrapbook by Cartier-Bresson in the 1990s, have been reassembled for this occasion. The exhibition is organized by Agnès Sire of the Fondation Henri Cartier-Bresson in Paris, where it first appeared; it will have its sole American venue at ICP. The publication that accompanies the exhibition reproduces all the images chosen by Cartier-Bresson, as well as his correspondence and historical documents.