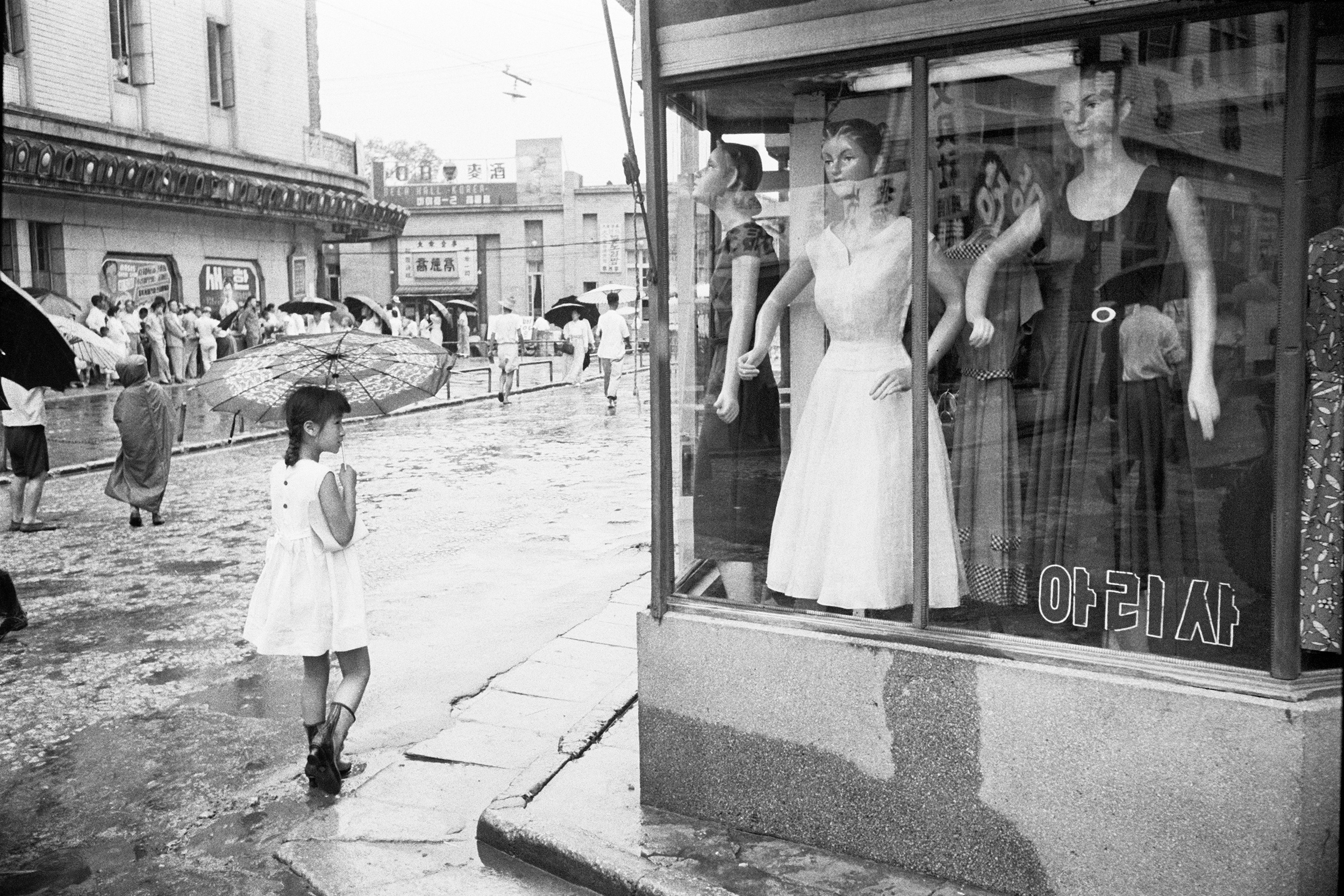 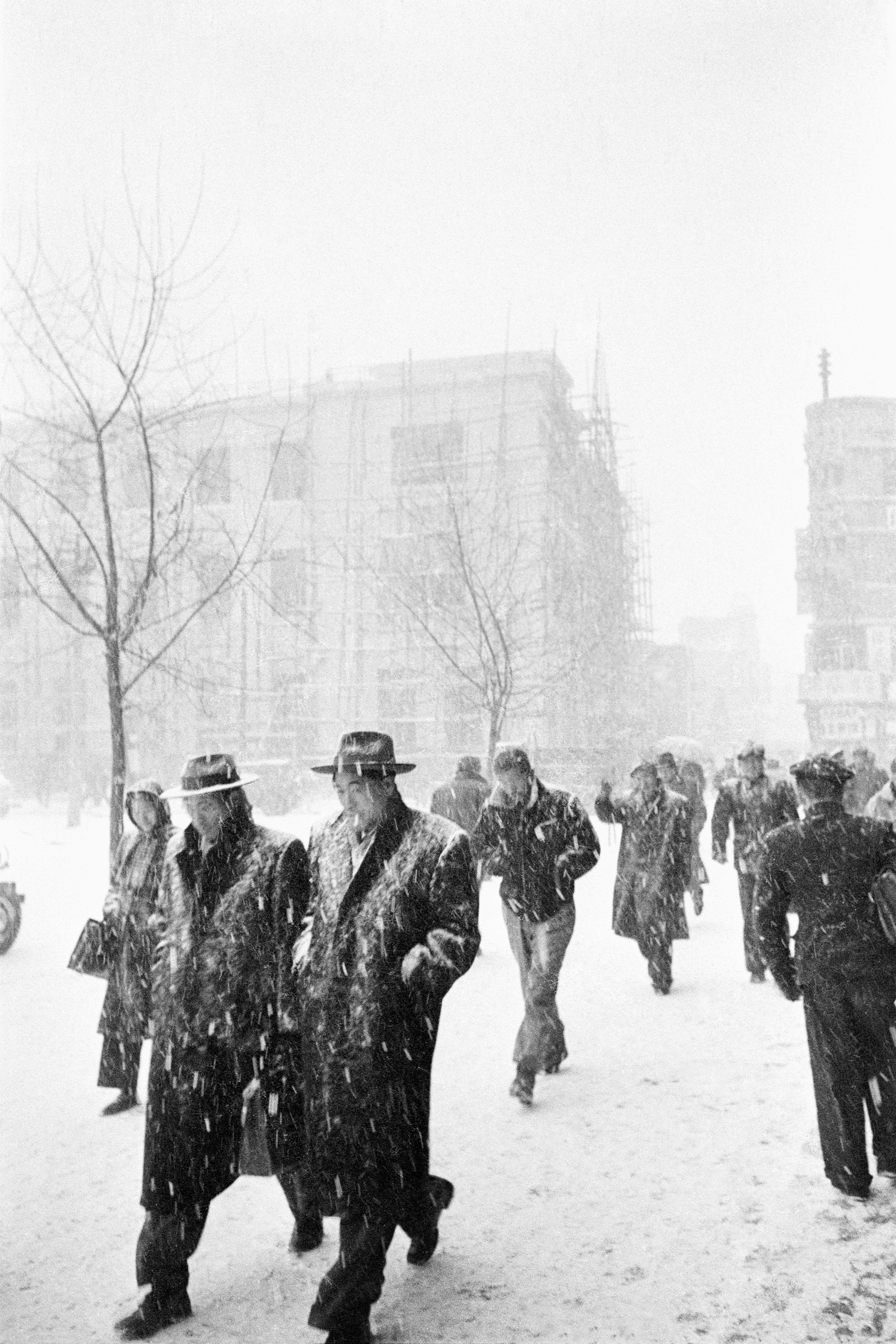 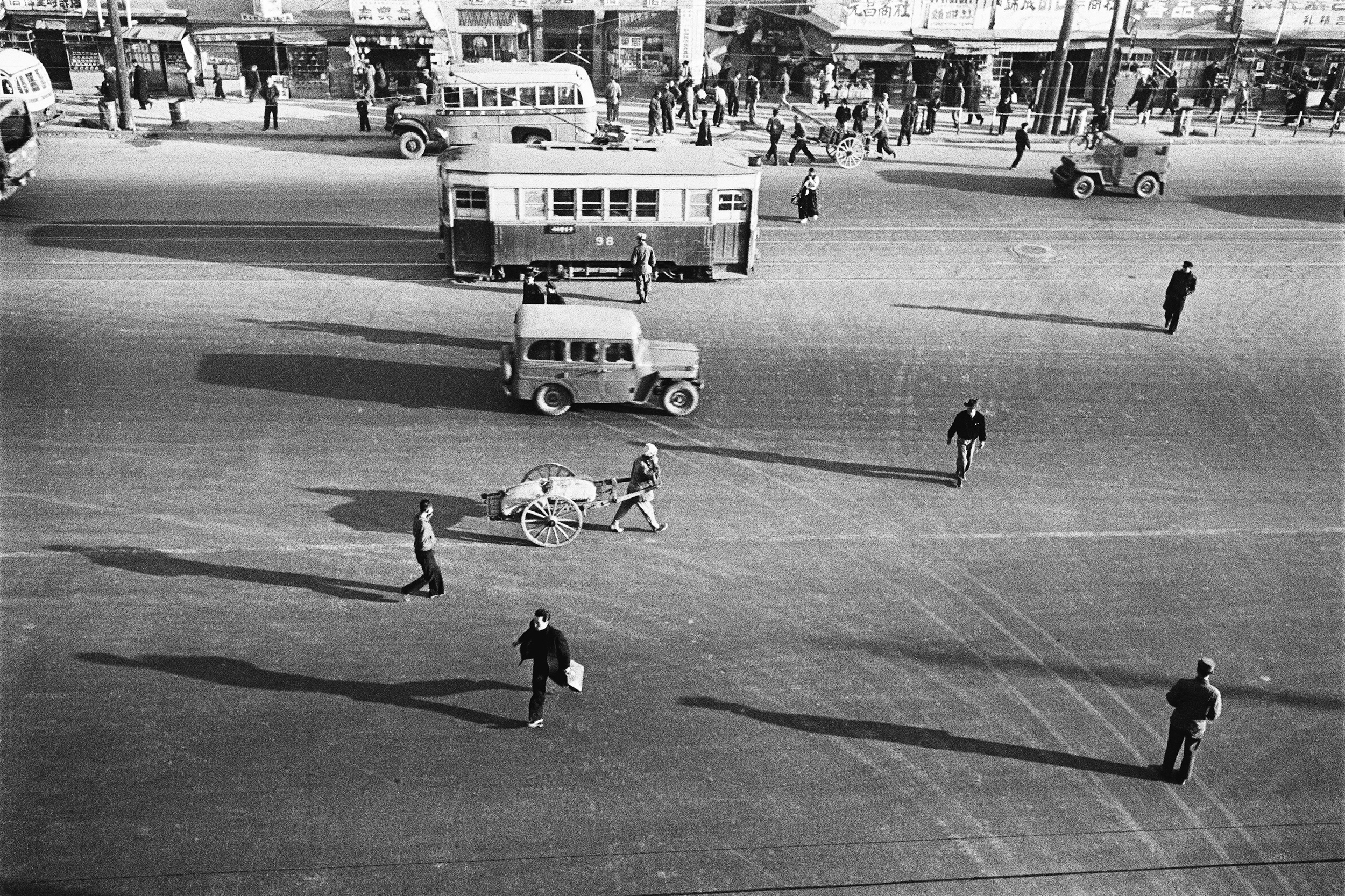 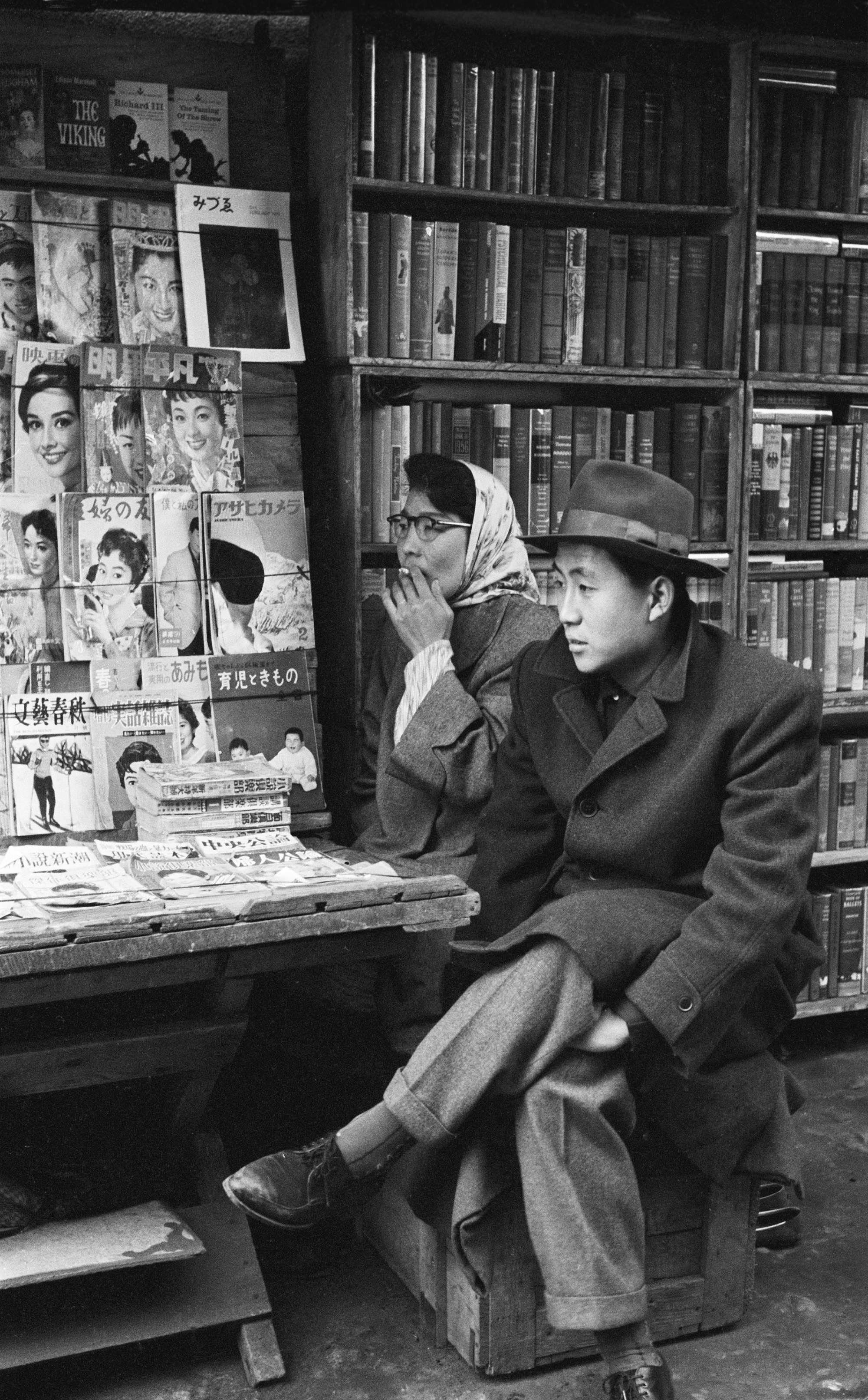 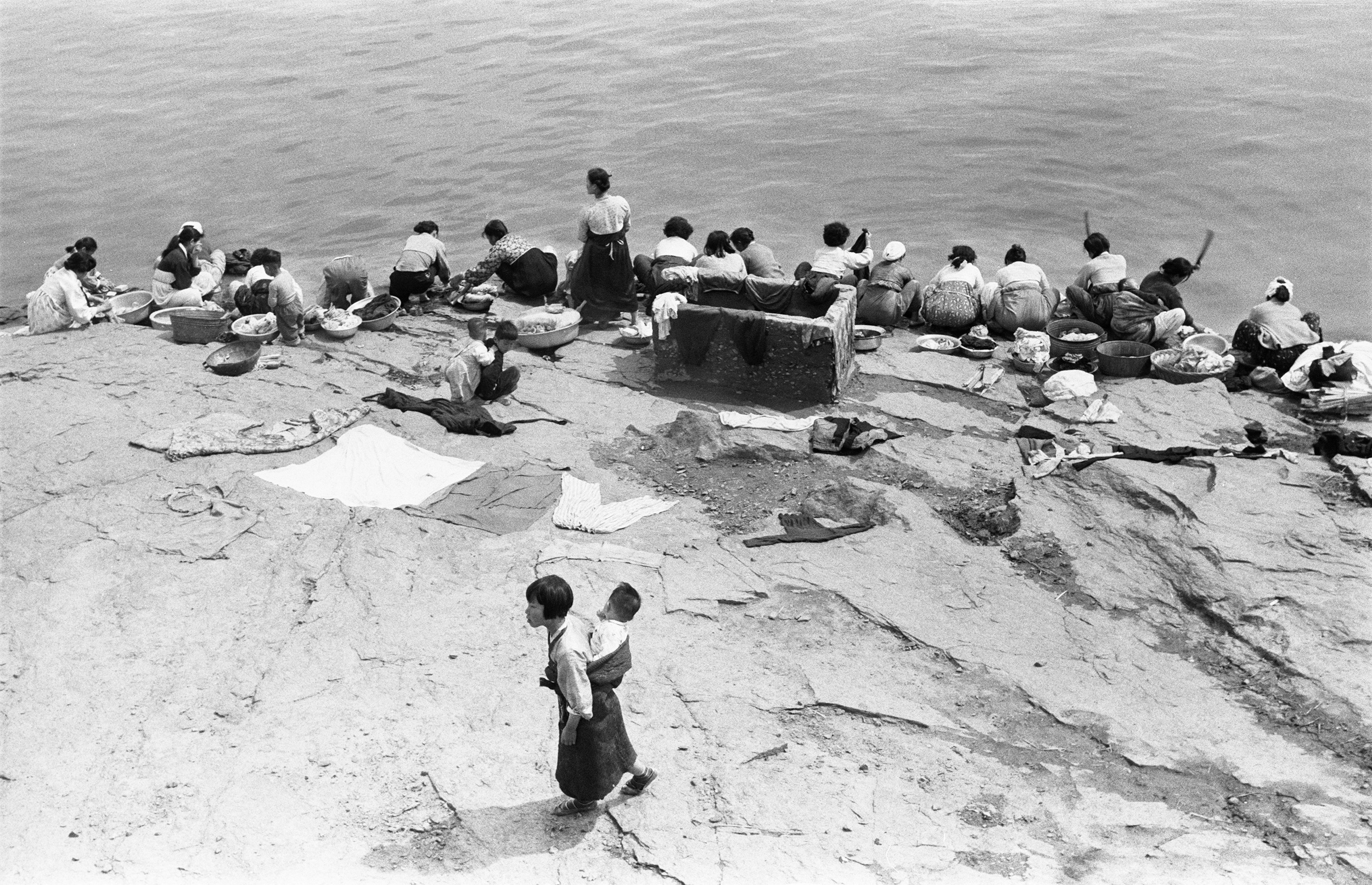 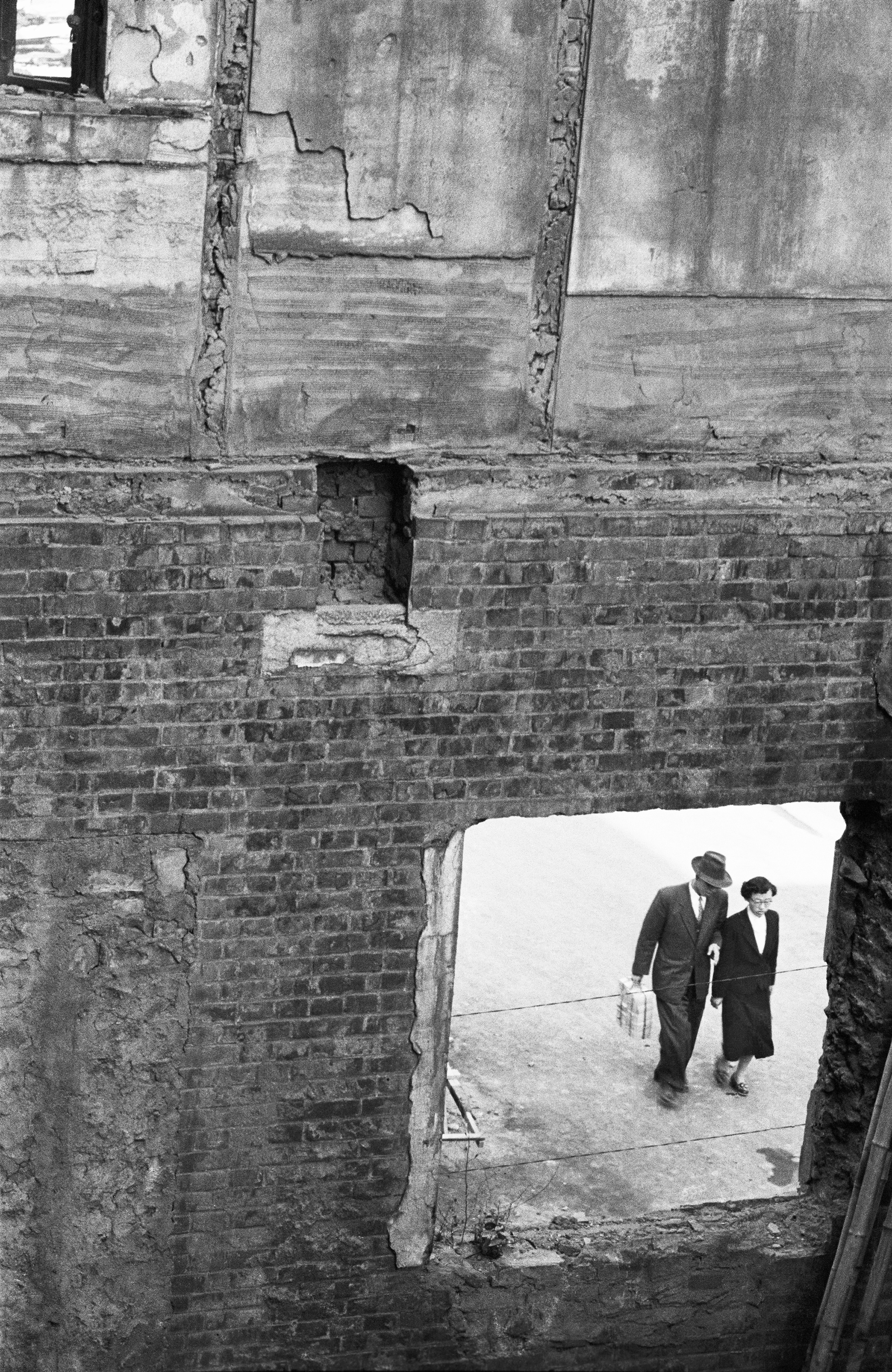 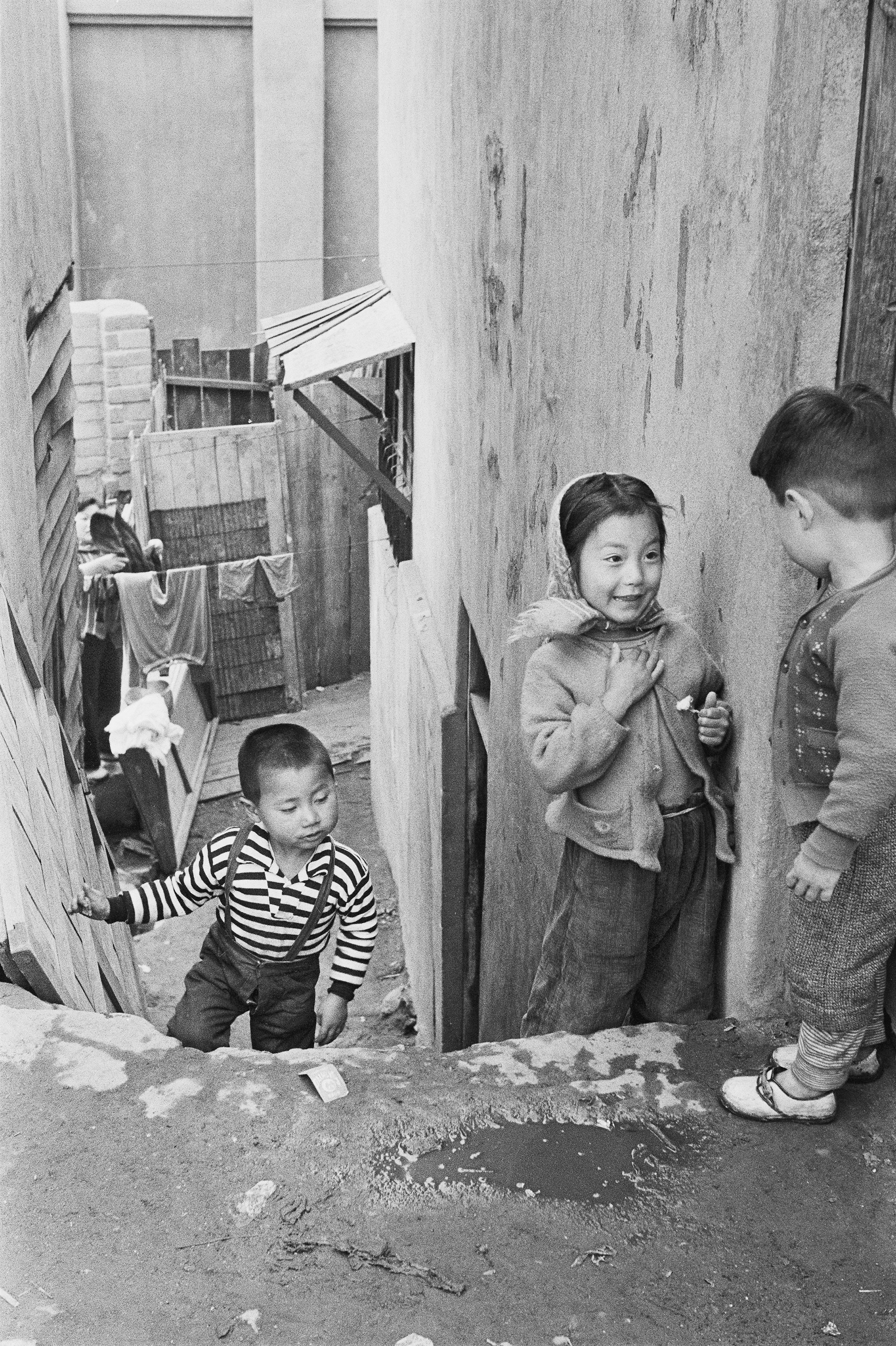 This exhibition is the first major U.S. showing of the work of Korean photographer Han Youngsoo, who captured the dramatic transformation of Seoul in the years after the end of the Korean War.

After taking part in bitter frontline fighting as a young South Korean soldier during the Korean War (1950–53), Han Youngsoo returned to Seoul at the conflict’s end and found a devastated, impoverished city. Choosing photography as a profession, he witnessed a period of profound transformation in Seoul that saw the rapid creation of a modern city and urban society. His photographs, rarely seen outside of Korea until now, offer a fascinating window onto the changing everyday lives of the city’s inhabitants during a historic moment. 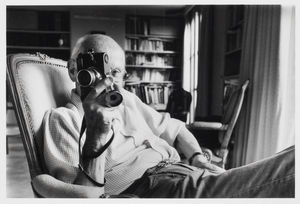 Artist Henri Cartier-Bresson
This website stores cookies on your computer. These cookies are used to collect information about how you interact with our website and allow us to remember you. We use this information in order to improve and customize your browsing experience and for analytics and metrics about our visitors both on this website and other media. To find out more about the cookies we use, see our Privacy Policy.
I Accept I Decline