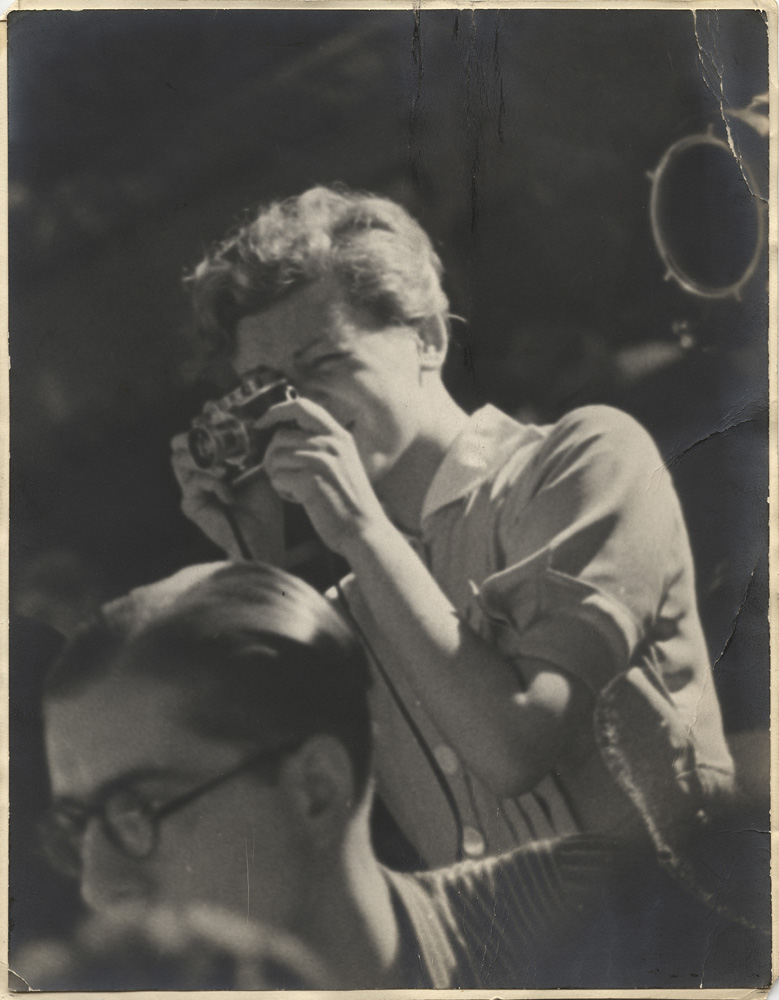 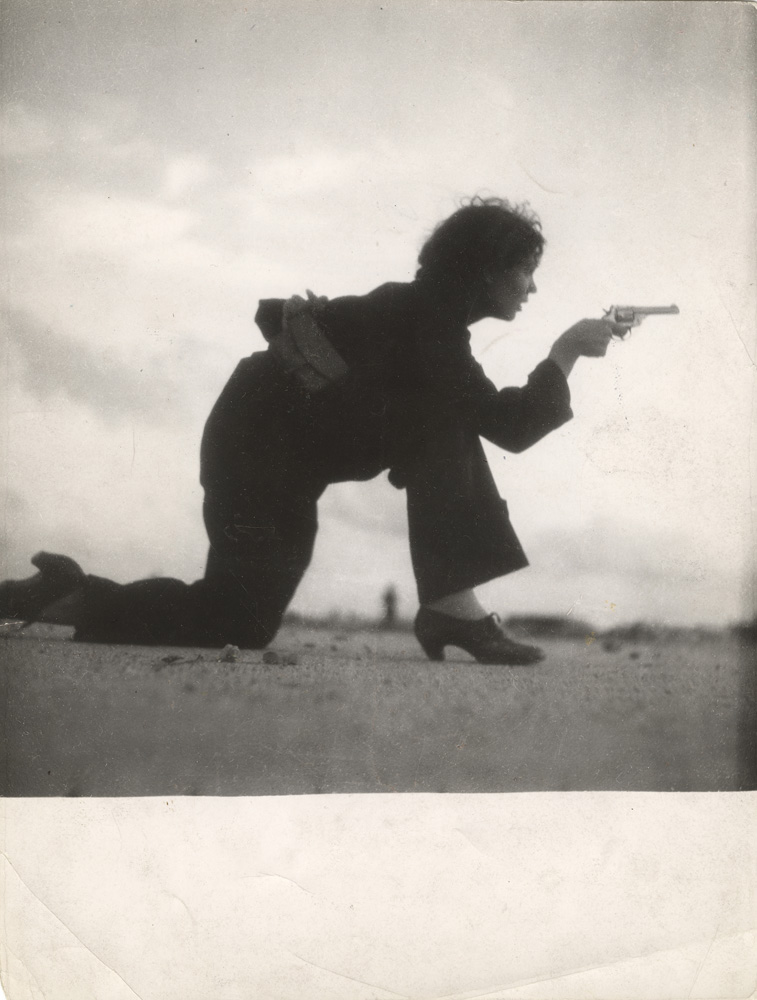 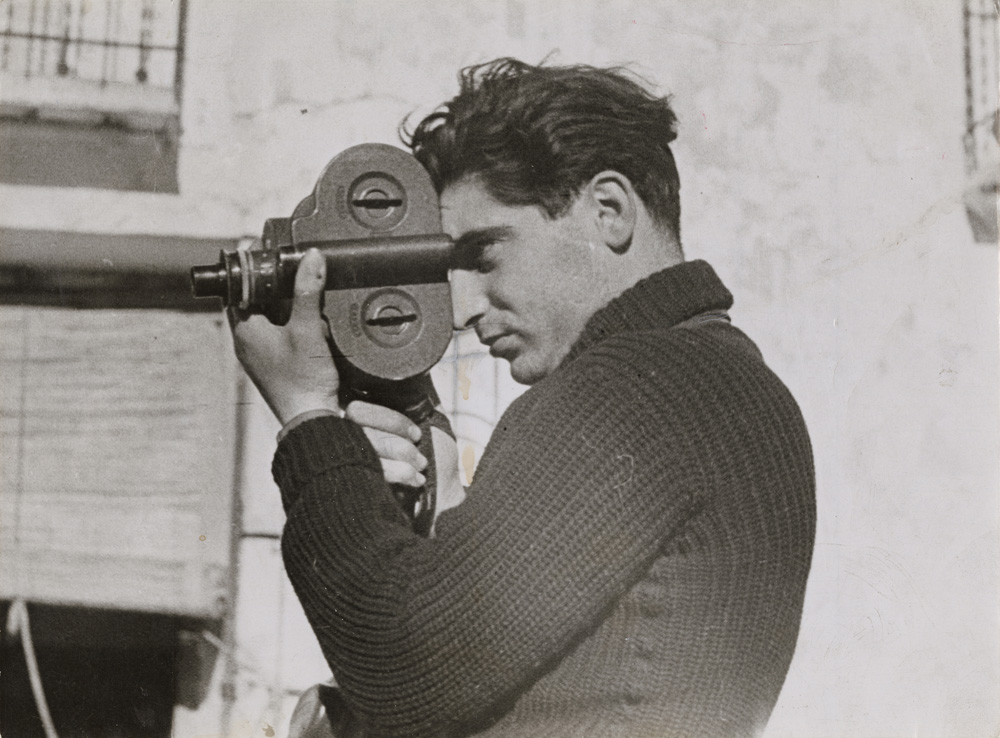 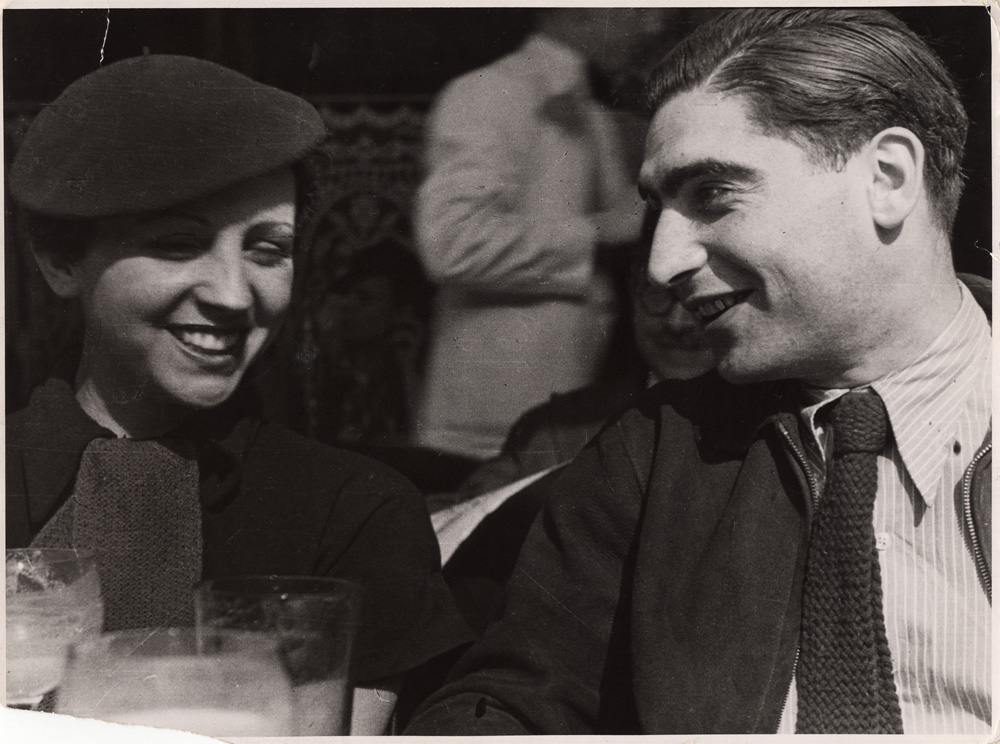 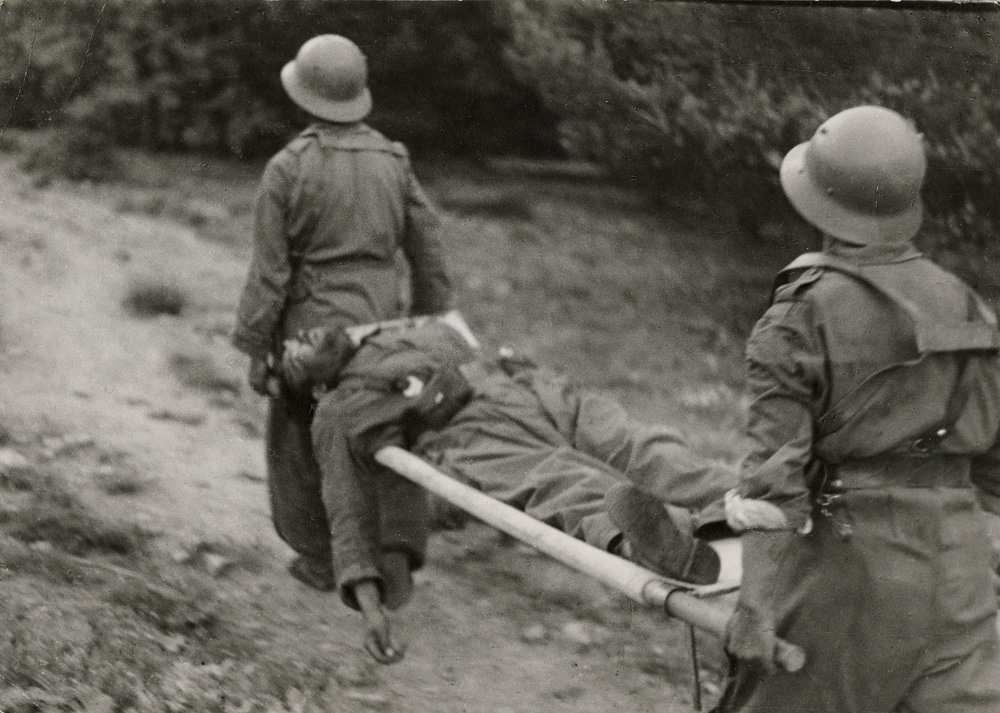 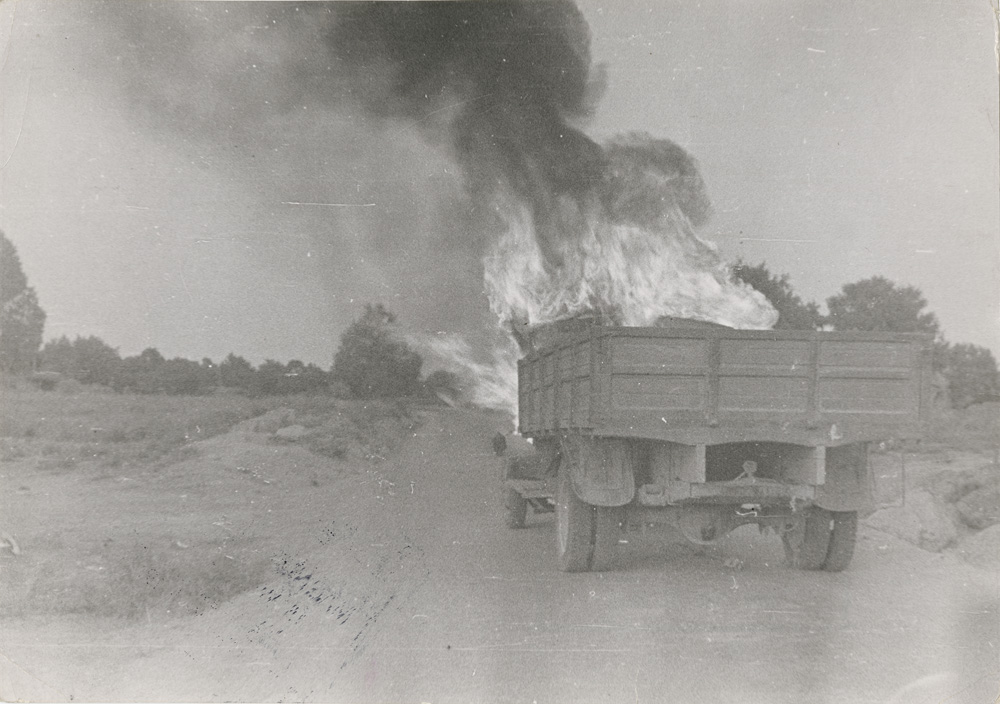 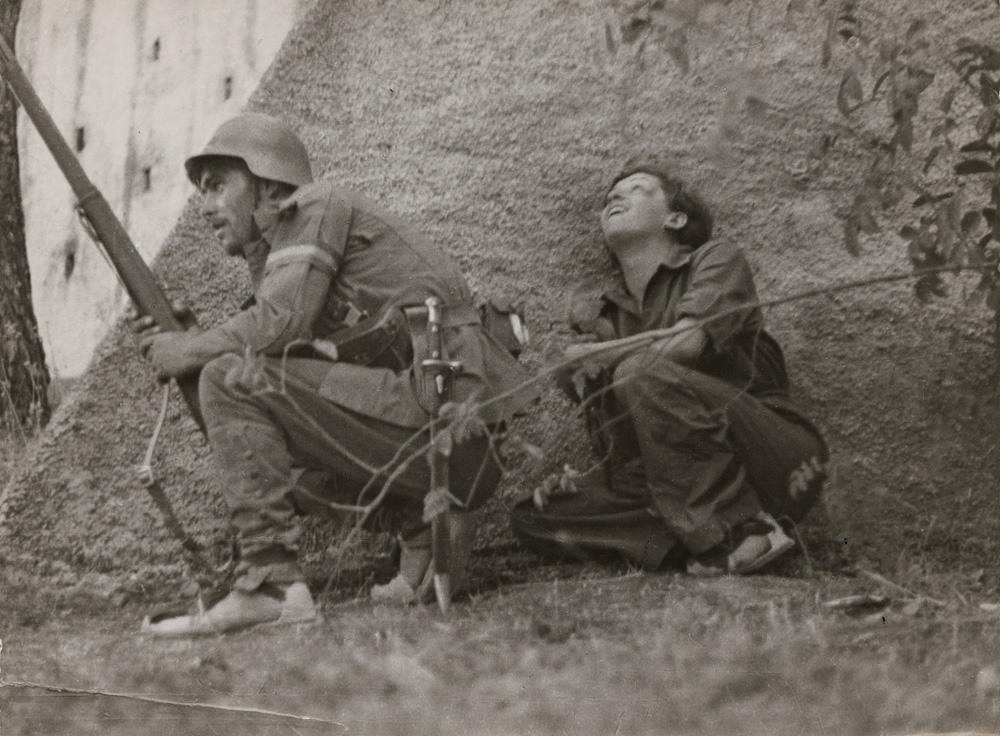 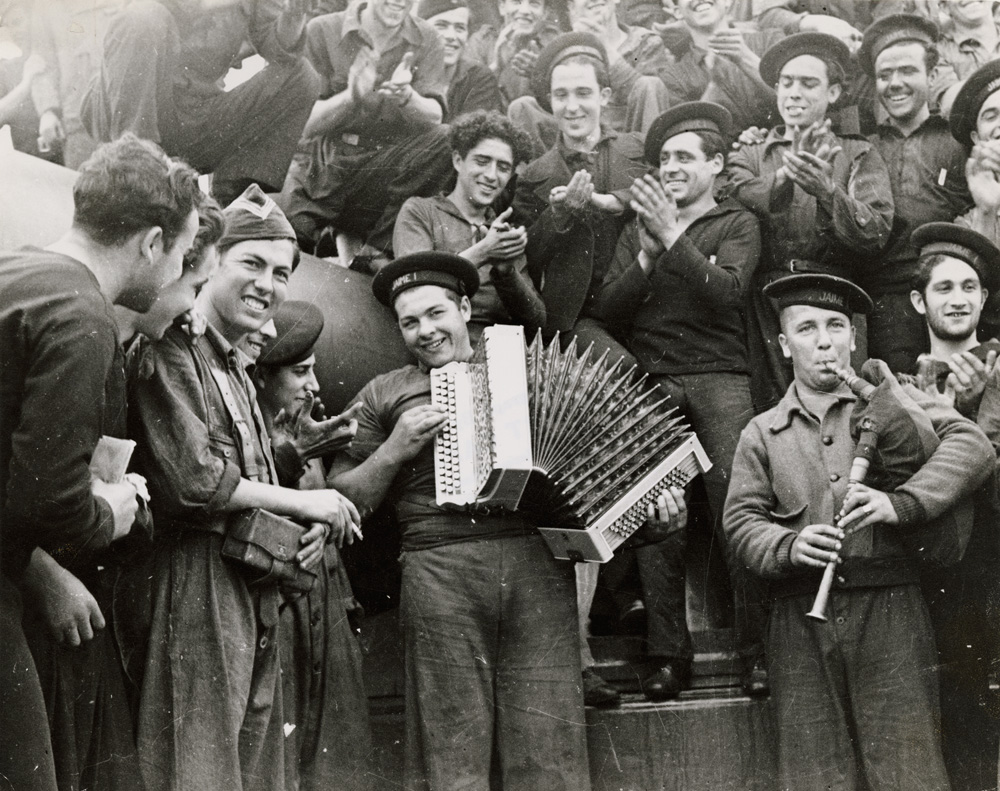 Gerda Taro (1910–1937) was a pioneering photojournalist whose brief career consisted almost exclusively of dramatic photographs from the front lines of the Spanish Civil War. Her photographs were widely reproduced in the French leftist press, and incorporated the dynamic camera angles of New Vision photographyas well as a physical and emotional closeness to her subject. Taro worked alongside Robert Capa, who was her photographic as well as romantic partner, and the two collaborated closely. While covering the crucial battle of Brunete in July 1937, Taro was struck by a tank and killed. Taro's photographs are a striking but little-known record of this important moment in the history of war photography. ICP now holds what is by far the world's largest collection of her work, including approximately 200 prints as well as original negatives. This exhibition will include vintage and modern prints, and magazine layouts using Taro's images. The exhibition will be accompanied by a 184-page ICP/Steidl catalogue, the first major collected document of Gerda Taro's photographs ever published.

Related Items
Collection Gerda Taro
This website stores cookies on your computer. These cookies are used to collect information about how you interact with our website and allow us to remember you. We use this information in order to improve and customize your browsing experience and for analytics and metrics about our visitors both on this website and other media. To find out more about the cookies we use, see our Privacy Policy.
I Accept I Decline