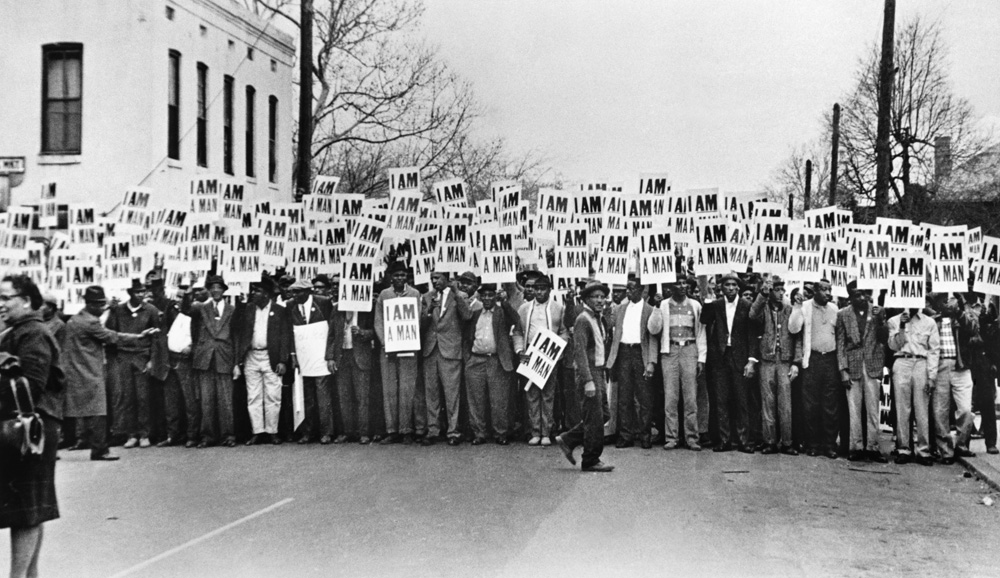 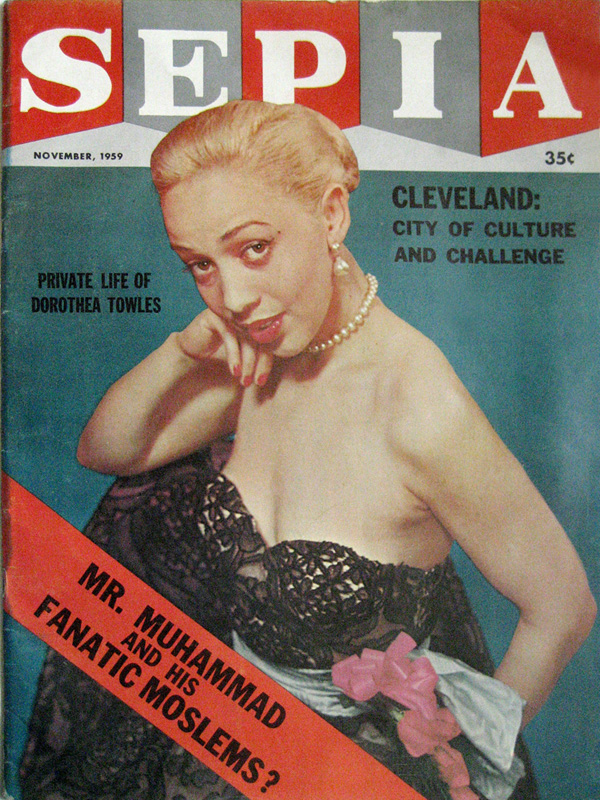 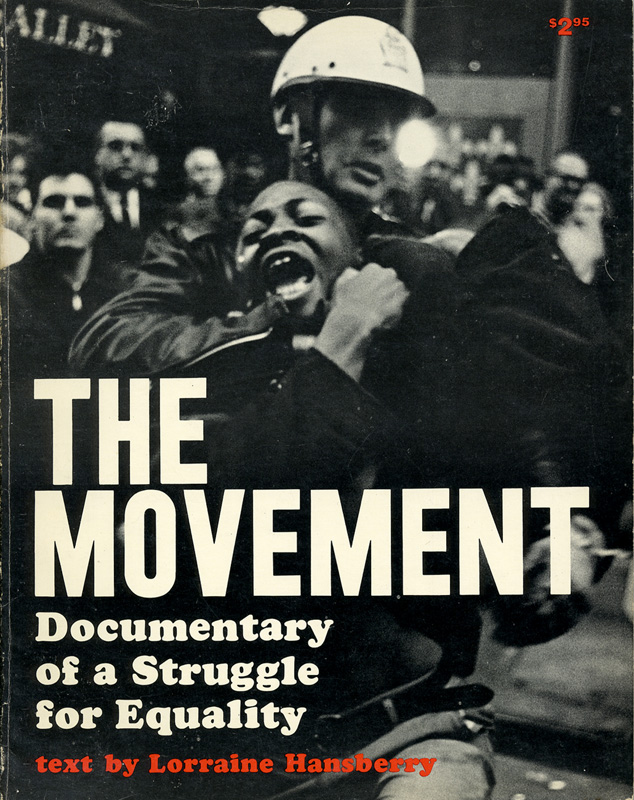 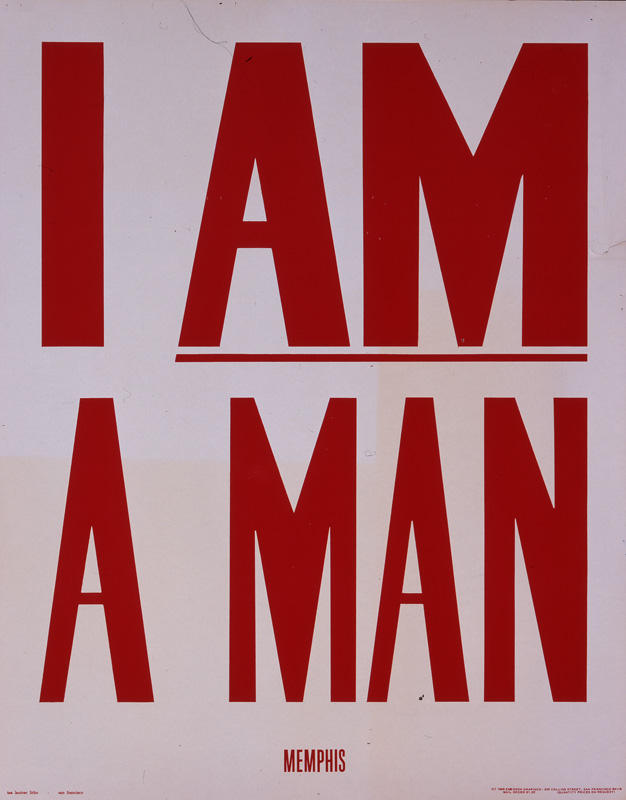 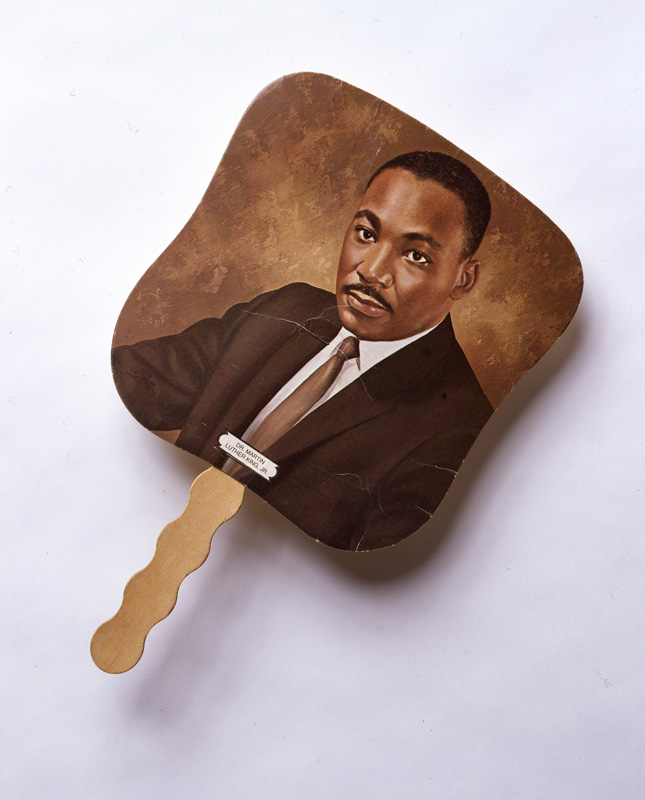 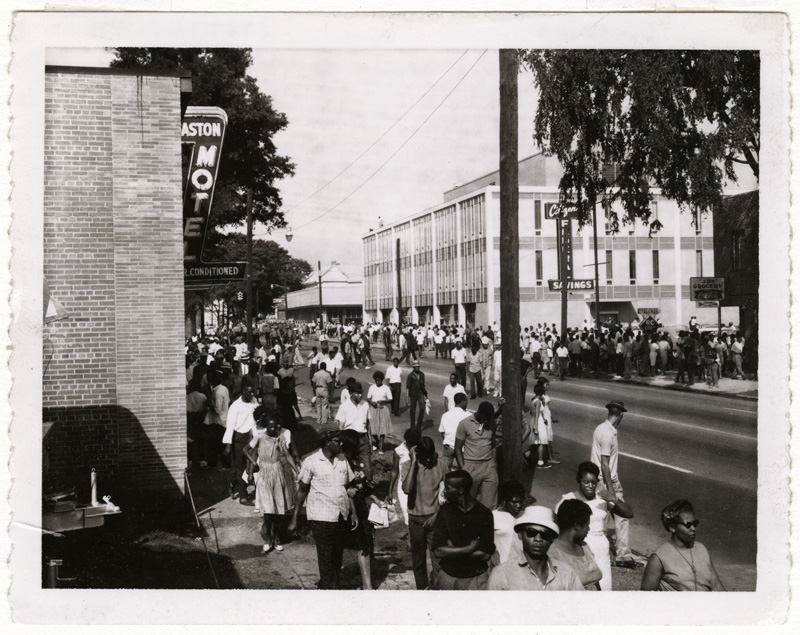 For All the World to See

Visual Culture and the Struggle for Civil Rights

For All the World to See: Visual Culture and the Struggle for Civil Rights explores the historic role of visual culture in shaping, influencing, and transforming the fight for racial equality and justice in the United States from the late 1940s to the mid 1970s. This exhibition of 230 photographs, objects, and clips from television and film looks at the extent to which the rise of the modern civil rights movement paralleled the birth of television and the popularity of picture magazines and other forms of visual mass media.

For All The World To See is organized by the Center for Art, Design and Visual Culture, University of Maryland, Baltimore County in partnership with the Smithsonian National Museum of African American History and Culture, Washington, D.C.

This project has been funded in part by the National Endowment for the Humanities, Trellis Fund, James A. Macdonald Foundation, National Endowment for the Arts, St. Paul Travelers Corporation, Communities Foundation of Texas, and Maryland State Arts Council. Additional support has come from CBS News Archives, Ed Sullivan/SOFA Entertainment, Sullmark Corporation, and Sony Pictures Entertainment, and public funds from the New York City Department of Cultural Affairs, in partnership with the City Council.

For All the World to See was designated a "We the People" project by the National Endowment for the Humanities. The goal of the "We the People" initiative is to "encourage and strengthen the teaching, study, and understanding of American history and culture through the support of projects that explore significant events and themes in our nation's history and culture and that advance knowledge of the principles that define America."