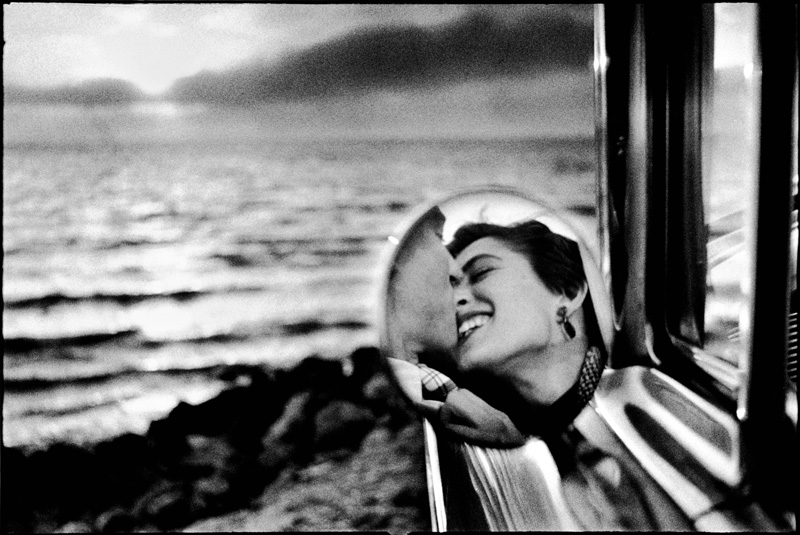 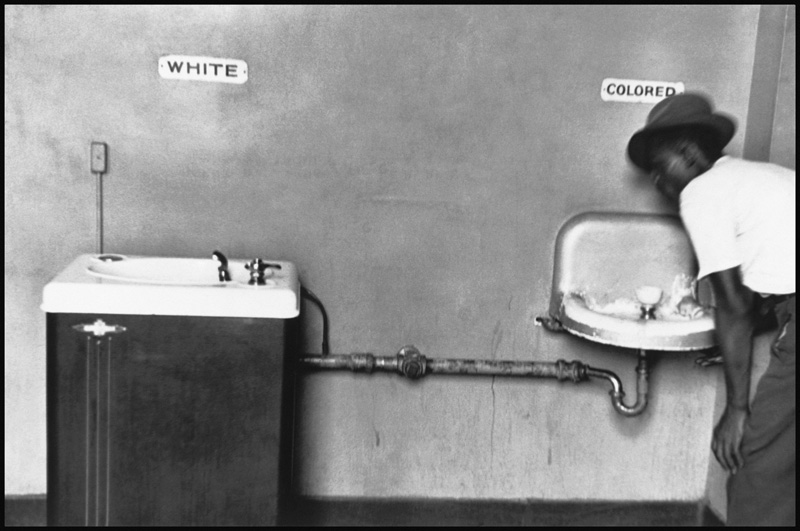 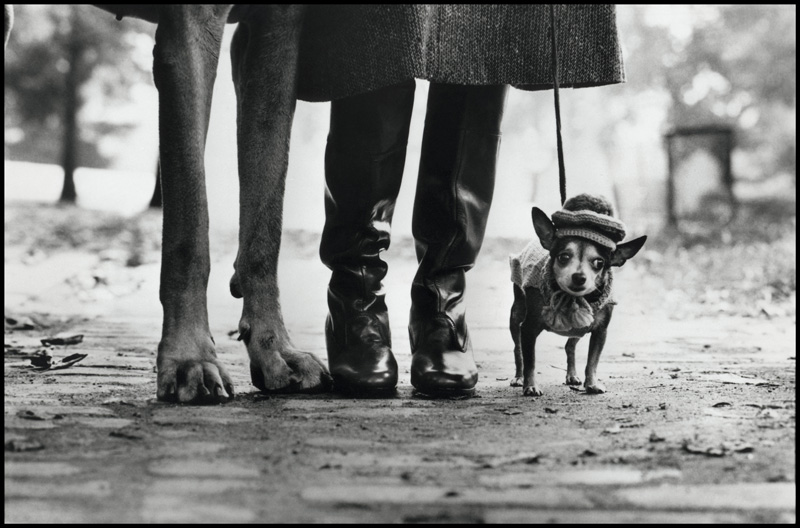 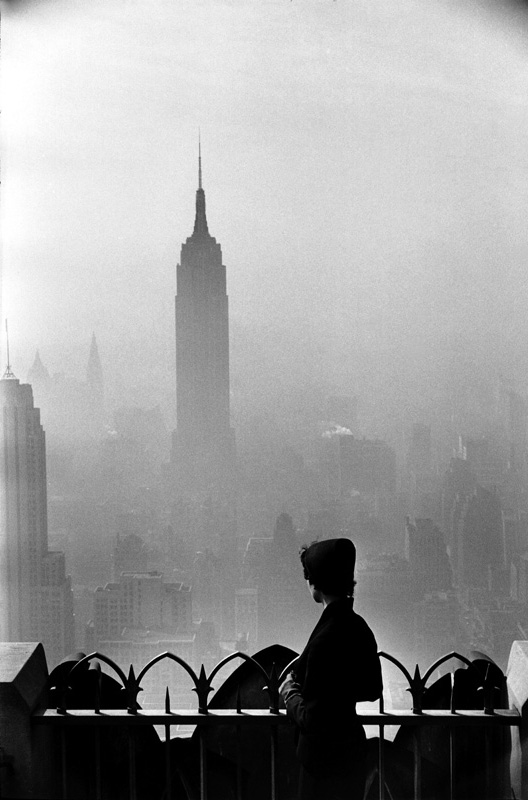 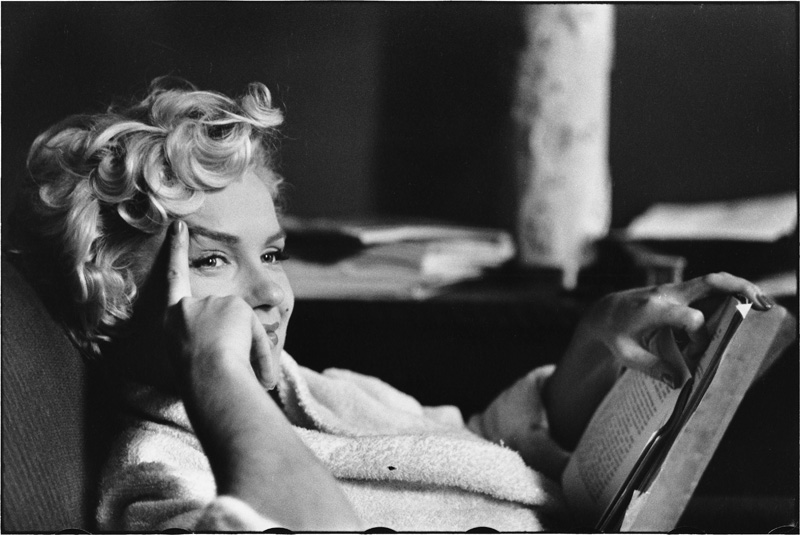 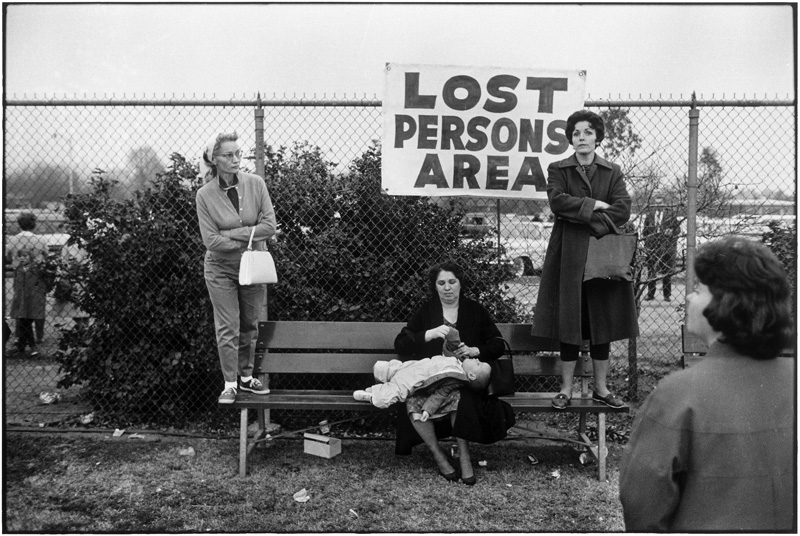 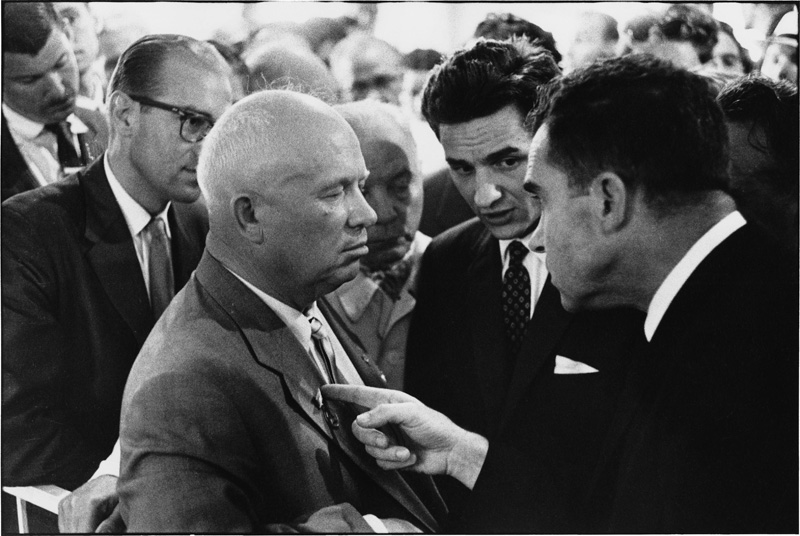 This major retrospective showcases the career of photographer and filmmaker Elliott Erwitt, the recipient of this year's ICP Infinity Award for Lifetime Achievement. Distinguished as both a documentary and commercial photographer, Erwitt has made some of the most memorable photographs of the twentieth century, including portraits of Marilyn Monroe, Jackie Kennedy, and Che Guevara, as well as astonishing scenes of everyday life, filled with poetry, wit, and special sense of humor. Born in Paris in 1928 to Russian émigrés, Erwitt grew up in Italy and France and emigrated to America with his family in 1939. An active photographer since 1948, Erwitt sought out Edward Steichen, Robert Capa, and Roy Stryker in New York in the early 1950s, and they became his mentors. With Capa's encouragement, Erwitt joined Magnum Photos in 1953. Erwitt is both an eyewitness to history and a dreamer with a camera, whose images have been widely published in the international press and in more than twenty books. On view are over 100 of his favorite images from the past sixty years, as well as some previously unseen and unpublished prints from his early work.

This exhibition was made possible by an anonymous donor and with public funds from the New York City Department of Cultural Affairs in partnership with the City Council.

Artist Elliott Erwitt Media Archive Elliott Erwitt Exhibition ¡Cuba, Cuba! 65 Years of Photography Media Archive ICP Photographers Lecture Series: Elliott E...
This website stores cookies on your computer. These cookies are used to collect information about how you interact with our website and allow us to remember you. We use this information in order to improve and customize your browsing experience and for analytics and metrics about our visitors both on this website and other media. To find out more about the cookies we use, see our Privacy Policy.
I Accept I Decline