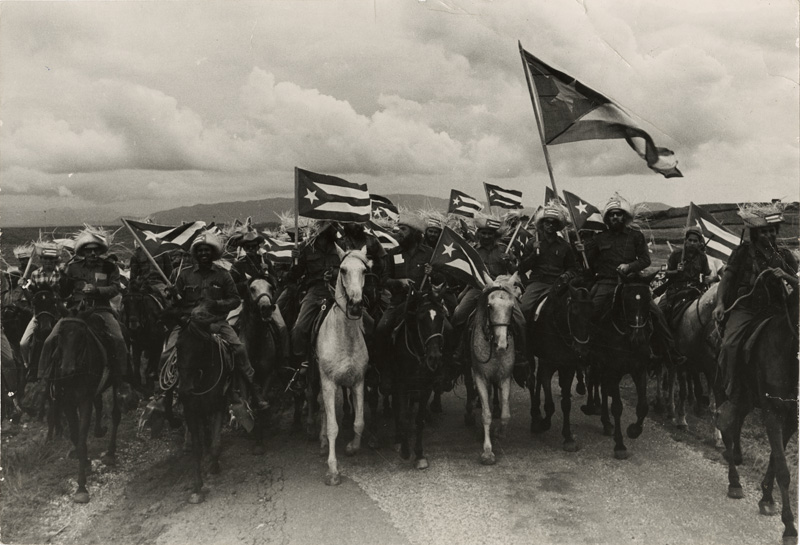 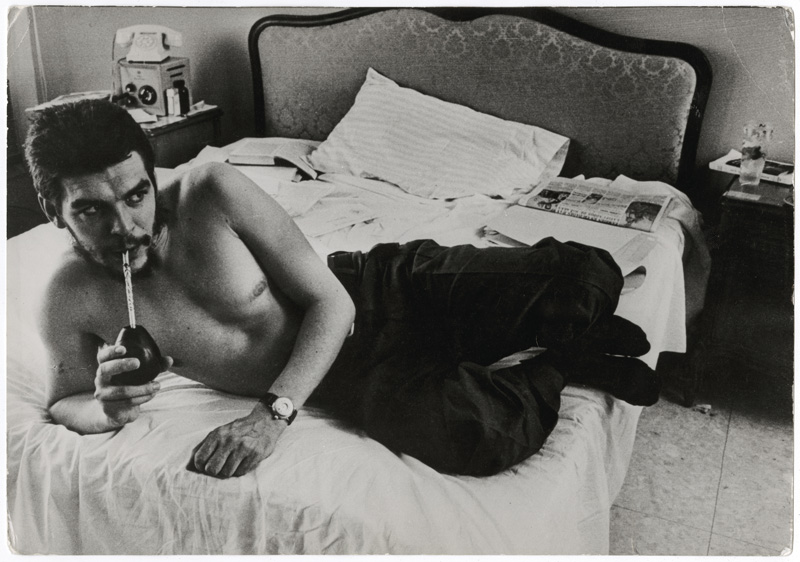 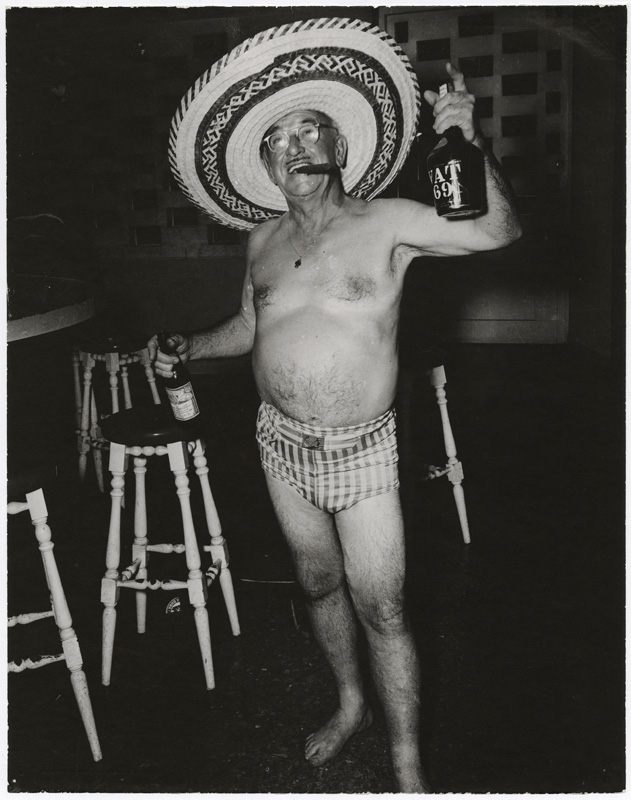 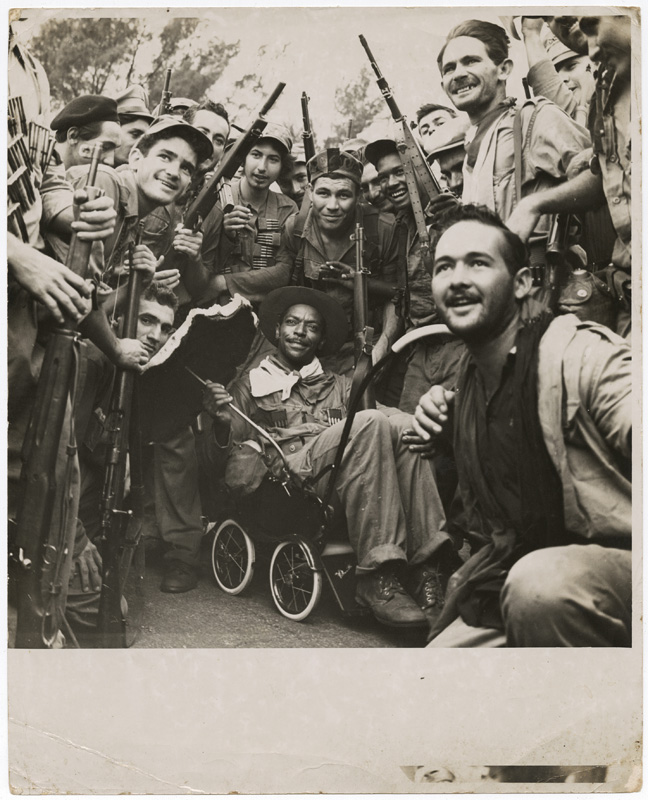 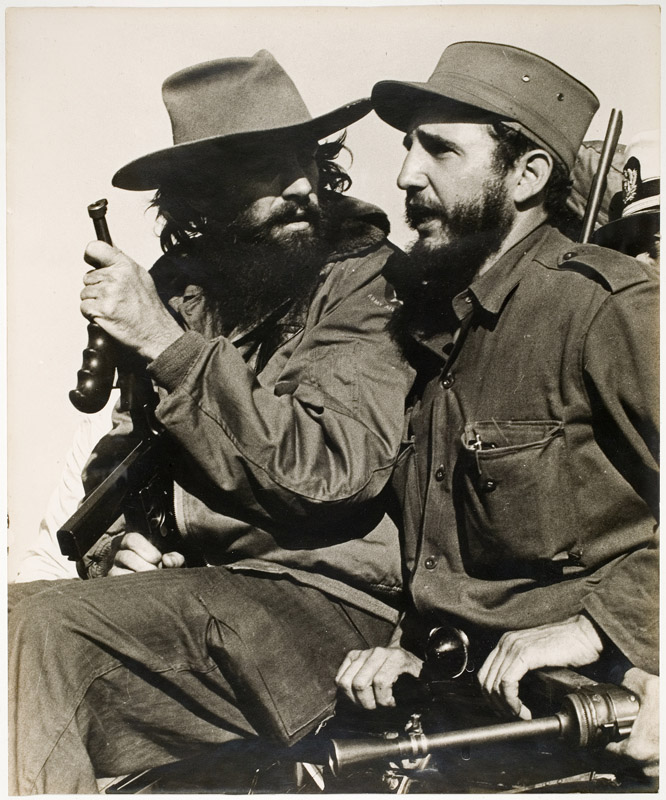 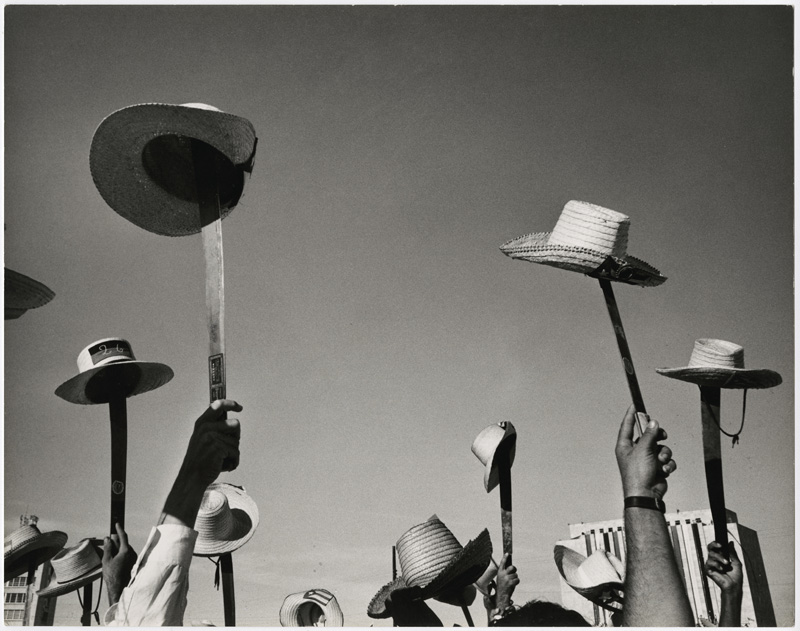 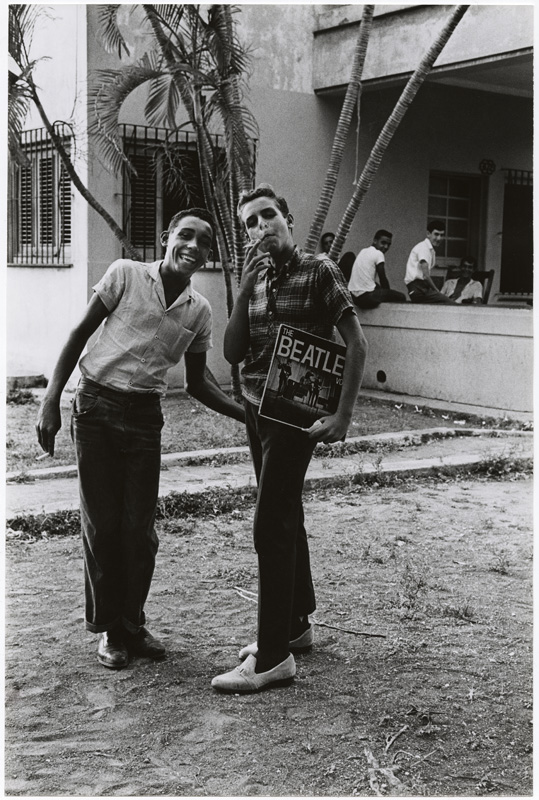 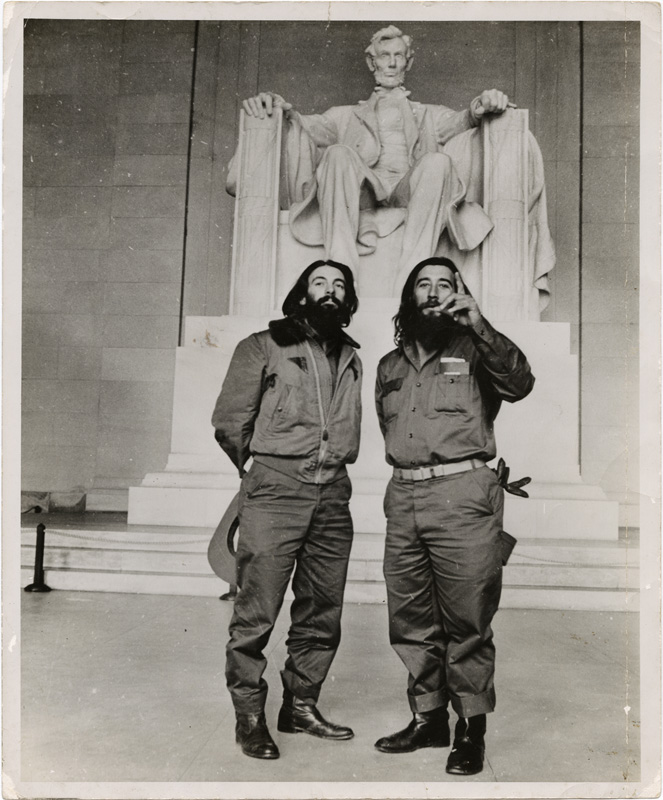 The Cuban Revolution of 1959 was one of the most spectacular political events of the twentieth century. A dramatic chapter in the Cold War, the improbable overthrow of the dictator Fulgenico Batista by a ragtag band of young Communist guerillas and intellectuals occurred just ninety miles from the United States. Tracing the movement from the triumphal entry of the rebels into Havana on January 1, 1959, to the abortive Bay of Pigs invasion in 1961 and the Cuban Missile Crisis of October 1962, this exhibition shows the tremendous influence of photography in recording and encouraging the revolutionary movement in Cuba. Among the most outstanding works in this exhibition of rare vintage prints are Alberto Korda's famous portrait of Che Guevara titled "Heroic Guerrilla" and never-before-seen images of Che's death in Bolivia in 1967. The show features work from over thirty photographers, including important images of pre-Revolutionary Cuba in the 1950s by Constantino Arias as well as classic images by Henri Cartier-Bresson, Raúl Corrales, and Burt Glinn, among others. Cuba in Revolution explores everyday life in Cuba before and after the Revolution and considers the ways in which both Cuban and foreign photojournalists helped construct the image of the revolution abroad. 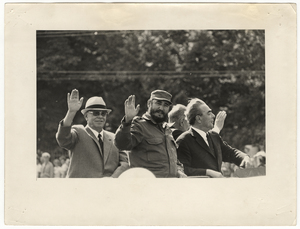 leonid il'ich brezhn... A invitación del CC del PCUS y del Gobiern... Interview Art Historian Iliana Cepero Exhibition ¡Cuba, Cuba! 65 Years of Photography Interview ICP Member Spotlight: Q&A with Tom Cotton
This website stores cookies on your computer. These cookies are used to collect information about how you interact with our website and allow us to remember you. We use this information in order to improve and customize your browsing experience and for analytics and metrics about our visitors both on this website and other media. To find out more about the cookies we use, see our Privacy Policy.
I Accept I Decline