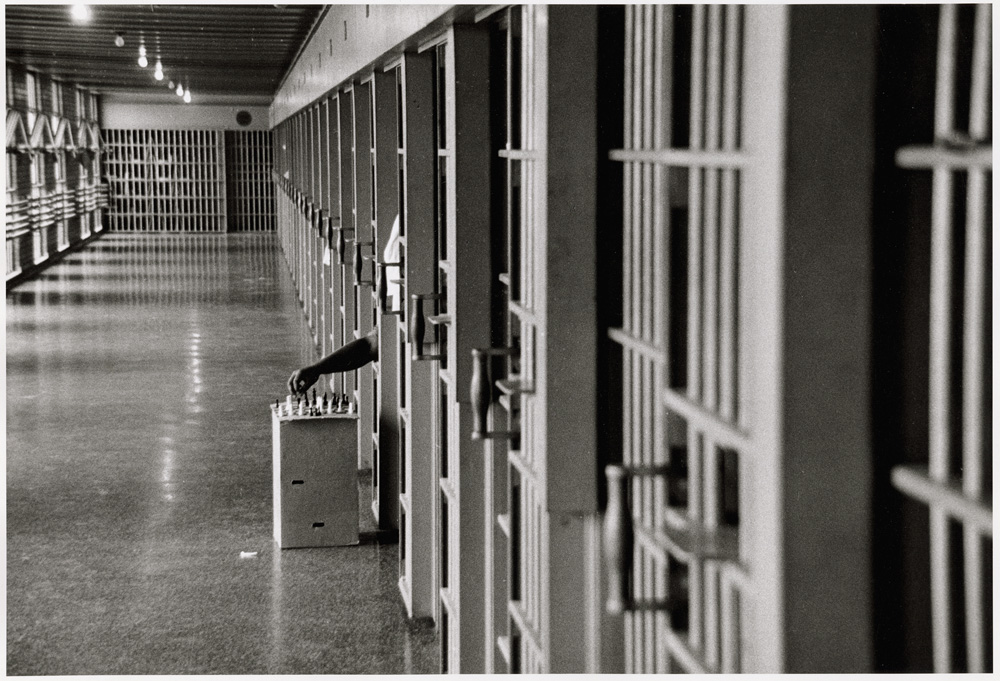 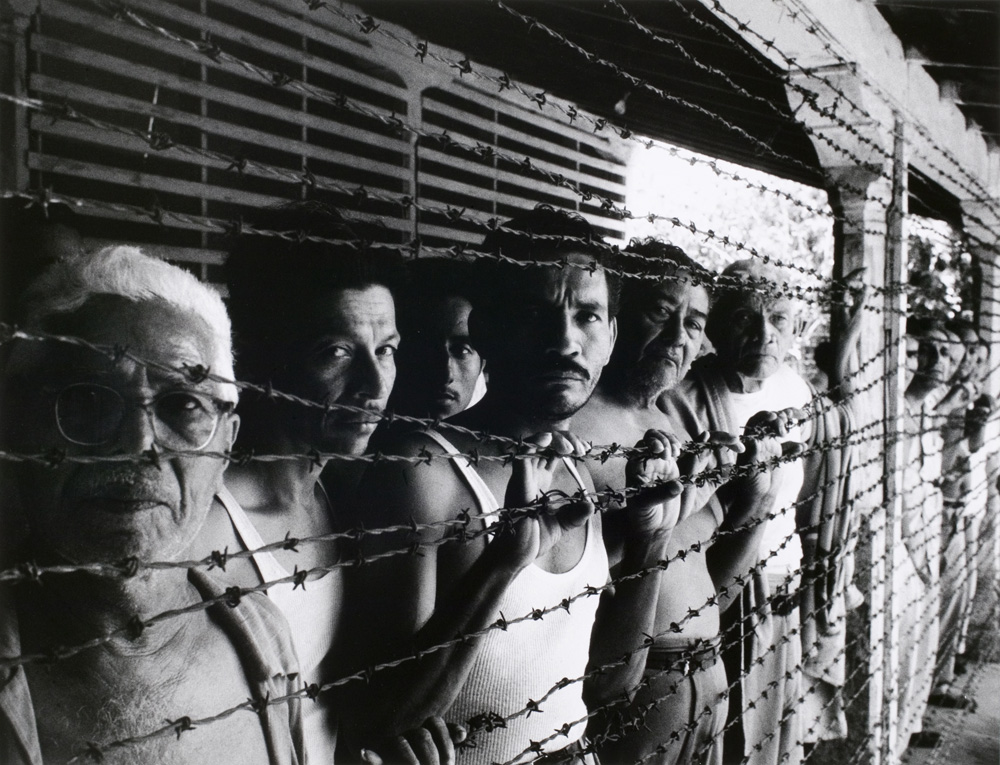 Cornell Capa (1918–2008) chose the phrase "concerned photographer" to describe those photographers who demonstrated in their work a humanitarian impulse to use pictures to educate and change the world, not just to record it. During a long and distinguished career as a photographer, Capa worked for Life magazine from 1946 to 1967, and for the Magnum Photos agency beginning in 1954, covering social and political issues in the United States, as well as England, the Soviet Union, Israel, and Central and South America.

While he created some iconic individual images, Capa more fully established his own specific areas of concern regarding politics and social issues with incisive and important photo-essays. Included in the show are his stories on the reform government of President Arbenz in Guatemala (1953); the collapse of Juan Perón's dictatorial regime in Argentina (1955); political dissidents arrested after the assassination of Nicaraguan dictator, Anastasio Somoza (1956); the work of missionaries in Ecuador (1956–58); the plight of indigenous tribes in the north-east of Peru (1961); a significant reportage on conditions at Attica (1972) following the bloody prison uprising; the 1964 senate race of Robert Kennedy; and an analysis of poverty and population in El Salvador and Honduras (1970–73).

This exhibition looks at these pioneering stories through vintage photographs, magazine spreads, and letters, and will serve as a tribute to Capa as photographer and Founding Director of ICP.

Related Items
Collection Cornell Capa: Concerned Photographer
This website stores cookies on your computer. These cookies are used to collect information about how you interact with our website and allow us to remember you. We use this information in order to improve and customize your browsing experience and for analytics and metrics about our visitors both on this website and other media. To find out more about the cookies we use, see our Privacy Policy.
I Accept I Decline