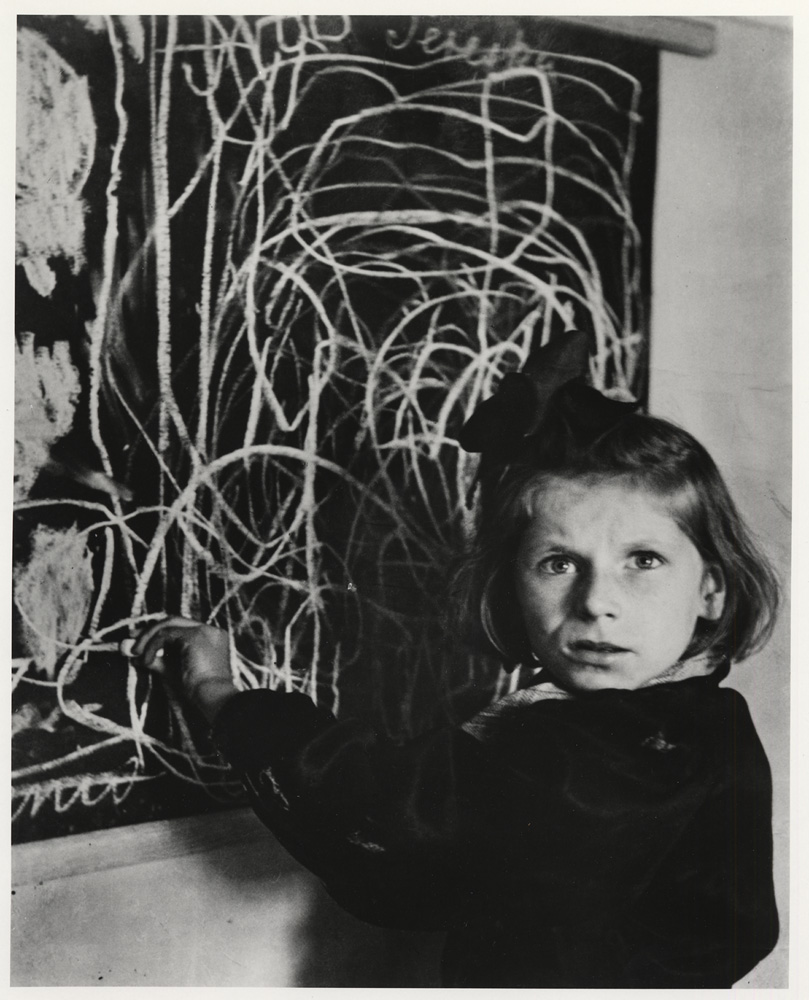 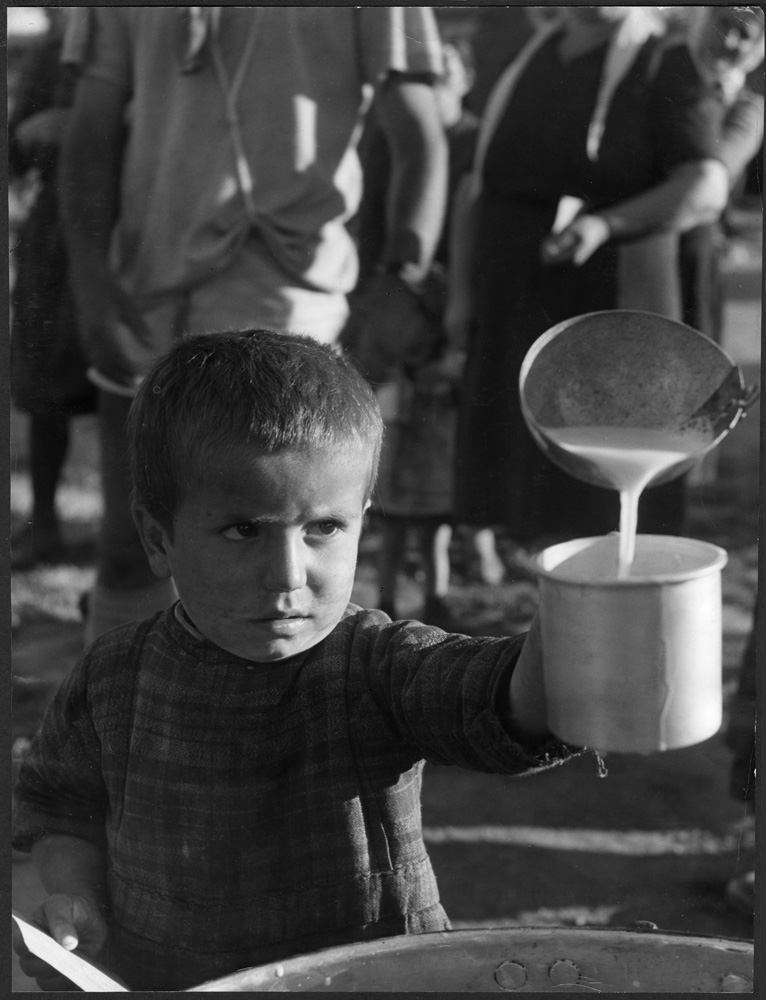 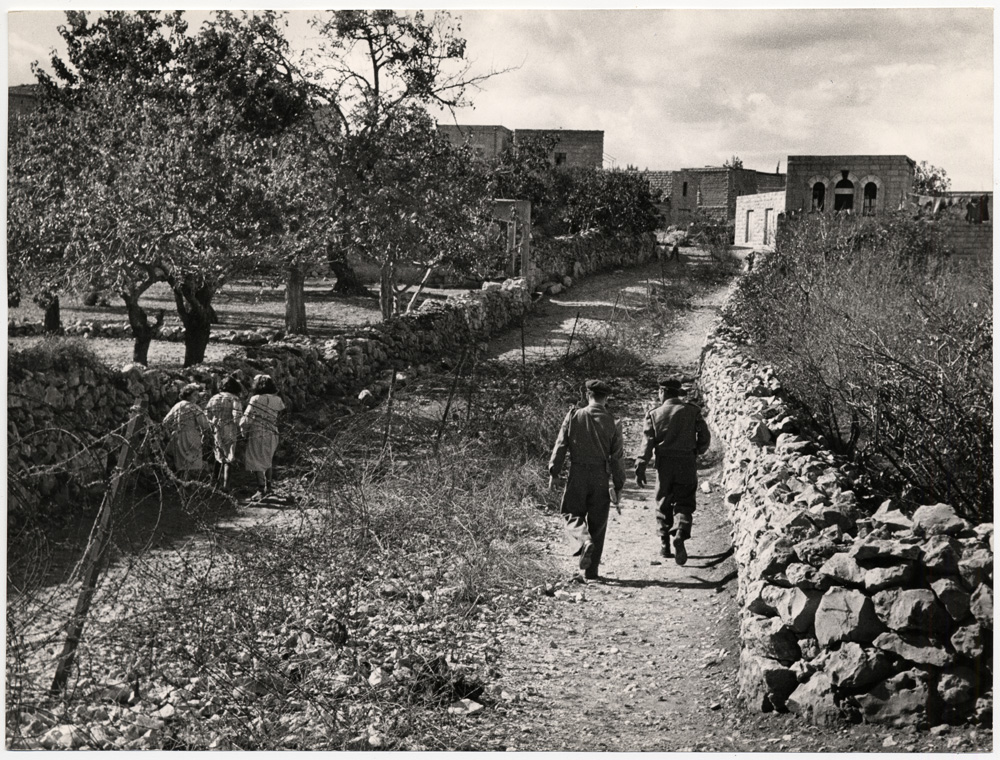 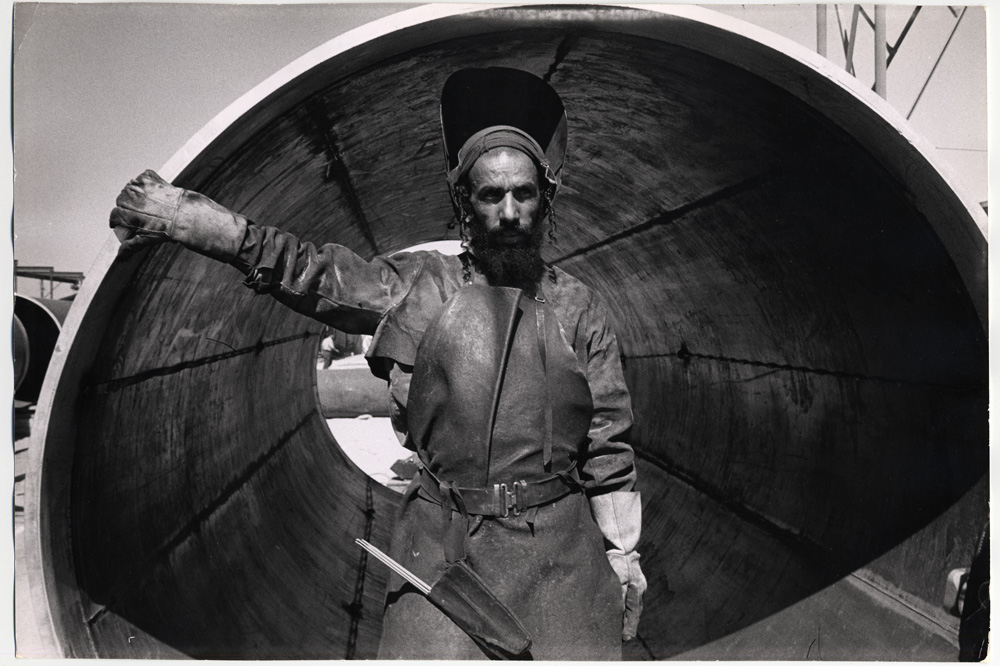 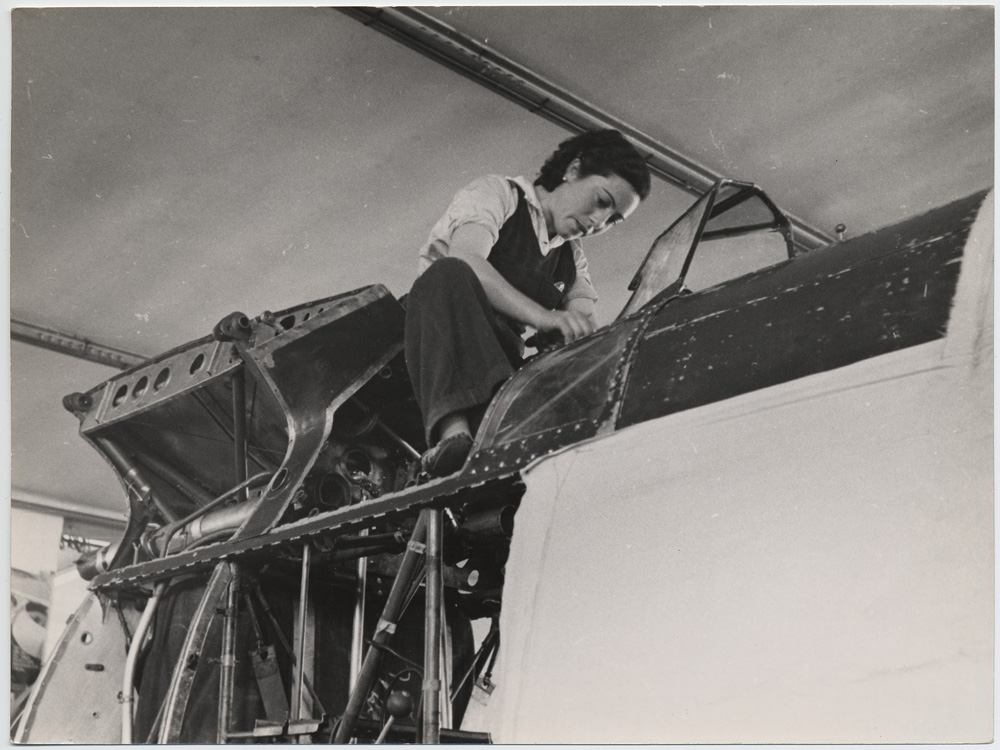 Photographer David Seymour, known by his professional name "Chim," was noted for his humanistic approach to his subjects in war-time photography. This survey will emphasize Chim's early photographs including his photojournalistic work in the Spanish Civil War as well as his better known scenes of the devastating after effects of war. It includes iconic photographs from his UN commissions, as well as a series titled "Orphans of the Greek War," and stunning, little-seen photographs of women munitions factory workers during the Spanish Civil War. Along with Robert Capa, Henri Cartier-Bresson, and George Rodger, Chim was a cofounder of the renowned photo agency Magnum in 1947.

The exhibition will include twenty-five images and is organized by Dr. Alison Nordström of George Eastman House International Museum of Photography and Film, Rochester, New York.

This exhibition, the twelfth in the series "New Histories of Photography," collaborations between ICP and George Eastman House, is made possible by the generous support of The Horace W. Goldsmith Foundation.