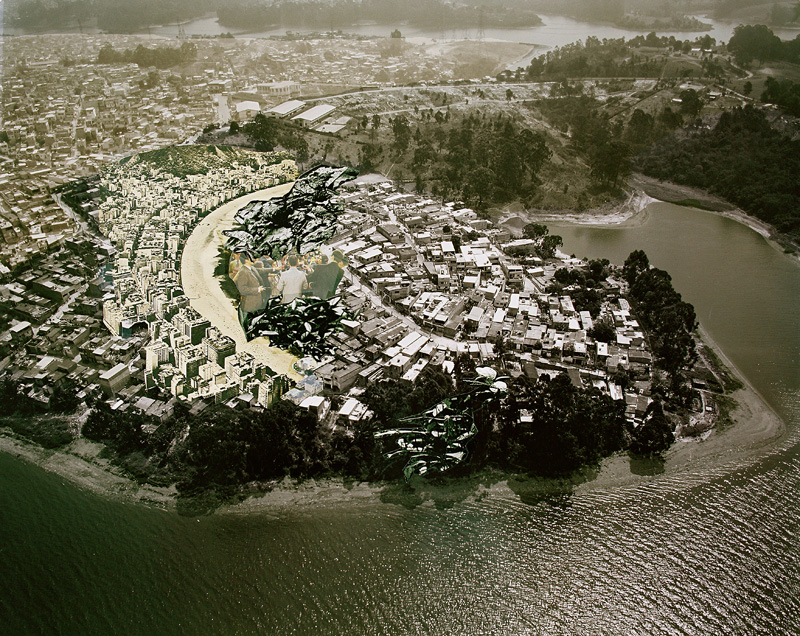 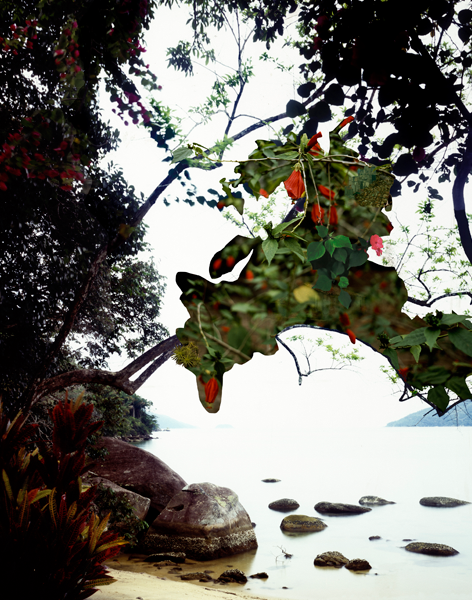 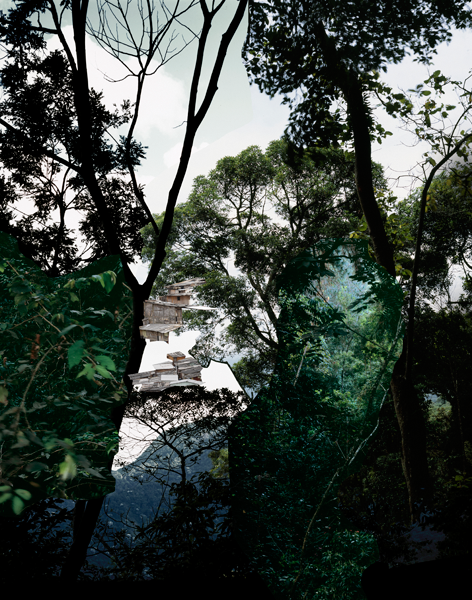 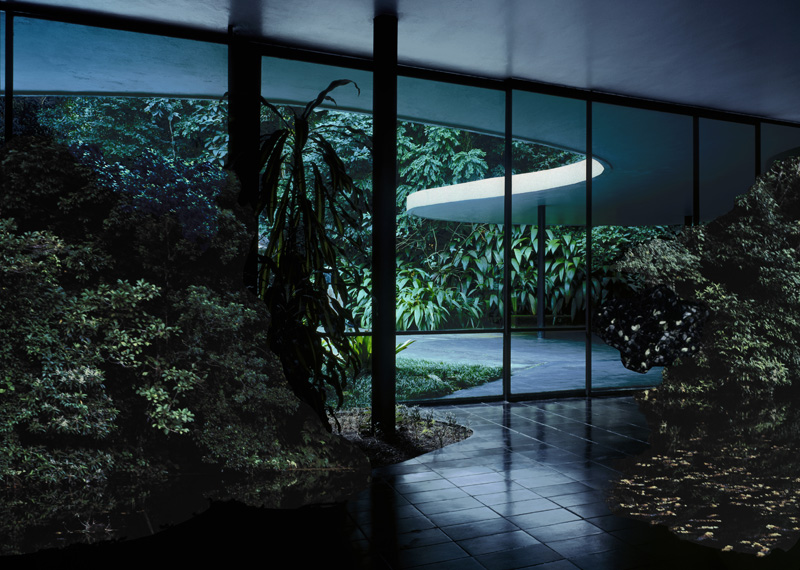 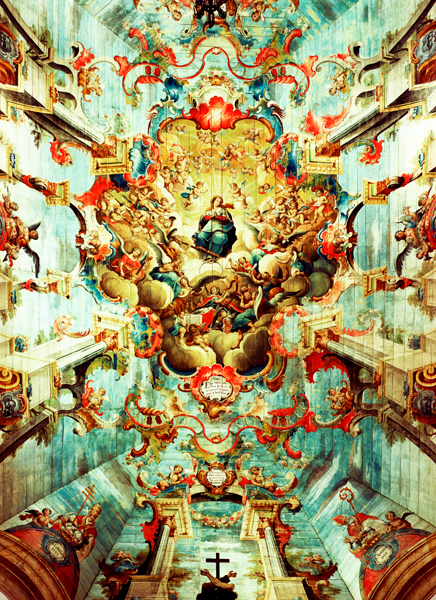 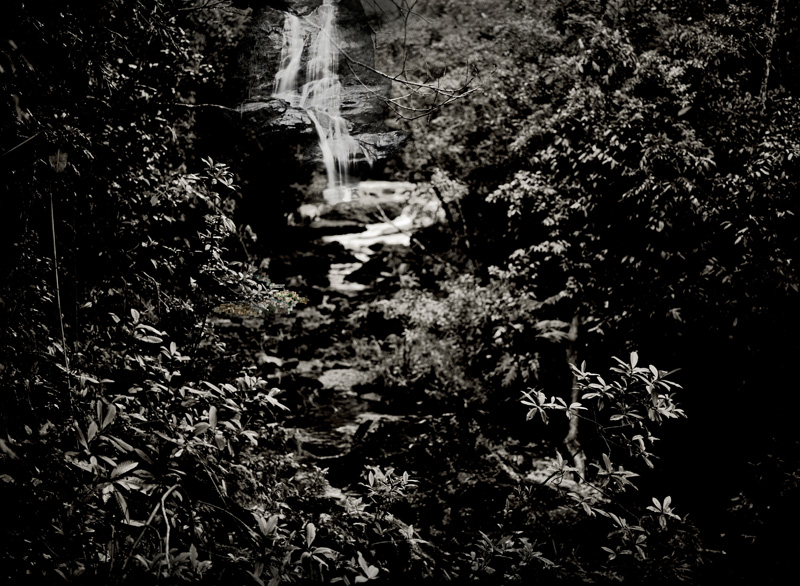 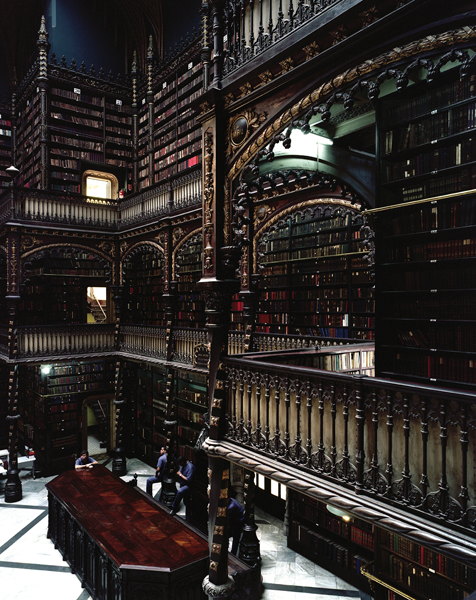 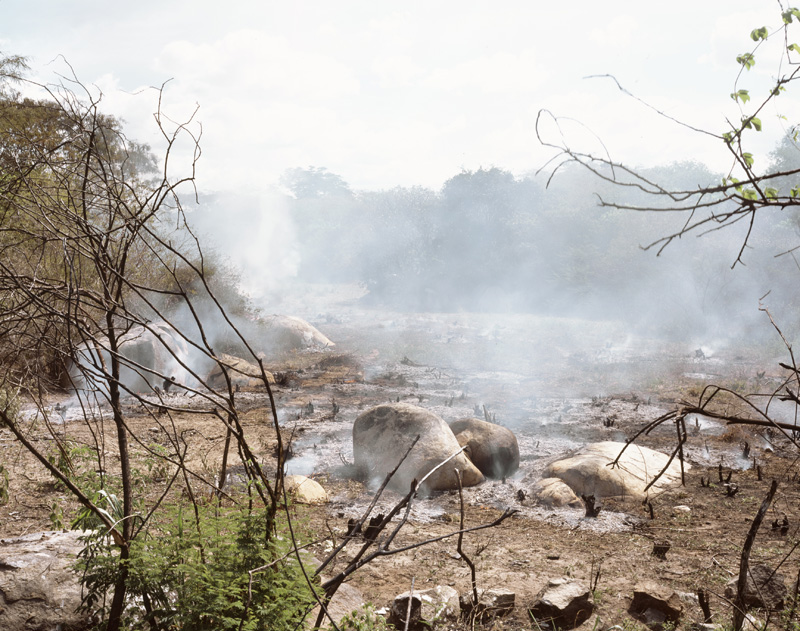 One of Brazil's leading contemporary photographers, Caio Reisewitz (b. 1967) has produced a remarkable body of work during the past 15 years, concentrating almost exclusively on Brazilian subjects. His large-scale color photographs explore the changing relation of the city and the countryside in a period of feverish economic development.

Many of Reisewitz's photographs testify to his fascination with the architectural heritage of Brazil's colonial period, as well as its innovative 20th-century modernist architecture. Other imposing works portray the pristine landscapes and dense forests around his hometown of São Pauloareas that are now threatened by urban sprawl. His smaller-format photocollages take a very different direction, employing a playful, jazz-like visual approach.

In these works, tiny photographic images of urban environments are scattered within scenes presenting the green expanses of Brazil's forests. Reisewitz has frequently exhibited in South America and in Europe, and represented Brazil at the 2005 Venice Biennale. This is his first major solo show in the U.S. It is organized by ICP Curator Christopher Phillips.

Caio Reisewitz is available for tour. If you are interested in hosting the exhibition at your museum, or to reserve a slot on a tour, please contact us at travelingexhibitions@icp.org or 212.857.9738.

Caio Reisewitz is supported by Itaú Cultural and Itaú BBA, Artworkers Retirement Society, and by public funds from the New York City Department of Cultural Affairs in partnership with the City Council.

Related Items
Media Archive Caio Reisewitz
This website stores cookies on your computer. These cookies are used to collect information about how you interact with our website and allow us to remember you. We use this information in order to improve and customize your browsing experience and for analytics and metrics about our visitors both on this website and other media. To find out more about the cookies we use, see our Privacy Policy.
I Accept I Decline