André Kertész | International Center of Photography
Join our mailing list
Stay updated on our latest news.
exhibition
Close Enough: New Perspectives from 12 Women Photographers of Magnum
exhibition
Death in the Making: Reexamining the Iconic Spanish Civil War Photobook
Shop Become a Member Support ICP Subscribe Login
ICP will be closed on Thursday, November 24 for Thanksgiving. ICP's museum will be open on Friday and the rest of the weekend with our usual hours. ICP's school will re-open on Monday.
View Details
View Details 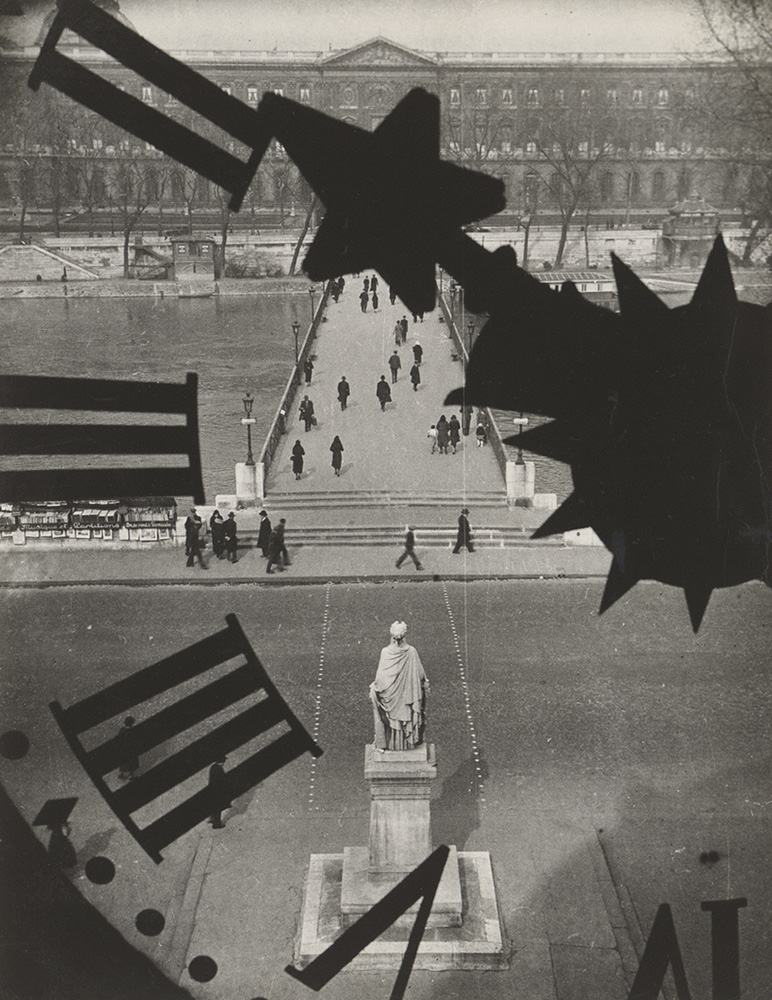 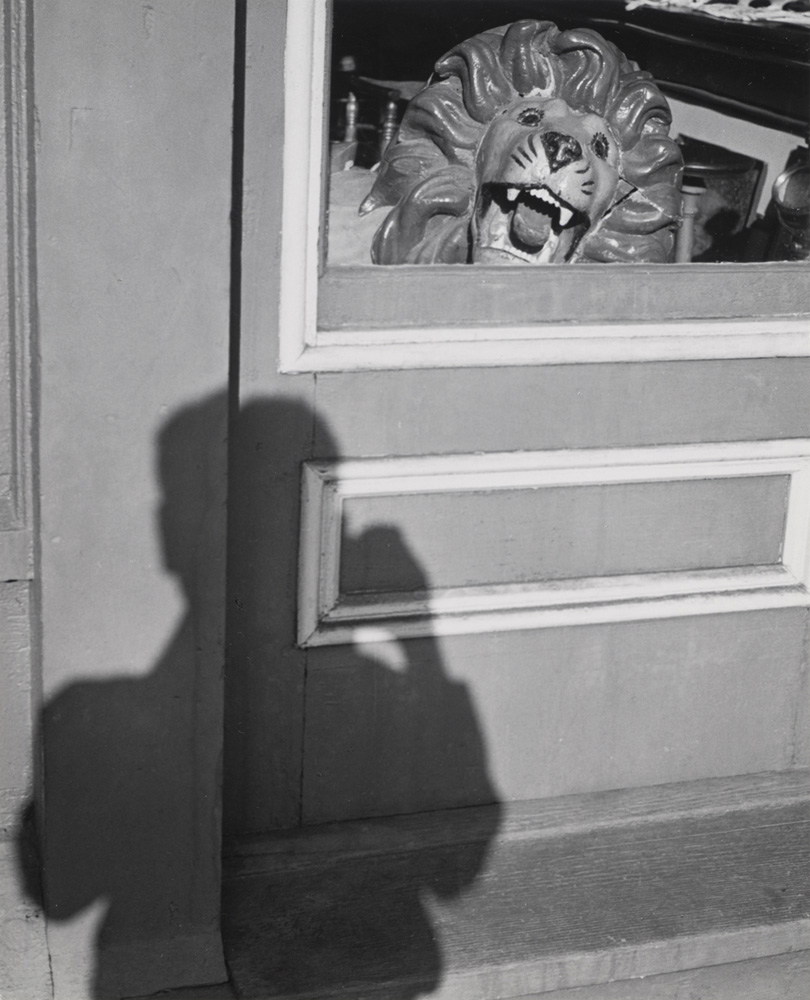 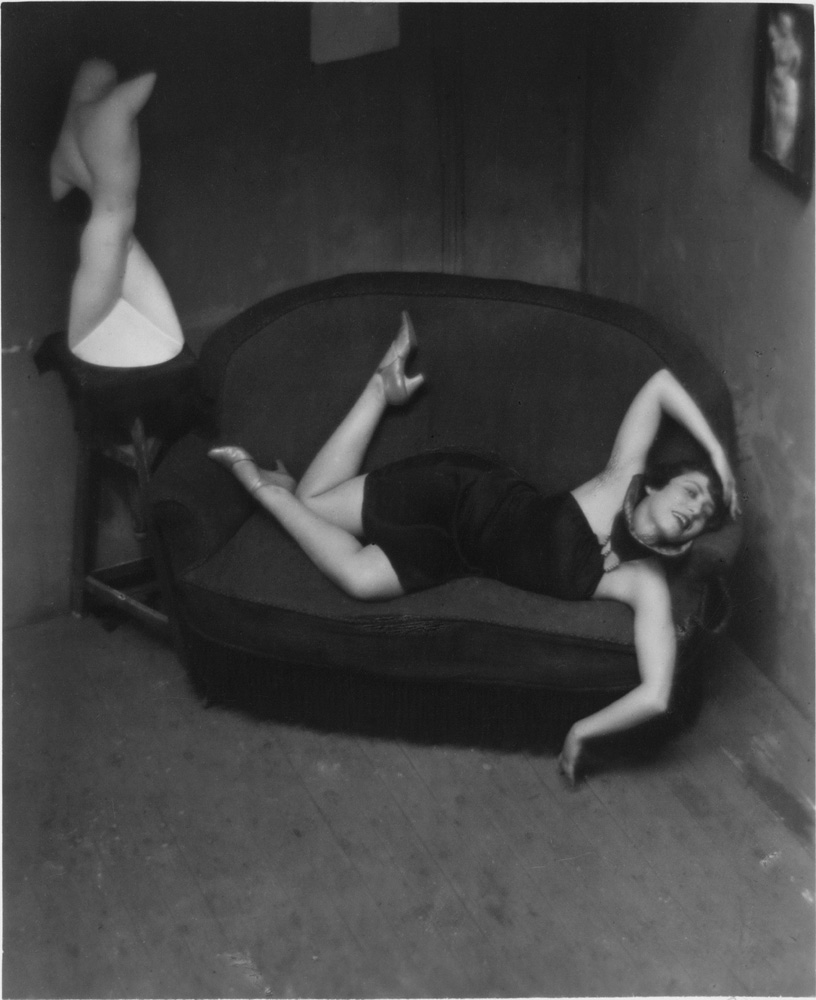 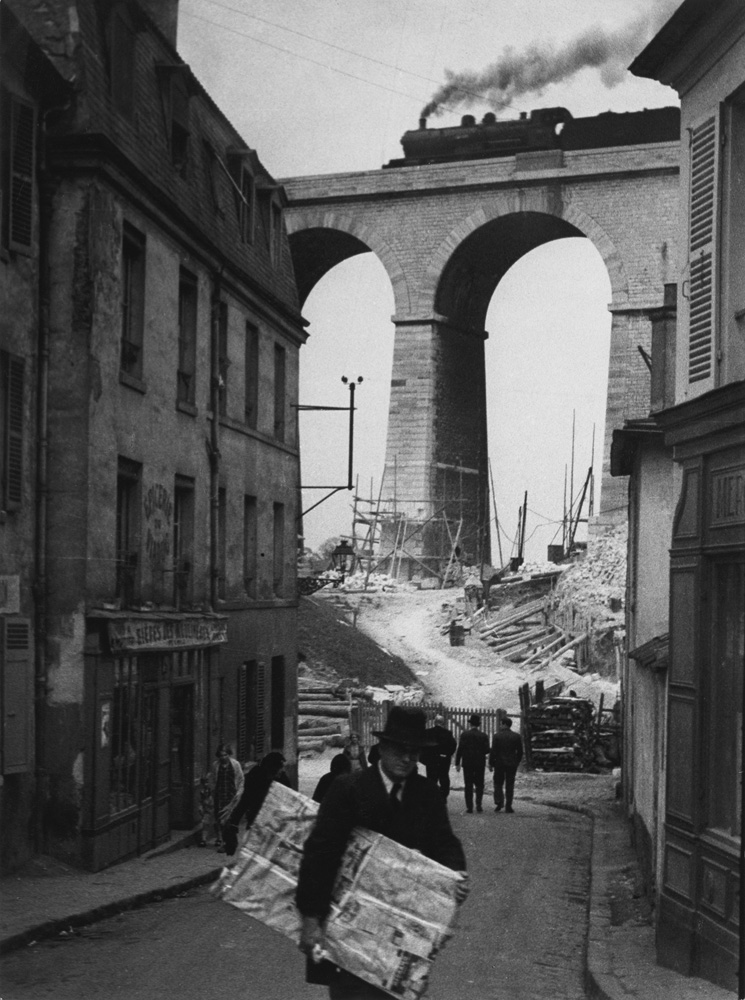 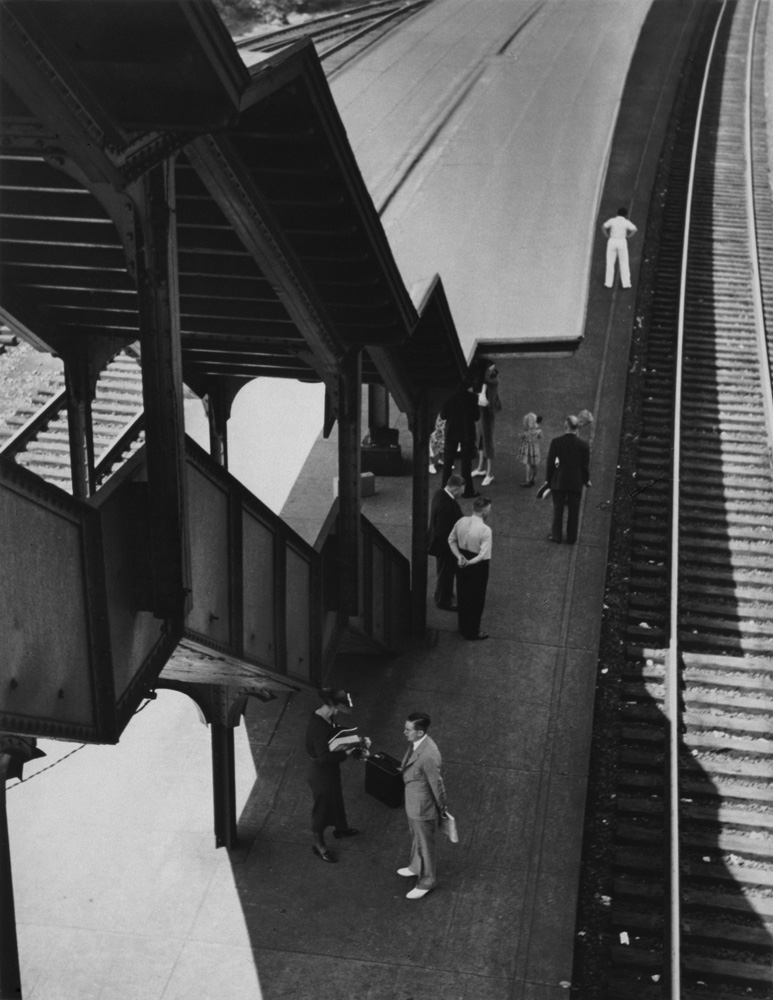 André Kertész (18941985) has been hailed as one of the most important photographers of the twentieth century. Working intuitively, he captured the poetry of modern urban life with its quiet, often overlooked incidents and odd, occasionally comic, or even bizarre juxtapositions. He endeavored "to give meaning to everything" about him with his camera, "to make photographs as by reflection in a mirror, unmanipulated and direct as in life." Combining this seemingly artless spontaneity with a sophisticated understanding of composition, Kertész created a purely photographic idiom that celebrates direct observation of the everyday. Neither a surrealist, nor a strict photojournalist, he nevertheless infused his best images with strong tenets of both. "You don't see" the things you photograph, he explained, "you feel them."

Born Kertész Andor in Budapest, he received his first camera in 1912 and immediately began to make intimate portraits of family and friends, studies of the Hungarian countryside, and scenes of daily life behind the battle lines of World War I. Seeking to make a living through photography, he moved in 1925 to Paris, where he established a successful career as a photojournalist. Buoyed by this accomplishment and inspired by the vibrant artistic community of the French capital, he created some of the most intriguing and celebrated images of the period.

In 1936 Kertész relocated to New York in order to further his career. Captivated by the rich visual spectacle of the city and awed by its scale, he used the camera to record both his fascination with, and sense of alienation from, his new surroundings. The images attest to a complicated personal history borne through the political upheavals of two wars and life in three countries. He died at age ninety-one. This exhibition offers a comprehensive overview of Kertész's rich and varied career.

The exhibition was organized by the National Gallery of Art, Washington, DC and curated by Sarah Greenough. It was funded with support from The André and Elizabeth Kertész Foundation, Gayle and Robert Greenhill, Bicky and George Kellner, Alex Hillman Family Foundation, Lisa and Harry Elson, and an anonymous donor. 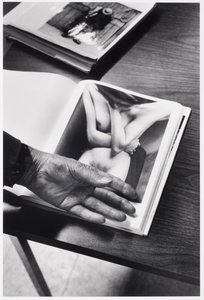 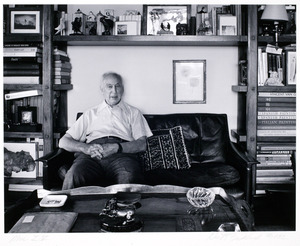 kurt e. fishback André Kertész
This website stores cookies on your computer. These cookies are used to collect information about how you interact with our website and allow us to remember you. We use this information in order to improve and customize your browsing experience and for analytics and metrics about our visitors both on this website and other media. To find out more about the cookies we use, see our Privacy Policy.
I Accept I Decline