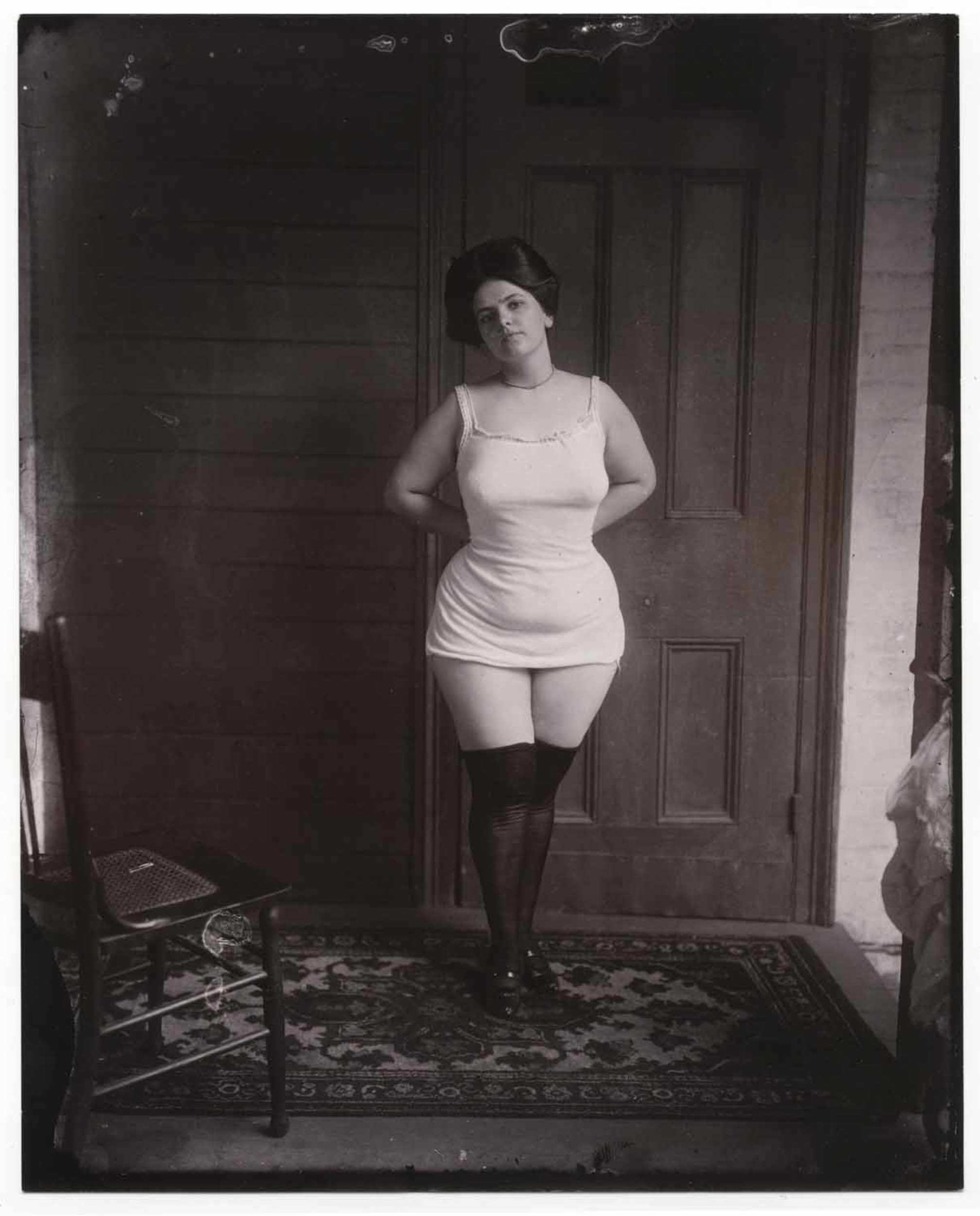 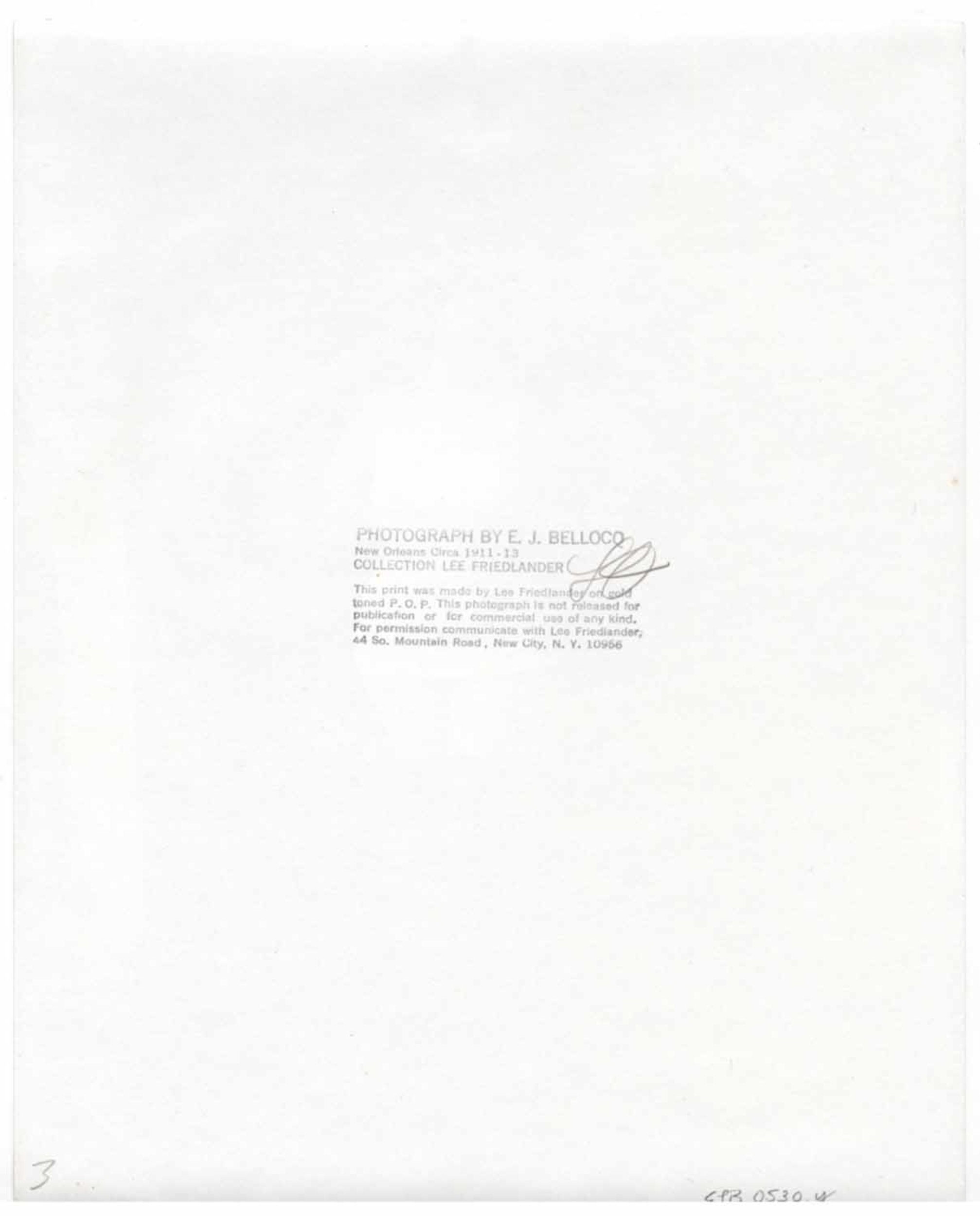 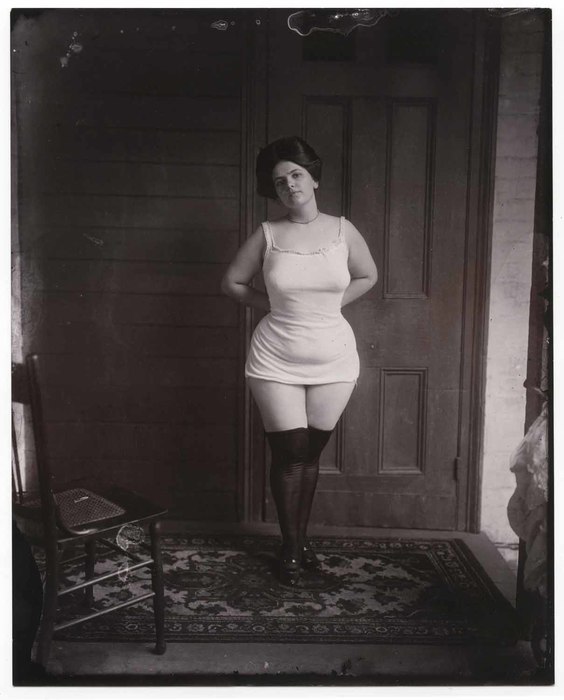 Your Mirror: Portraits from the ICP Collection
Section: Labor
Born into an aristocratic Creole family in 1873, Ernest J. Bellocq worked as a commercial photographer in New Orleans. However, Bellocq is now known for a series of portraits he took of prostitutes in Storyville, a district for legalized prostitution at the time. Some of the women are fully clothed, others are naked. Some of them laugh, others pose with a chair or bouquet of flowers. Yet all the women, to a greater or lesser degree, show confidence in their appearance, like this woman, who is standing with her hands behind her back, looking straight into the camera and at the viewer. In 1967, years after Bellocq’s death,
his glass-plate negatives were discovered and bought by photographer Lee Friedlander. Although many scholars believe this was a personal project for Bellocq, others suggest the photographs may have been commissioned by the sitters or part of a commercial assignment, such as an illustrated guidebook of the Storyville district.

Purchase, with funds provided by the ICP Acquisitions Committee, 2004 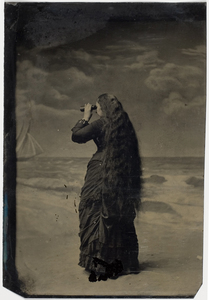 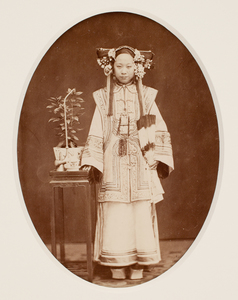 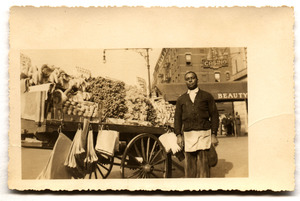 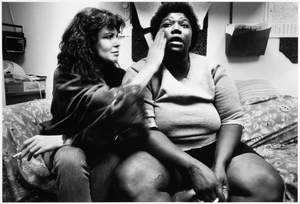 donna ferrato Rachel, who arrived at the Women's Advocate... 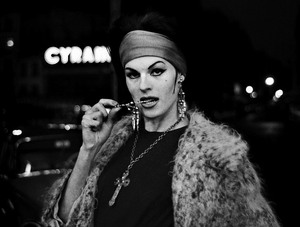 christer strömholm Jacky, Paris
This website stores cookies on your computer. These cookies are used to collect information about how you interact with our website and allow us to remember you. We use this information in order to improve and customize your browsing experience and for analytics and metrics about our visitors both on this website and other media. To find out more about the cookies we use, see our Privacy Policy.
I Accept I Decline