Woman holding her lip | International Center of Photography
Join our mailing list
Stay updated on our latest news.
exhibition
But Still, It Turns: Recent Photography from the World
News
Engage with ICP from Anywhere
News
We Need Your Support
exhibition
#ICPConcerned: Global Images for Global Crisis
event
ICP Talks: Cheriss May on Documenting Democracy
event
ICP Talks: Mari Katayama on “Myself and the Others: Self-Portraits and this World”
Shop Become a Member Support ICP Subscribe Login
ICP's museum is closed for installation until January 28, 2022. Learn More
Feedback
Please explain how we can improve this archived object.
View Details
View Details 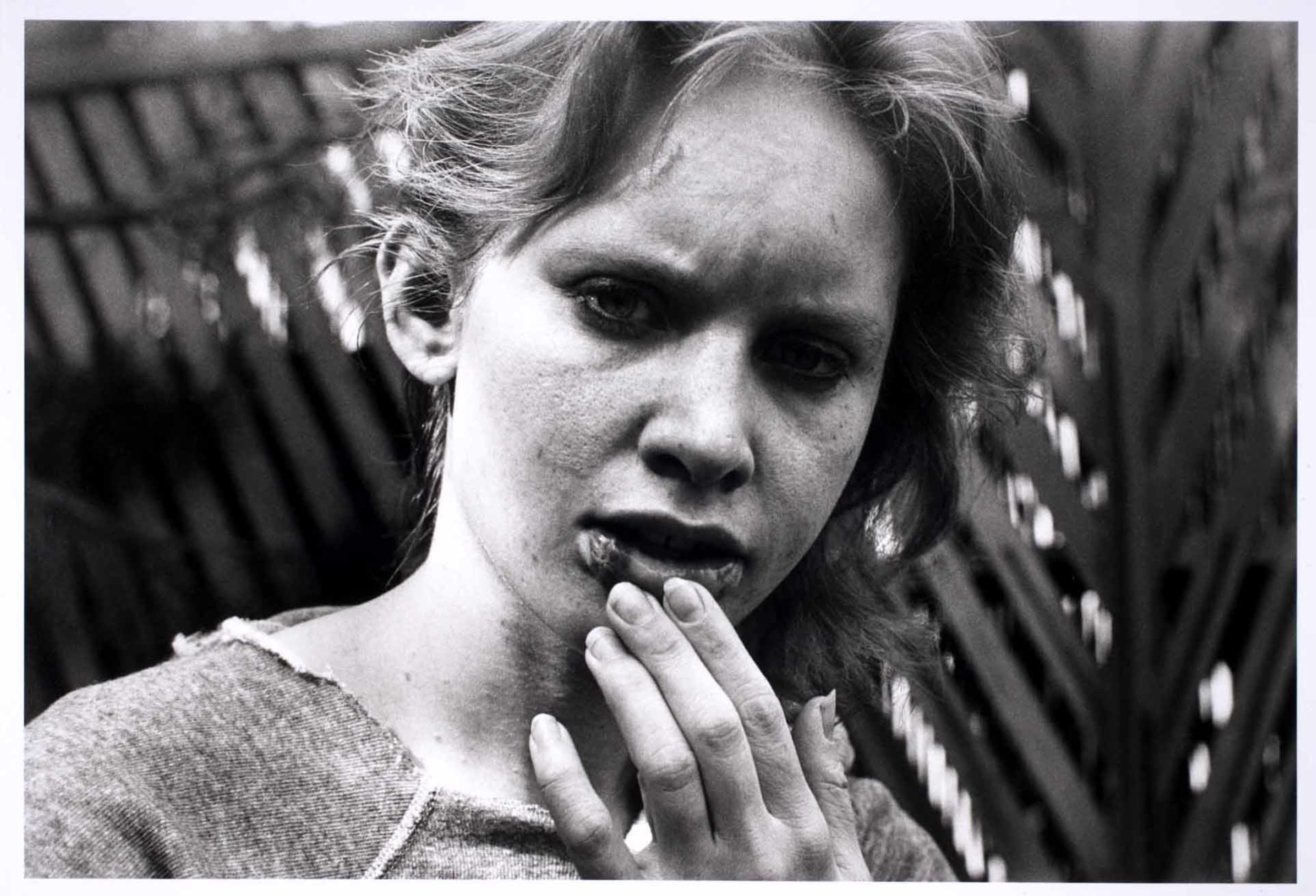 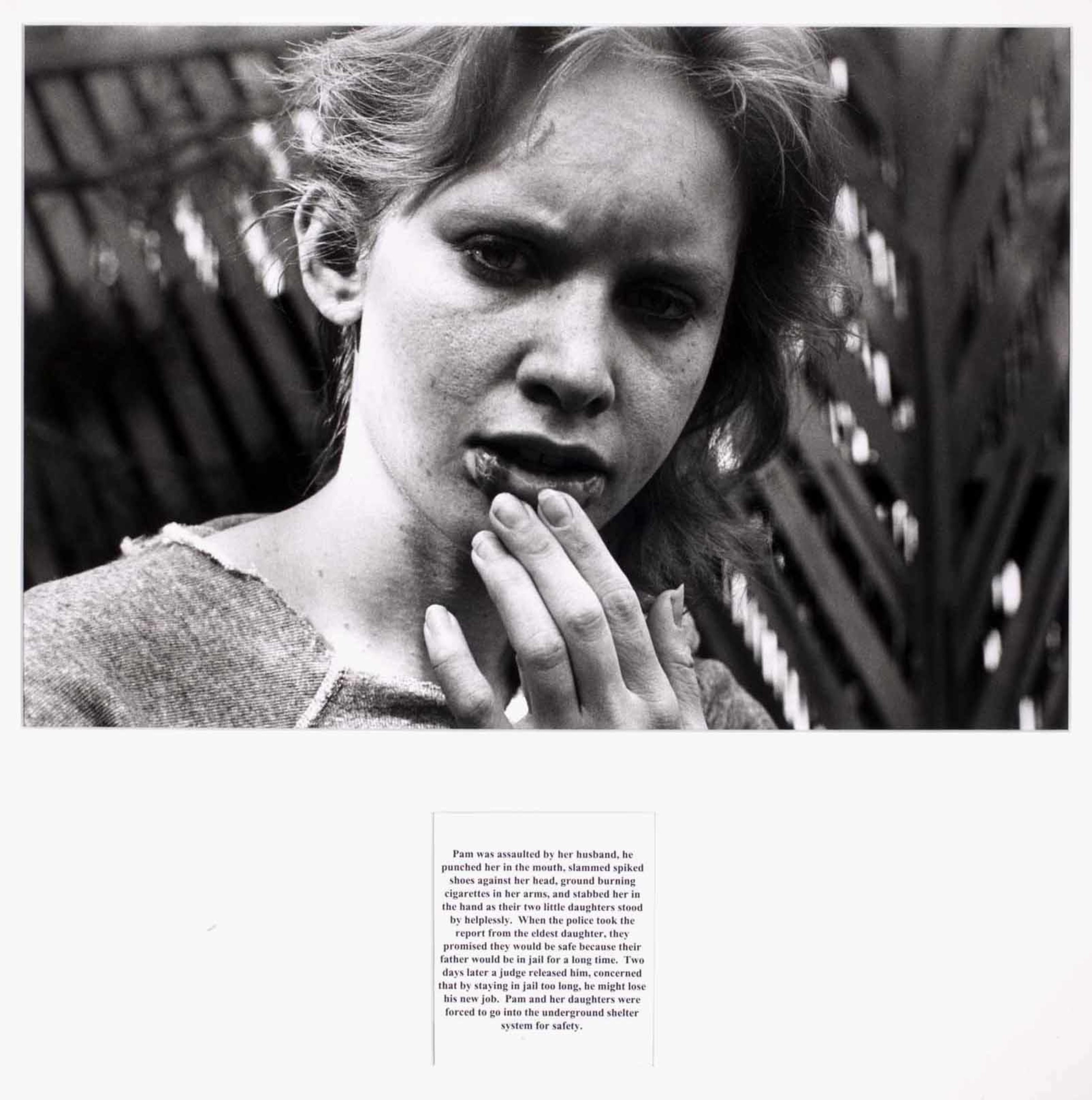 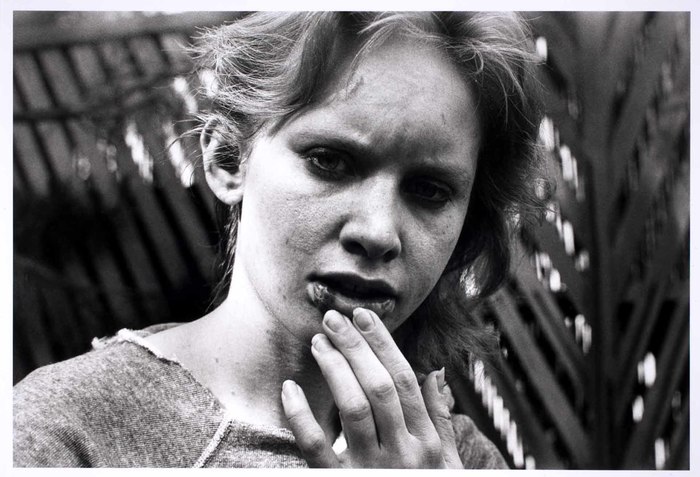 Pam was assaulted by her husband, he punched her in the mouth, slammed spiked shoes against her head, ground burning cigarettes in her arms, and stabbed her in the hand as their two little daughters stood by helplessly. When the police took the report from the eldest daughter, they promised they would be safe because their father would be in jail for a long time. Two days later a judge released him, concerned that by staying in jail too long, he might lose his new job. Pam and her daughters were forced to go into the underground shelter system for safety. 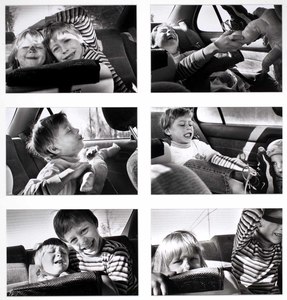 donna ferrato Woman and her children/mother with car 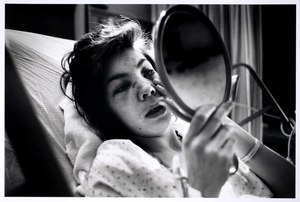 donna ferrato Two days later, still in the hospital, and ...
This website stores cookies on your computer. These cookies are used to collect information about how you interact with our website and allow us to remember you. We use this information in order to improve and customize your browsing experience and for analytics and metrics about our visitors both on this website and other media. To find out more about the cookies we use, see our Privacy Policy.
I Accept I Decline