[Vishniac's father Solomon sitting on the Promenade des Anglais, Nice, France] | International Center of Photography
Join our mailing list
Stay updated on our latest news.
exhibition
But Still, It Turns: Recent Photography from the World
News
Engage with ICP from Anywhere
News
We Need Your Support
exhibition
#ICPConcerned: Global Images for Global Crisis
event
ICP Talks: Cheriss May on Documenting Democracy
event
ICP Talks: Mari Katayama on “Myself and the Others: Self-Portraits and this World”
Shop Become a Member Support ICP Subscribe Login
The ICP museum is currently closed and we will reopen to the public on 9/24. Learn More
Feedback
Please explain how we can improve this archived object.
View Details
View Details 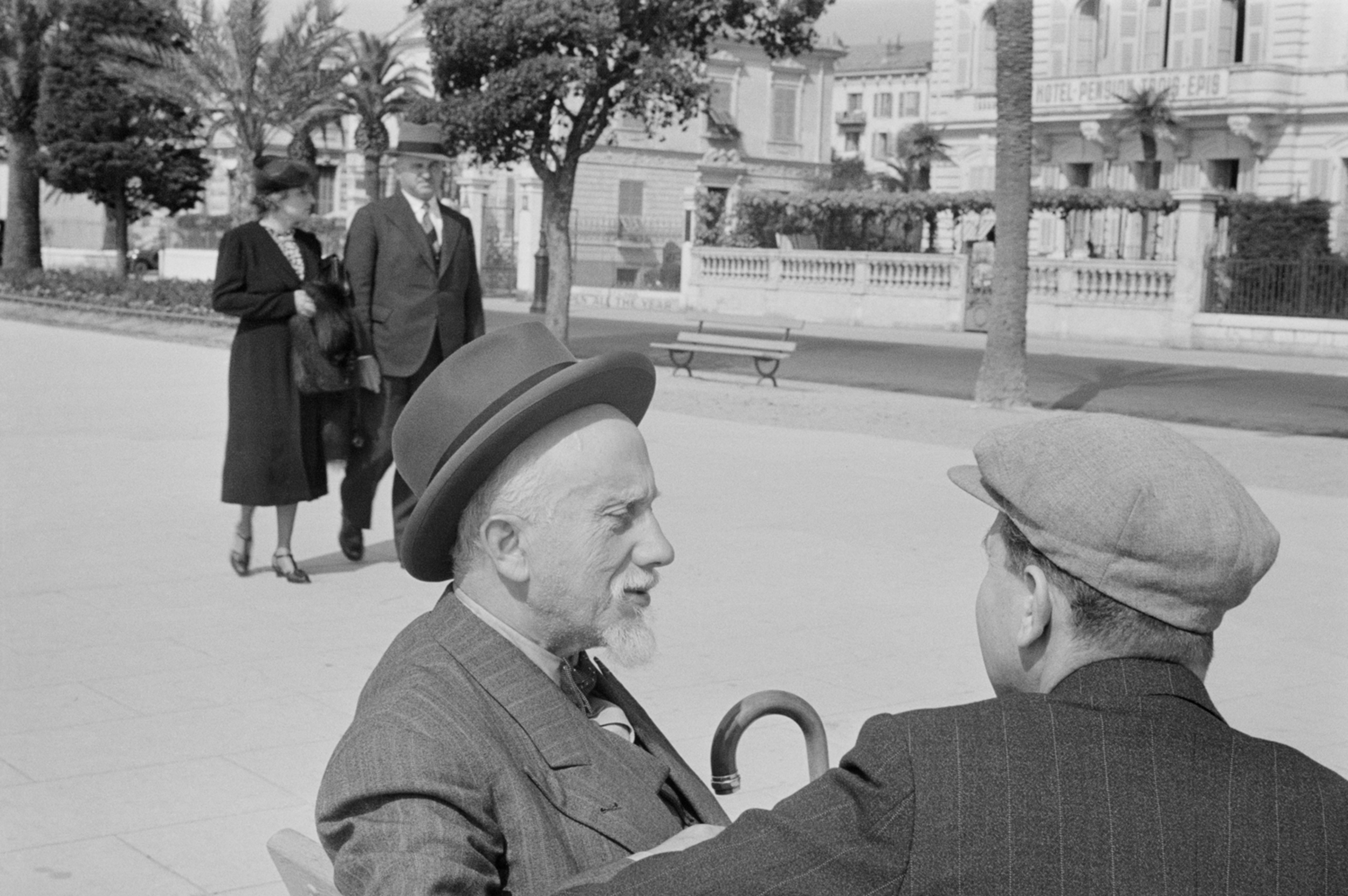 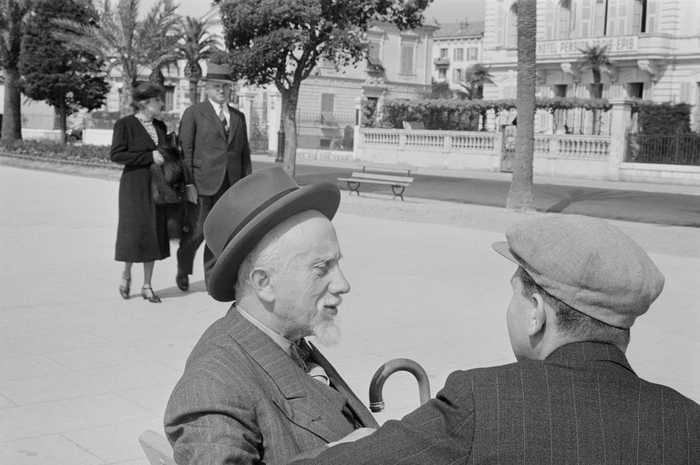 In 1939, when Vishniac photographed his parents in Nice, 300,000 of the 43 million people living in France were Jews. Two-thirds of the Jewish population lived in Paris, many of whom had emigrated from countries across Europe in an effort to escape antisemitism. In 1940, after France fell to the invading Germans, the country was divided into a northern and western zone, directly occupied by the Nazis, and a southern zone controlled by the puppet Vichy government. Many Jews left Paris, in the northern zone, seeking tenuous refuge in the south, where Vishniac began living in hiding in early 1941. 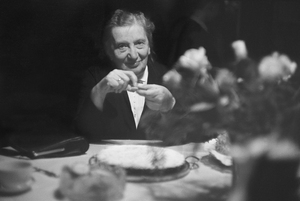 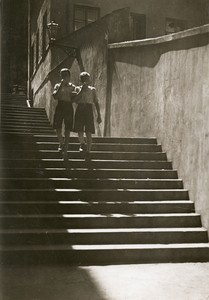 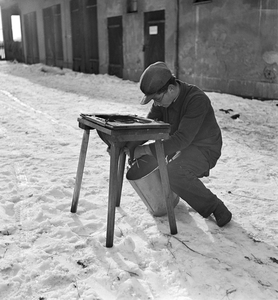 roman vishniac [Boy learning to milk cows by using a model...
This website stores cookies on your computer. These cookies are used to collect information about how you interact with our website and allow us to remember you. We use this information in order to improve and customize your browsing experience and for analytics and metrics about our visitors both on this website and other media. To find out more about the cookies we use, see our Privacy Policy.
I Accept I Decline