[Two Unidentified Men] | International Center of Photography
Join our mailing list
Stay updated on our latest news.
exhibition
But Still, It Turns: Recent Photography from the World
News
Engage with ICP from Anywhere
News
We Need Your Support
exhibition
#ICPConcerned: Global Images for Global Crisis
event
ICP Talks: Cheriss May on Documenting Democracy
event
ICP Talks: Mari Katayama on “Myself and the Others: Self-Portraits and this World”
Shop Become a Member Support ICP Subscribe Login
The ICP museum is currently closed and we will reopen to the public on 9/24. Learn More
Feedback
Please explain how we can improve this archived object.
View Details
View Details 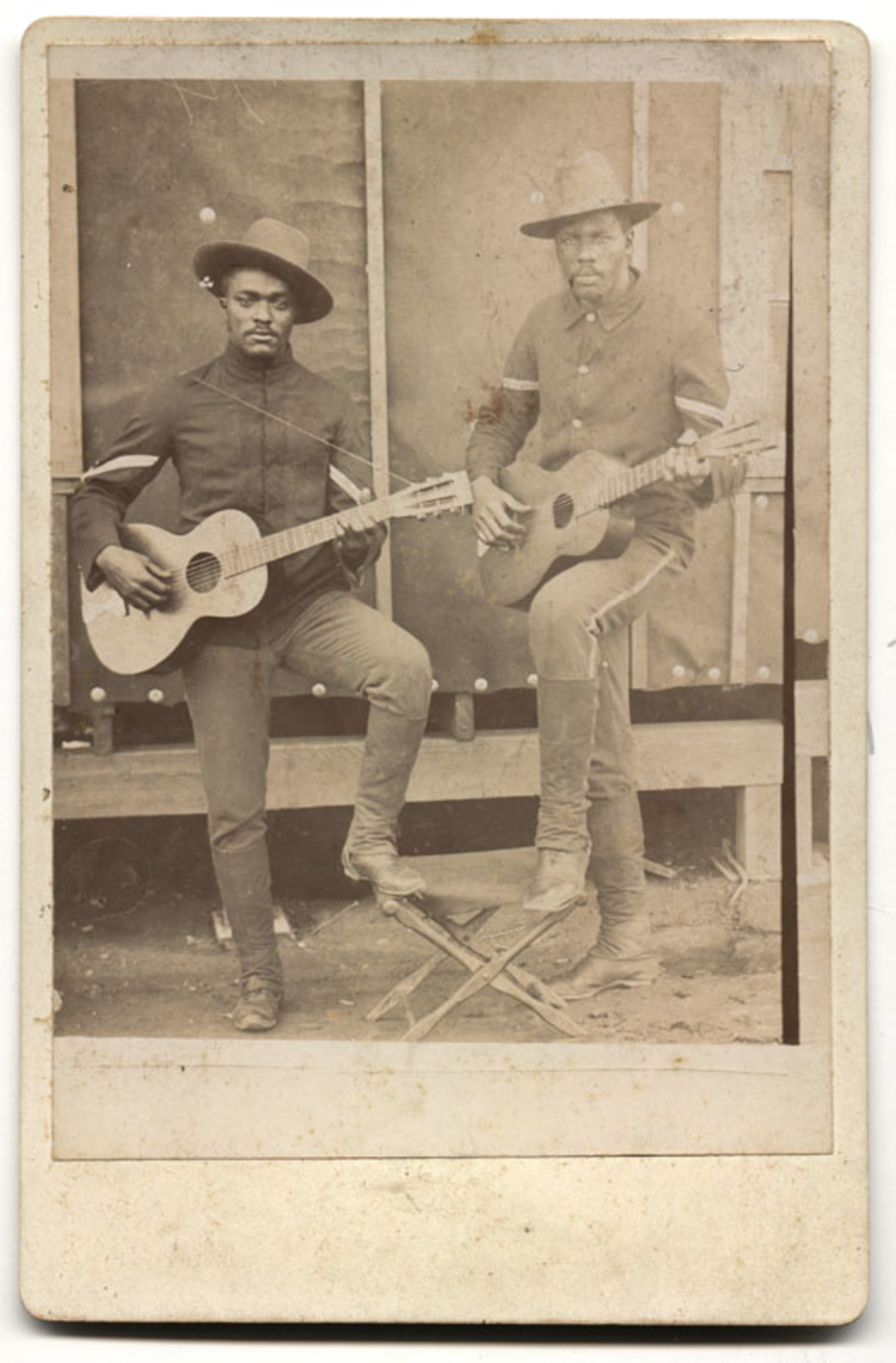 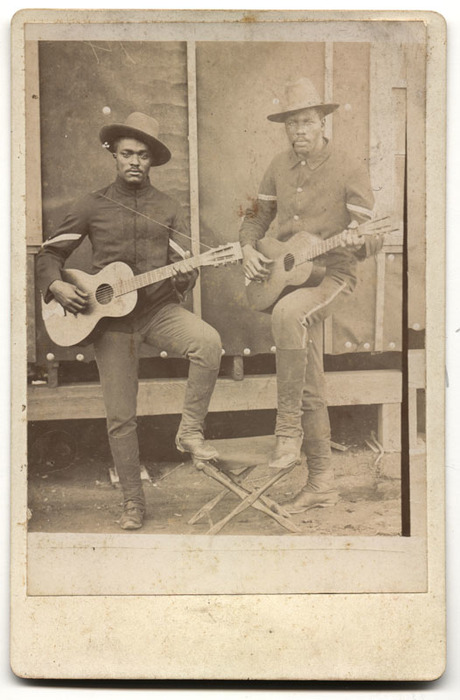 These soldiers are playing the guitar, an instrument associated with the blues. In the 1800s, the blues developed on Southern plantations, and spread during the early twentieth century as African Americans migrated to industrial centers around the country. The musicians in this photograph may have been members of a military band, but when this photograph was taken they were playing in a casual setting, most likely during their free time from military duties. 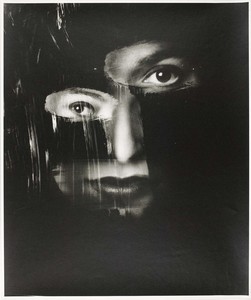 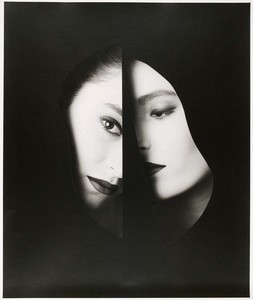 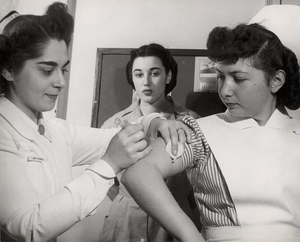 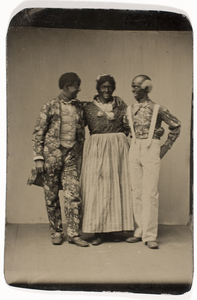 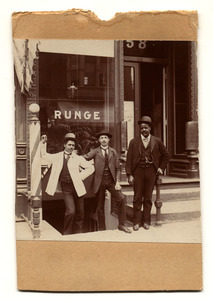 Unidentified [Three Unidentified Men]
This website stores cookies on your computer. These cookies are used to collect information about how you interact with our website and allow us to remember you. We use this information in order to improve and customize your browsing experience and for analytics and metrics about our visitors both on this website and other media. To find out more about the cookies we use, see our Privacy Policy.
I Accept I Decline