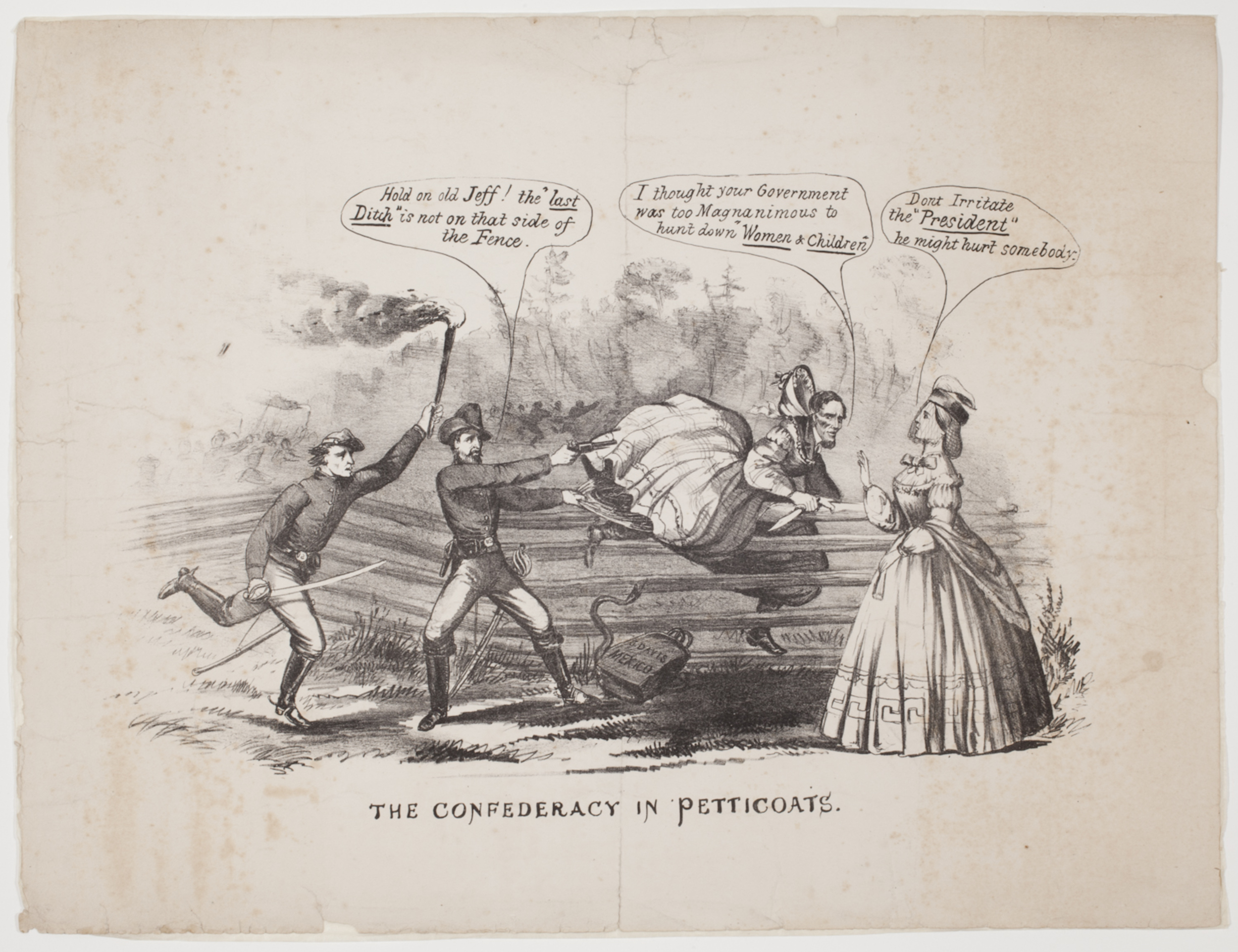 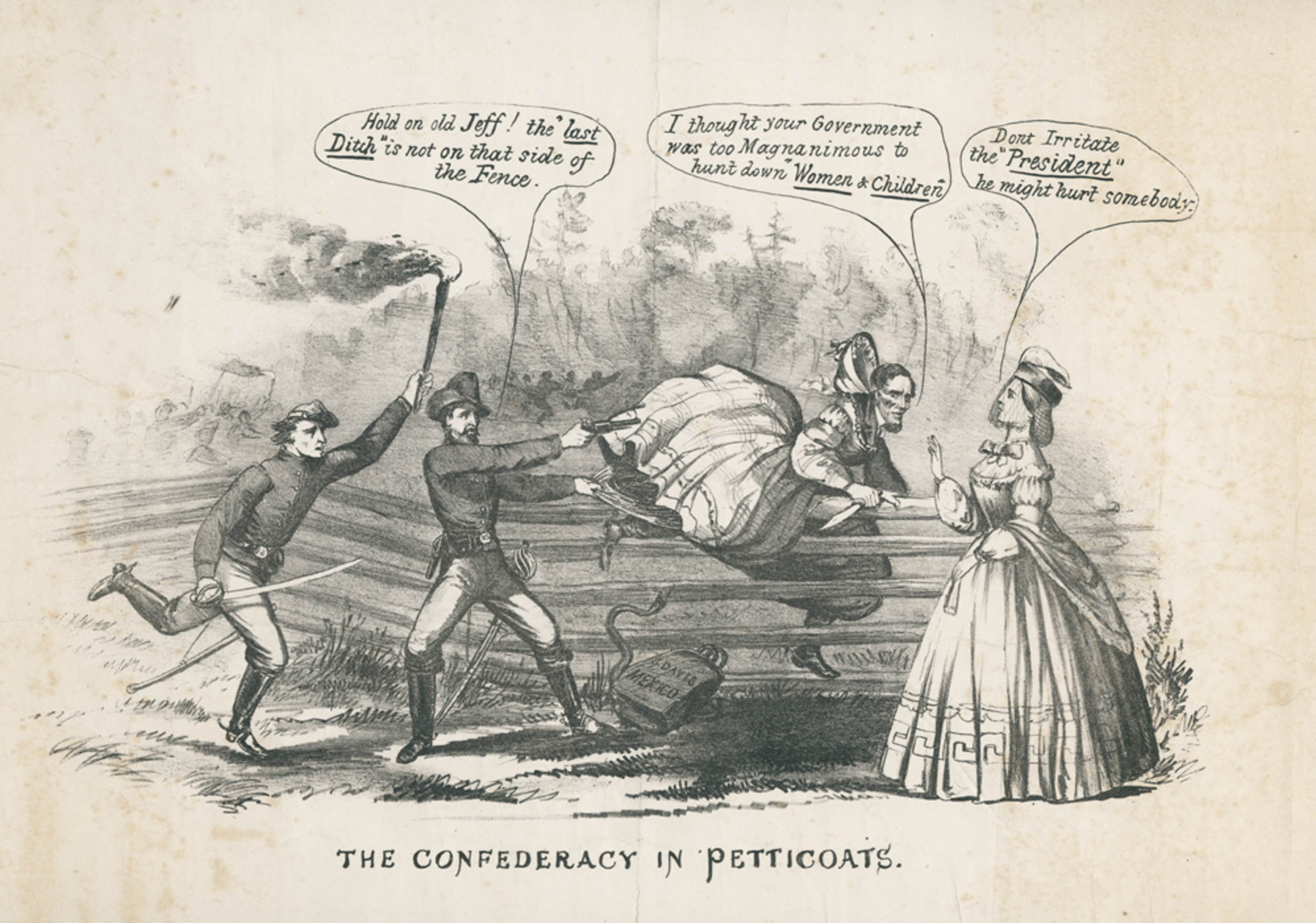 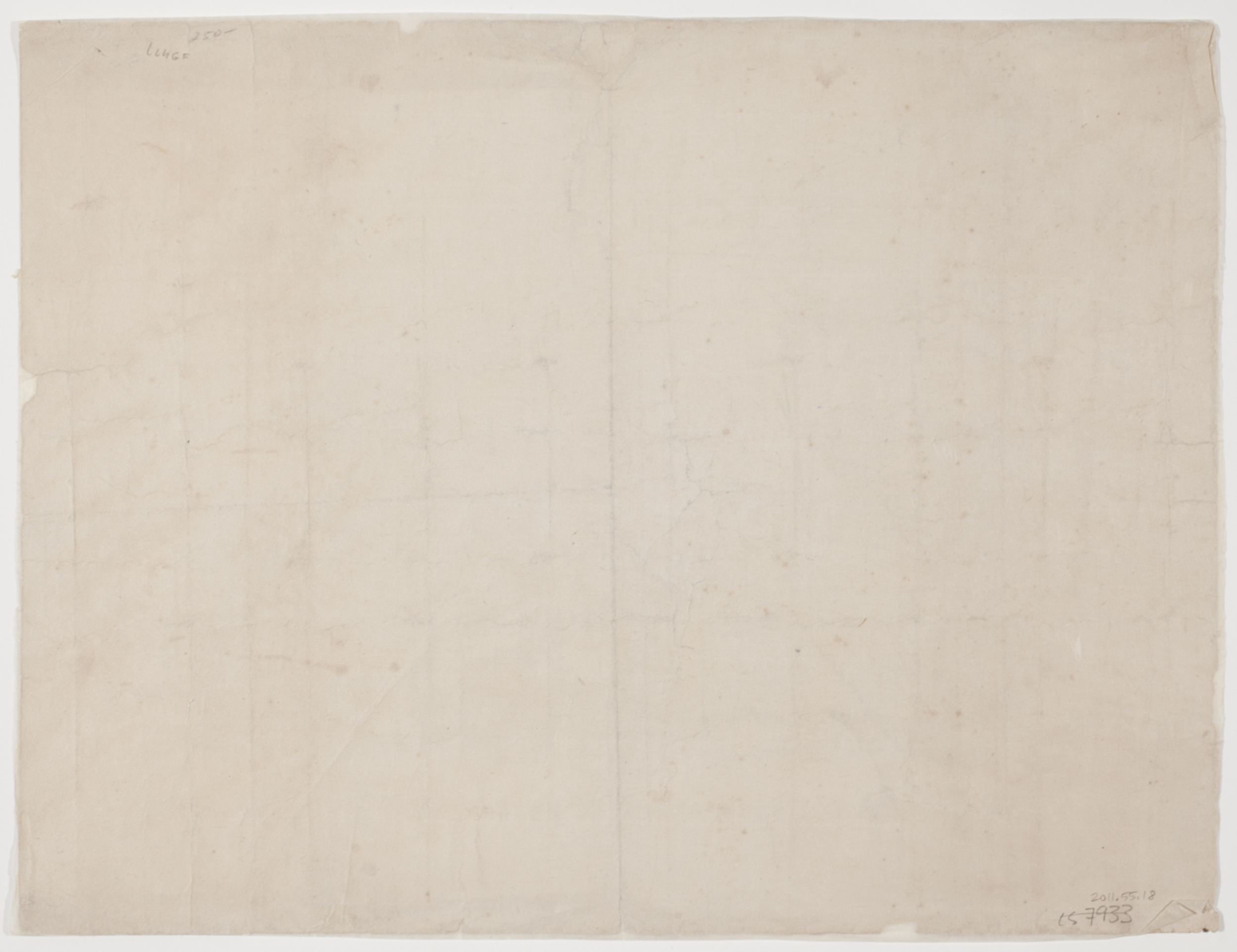 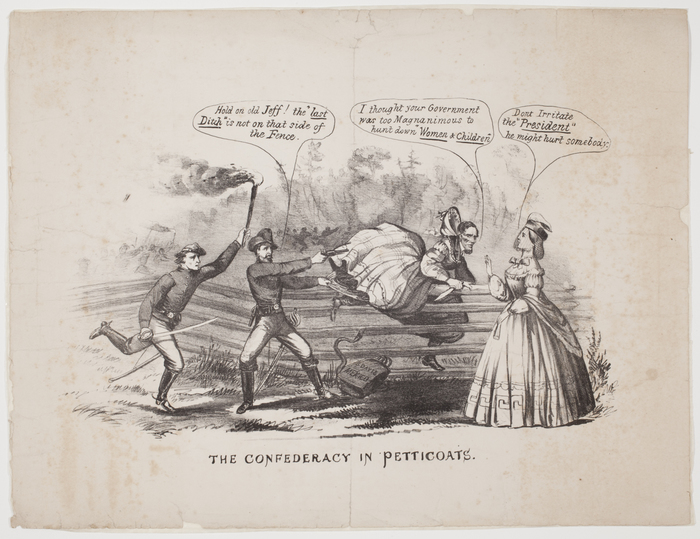 The Confederacy in Petticoats 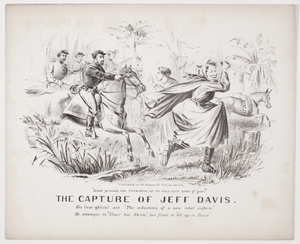 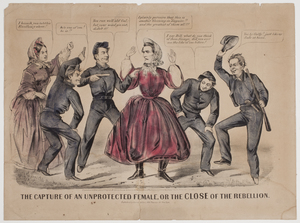 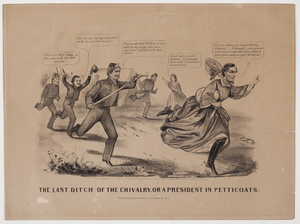 currier & ives The Last Ditch of the Chivalry, or a Presid... 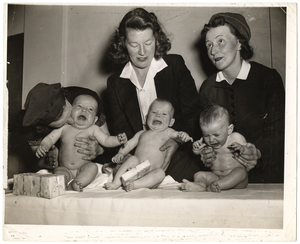