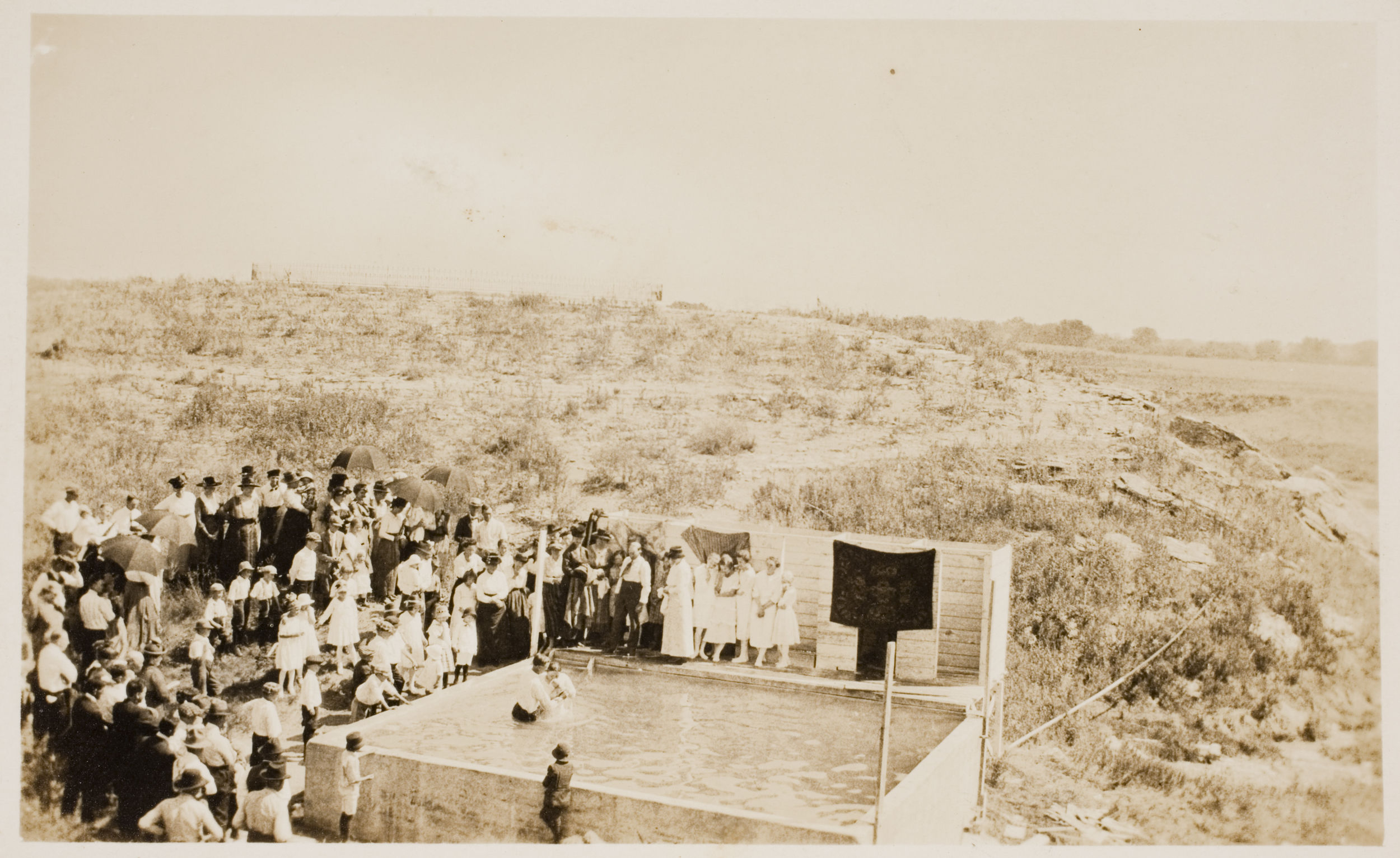 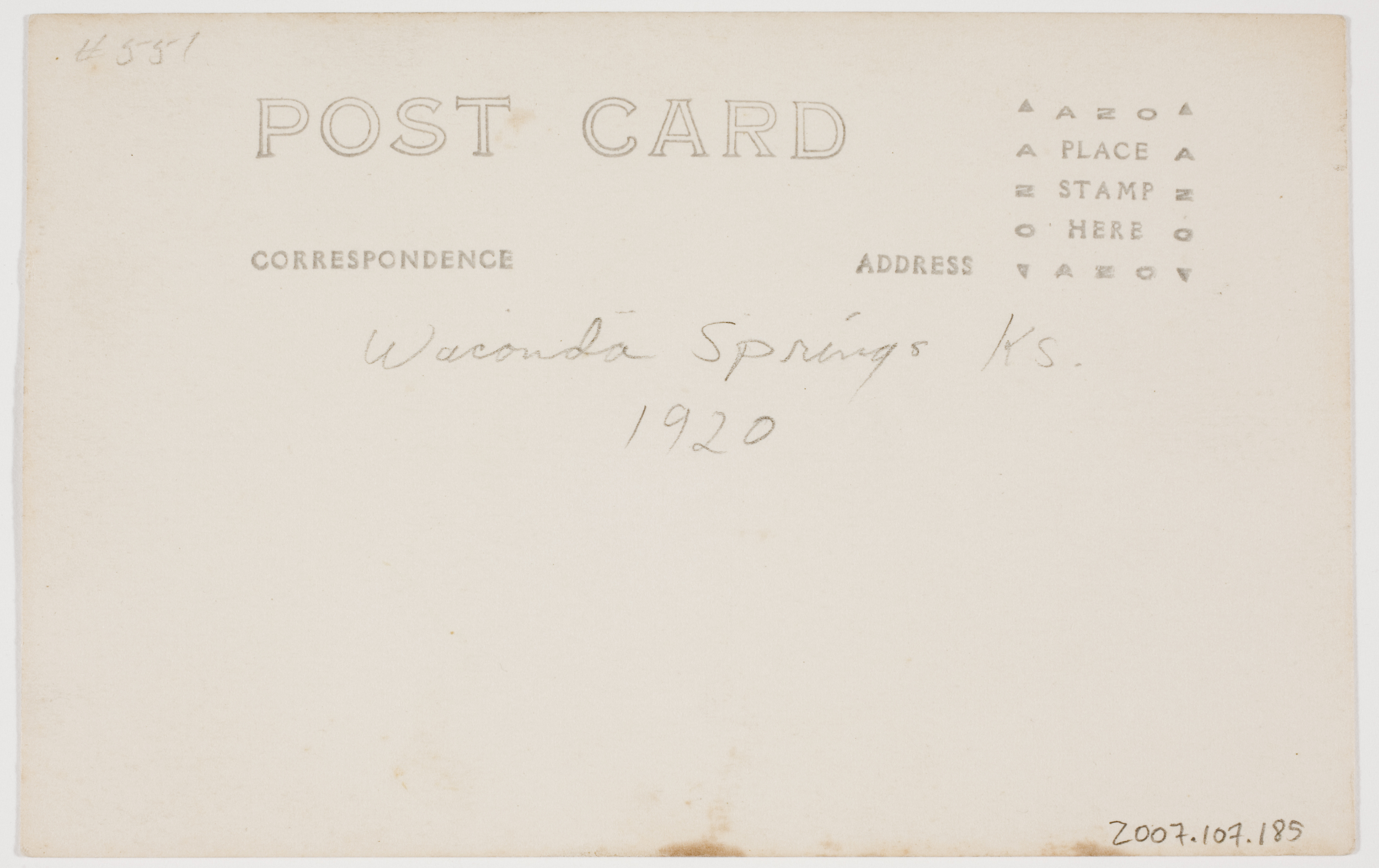 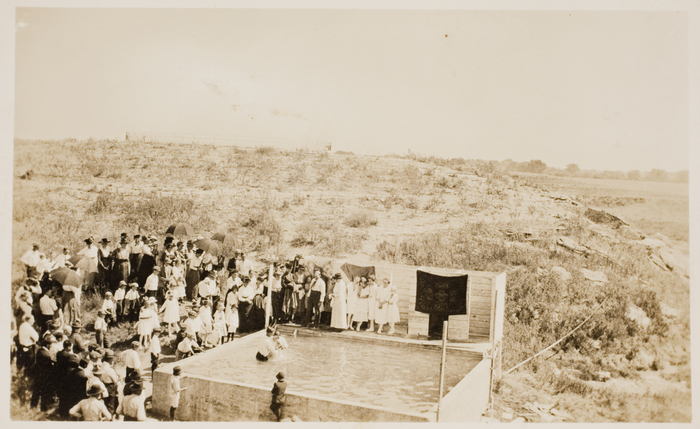 Waconda Springs, an artesian spring located between Glen Elder and Cawker City, Kansas, was believed to have curative powers by local Native Americans (in the language of the Kanza, Wakonda means "great spirit") and later Caucasian settlers, who established a luxury hotel on the site in 1884. It became the Waconda Springs Health Resort and Sanitarium in 1906 under the direction of Dr. G. P. Abrahams. The swimming pool, which contained spring water, was constructed in 1910; according to locals, it was used infrequently for baptisms. After twenty-four years of debate, the Solomon River was dammed in 1968, flooding Waconda Springs with the water of the newly created Waconda Lake. 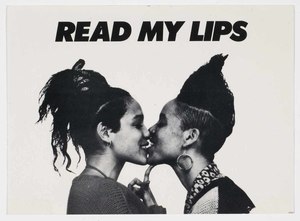 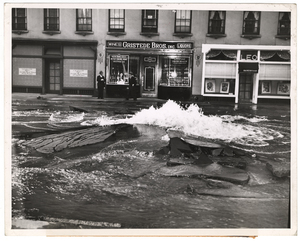 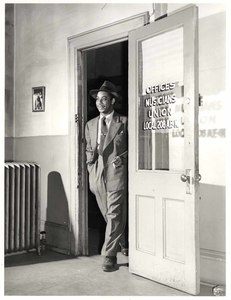 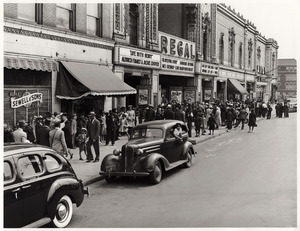 russell lee The movies are popular in the Negro section 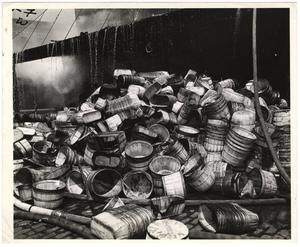 weegee [Debris from a fire]
This website stores cookies on your computer. These cookies are used to collect information about how you interact with our website and allow us to remember you. We use this information in order to improve and customize your browsing experience and for analytics and metrics about our visitors both on this website and other media. To find out more about the cookies we use, see our Privacy Policy.
I Accept I Decline