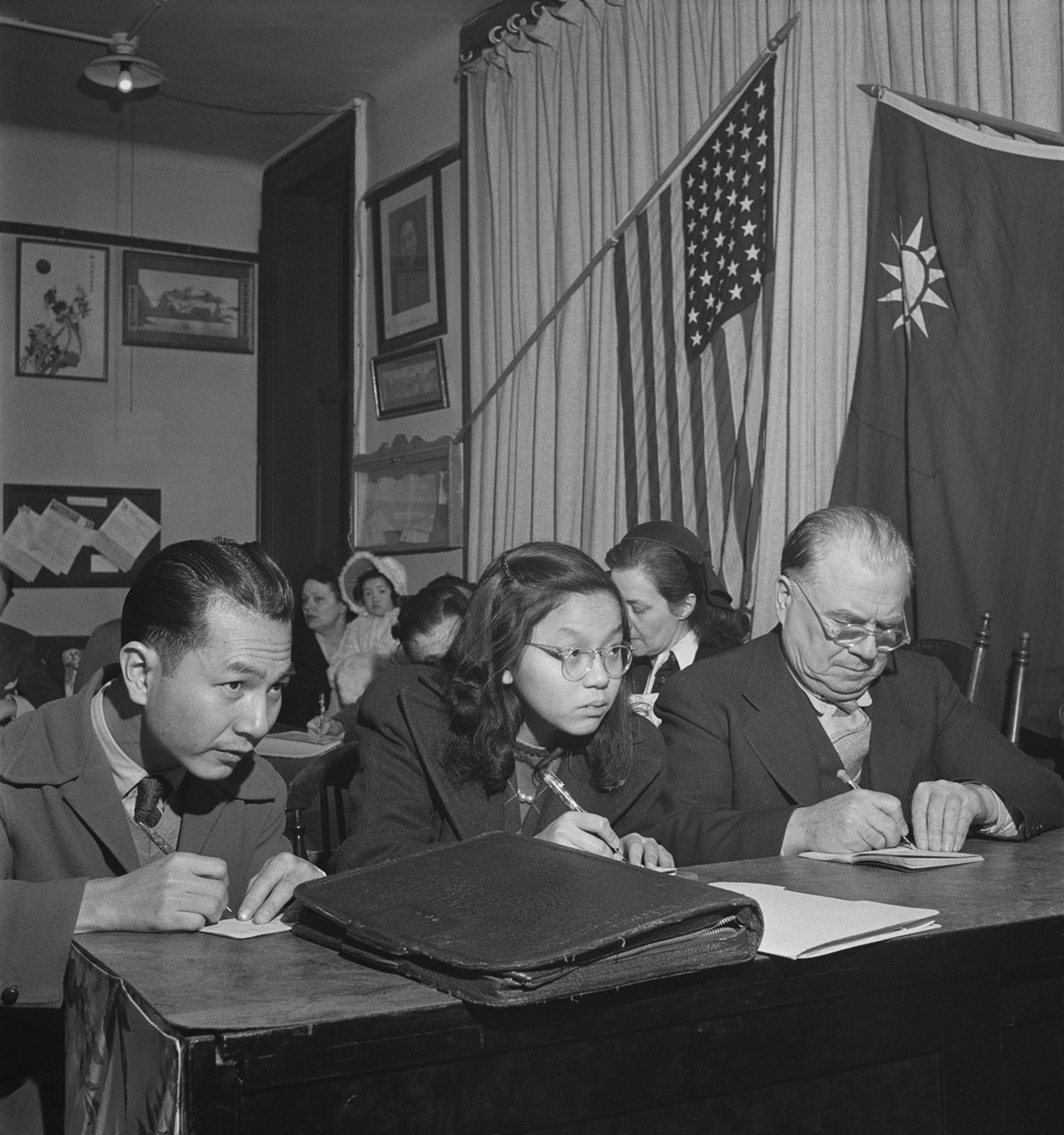 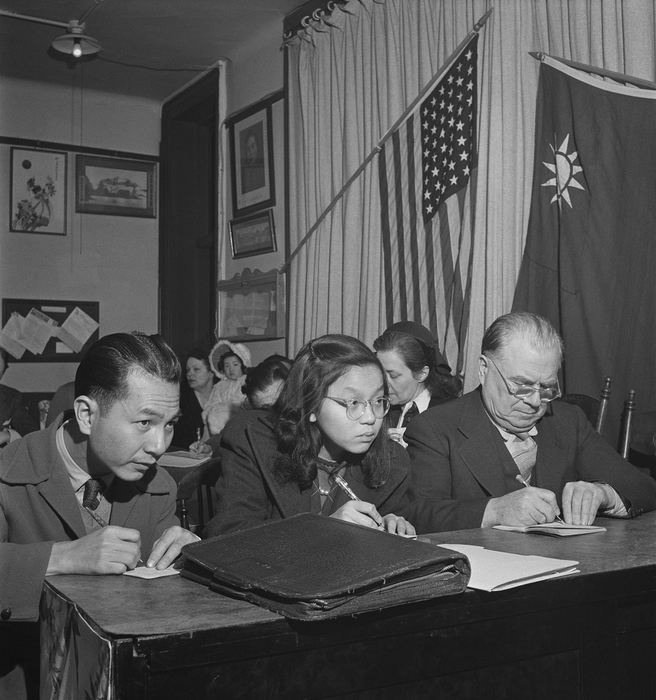 The Chinese Women’s New Life Movement was founded in 1934 by the government of Chiang Kaishek, incorporating Confucian philosophy and anticommunism. China fought alongside the United States against Japan during World War II, and many Chinese refugees and representatives of the Nationalist government settled in New York, contributing to relief and fundraising efforts for American and Chinese troops. The Chinese Women’s New Life Movement promoted war relief activities in New York, in conjunction with the American Women’s Voluntary Services, the country’s largest American women’s service organization. 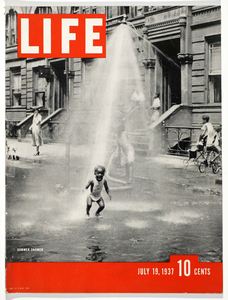 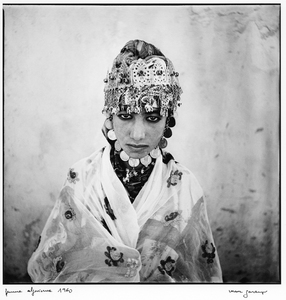 marc garanger Femmes Algeriennes
This website stores cookies on your computer. These cookies are used to collect information about how you interact with our website and allow us to remember you. We use this information in order to improve and customize your browsing experience and for analytics and metrics about our visitors both on this website and other media. To find out more about the cookies we use, see our Privacy Policy.
I Accept I Decline