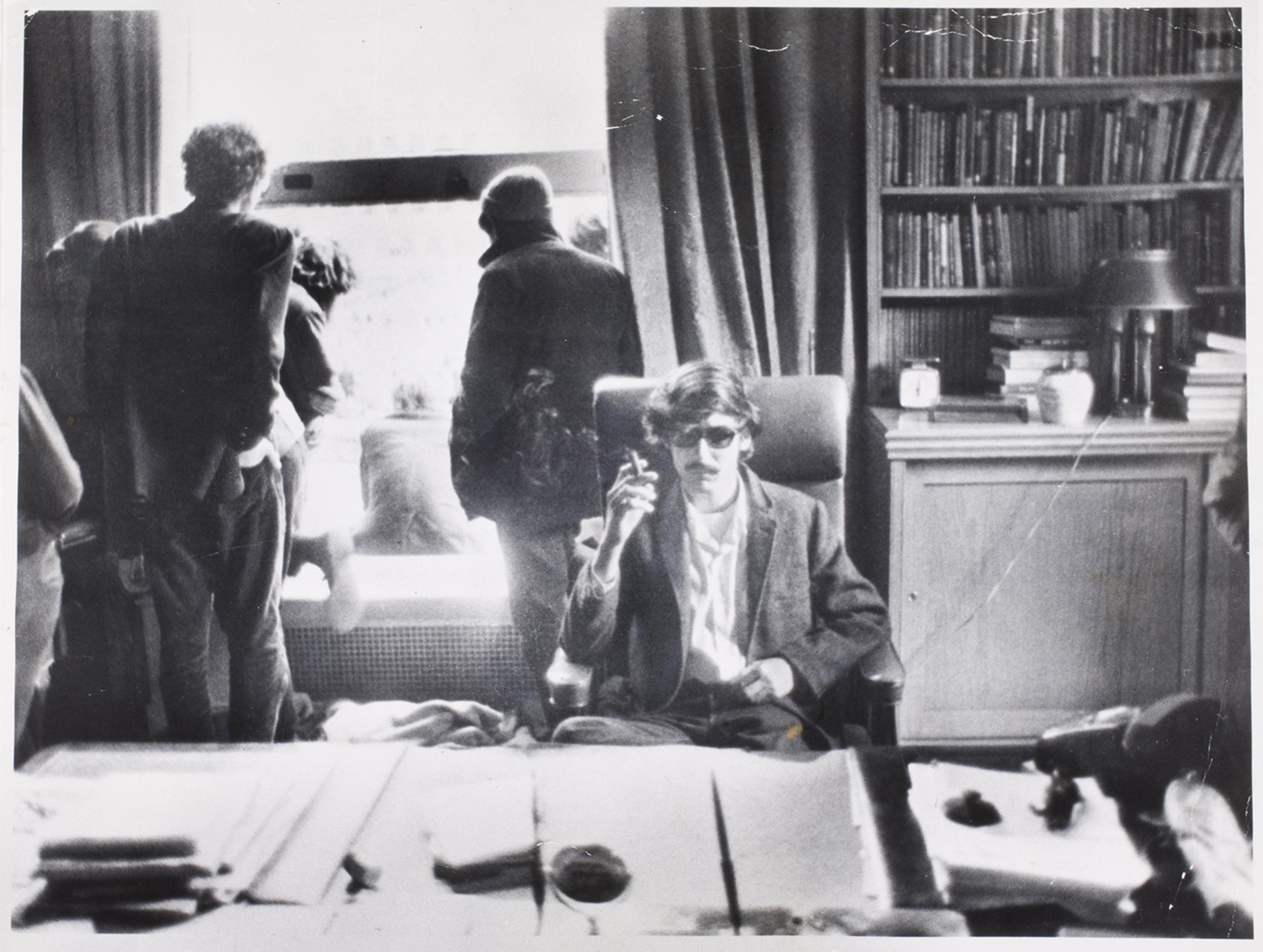 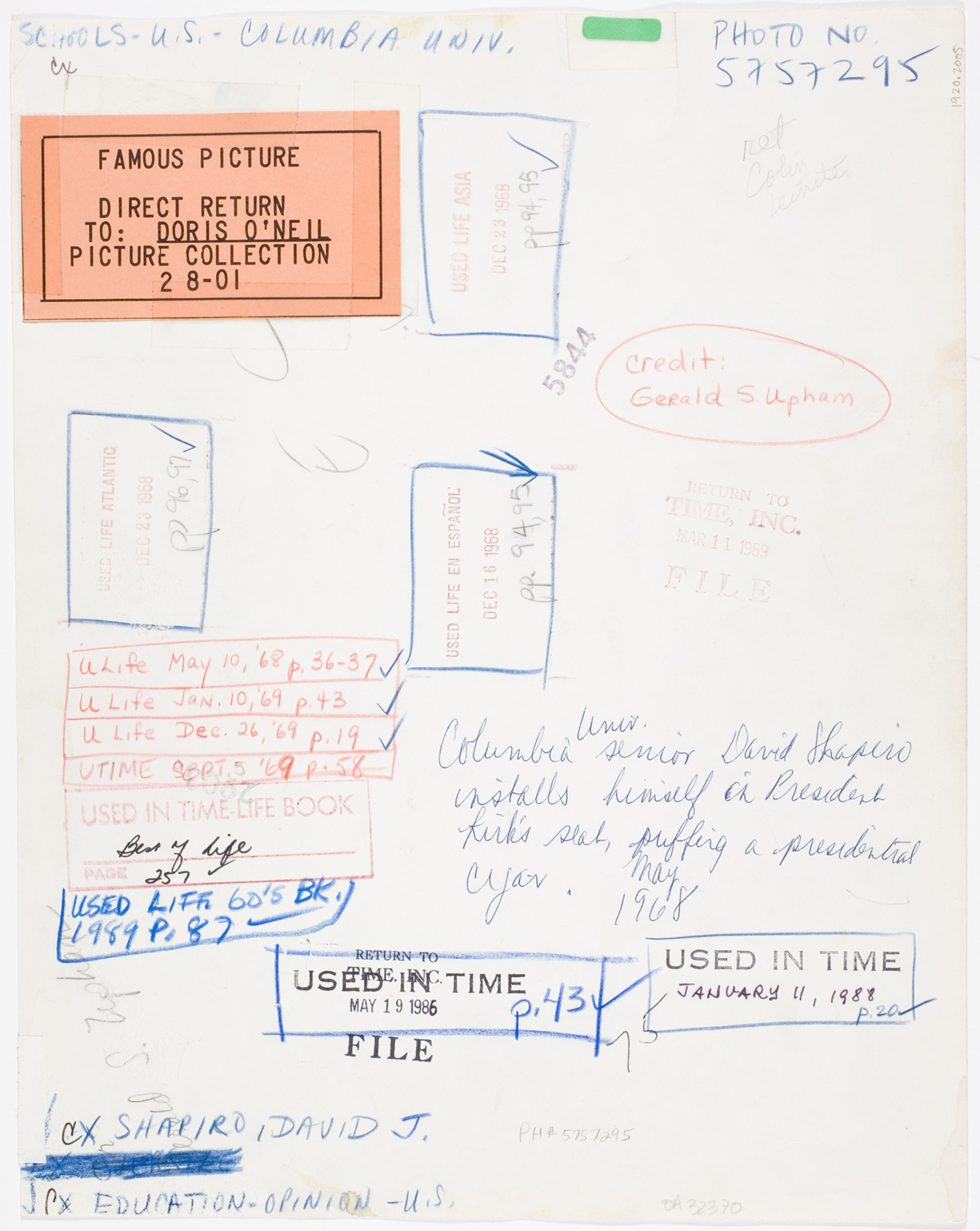 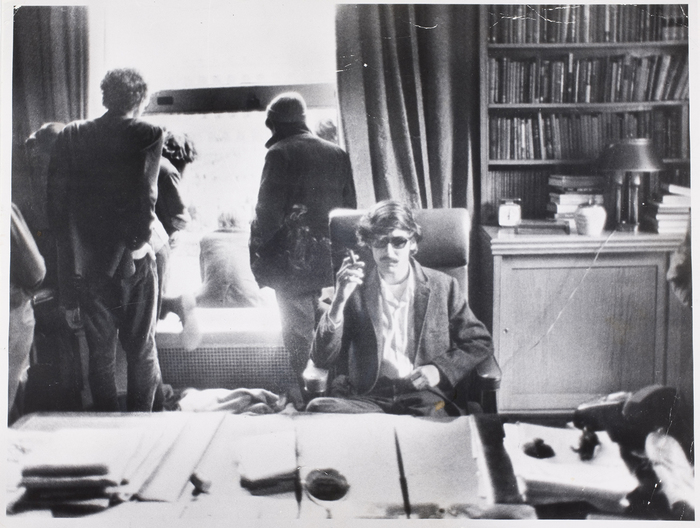 Your Mirror: Portraits from the ICP Collection
Section: Self-presentation
Nearly one thousand students participated in the April 1968 demonstrations at Columbia University, but only one—David Shapiro (b. 1947)—became the face of the movement. Wearing sunglasses and holding an unlit cigar he had found while rummaging through university president Grayson Kirk’s desk, the poetry major struck a pose of arrogance and defiance that was captured by fellow student Gerald Upham and reproduced the following week in Life magazine. Shapiro’s insouciance was a perfect portrait of the times. 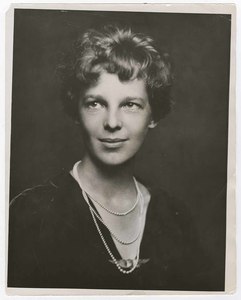 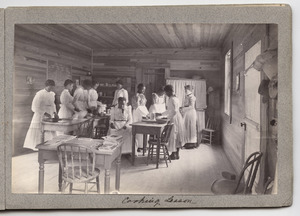 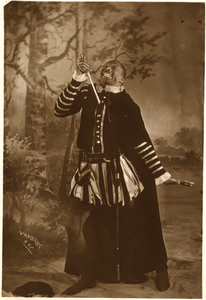 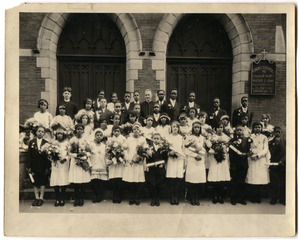 james vanderzee First Holy Communion, St. Mark's Church
This website stores cookies on your computer. These cookies are used to collect information about how you interact with our website and allow us to remember you. We use this information in order to improve and customize your browsing experience and for analytics and metrics about our visitors both on this website and other media. To find out more about the cookies we use, see our Privacy Policy.
I Accept I Decline