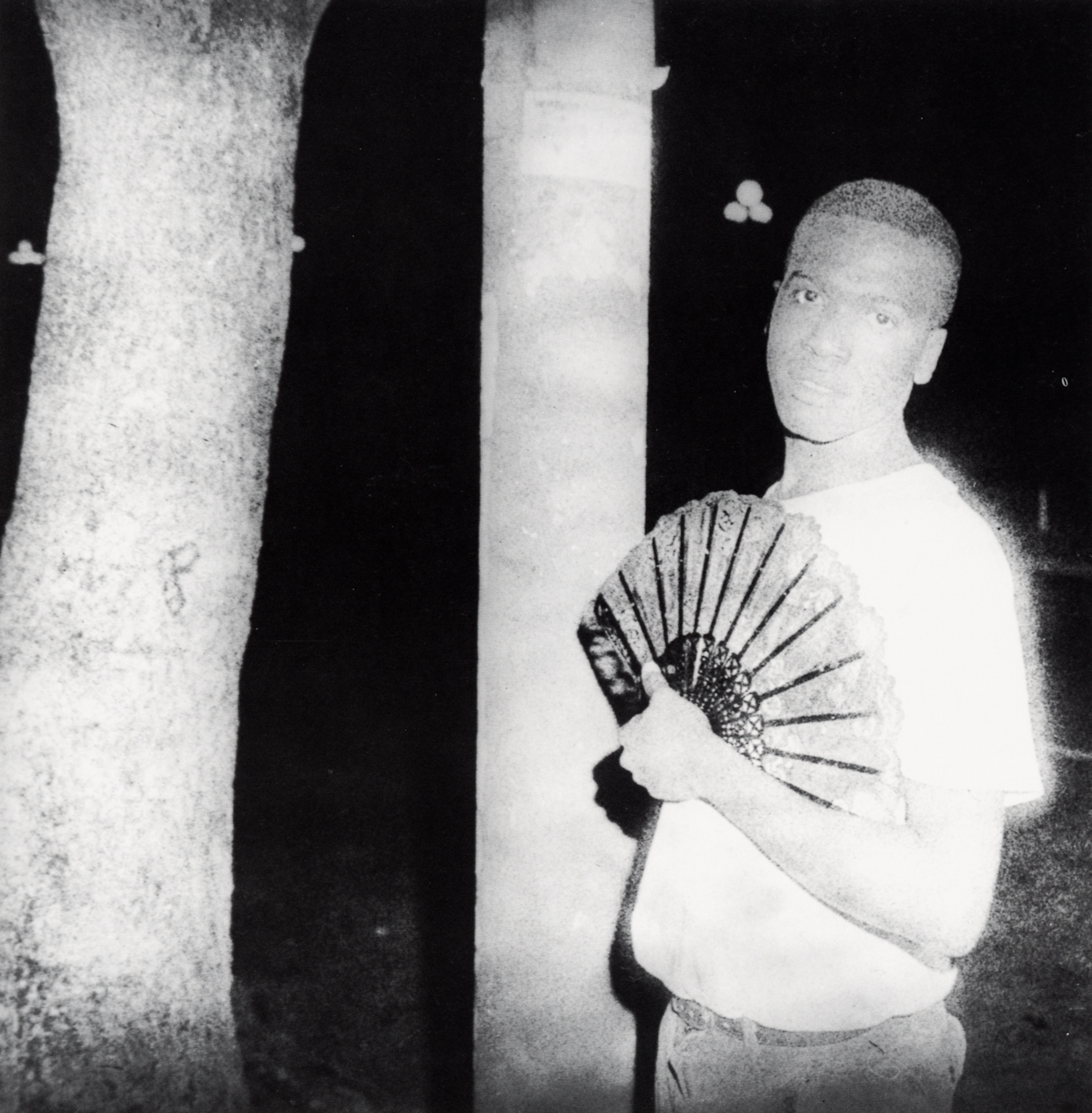 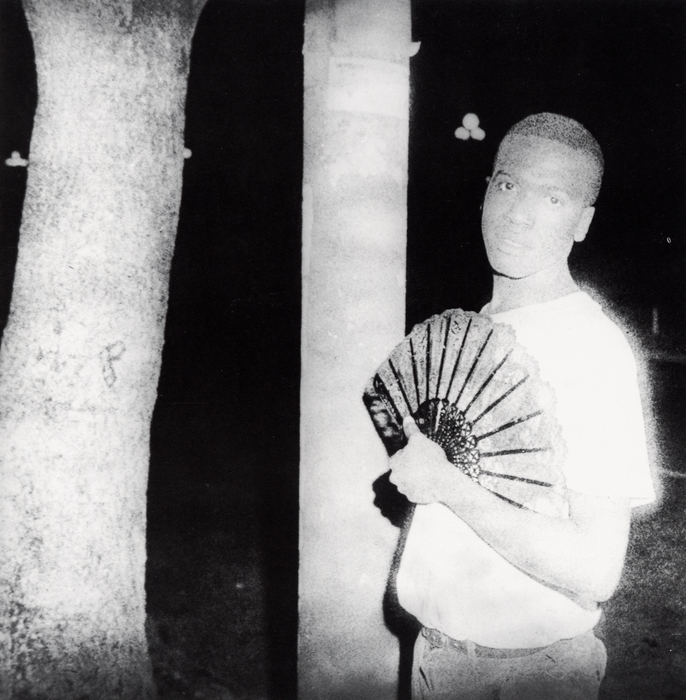 Your Mirror: Portraits from the ICP Collection
Section: Self-presentation
Brian Weil didn’t conceal that he used his photography as an excuse to immerse himself in other people’s lives. In the 1980s he became a member of the group ACT UP (AIDS Coalition to Unleash Power); he began to see his artistic practice as intrinsically linked to his activism and expanded his work to a global platform. For more than four years he visited a wide range of countries and produced a powerful body of work including portraits
of traditional healers in South Africa and Haiti, and sex workers—some in Thailand, and others in the Dominican Republic, where they were recruited by the government to promote safe sex practices. The graininess of Weil’s work resulted from rephotographing
the negatives of Super 8 filmstrips and sometimes also scratching the surface to create a hazy impression. To Weil, the blurriness introduced a sense of detachment, allowing him to share revealing scenes or stories while maintaining the dignity of the subject. 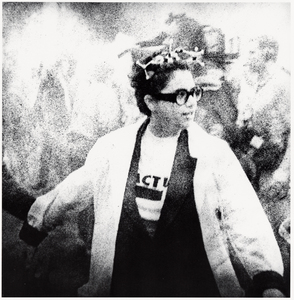 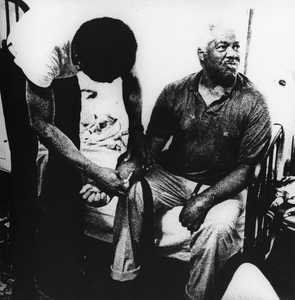 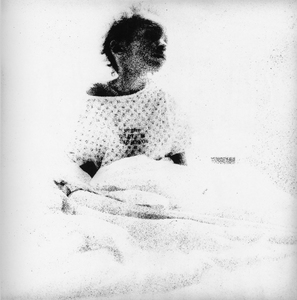 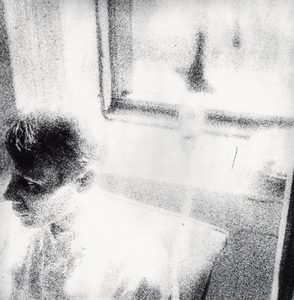 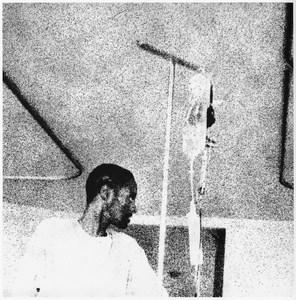 aids archive, st. lo... David at Bellevue Hospital, New York City
This website stores cookies on your computer. These cookies are used to collect information about how you interact with our website and allow us to remember you. We use this information in order to improve and customize your browsing experience and for analytics and metrics about our visitors both on this website and other media. To find out more about the cookies we use, see our Privacy Policy.
I Accept I Decline