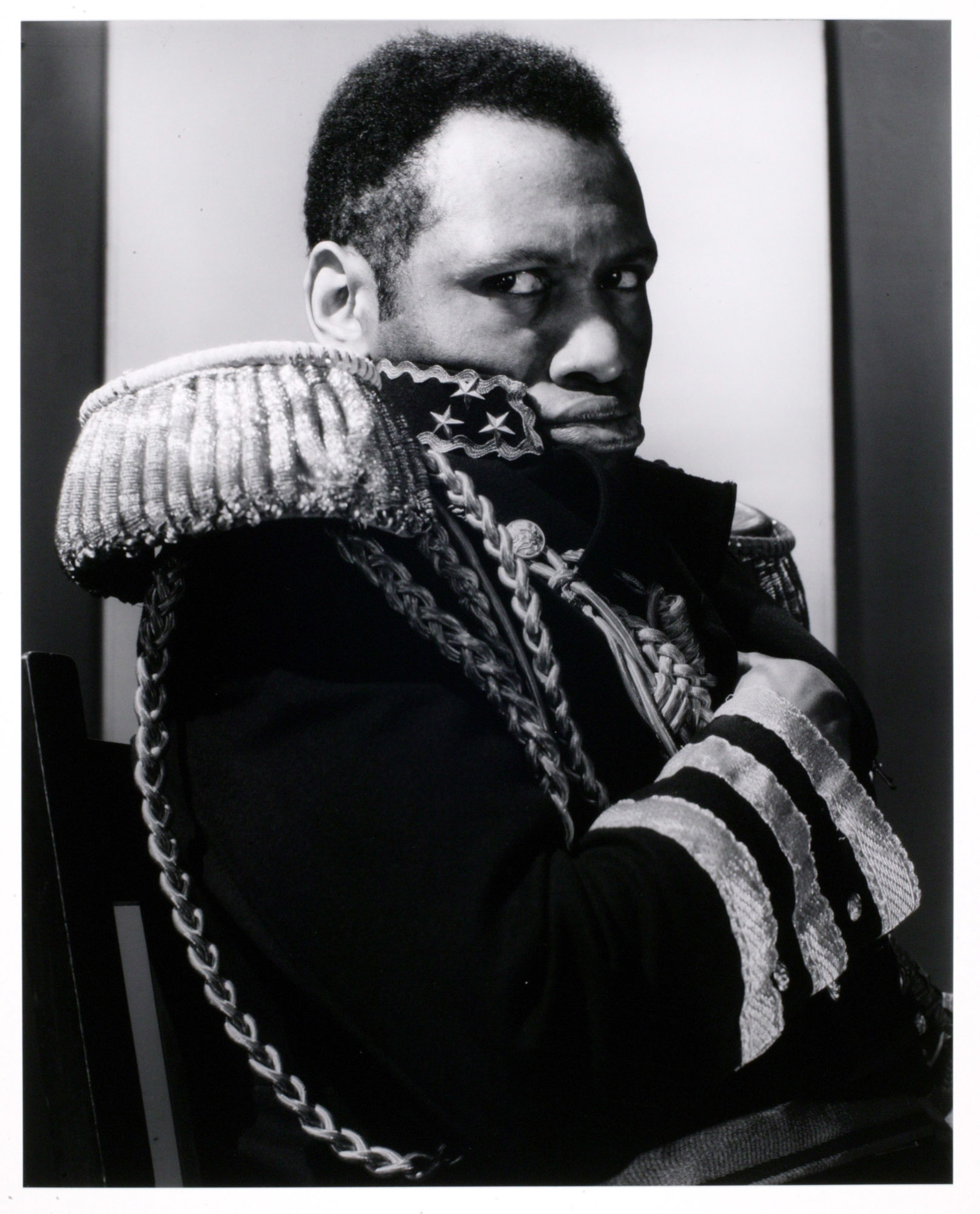 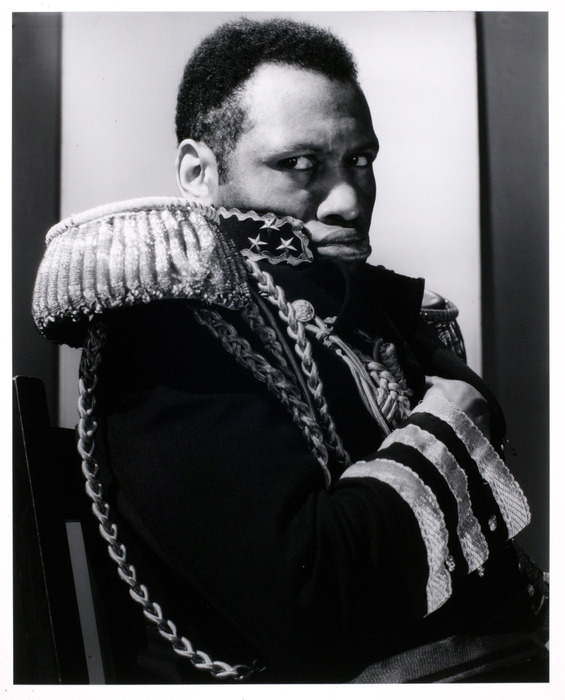 Paul Robeson as "The Emperor Jones"

Extended wall label
Your Mirror: Portraits from the ICP Collection
Section: Celebrities
February 8 - June 16, 2019
International Center of Photography
250 Bowery
Known for his achievements in theater and social justice, Paul Robeson (1898–1976) first gained recognition as an athlete. He completed a law degree at Columbia University, but rather than pursuing a law career, Robeson became one of the most celebrated performers of his time, and the first African American to take a leading role on Broadway. He also positioned himself as an outspoken activist against the horrors of racism and lynching. Robeson’s 1925 performance as Brutus Jones in the title role of Eugene O’Neill’s The Emperor Jones met with great acclaim. Some criticized the script as racist, but Robeson recognized that his role defied America’s expectation that African Americans remain submissive and invisible. This portrait shows Robeson in character during the recording of The Emperor Jones as a feature film. 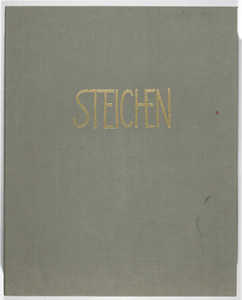 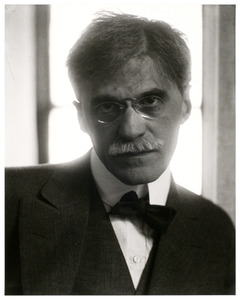 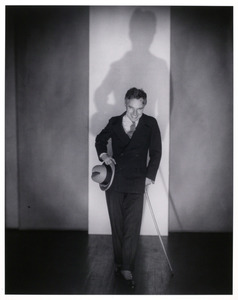 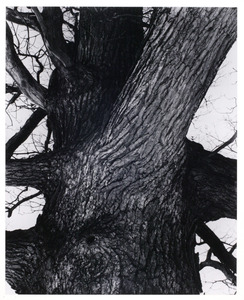 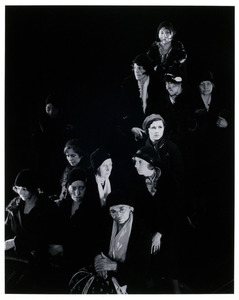 edward steichen Homeless Women: The Depression. New York
This website stores cookies on your computer. These cookies are used to collect information about how you interact with our website and allow us to remember you. We use this information in order to improve and customize your browsing experience and for analytics and metrics about our visitors both on this website and other media. To find out more about the cookies we use, see our Privacy Policy.
I Accept I Decline