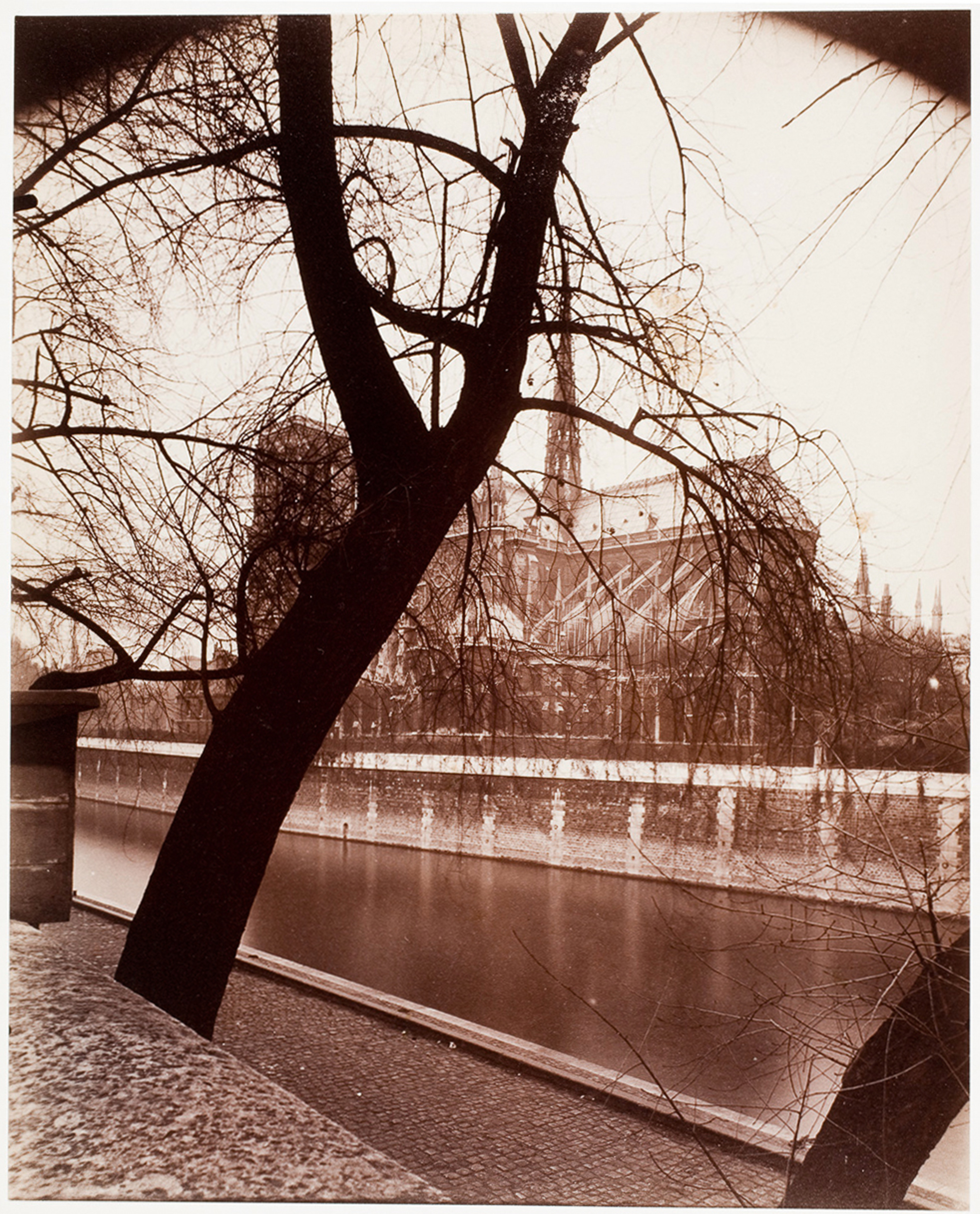 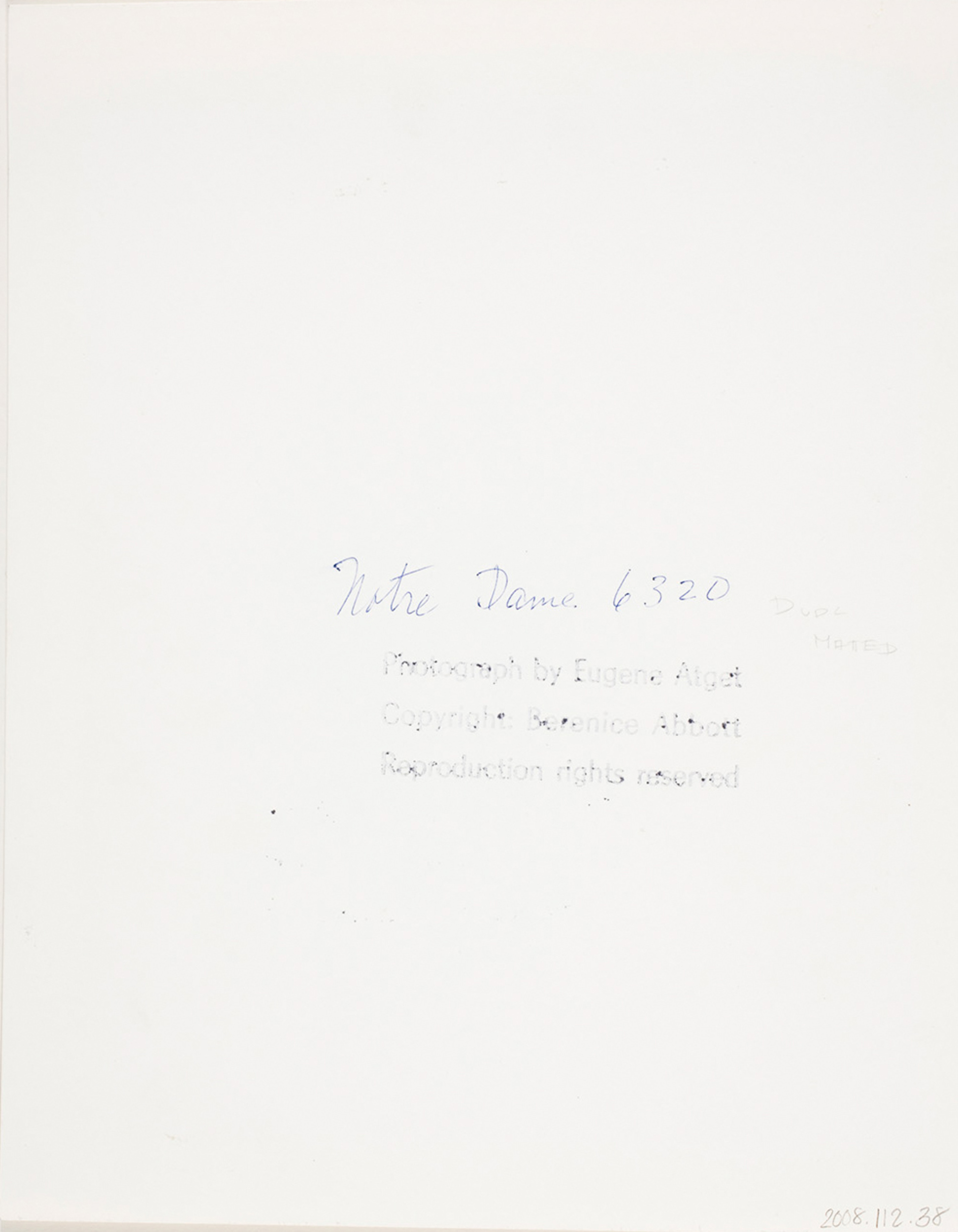 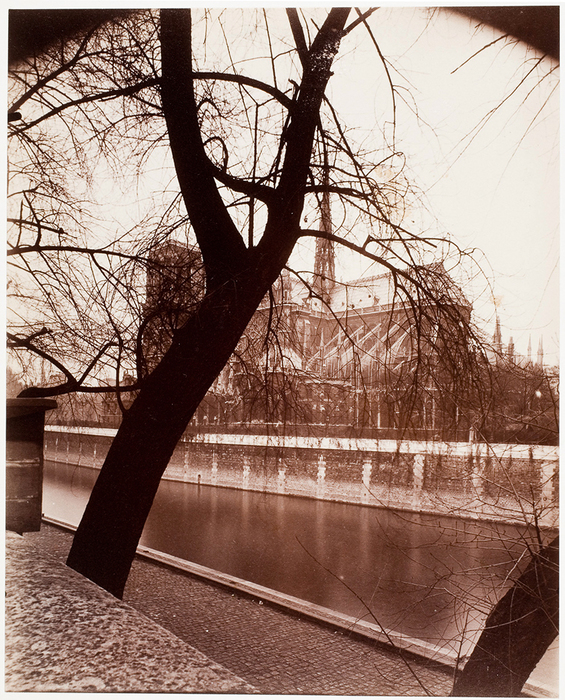 Taken in 1922 and printed shortly thereafter, Atget’s iconic image of Notre Dame along the banks of the Seine is part of the photographer’s life-long body of work documenting Paris before its leap into modernity. Atget’s Parisian scenes often preference slightly over-exposed frames to sharply-tuned fine detail, giving the images a timeless quality. The foreground is overtaken by the dense, organic form of the tree, while the cathedral in the background dissolves into illusion. The immediacy of the tree and the half-erased lines of the ornate cathedral recall a present on the brink of, but not fully enveloped by the industrial era. Made using a wooden bellows camera and a glass-plate negative, Atget shifted the lens downward to accommodate more of the scene in the upper parts of his images without skewing parallel lines. This technique leaves room for the cathedral steeple to blend into unpredictable trajectories of branches. Moreover, the sharp diagonal lines remain in the bottom half of the frame, contrasting the rambling bare-branched tree with the oddly straight lines of the river bank.
Interrupting the left edge of the frame is a boxy architectural feature that encroaches on the otherwise balanced background.While Atget’s extensive body of work is often regarded as nostalgic, he could have easily altered his perspective to exclude this discordant element of the frame. Allowing the frame to accommodate this interruption was a subtle technique that on one hand balances the tree trunk on the bottom right of the frame, and on the other hand disrupts the symmetry between the two foregrounded trees. Perhaps it was these these contradictory, norm-defying maneuvers along with his propensity to reveal what Bernice Abbott came to call “the shock of reality unadorned” that later made Atget's photographs so popular among the surrealists. Atget’s studio occupied the same street as famed photographer Man Ray. Outside of Atget’s studio, a sign read “Documents pour Artistes.” Man Ray, however, did not encounter Atget’s work until 1923, when Bernice Abbott introduced the two, just a few years before Atget’s death in 1927. Just one year before his death, La Revolution Surrialiste published his photograph, albeit uncredited, as possibly at Atget’s request. Overall, Atget’s work remained in obscurity, straddled between the vanguard practice of translating the uncanny in reality and providing simple Parisian scenes to be studied by other artists.
Kate Levy 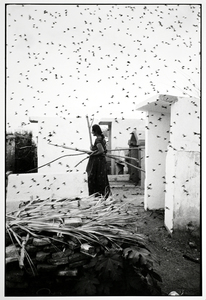 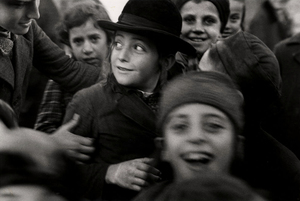 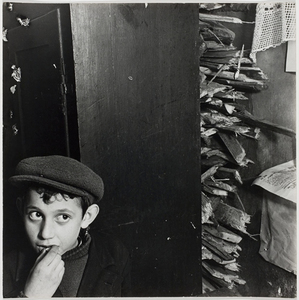 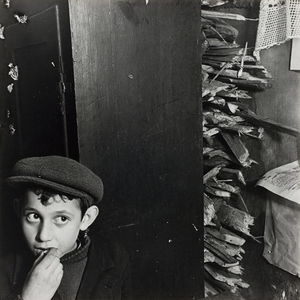 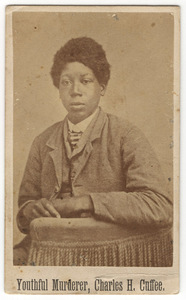 Unidentified Youthful Murderer, Charles H. Cuffee
This website stores cookies on your computer. These cookies are used to collect information about how you interact with our website and allow us to remember you. We use this information in order to improve and customize your browsing experience and for analytics and metrics about our visitors both on this website and other media. To find out more about the cookies we use, see our Privacy Policy.
I Accept I Decline