[Norfolk Colored Stars] | International Center of Photography
Join our mailing list
Stay updated on our latest news.
exhibition
But Still, It Turns: Recent Photography from the World
News
Engage with ICP from Anywhere
News
We Need Your Support
exhibition
#ICPConcerned: Global Images for Global Crisis
event
ICP Talks: Cheriss May on Documenting Democracy
event
ICP Talks: Mari Katayama on “Myself and the Others: Self-Portraits and this World”
Shop Become a Member Support ICP Subscribe Login
ICP's museum is closed for installation until January 28, 2022. Learn More
Feedback
Please explain how we can improve this archived object.
View Details
View Details 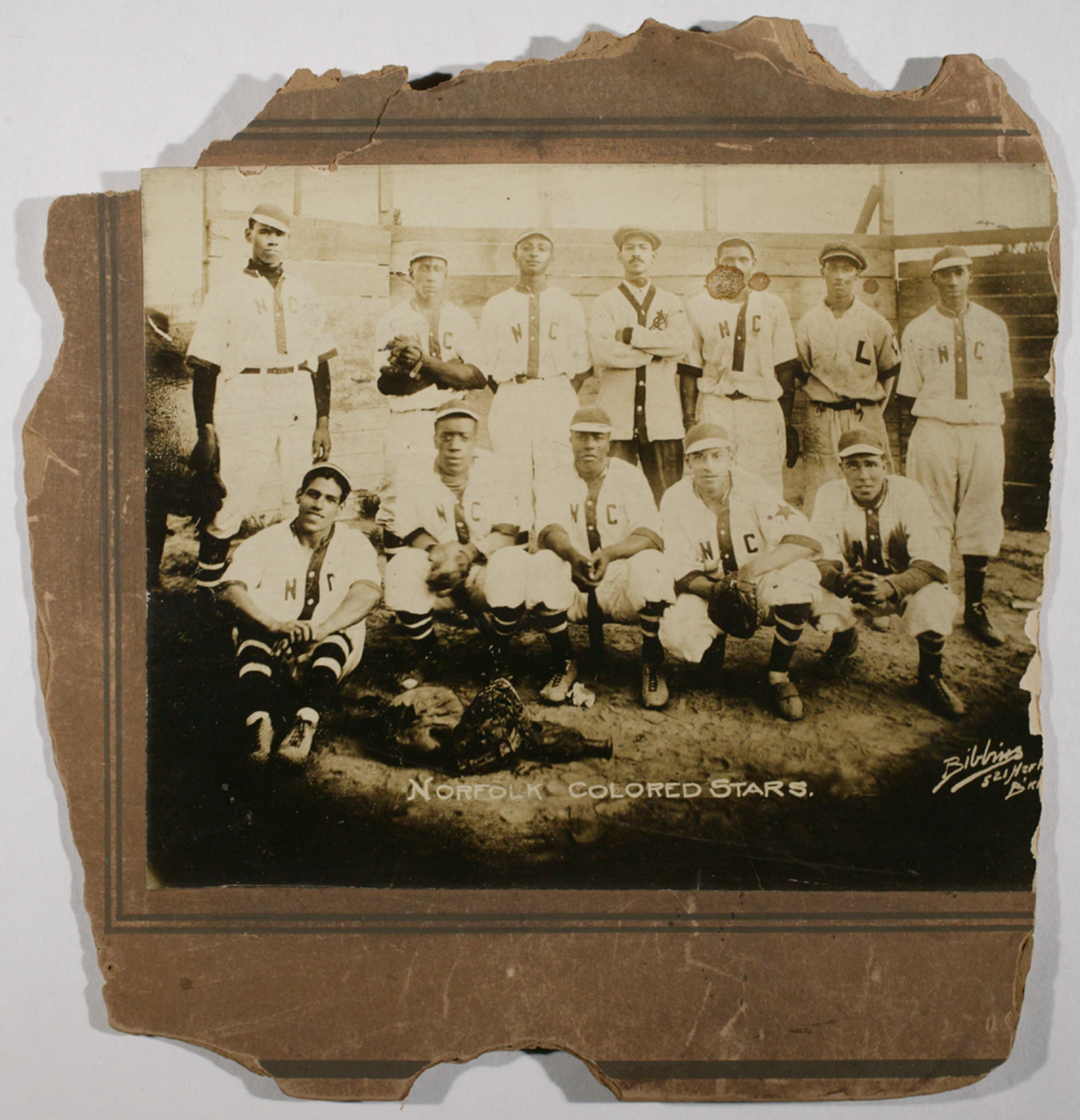 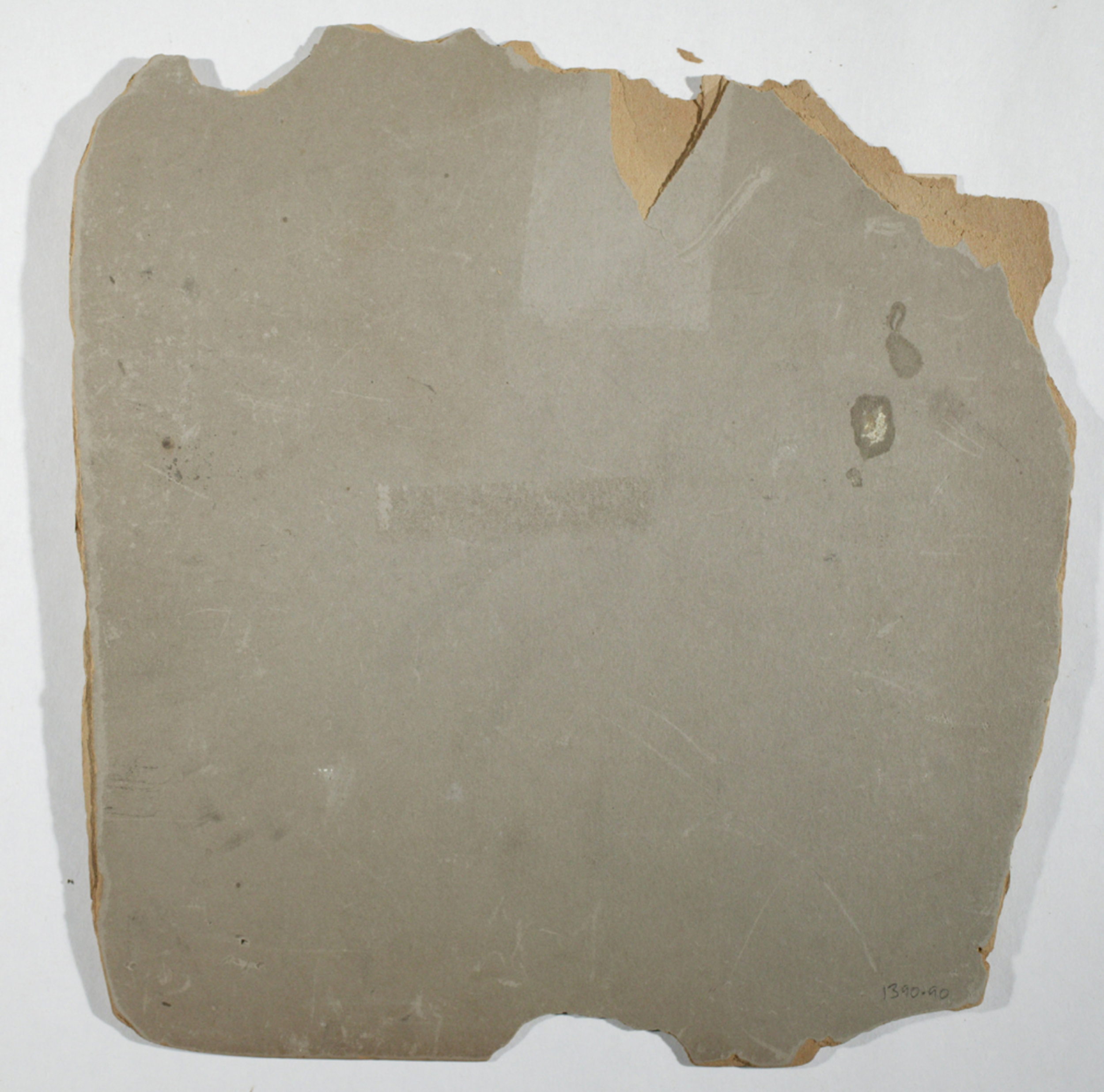 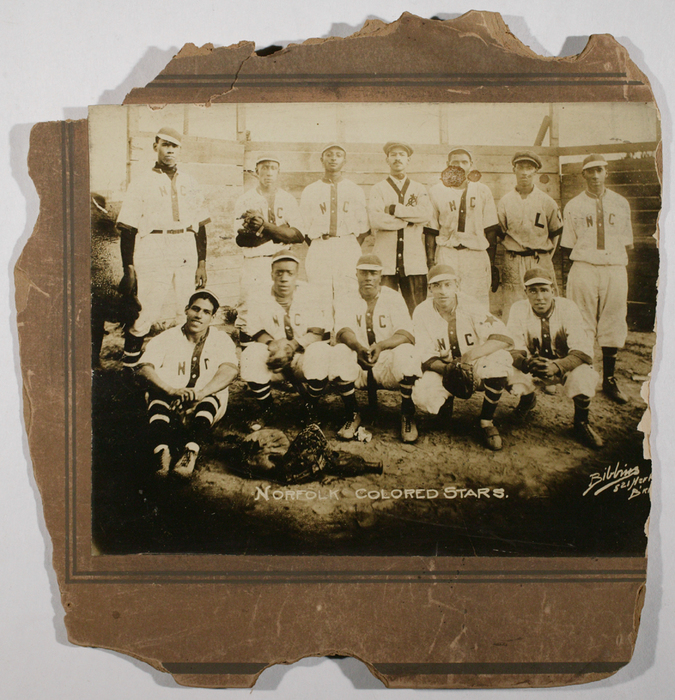 The Norfolk Colored Stars were an African American touring baseball team from Norfolk, Virginia. They played in forty-two states and Canada during the late nineteenth and early twentieth century, prior to the establishment of the Negro League in 1920. These men would not have been able to play with or against white baseball players due to the formal banning of blacks from baseball teams in 1887. Bibbins, an African American photographer, operated a studio in Brooklyn, New York, from 1900 to 1933. 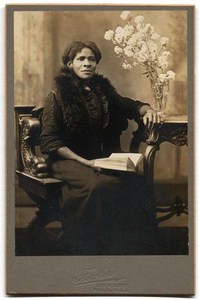 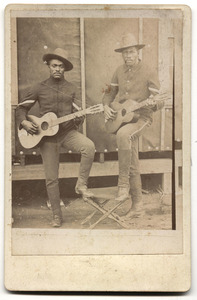 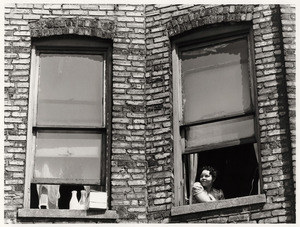 russell lee Window of an apartment house rented to Negr... 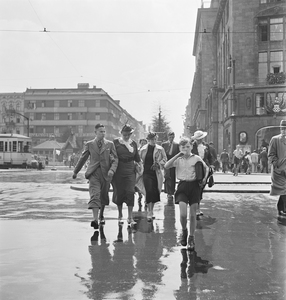 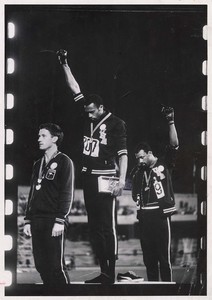 john dominis [American athletes Tommie Smith and John Ca...
This website stores cookies on your computer. These cookies are used to collect information about how you interact with our website and allow us to remember you. We use this information in order to improve and customize your browsing experience and for analytics and metrics about our visitors both on this website and other media. To find out more about the cookies we use, see our Privacy Policy.
I Accept I Decline