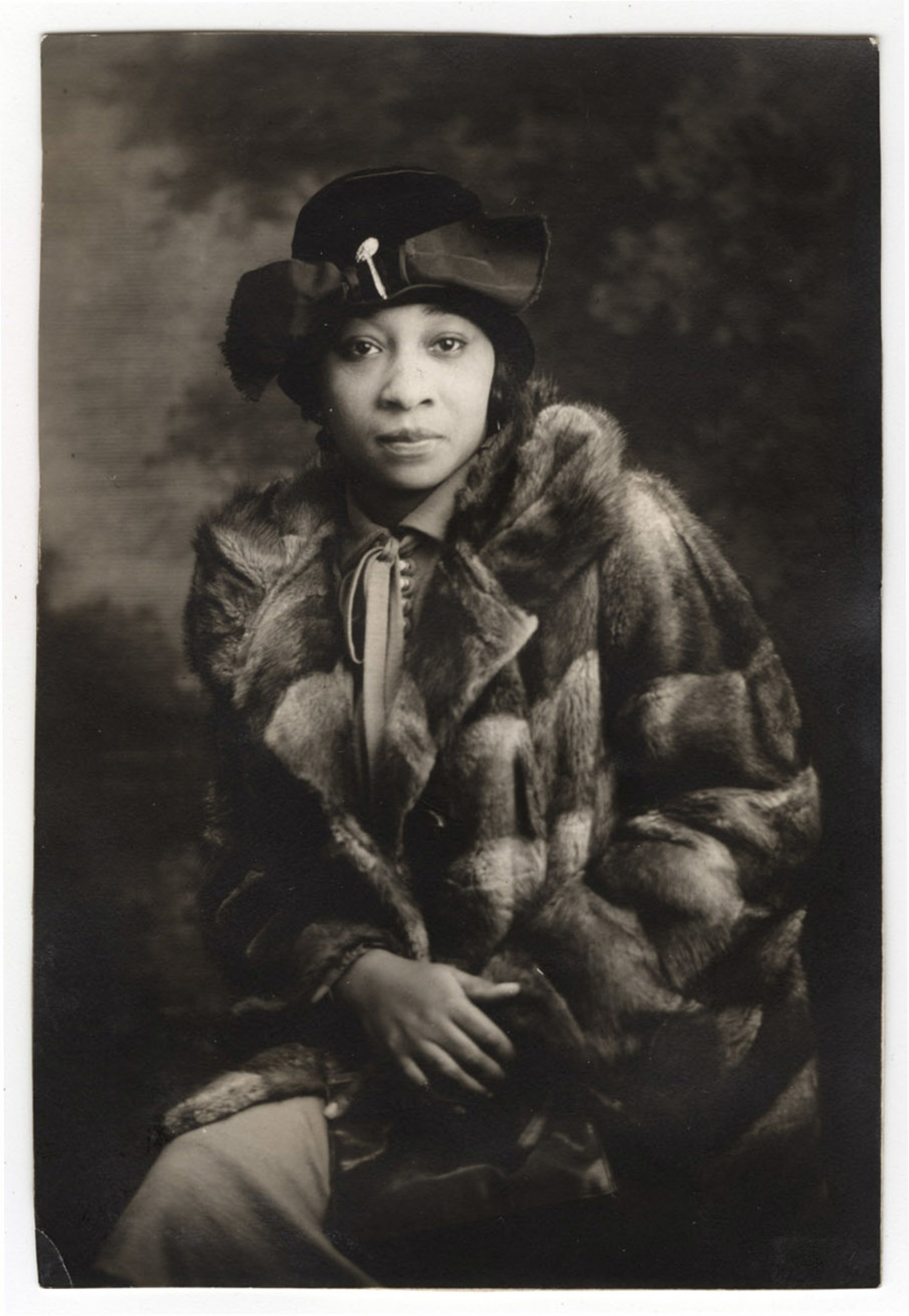 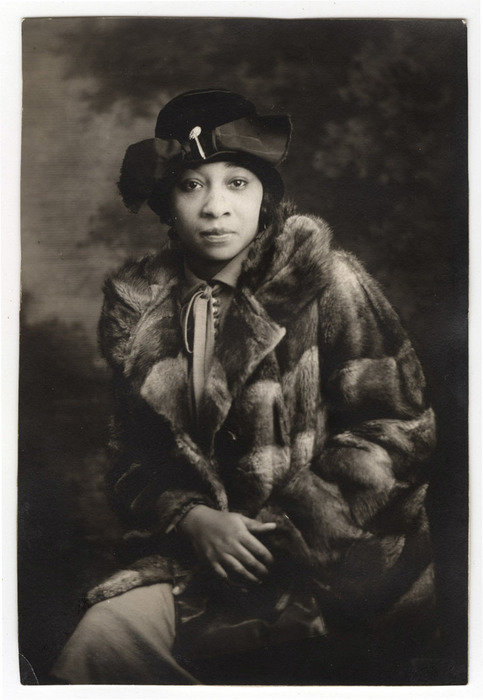 Your Mirror: Portraits from the ICP Collection
Section: Self-presentation
Nora Douglas Holt (1895–1974) was a scholar, musician, and singer. Rather than focus on any of these achievements, here she presents herself as an elegant, fashionable, and confident woman. When she graduated from Chicago Musical College in 1918, she was the first African American to earn a master of music degree in the United States. The Chicago Defender, one of the most important African American newspapers in the country, hired Holt as its music critic, and in 1919 she cofounded the National Association of Negro Musicians. She composed over two hundred works of orchestral and chamber music, but only two survive: a setting of Paul Laurence Dunbar’s “The Sandman” and a “Negro Dance” for piano. These were published in Music and Poetry, a short-lived journal she founded. Married and divorced five times, Holt was the inspiration for characters in books by Countee Cullen and Carl Van Vechten. 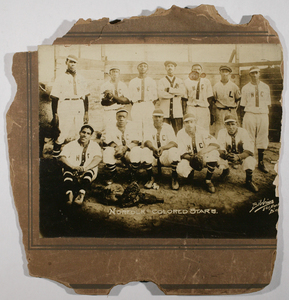 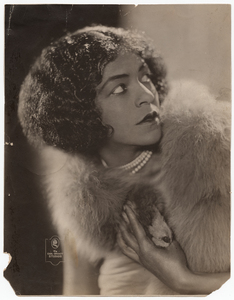 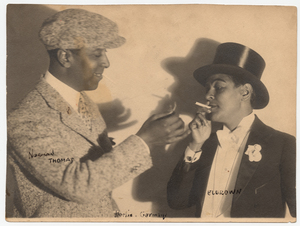 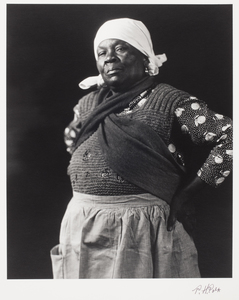 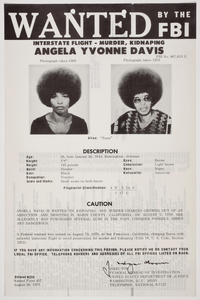 Unidentified Wanted by the FBI, Interstate Flight - Murd...
This website stores cookies on your computer. These cookies are used to collect information about how you interact with our website and allow us to remember you. We use this information in order to improve and customize your browsing experience and for analytics and metrics about our visitors both on this website and other media. To find out more about the cookies we use, see our Privacy Policy.
I Accept I Decline