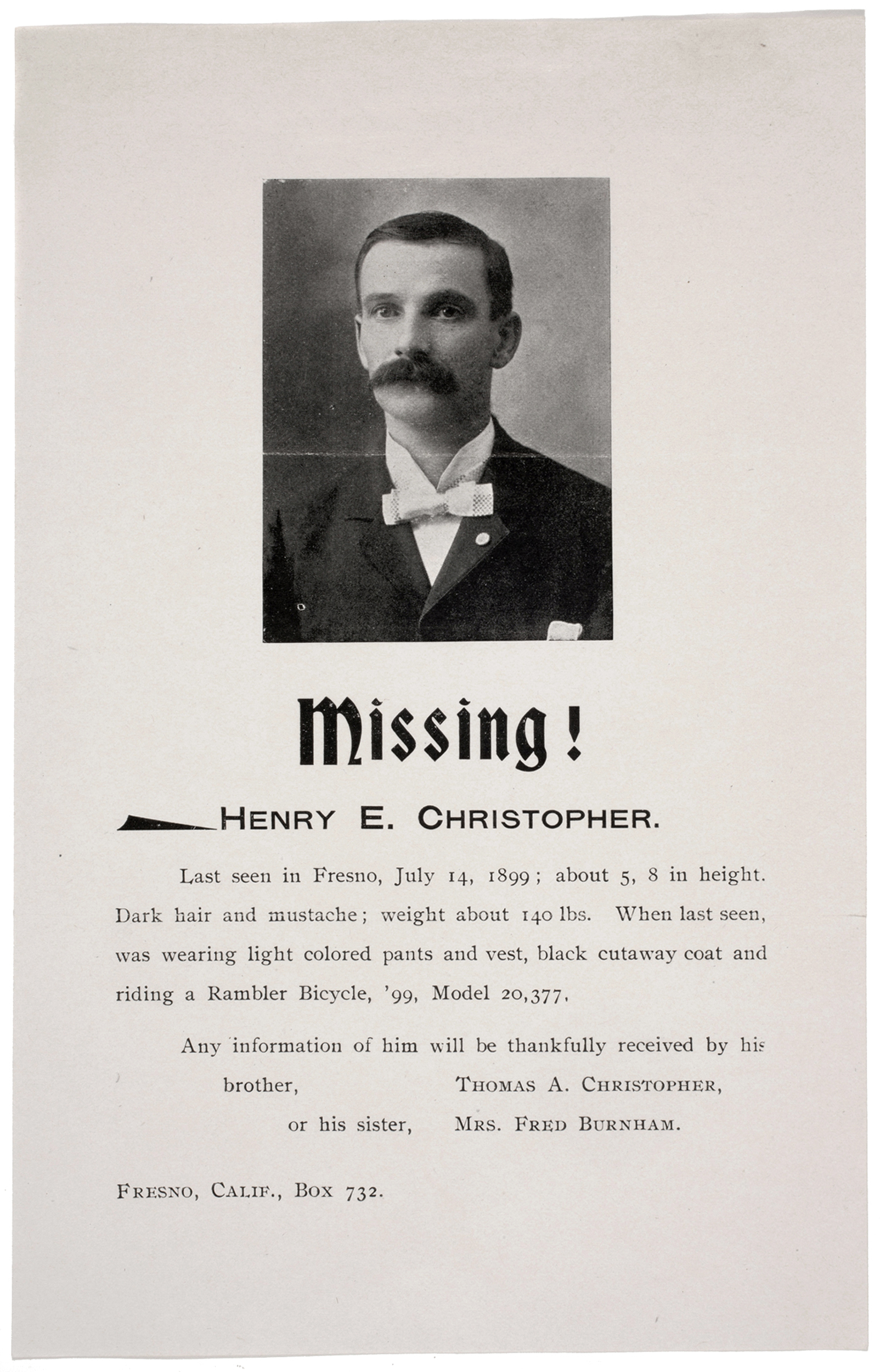 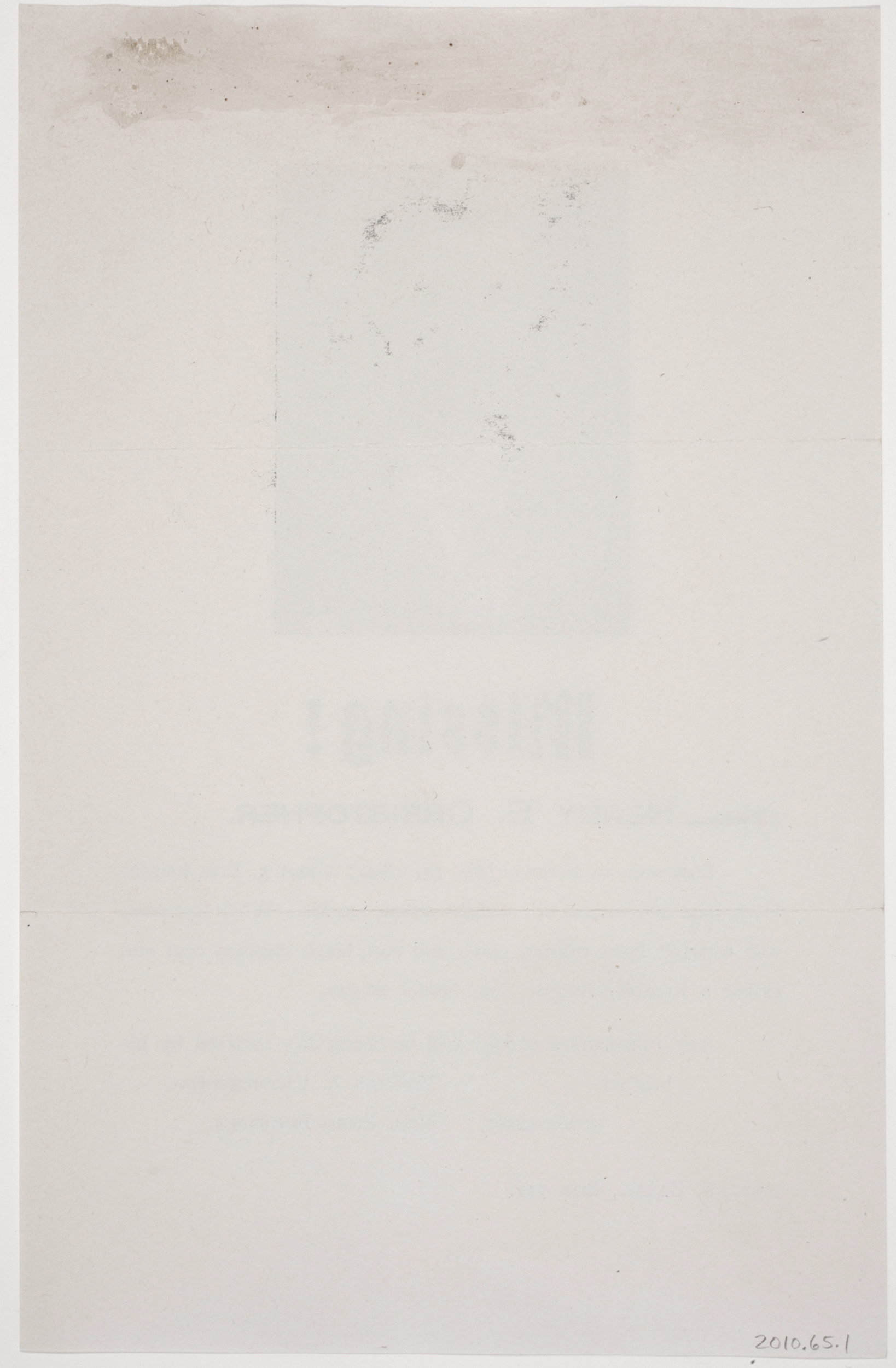 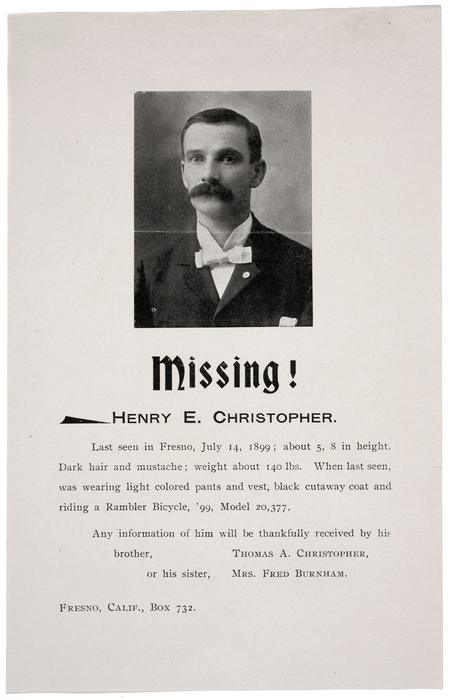 Your Mirror: Portraits from the ICP Collection
Section: Identification
Henry E. Christopher, a grocery store salesman, went missing and was declared dead after a mutilated body found several months later was assumed to be his. A funeral was held, and his property was distributed to his heirs. After a ten-year absence, he returned to his sister’s house in Fresno, California, and refused to explain his disappearance. “He is in the best of physical health and is apparently perfectly rational,” the Los Angeles Times reported. “According to old acquaintances, except for a few gray hairs, he looks just the same as before he went away.” 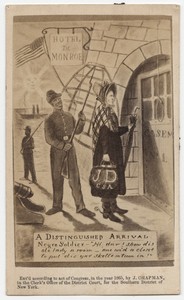 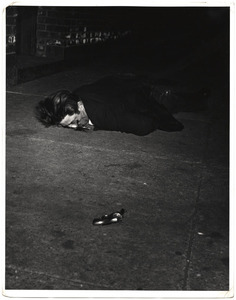 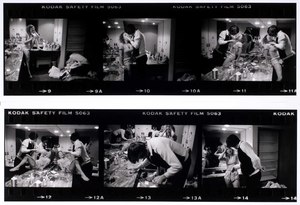 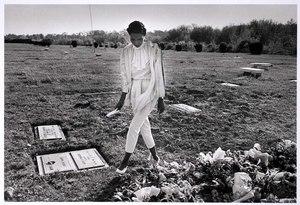 donna ferrato Woman at graveyard
This website stores cookies on your computer. These cookies are used to collect information about how you interact with our website and allow us to remember you. We use this information in order to improve and customize your browsing experience and for analytics and metrics about our visitors both on this website and other media. To find out more about the cookies we use, see our Privacy Policy.
I Accept I Decline