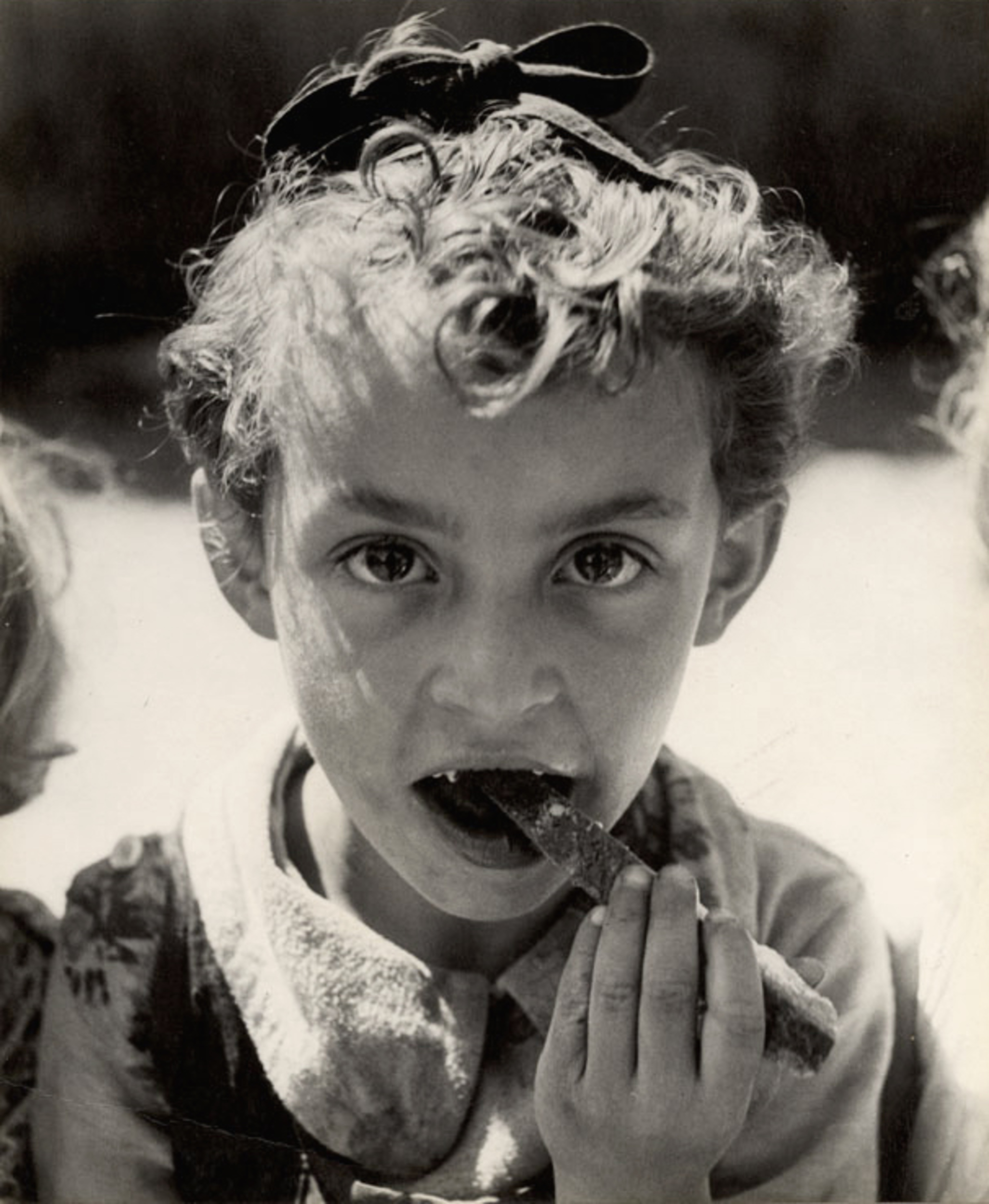 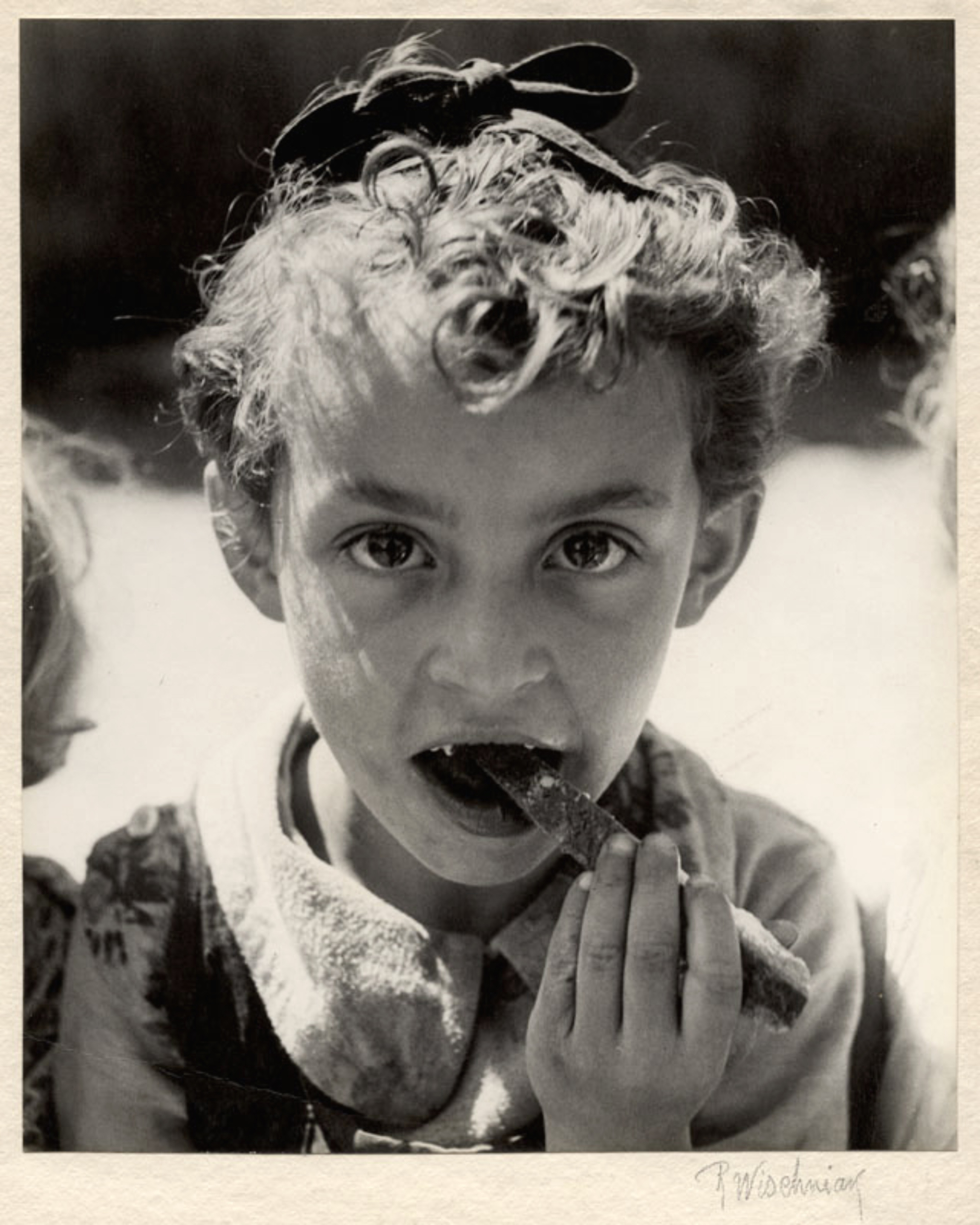 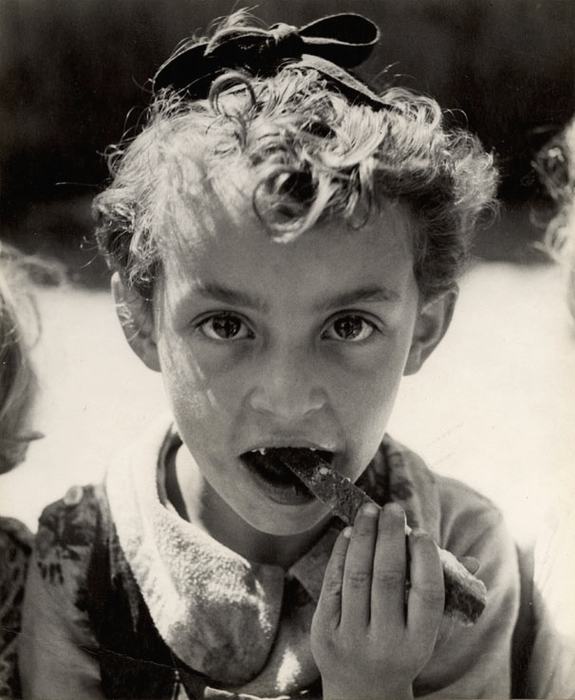 [Malnourished child eating a crust of bread in the TOZ (Society for Safeguarding the Health of the Jewish Population) summer camp in Otwock, near Warsaw]

The Society for Safeguarding the Health of the Jewish Population (TOZ) was established in Warsaw in 1921 to unite the Polish branches of the Saint Petersburg–based Society for the Protection of Jewish Health (OZE). TOZ promoted preventive measures against infectious disease, such as smallpox vaccines, and also addressed the socioeconomic roots of disease, including pervasive poverty, malnutrition, and unsanitary living conditions. Vishniac photographed TOZ’s headquarters in Warsaw and summer camps in Slonim and Otwock to assist with their fundraising efforts and to promote the activities of the camp to Jewish donors abroad. With the support of the Jewish Joint Distribution Committee (JDC), TOZ continued to operate after the German
invasion of Poland, and attempted to continue its activities in the Nazi ghettos in Poland until 1942.
Vishniac’s reflection, holding his Rolleiflex camera, can be seen in the young girl’s eyes. 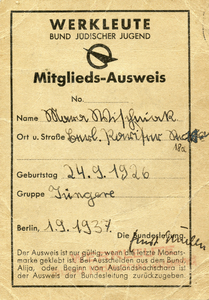 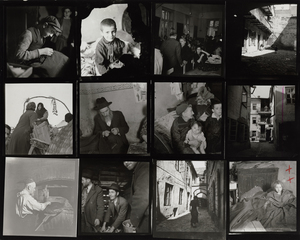 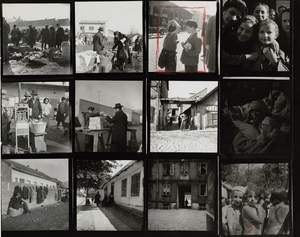 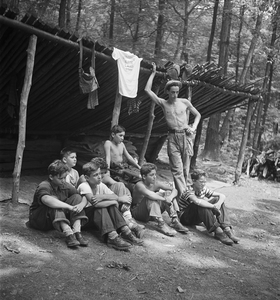 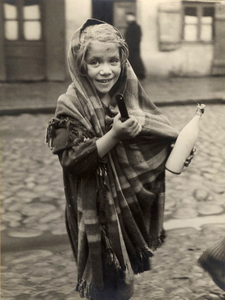 roman vishniac [Young girl returning from the store with a...
This website stores cookies on your computer. These cookies are used to collect information about how you interact with our website and allow us to remember you. We use this information in order to improve and customize your browsing experience and for analytics and metrics about our visitors both on this website and other media. To find out more about the cookies we use, see our Privacy Policy.
I Accept I Decline