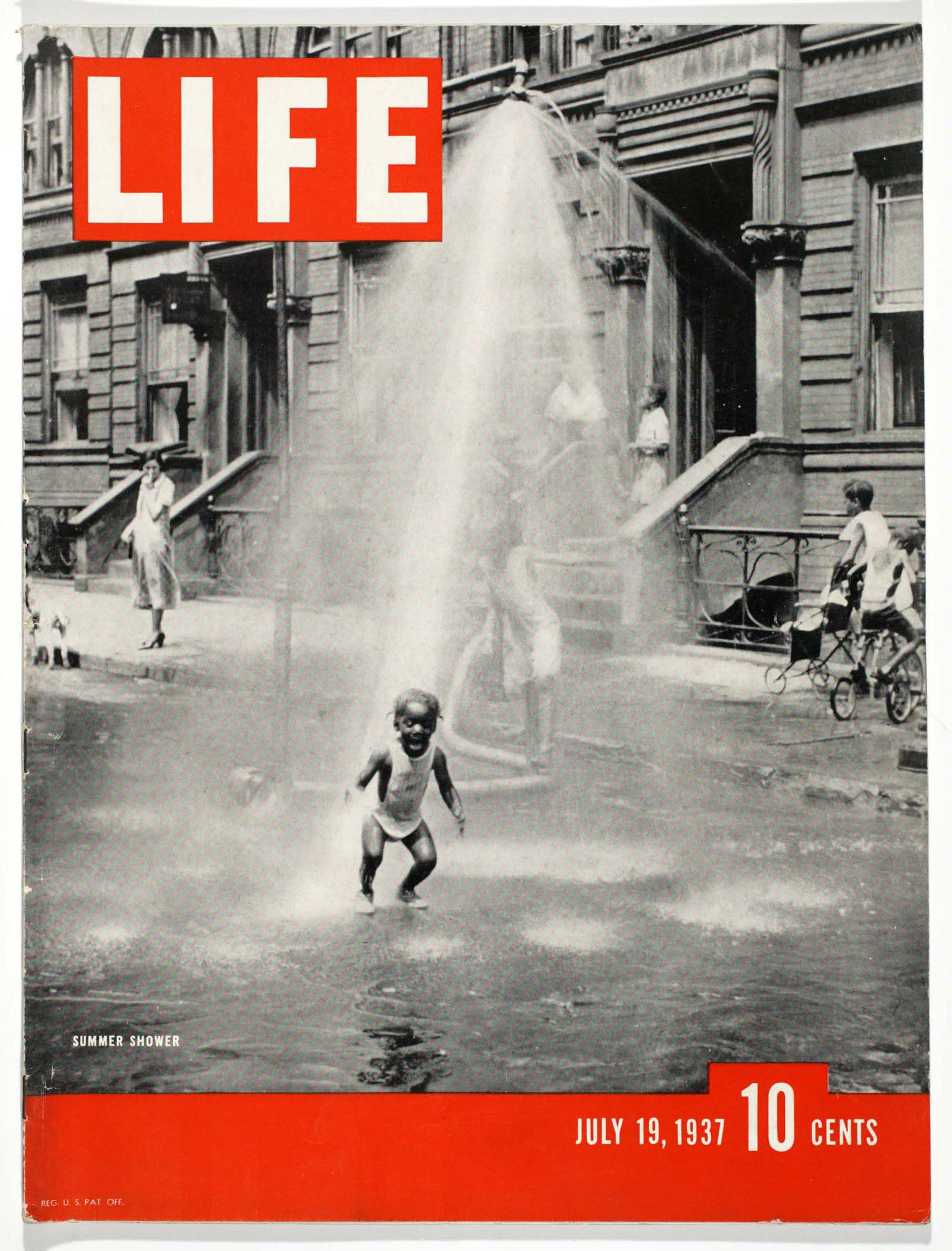 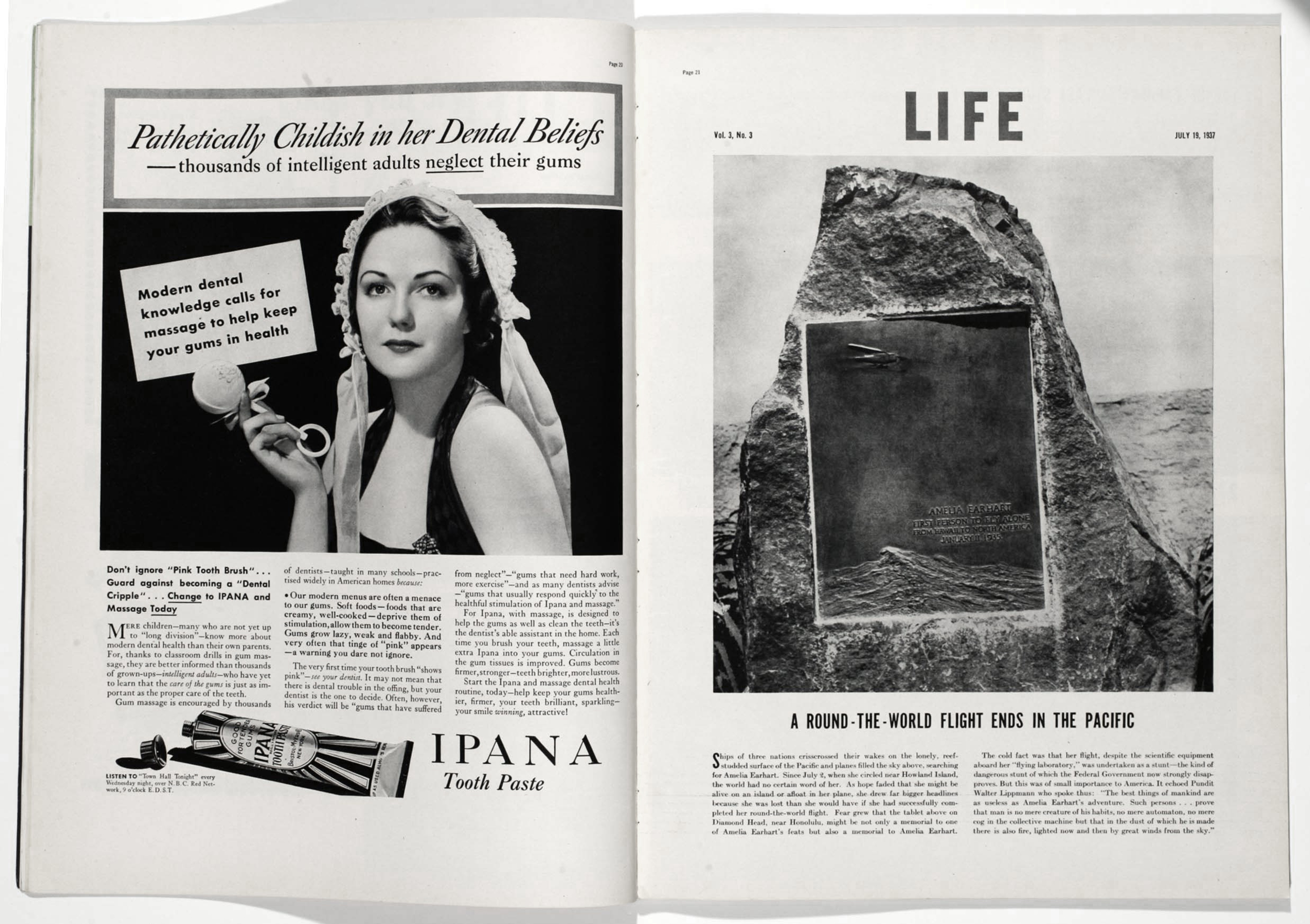 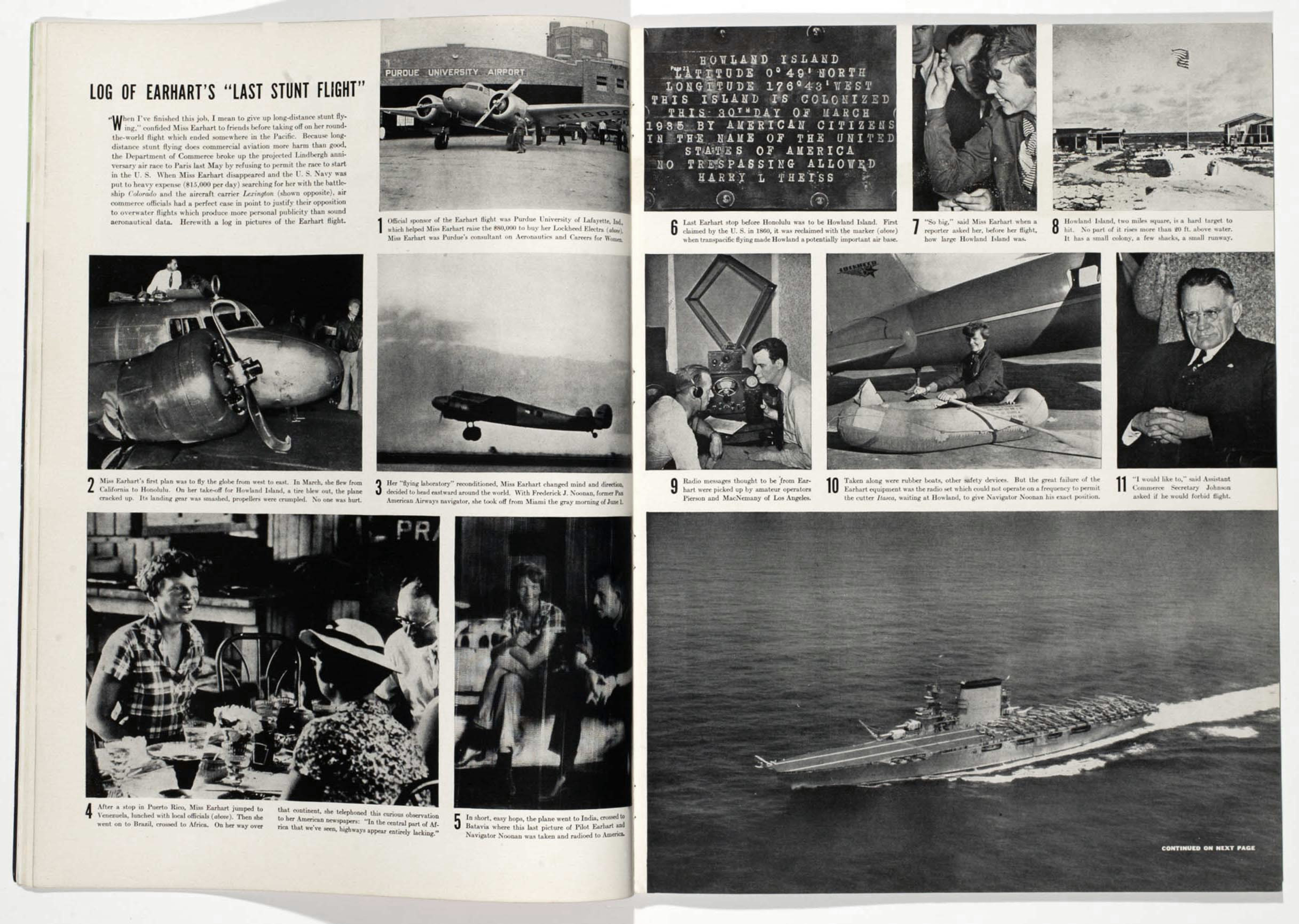 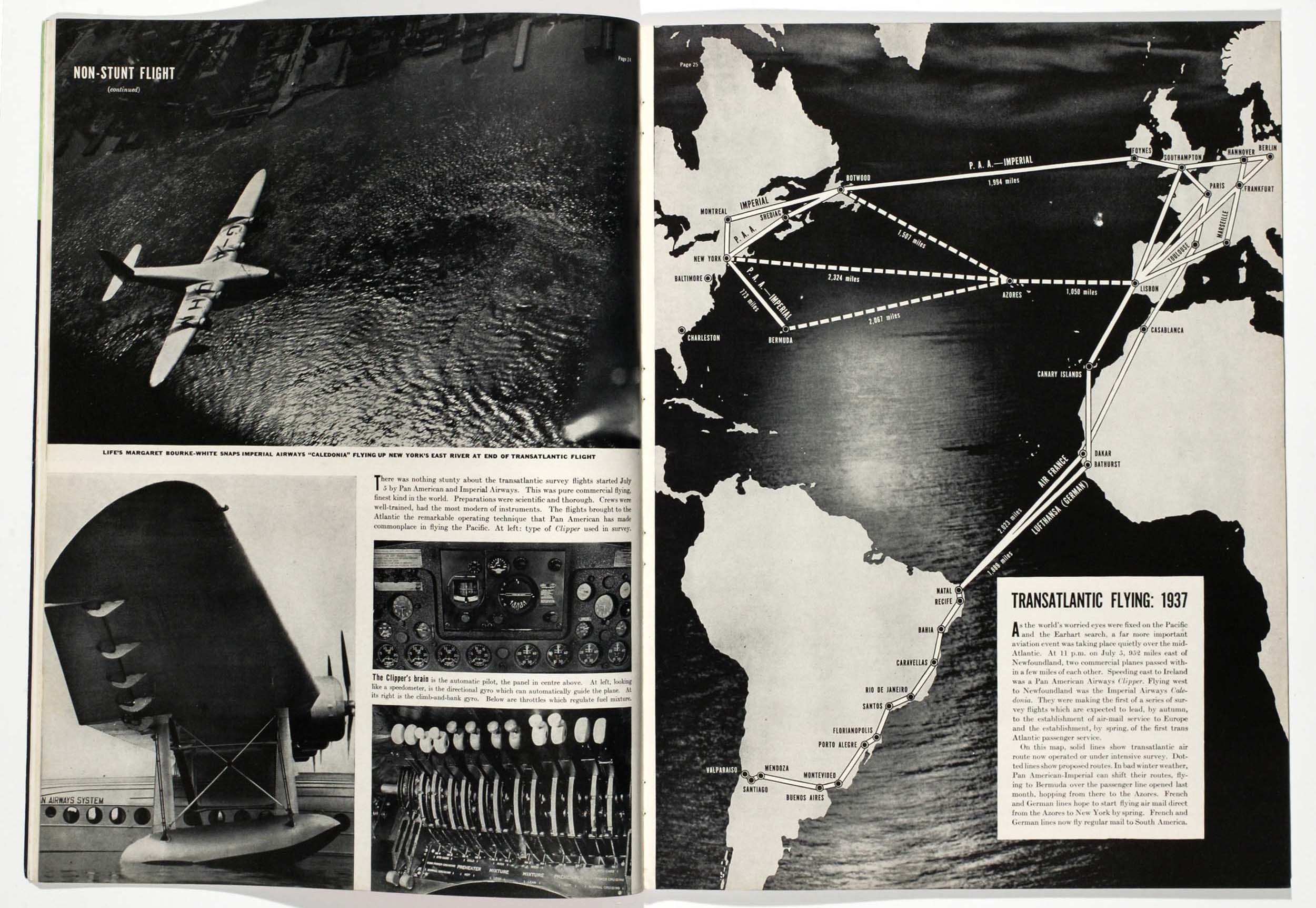 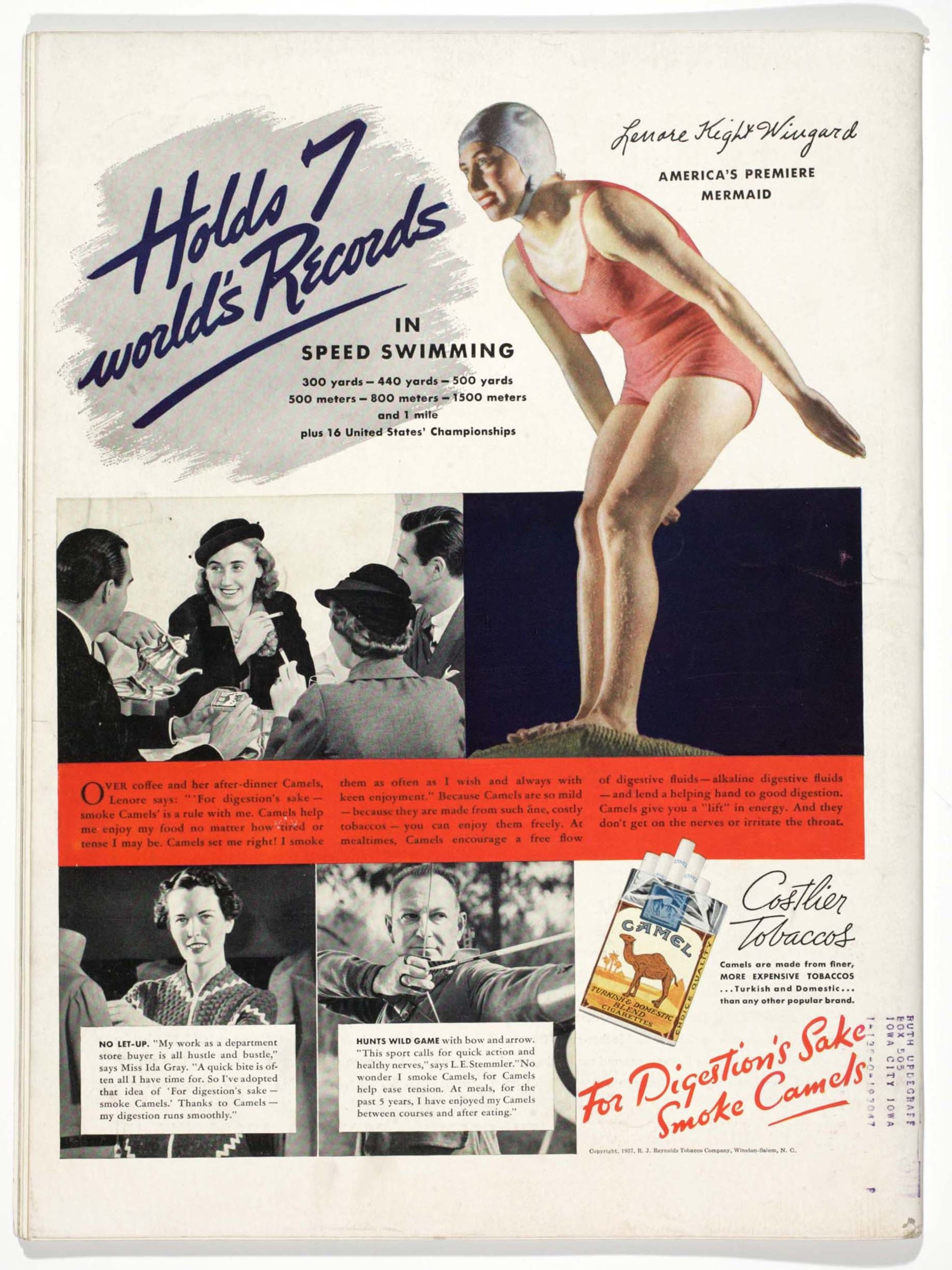 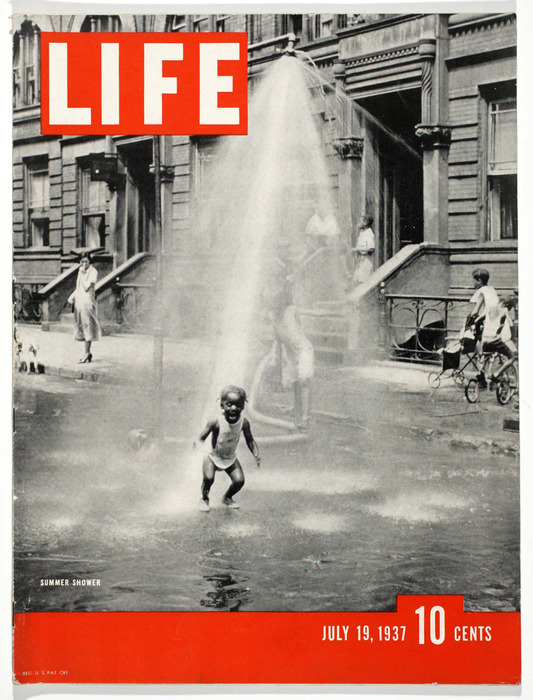 After her disappearance, many magazines and periodicals published tributes to Amelia Earhart, often accompanied by photo essays containing highlights of her career. Although her courage was praised and her accomplishments acknowledged as beneficial to women, Life and other magazines viewed Earhart's 1937 flight as a "stunt" that had done more harm than good to the burgeoning aviation industry. "As the world's worried eyes were fixed on the Pacific and the Earhart search, a far more important aviation event was taking place quietly over the mid-Atlantic, the first of a series of survey flights which are expected to lead . . . to the establishment of airmail service to Europe and . . . of the first trans-Atlantic passenger service." 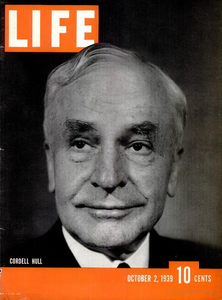 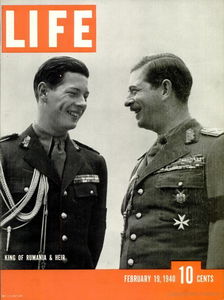 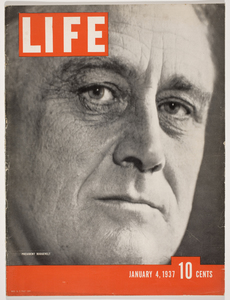 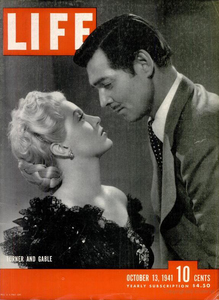 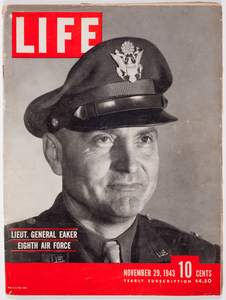 hans wild LIFE
This website stores cookies on your computer. These cookies are used to collect information about how you interact with our website and allow us to remember you. We use this information in order to improve and customize your browsing experience and for analytics and metrics about our visitors both on this website and other media. To find out more about the cookies we use, see our Privacy Policy.
I Accept I Decline