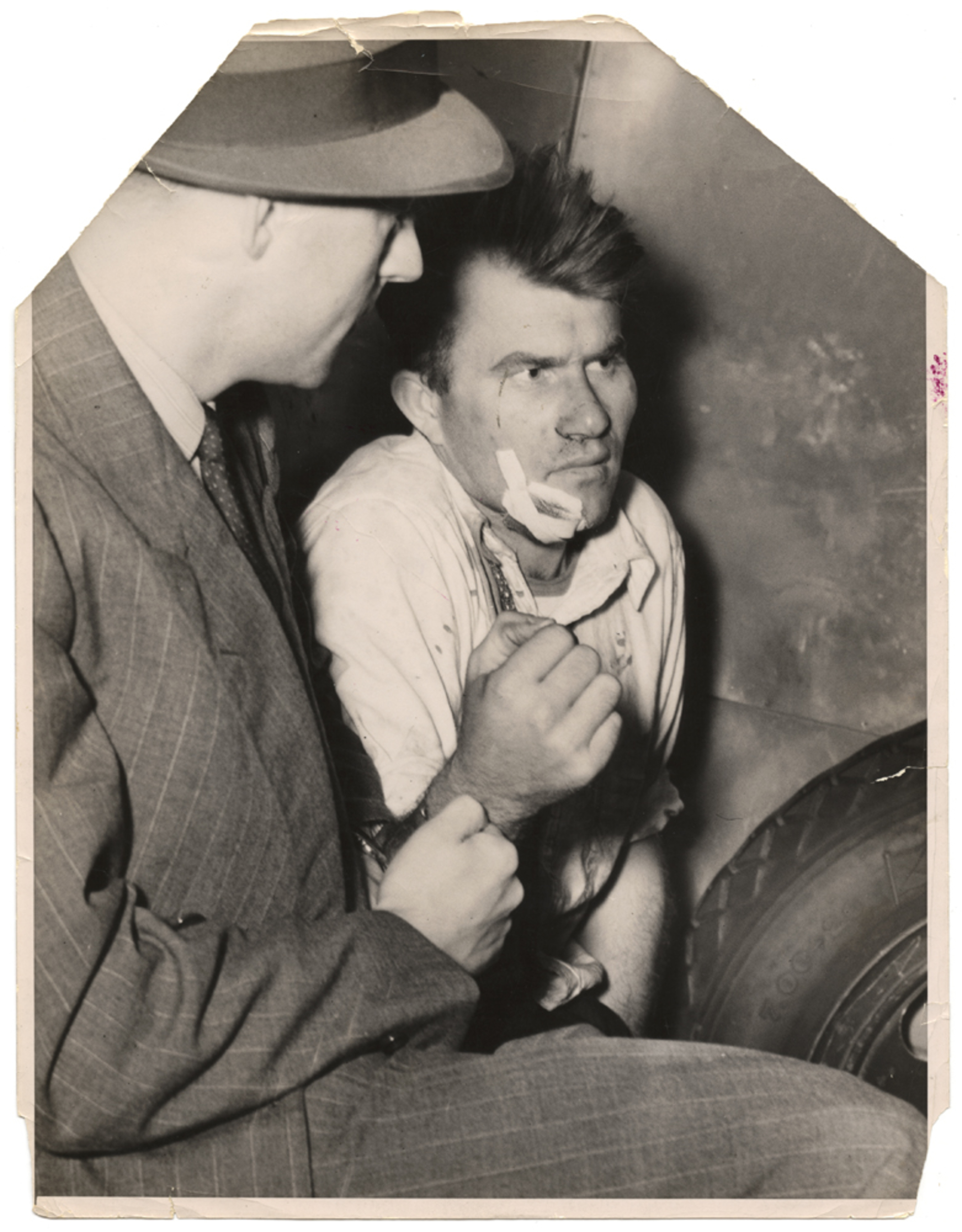 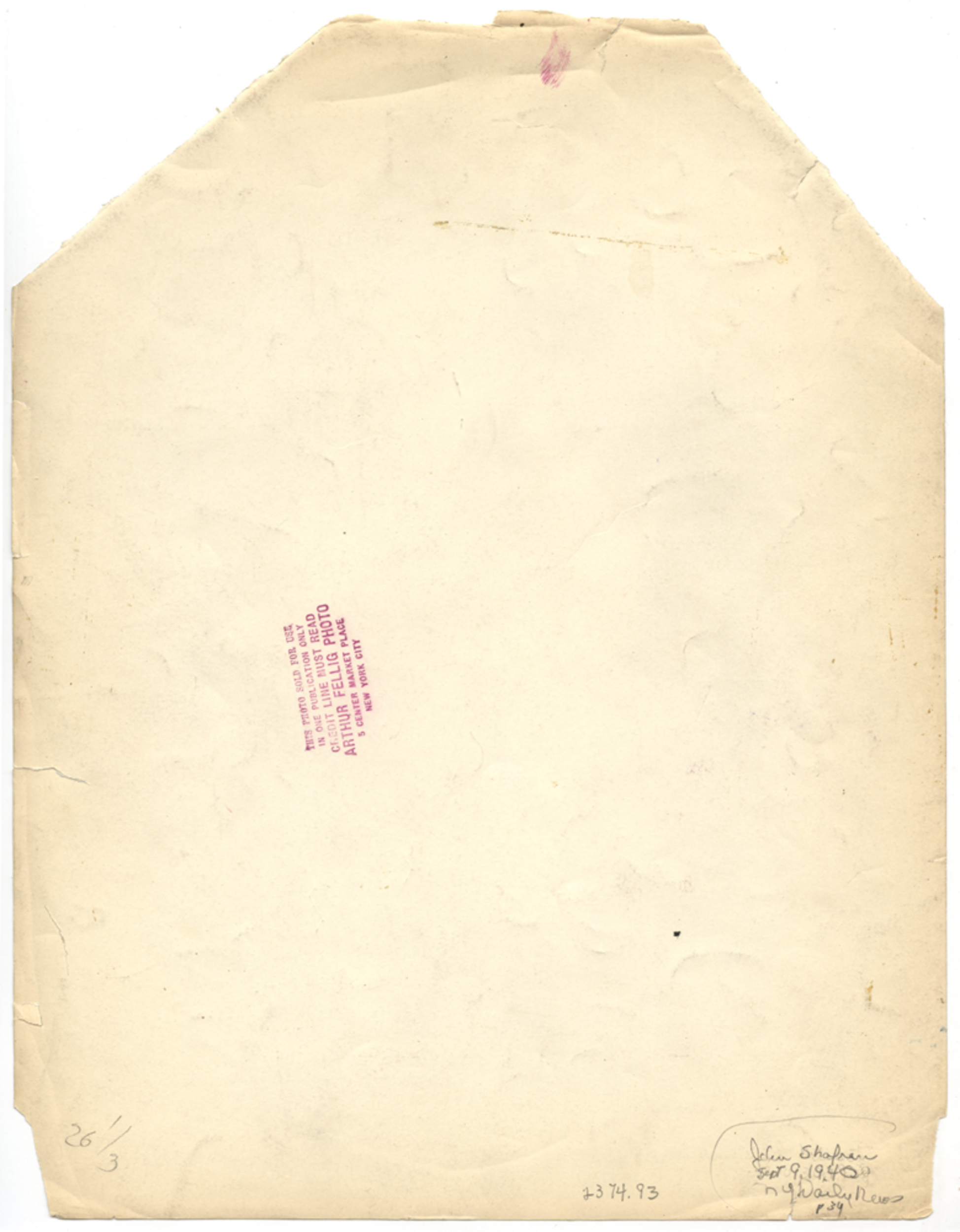 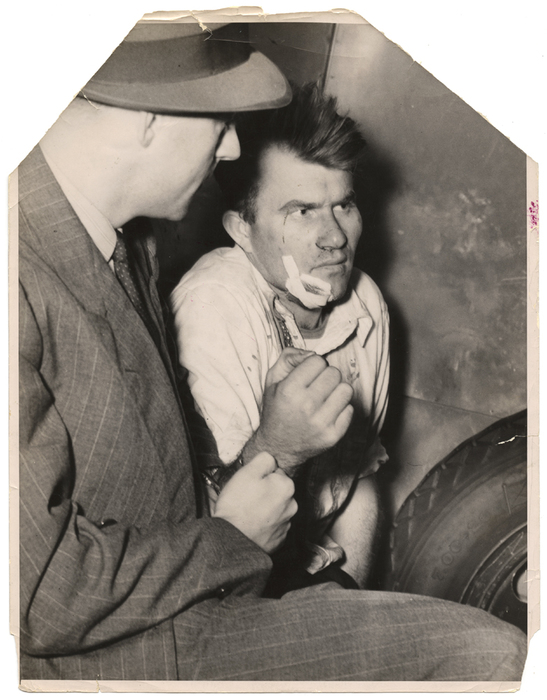 Twenty-nine-year-old John Shafran shot Thomas O'Sullivan, a widowed father of four, while attempting to evade arrest for molesting a girl in Central Park. Shafran obtained the gun during his struggles with three police officers. The homeless Shafran claimed that "his sixth sense told him to shoot the officers since he could not allow himself to be arrested." PM Daily, September 9, 1940 (variant) 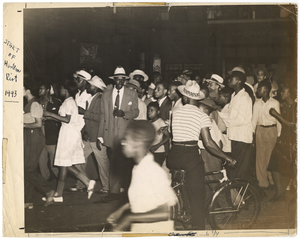 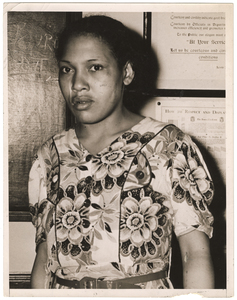 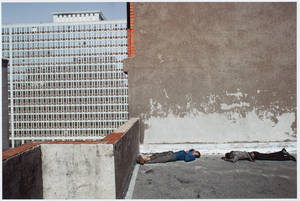 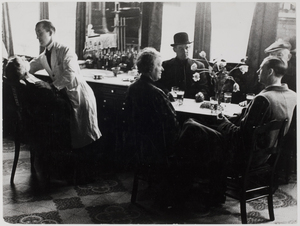 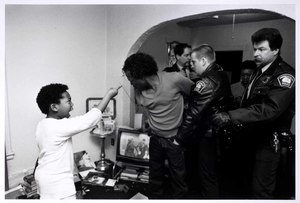 donna ferrato The police report went like this... 7:30 a....
This website stores cookies on your computer. These cookies are used to collect information about how you interact with our website and allow us to remember you. We use this information in order to improve and customize your browsing experience and for analytics and metrics about our visitors both on this website and other media. To find out more about the cookies we use, see our Privacy Policy.
I Accept I Decline