Girl in a picket line before Mid-City Realty Company in south Chicago | International Center of Photography
Join our mailing list
Stay updated on our latest news.
exhibition
But Still, It Turns: Recent Photography from the World
News
Engage with ICP from Anywhere
News
We Need Your Support
exhibition
#ICPConcerned: Global Images for Global Crisis
event
ICP Talks: Cheriss May on Documenting Democracy
event
ICP Talks: Mari Katayama on “Myself and the Others: Self-Portraits and this World”
Shop Become a Member Support ICP Subscribe Login
ICP's museum is open! Get timed tickets to view “But Still, It Turns.” Education and public programs are continuing online. Learn More
Feedback
Please explain how we can improve this archived object.
View Details
View Details 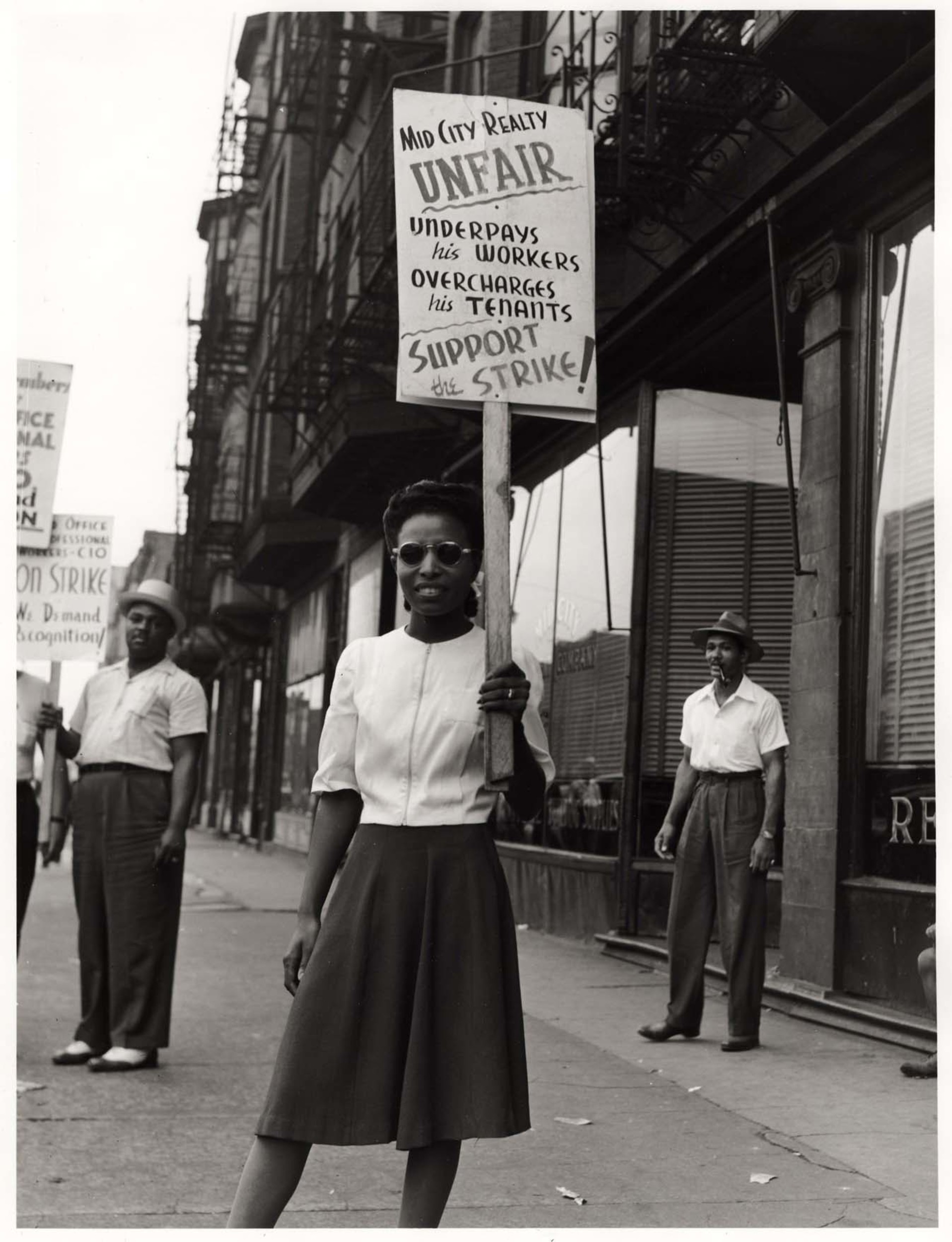 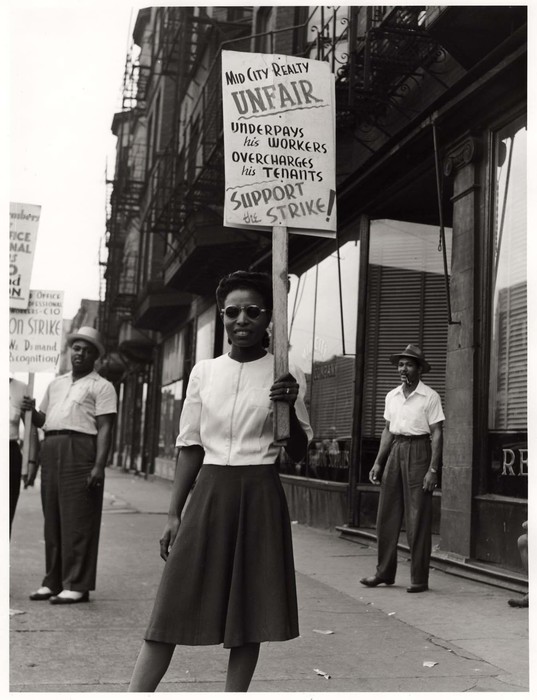 In 1941, in response to a planned March on Washington by 100,000 African Americans demanding "the right to work and fight for our country," President Roosevelt mandated a national policy of non-discriminatory hiring in defense industries and government work. Although he instituted the Fair Employment Practices, the commission was less effective than had been hoped. However, the much-celebrated victory encouraged activism such as that shown in John Vachon's 1941 pictures of picketers against unfair housing and employment practices at the Mid-City Realty Company and as Bowman Dairy. 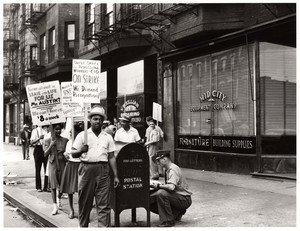 john vachon Picket line in front of the Mid-City Realty... 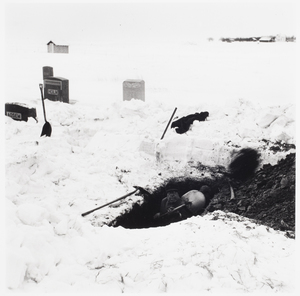 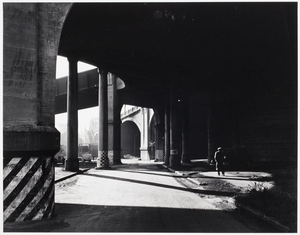 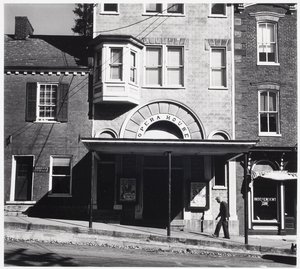 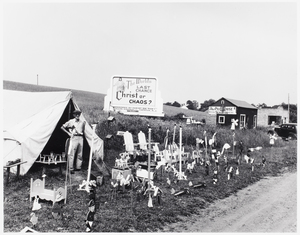 john vachon Selling Homemade Wooden Articles
This website stores cookies on your computer. These cookies are used to collect information about how you interact with our website and allow us to remember you. We use this information in order to improve and customize your browsing experience and for analytics and metrics about our visitors both on this website and other media. To find out more about the cookies we use, see our Privacy Policy.
I Accept I Decline