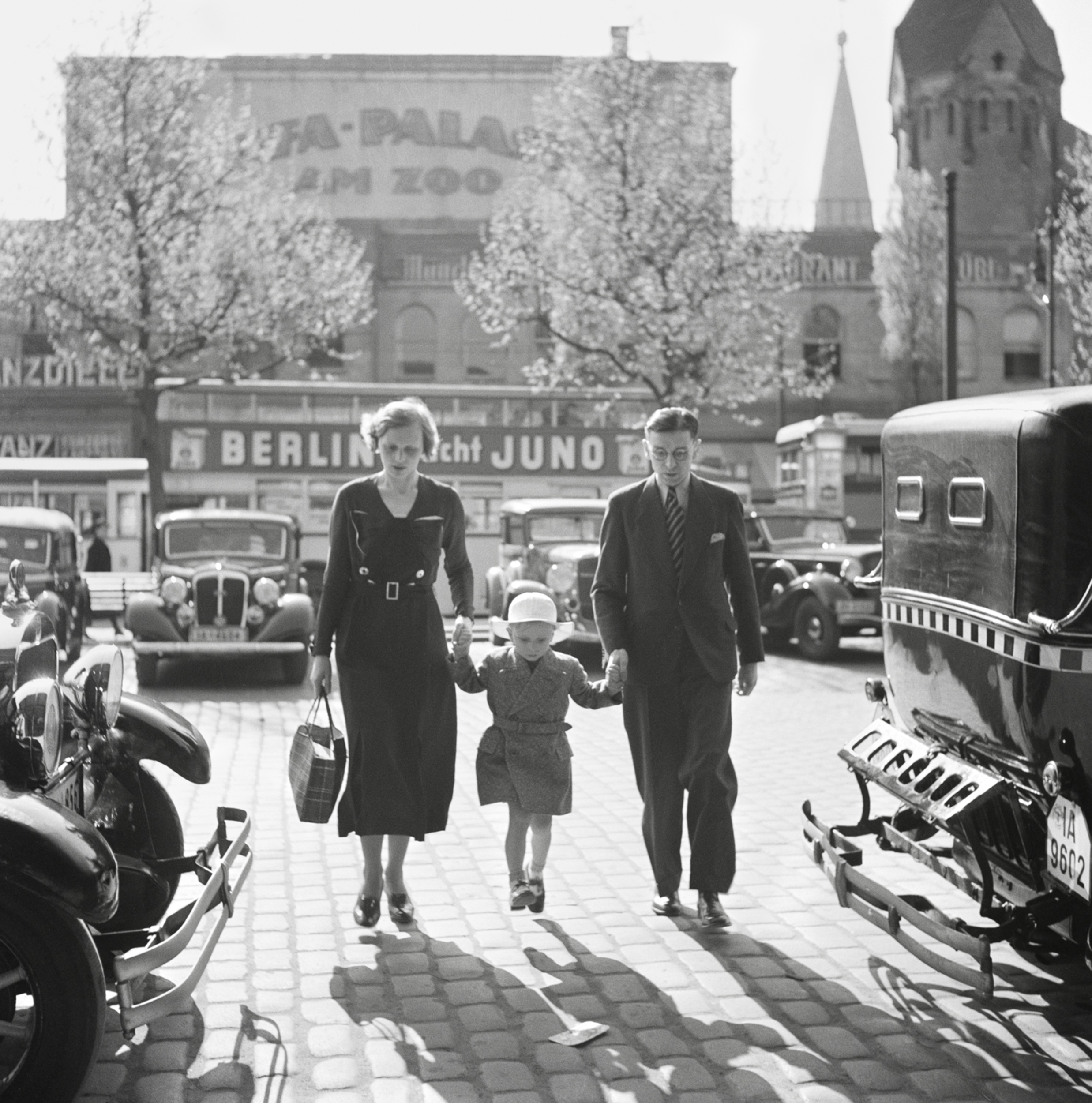 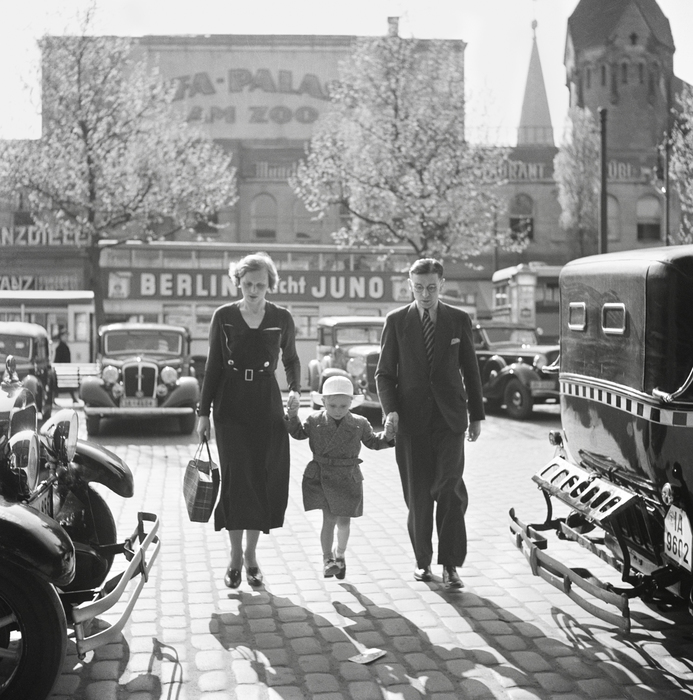 [German family walking between taxicabs in front of the Ufa-Palast movie theater, Berlin]

Until 1929, the Ufa-Palast, where director Fritz Lang premiered his groundbreaking Weimar-era films, including Metropolis and M, was the largest and most famous movie theater in Berlin. It was destroyed during World War II, as was the Kaiser Wilhelm Memorial Church, seen in the background to the right, and later photographed by Vishniac during his 1947 return trip to Europe when he documented the destruction of Berlin. 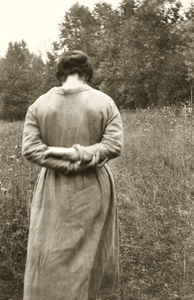 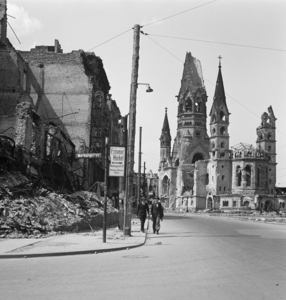 roman vishniac [Men walking past the ruins of the Kaiser W... 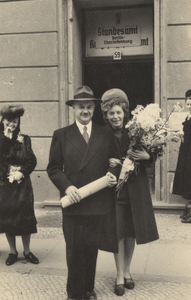 roman vishniac [Roman and Edith Vishniac on their wedding ... 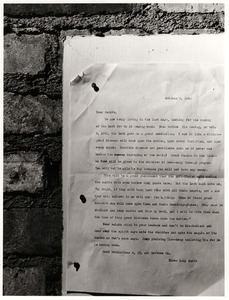 russell lee Letter to the congregation of the Pentecost... 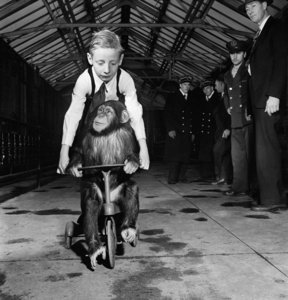 roman vishniac [Cookie the Chimpanzee with boy on a tricyc...
This website stores cookies on your computer. These cookies are used to collect information about how you interact with our website and allow us to remember you. We use this information in order to improve and customize your browsing experience and for analytics and metrics about our visitors both on this website and other media. To find out more about the cookies we use, see our Privacy Policy.
I Accept I Decline