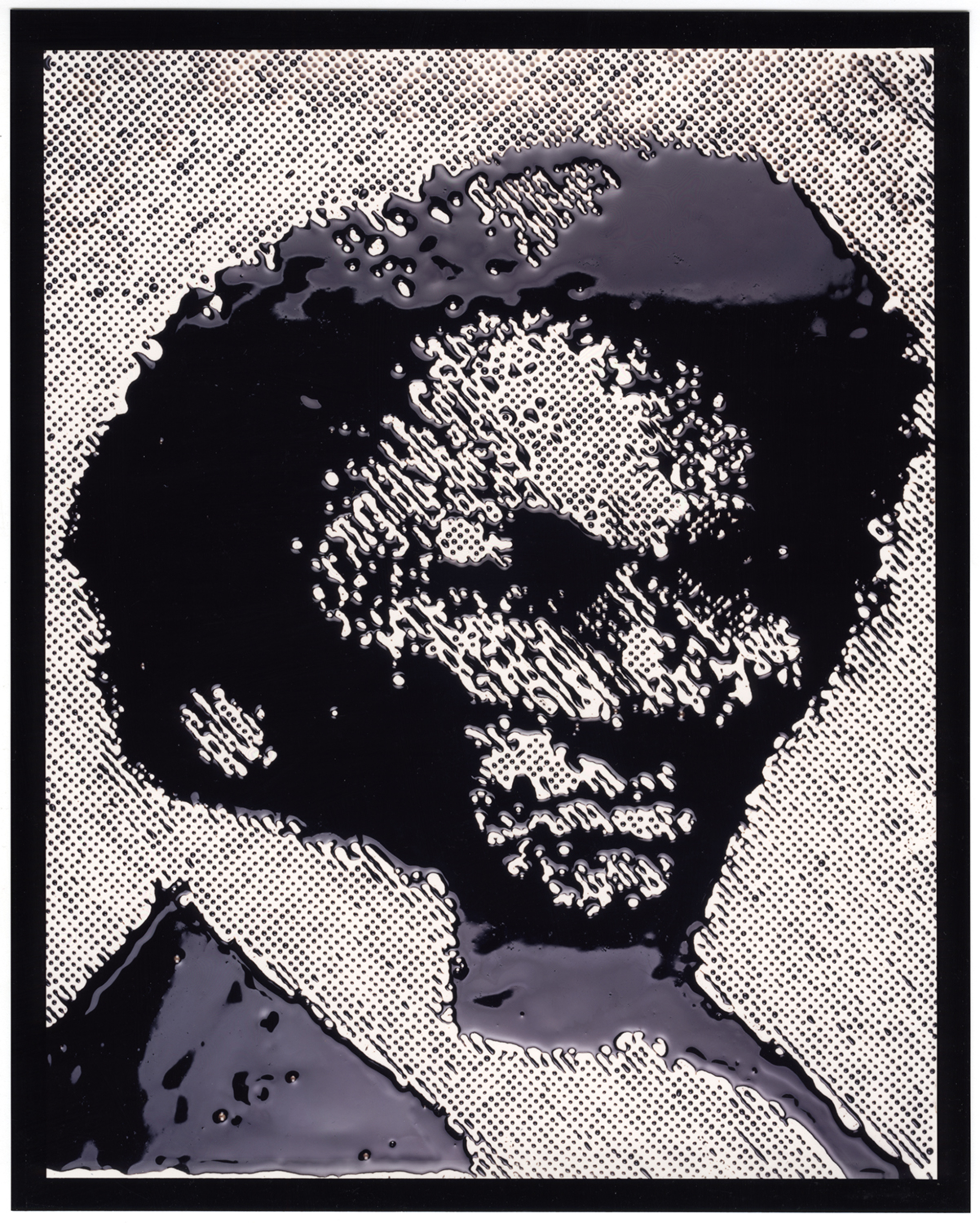 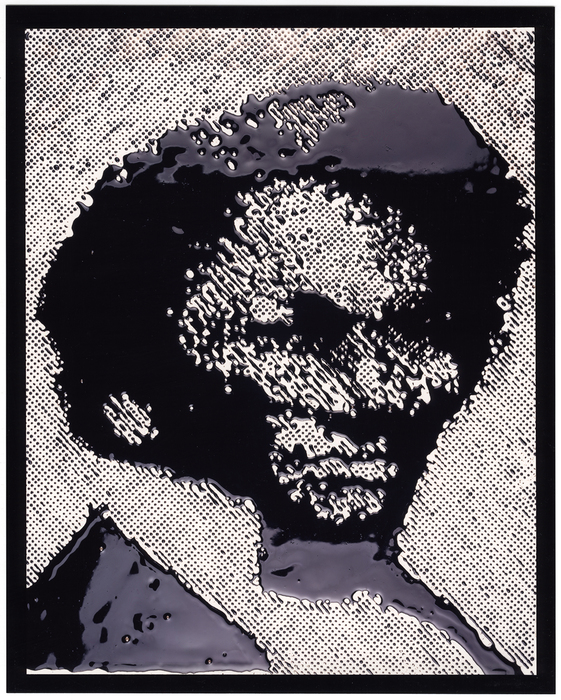 Your Mirror: Portraits from the ICP Collection
Section: Self-presentation
February 8 - June 16, 2019
International Center of Photography
250 Bowery
The social reformer and abolitionist Frederick Douglass (1818–1895) was the most photographed American man of the nineteenth century. Douglass understood the power of the newly established medium of photography and used it to his advantage. At a time when African Americans were often represented negatively, Douglass counteracted racist stereotypes and advocated for the medium’s potential to reverse the “social death” caused by slavery. Vik Muniz’s image of Douglass is based on a daguerreotype, made around 1855 by an unidentified photographer, that was widely disseminated in many
different formats.

Purchase, with funds provided by the ICP Acquisitions Committee, 2003 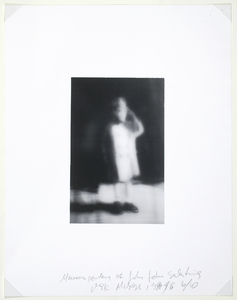 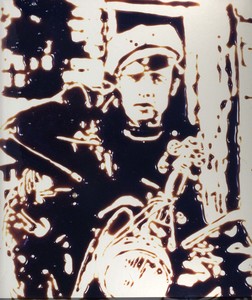 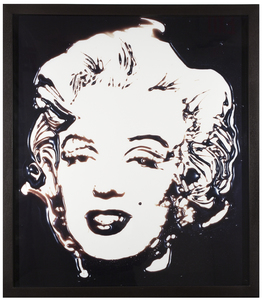 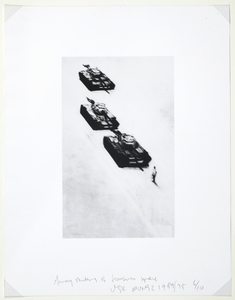 vik muniz Memory Rendering of Man Stopping Tank in Be... 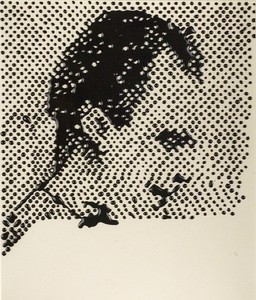 vik muniz Lee Harvey Oswald
This website stores cookies on your computer. These cookies are used to collect information about how you interact with our website and allow us to remember you. We use this information in order to improve and customize your browsing experience and for analytics and metrics about our visitors both on this website and other media. To find out more about the cookies we use, see our Privacy Policy.
I Accept I Decline