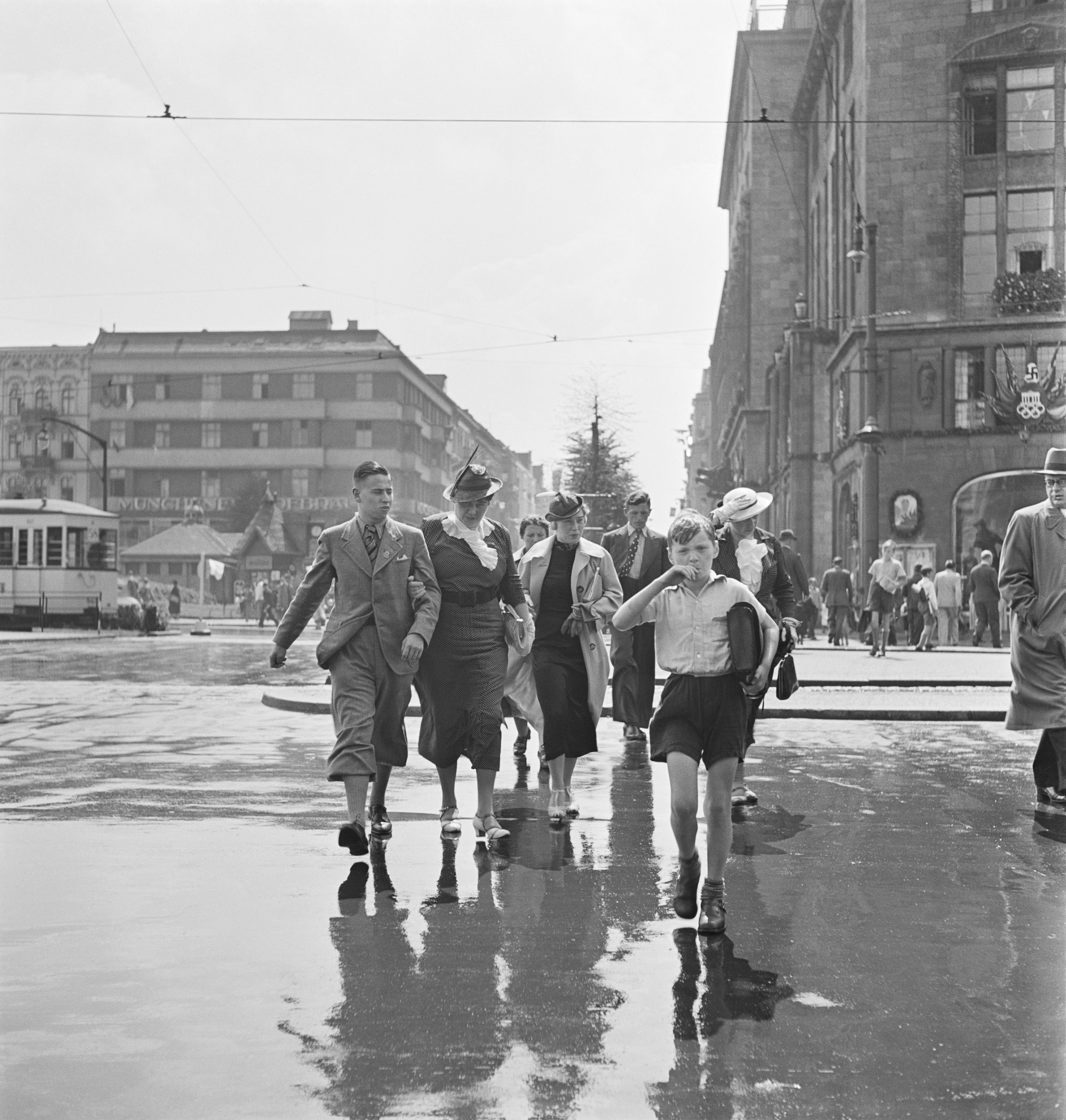 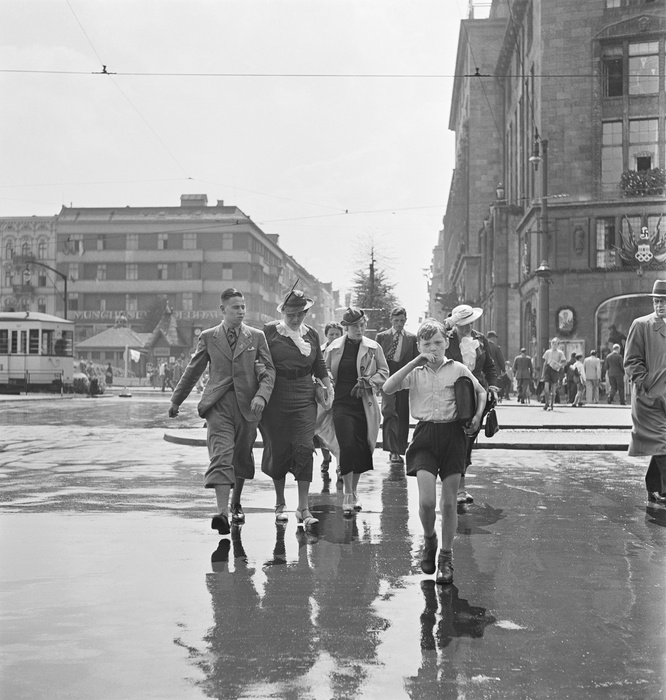 The 1936 Berlin Summer Olympic Games provided the Nazi regime with an ideal venue for the propagation of racial ideology by casting the achievements of German athletes in the games as emblematic of Aryan racial supremacy. The Nazis, all too aware that this was happening on a world stage, hired filmmaker Leni Riefenstahl to document the Olympics, resulting in the modernist documentary film Olympia, which compared the German athletes to the idealized Greek athletes of the original Olympic games. Jewish athletes were prohibited from participating on the German team. During the games, African-American sprinter and long-jumper Jesse Owens won four gold medals, frustrating Nazi attempts to portray the superiority of the Aryan race. 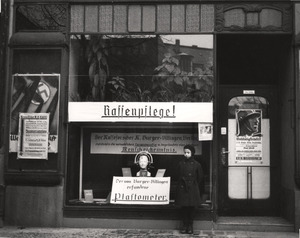 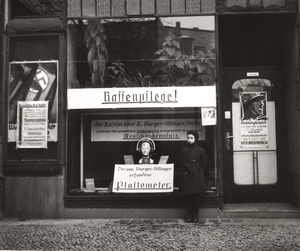 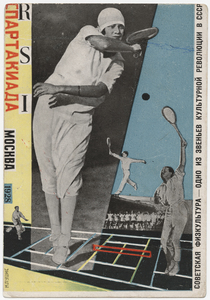 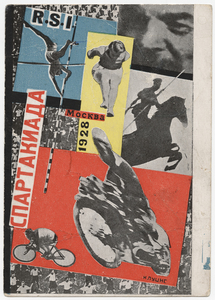 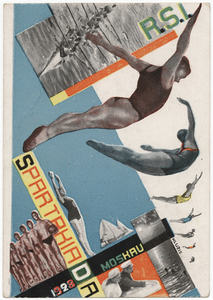 gustav klutsis [Postcard for the Spartakiada (All-Union Ol...
This website stores cookies on your computer. These cookies are used to collect information about how you interact with our website and allow us to remember you. We use this information in order to improve and customize your browsing experience and for analytics and metrics about our visitors both on this website and other media. To find out more about the cookies we use, see our Privacy Policy.
I Accept I Decline