[Customers waiting in line at a butcher's counter during wartime rationing, Washington Market, New York] | International Center of Photography
Join our mailing list
Stay updated on our latest news.
exhibition
But Still, It Turns: Recent Photography from the World
News
Engage with ICP from Anywhere
News
We Need Your Support
exhibition
#ICPConcerned: Global Images for Global Crisis
event
ICP Talks: Cheriss May on Documenting Democracy
event
ICP Talks: Mari Katayama on “Myself and the Others: Self-Portraits and this World”
Shop Become a Member Support ICP Subscribe Login
Fall exhibitions on view through January 10, 2022. Learn More
Feedback
Please explain how we can improve this archived object.
View Details
View Details 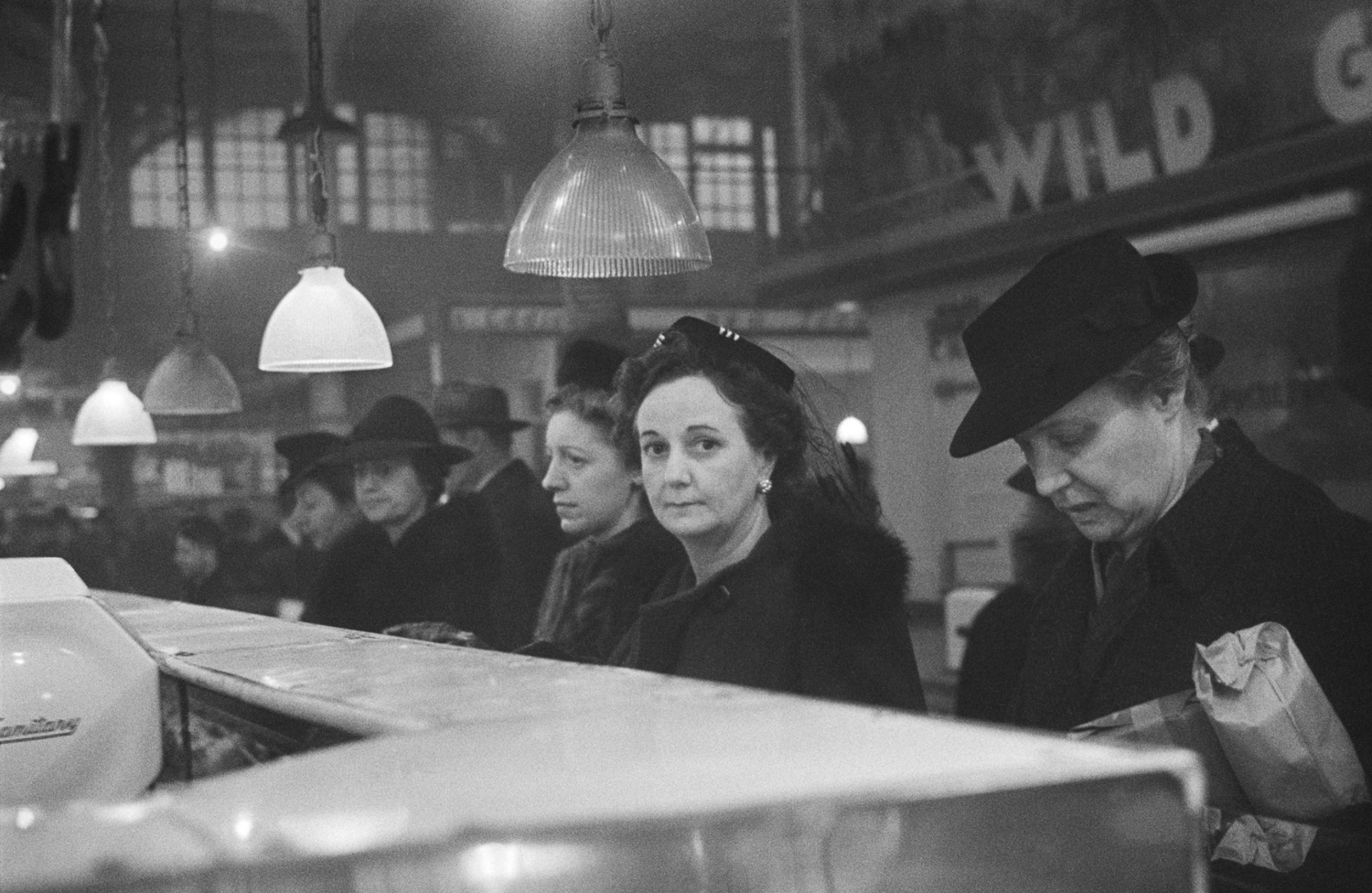 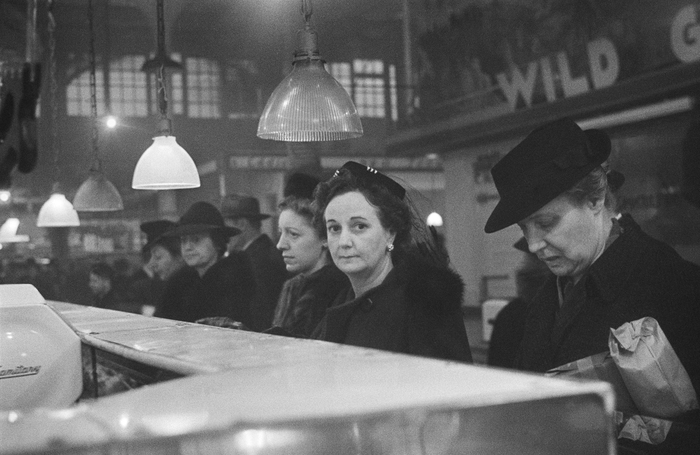 New York’s Washington Market, famed for its exceptional variety and quantity of food, was established in the eighteenth century. Vishniac documented the mostly female customers waiting for service during a period of wartime restrictions and food rationing. Through careful framing—customers stand against bare counters and voided display cases—he captured disenchanted expressions that can be read as a projection of Vishniac’s own experience as a new immigrant in America, as well as a record of comparative privation in the former plenty of Washington Market. As such, they anticipate the isolation and indifference shown in The Americans by Robert Frank, another Jewish immigrant from wartorn Europe. 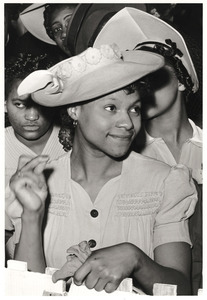 russell lee Girl listening to music at a dance 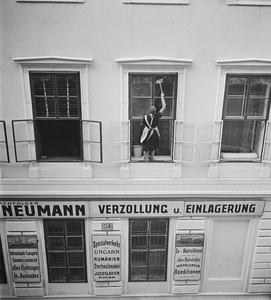 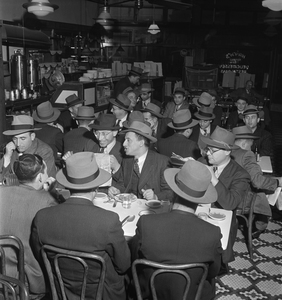 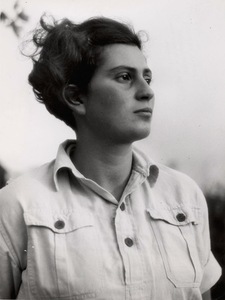 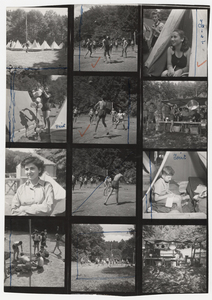 roman vishniac [Jewish Joint Distribution Committee (JDC)...
This website stores cookies on your computer. These cookies are used to collect information about how you interact with our website and allow us to remember you. We use this information in order to improve and customize your browsing experience and for analytics and metrics about our visitors both on this website and other media. To find out more about the cookies we use, see our Privacy Policy.
I Accept I Decline