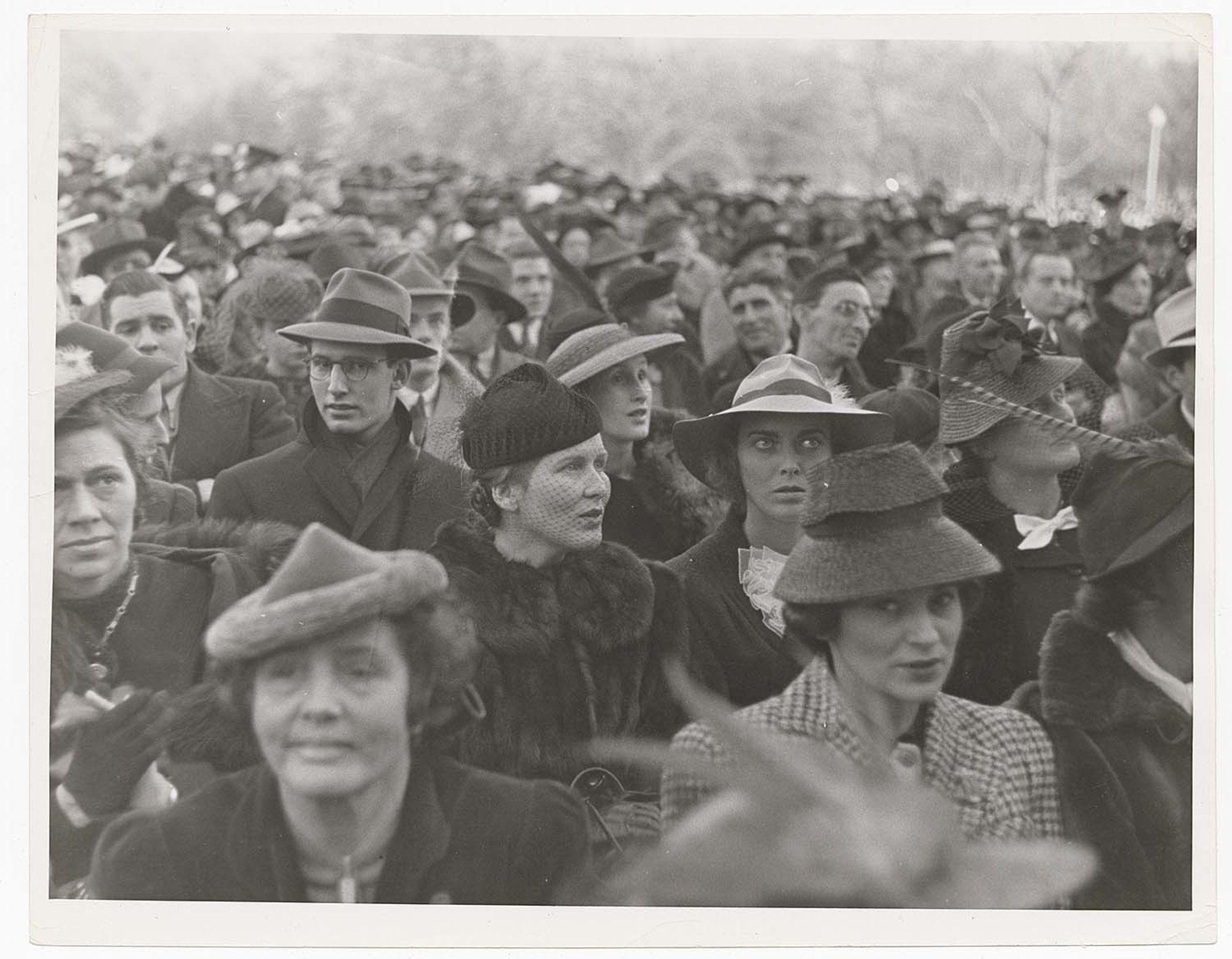 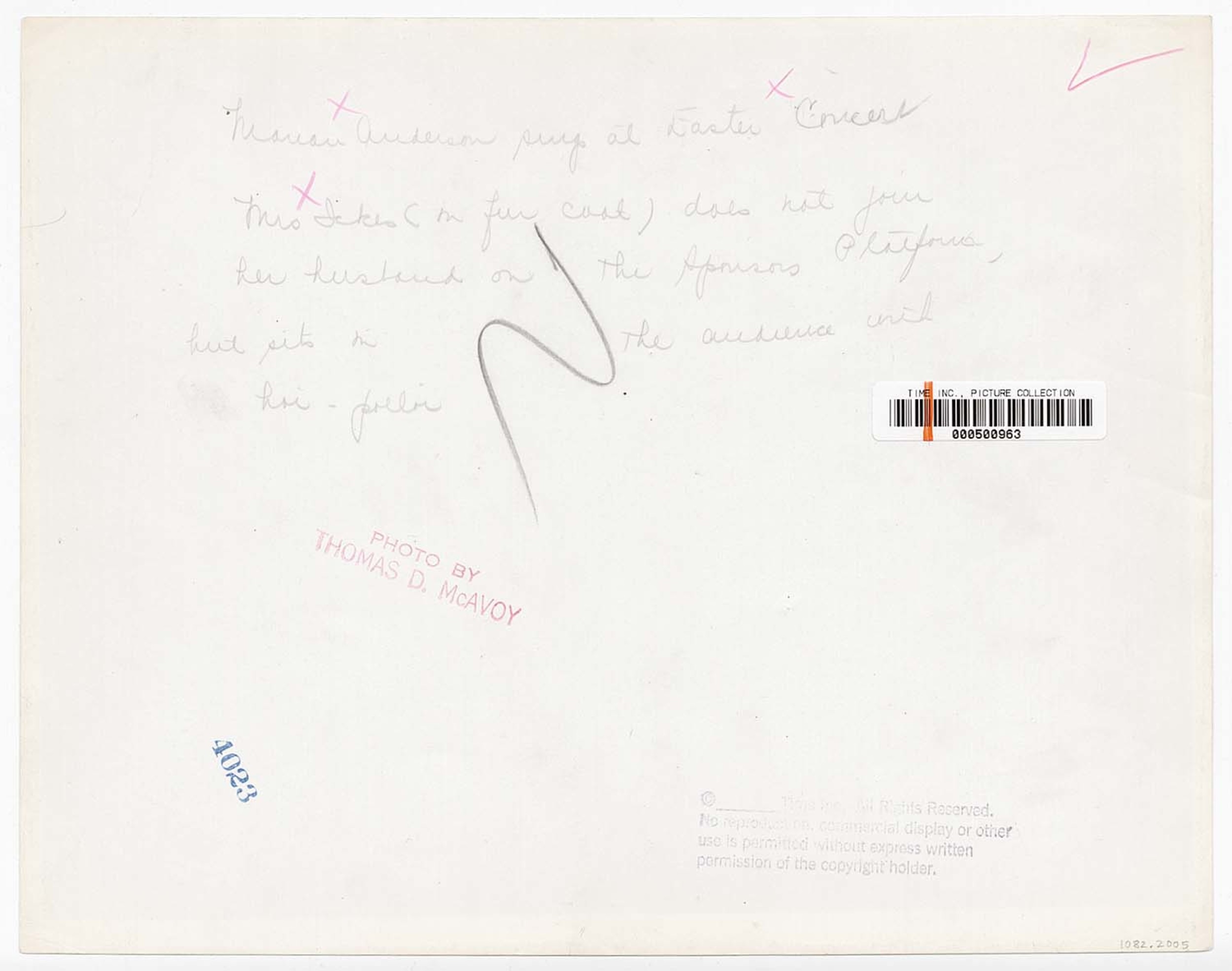 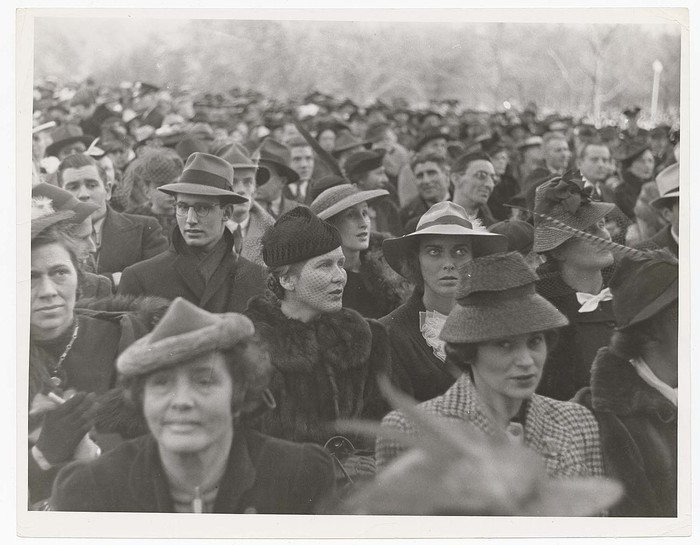 [Crowd, including Mrs. Ickes, at Marian Anderson's Easter concert on the steps of the Lincoln Memorial, Washington, DC] 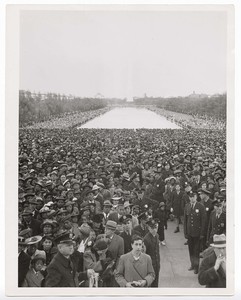 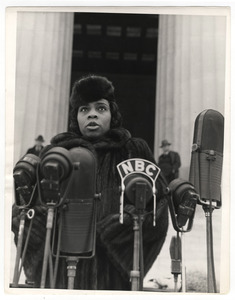 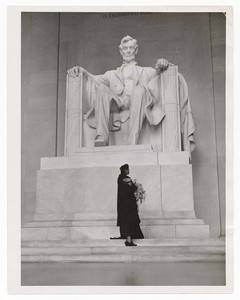 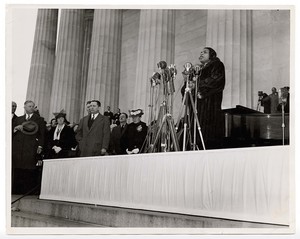 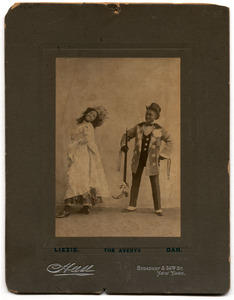