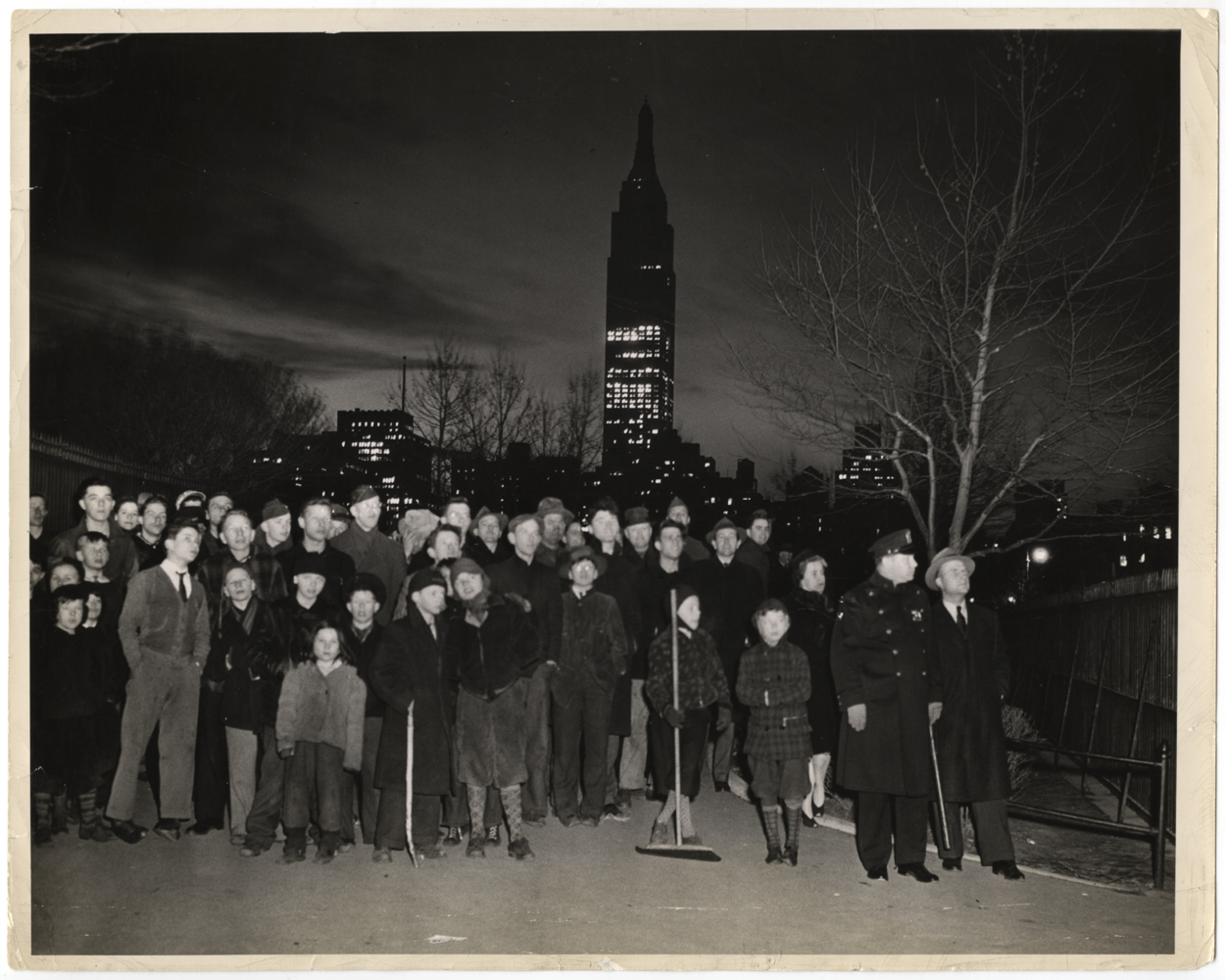 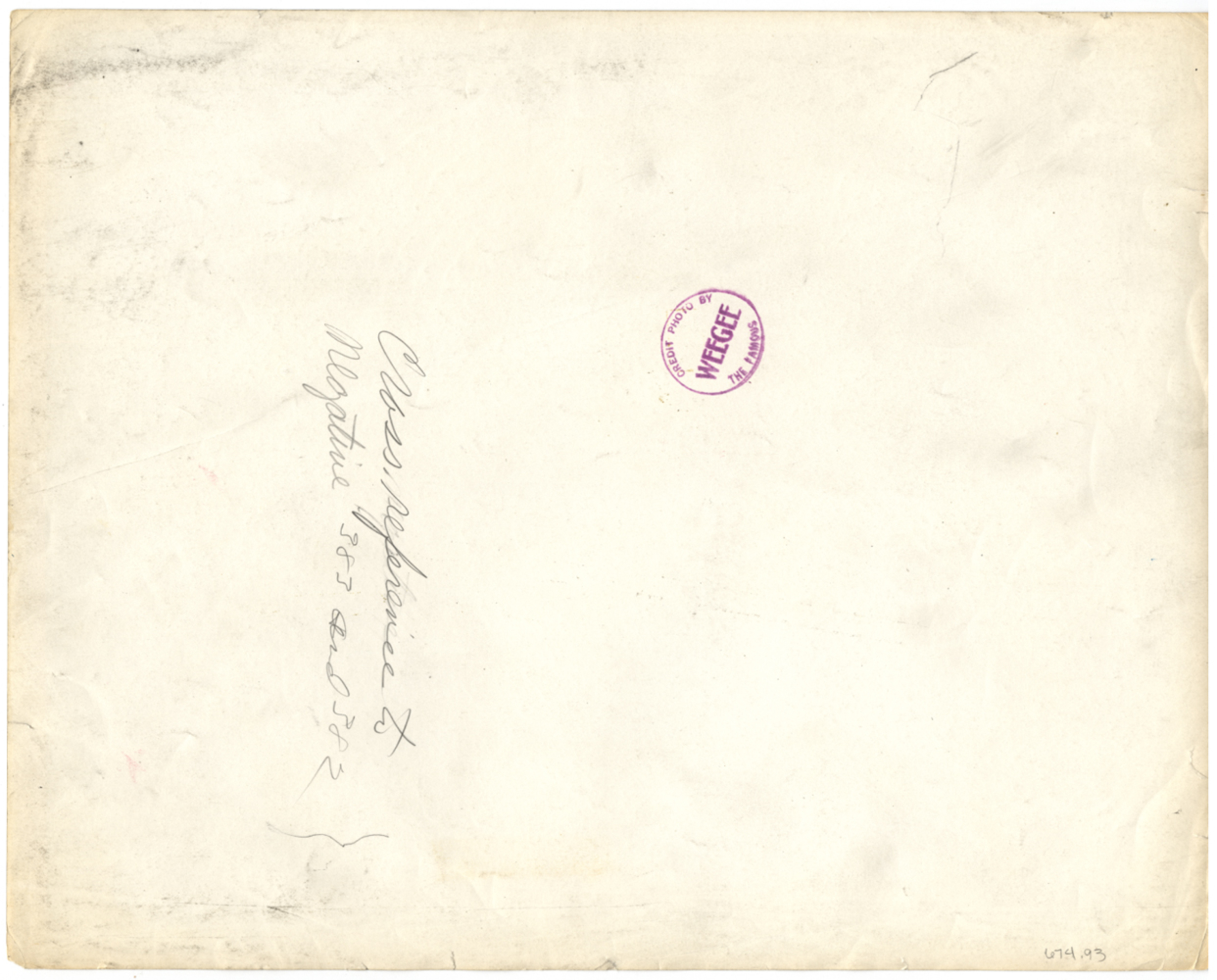 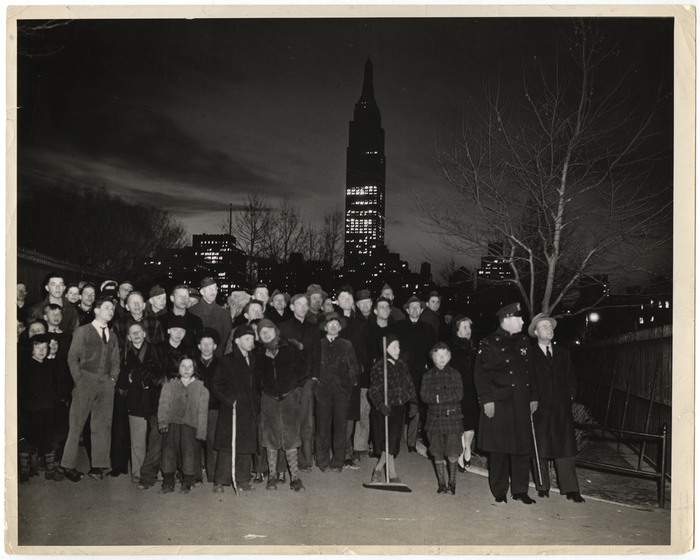 A crowd watches a fire in an aeronautics factory from Saint Gabriel's Park (now called Saint Vartan park). Bounded by East 36th Street on the north and First Avenue on the east, the park was established in 1901, then reconstructed in 1936 to add a playground, wading pool, and roller skating track, The five-alarm fire occurred at 411 East 36th Street between First Avenue and the East River. The building, completely destroyed, housed manufacturers of military equipment. 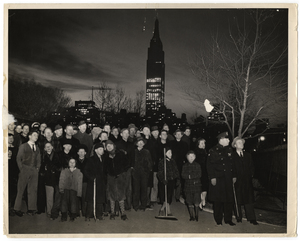 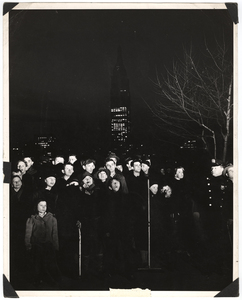 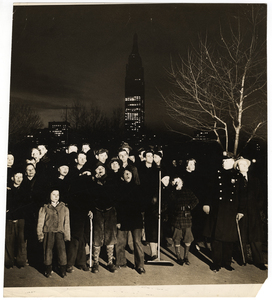 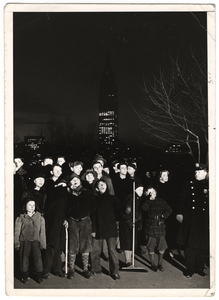 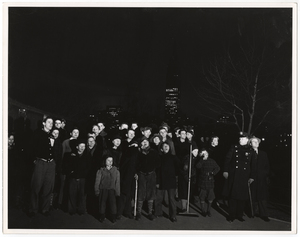 weegee [Bystanders watching fire at aeronautics fa...
This website stores cookies on your computer. These cookies are used to collect information about how you interact with our website and allow us to remember you. We use this information in order to improve and customize your browsing experience and for analytics and metrics about our visitors both on this website and other media. To find out more about the cookies we use, see our Privacy Policy.
I Accept I Decline