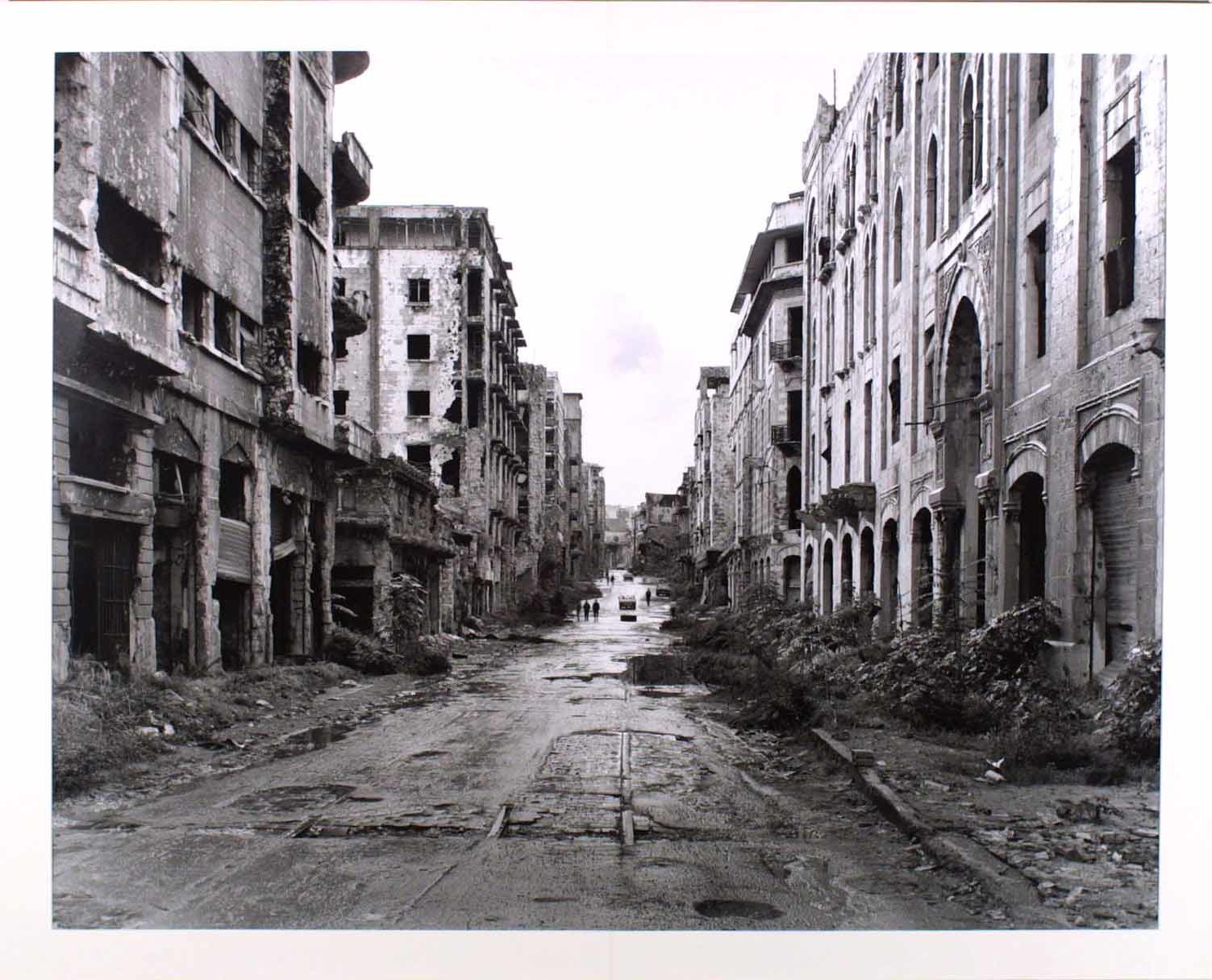 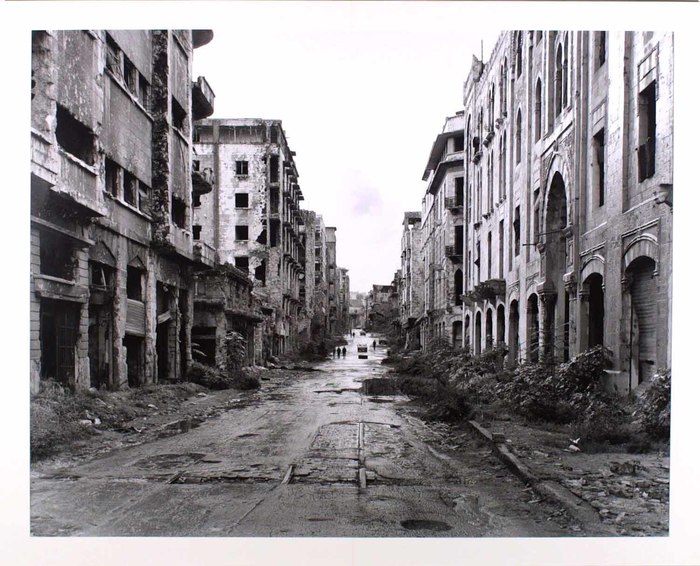 In 1991 Gabriele Basilico was asked by the Lebanese writer Dominique Eddé to participate in a photo campaign that eventually would have created a publication and traveling exhibition called Beirut Centre Ville. Along with Basilico, the project was also proposed to other major international photographers including Robert Frank, Rene Burri, and Joseph Koudelka. The purpose was to witness the effects of the fifteen-year civil war that has torn apart the most cultured, vibrant, and cosmopolitan capital in the Middle East. Basilico, who graduated in architecture in the mid-1970s, remembers this work as “the most delicate and important” of his life. He recalls Beirut as a scenario of ruins and thinks of photography as the only medium able to record the devastation of a city that would disappear very quickly. He shot more than 500 films both in color and black and white. As in most of his works, his Beirut series was influenced by his architectural background and sometimes recalls Bernd and Hilla Bechers' ruins of modernity.
Alessandro Teoldi, ICP-Bard MFA 2013

Purchase, with funds provided by the Aquisitions Committee, 2002 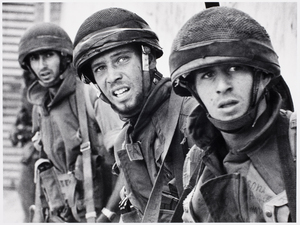 micha bar-am Beirut
This website stores cookies on your computer. These cookies are used to collect information about how you interact with our website and allow us to remember you. We use this information in order to improve and customize your browsing experience and for analytics and metrics about our visitors both on this website and other media. To find out more about the cookies we use, see our Privacy Policy.
I Accept I Decline