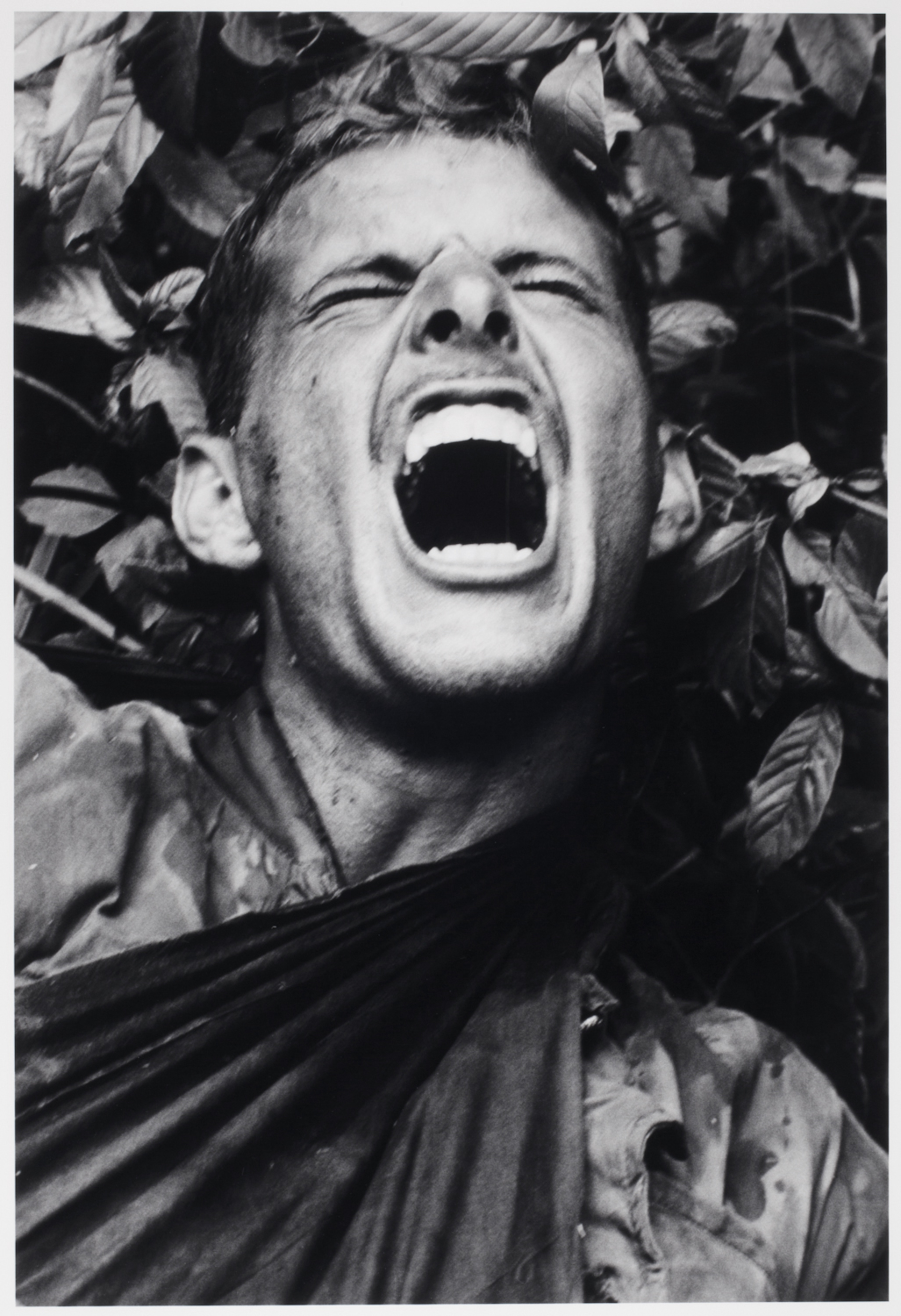 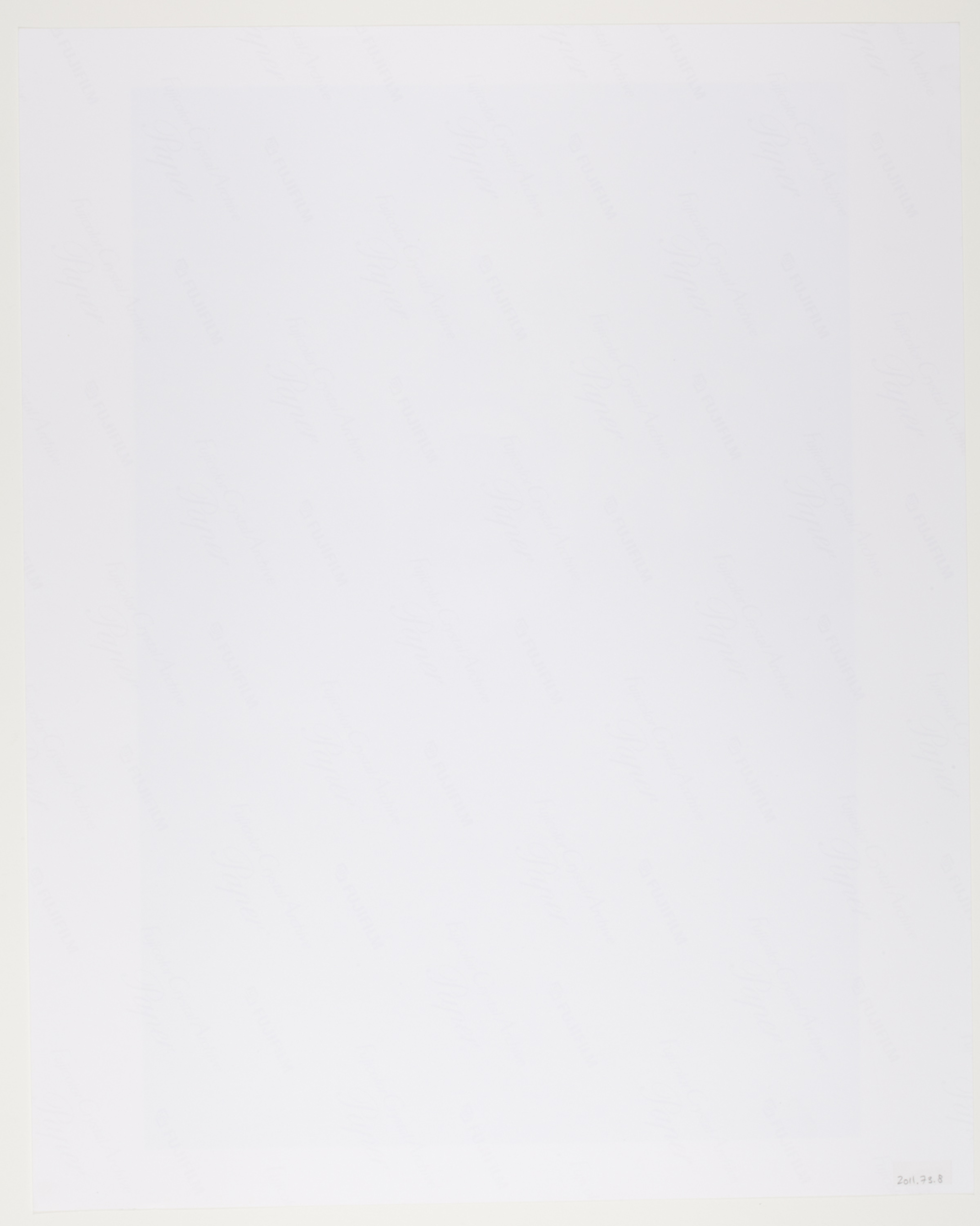 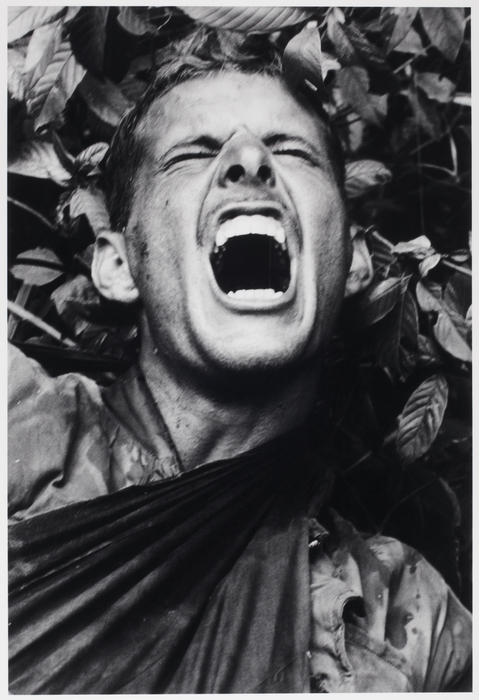 A marine screams in pain, Operation Prairie, near the DMZ

Your Mirror: Portraits from the ICP Collection
Section: War
Twenty-one-year-old Catherine Leroy boarded a one-way flight to Laos, with two hundred dollars in her pocket and no wartime experience, to photograph the Vietnam War
(1954–75). The only female photojournalist in Vietnam, Leroy became known for her fearlessness. The close-up of a marine screaming in pain was taken under fire near
the demilitarized zone that separated North and South Vietnam. Getting closer with each frame, Leroy took a series of photographs that captured the man’s intense anguish and showed her ability to document raw and powerful scenes under high pressure. Leroy’s femininity has continually been highlighted as somehow unsuited to war photography, despite her proven and outstanding bravery. But in a war with no end in sight, Leroy’s commitment and courage gave a public face to the soldiers’ pain and unclaimed heroism. 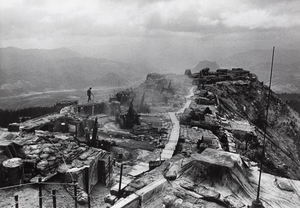 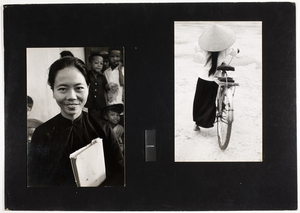 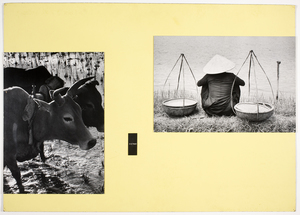 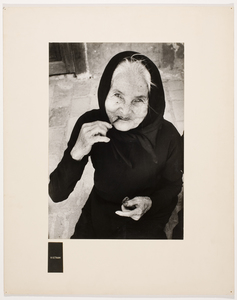 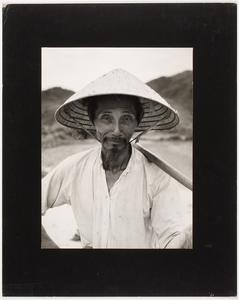 lisa larsen Vietnam
This website stores cookies on your computer. These cookies are used to collect information about how you interact with our website and allow us to remember you. We use this information in order to improve and customize your browsing experience and for analytics and metrics about our visitors both on this website and other media. To find out more about the cookies we use, see our Privacy Policy.
I Accept I Decline