Jane Evelyn Atwood | International Center of Photography
Join our mailing list
Stay updated on our latest news.
exhibition
But Still, It Turns: Recent Photography from the World
News
Engage with ICP from Anywhere
News
We Need Your Support
exhibition
#ICPConcerned: Global Images for Global Crisis
event
ICP Talks: Cheriss May on Documenting Democracy
event
ICP Talks: Mari Katayama on “Myself and the Others: Self-Portraits and this World”
Shop Become a Member Support ICP Subscribe Login
ICP's museum is closed for installation until January 28, 2022. Learn More
Artist 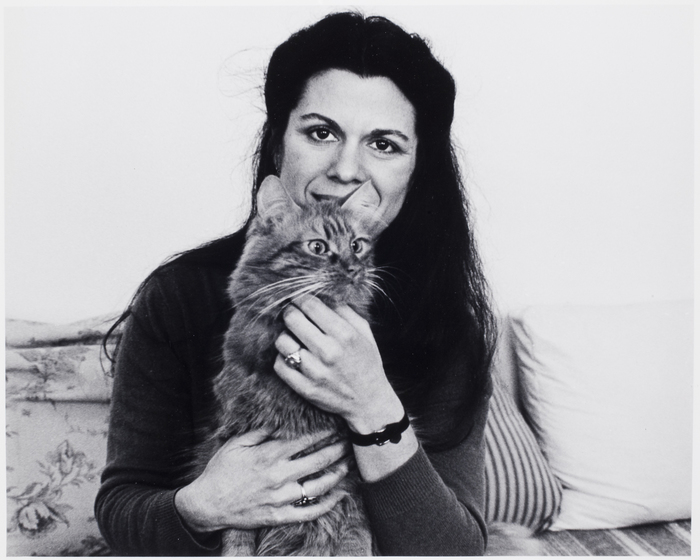 Jane Evelyn Atwood was born in New York City, and educated in Tennessee, Illinois, and Massachusetts; she graduated from Bard College in 1970. She bought her first camera in 1975 and learned photography in Paris, where she has lived since 1971. Her first documentary project involved photographing prostitutes in the city, and her a career has continued to concentrate on people living on the edges of society. This work has been published in book form in Germany and France: Nachtlicher Alltag (1980) and Dialogues de Nuit (1981). Atwood received the first W. Eugene Smith Grant for humanistic photography in 1980 to continue a project begun in 1977 concerning the lives of blind children, and her 1987 photo essay Jean-Louis: Living and Dying with AIDS, earned her a World Press Photo Foundation prize. For the past decade, Atwood has been conducting a study of women in prison around the world which will be published in book form. She has received numerous grants and honors, including the Ernst Haas Award, a Hasselblad Foundation grant, the Oscar Barnack Award, the Prix Paris-Match Award, and the Alfred Eisenstadt Award. Her photographs have appeared LIFE, Géo, Stern, Paris-Match, and The New York Times Magazine, and other periodicals. Documents, her first retrospective exhibition, premiered in Paris as part of Le Mois de la Photo (Month of Photography) in 1990.
Atwood gives her subjects the rare opportunity to speak for themselves about the realities of their lives. For most of her projects, she conducts intimate interviews with the people she photographs and publishes their words with her pictures. By combining her imagery with these stories, Atwood expands upon the tradition of documentary photography focused on people living in the margins of mainstream culture.
Cynthia Fredette
Handy et al. Reflections in a Glass Eye: Works from the International Center of Photography Collection, New York: Bulfinch Press in association with the International Center of Photography, 1999, p. 207.
Jane Evelyn Atwood website
For editorial image use in the United States: www.ContactPressImages.com