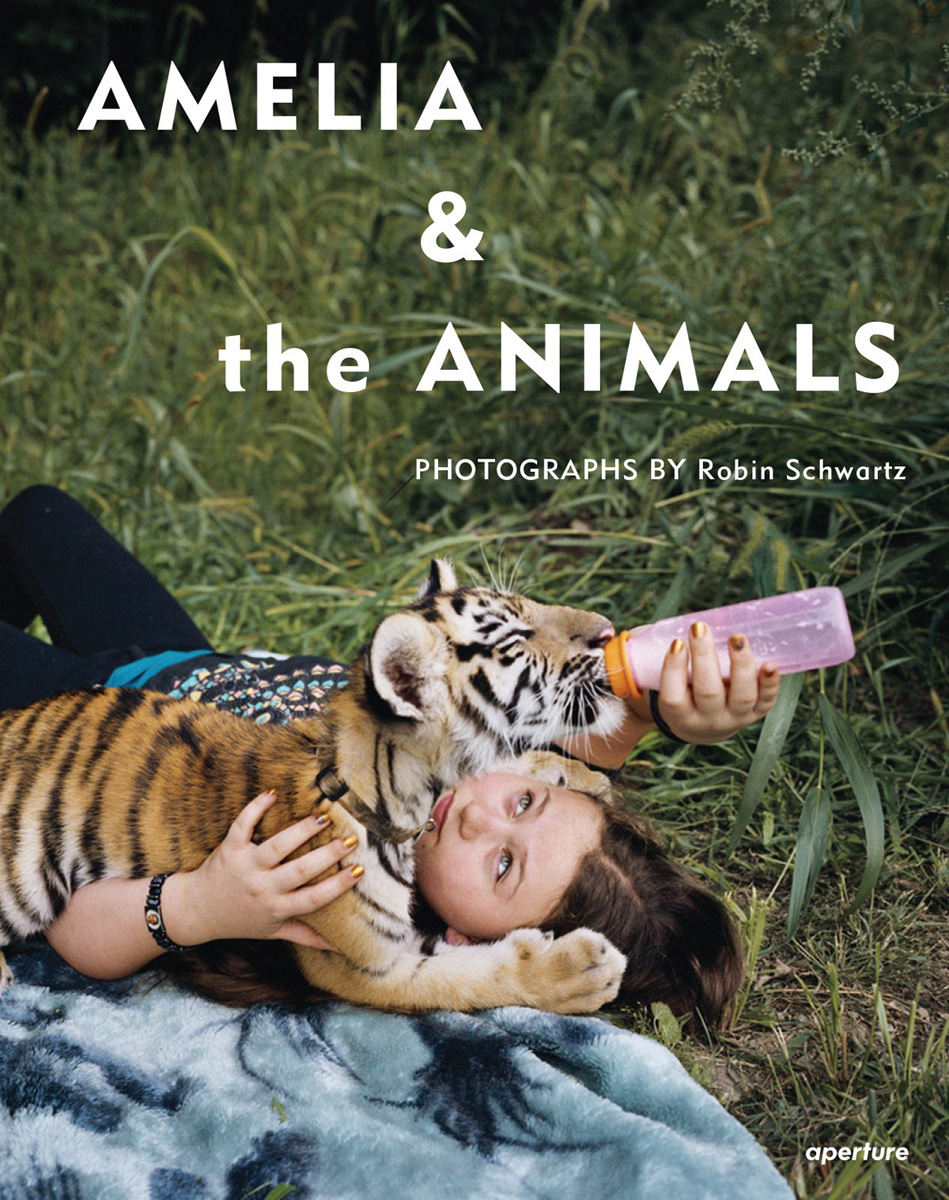 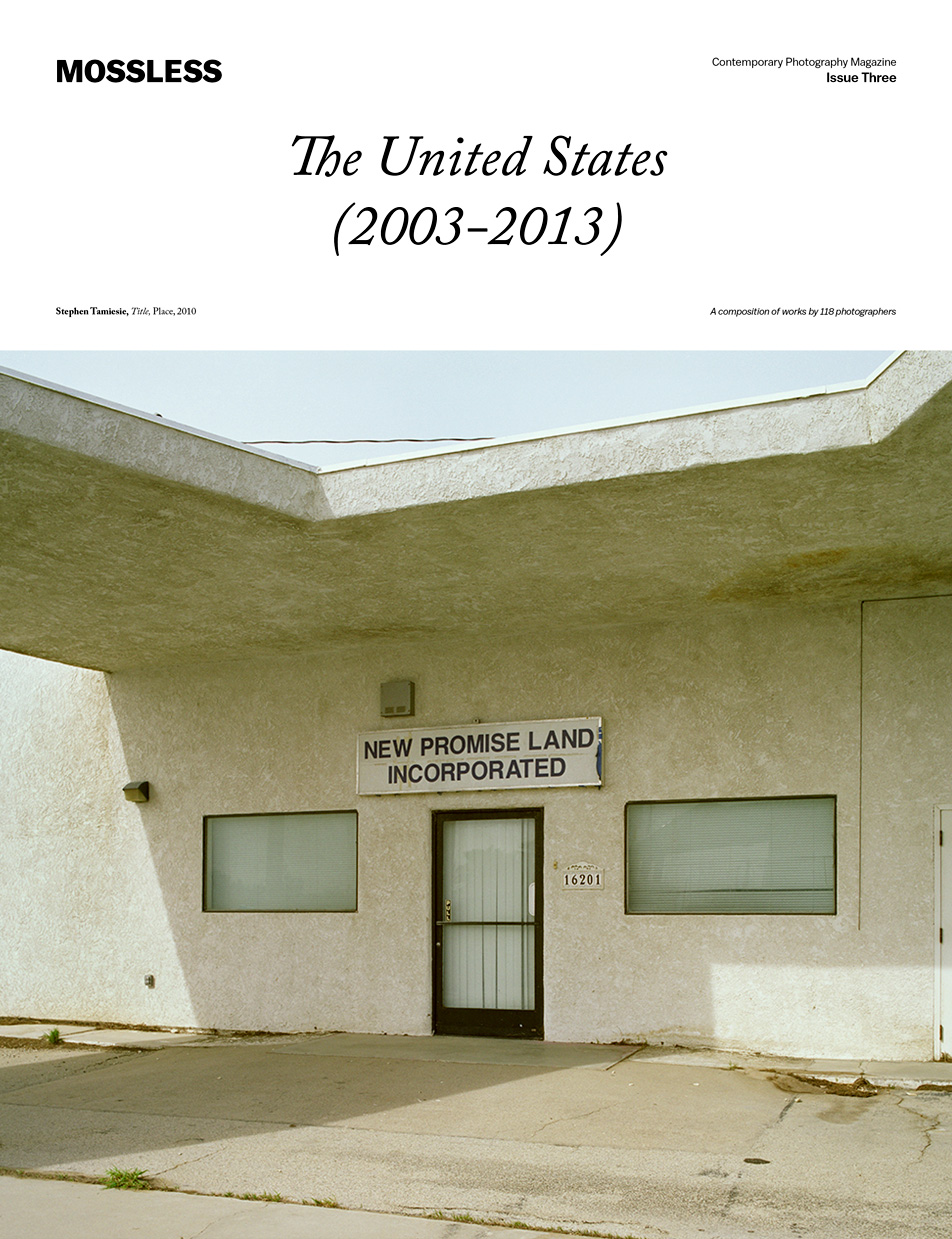 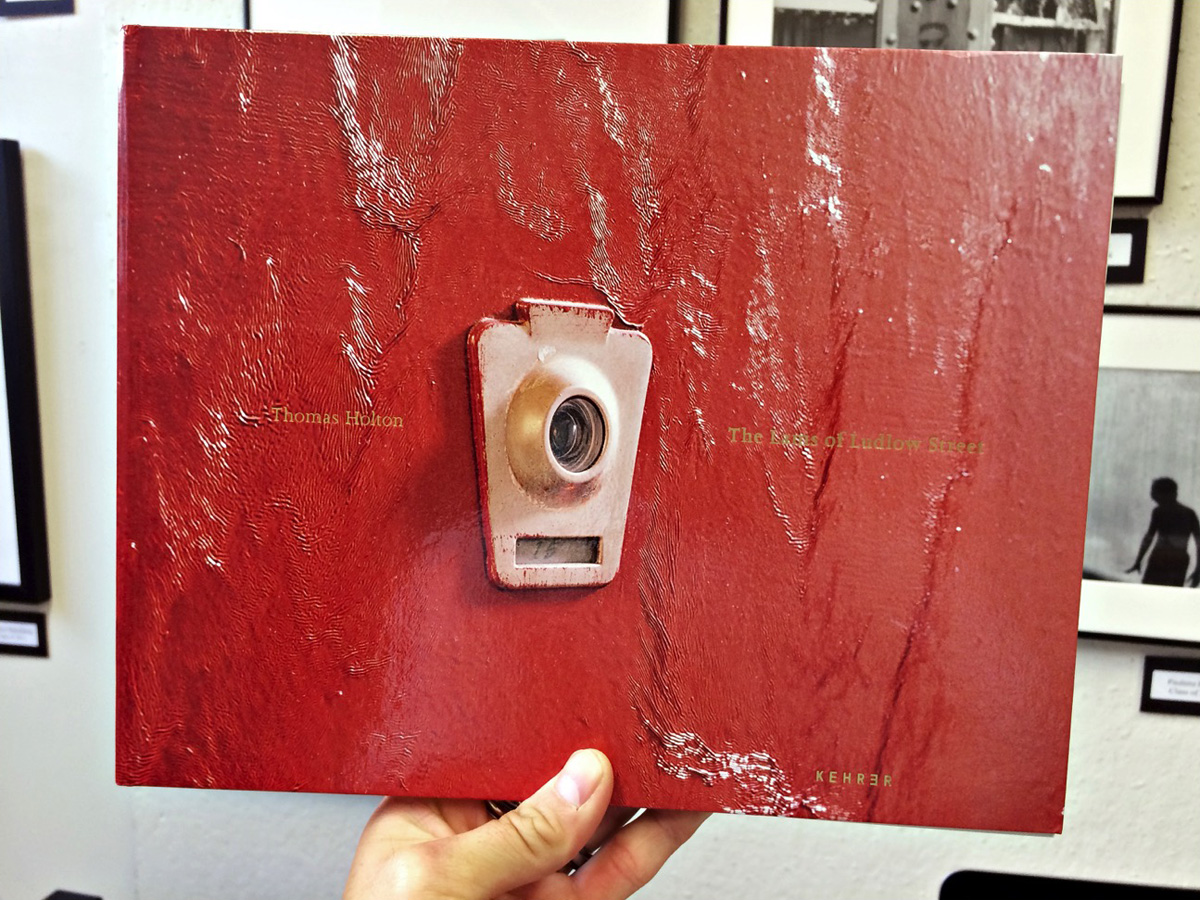 The Art of Crowdfunding | #ICPWorkshop

Although photography has never been more popular, photographers today often struggle financially when publishing their work in book form. This might owe itself to the democratization of photography in the digital era, when the book has lost its preeminence to other media.

The fact is that it's increasingly difficult to get a book published, and yet a monograph remains essential in the recognition of an artist and the evolution of his or her career in the art world. Now that publishers have fewer resources to devote to book projects, a new form of financing has emerged in recent years—crowdfunding—that lets future buyers bring a project to life.

Several online platforms serve as intermediaries between the creator and the buyer, taking a commission that ranges from eight to 10 percent of the amount raised. It's now possible for photographers to gather the funds necessary to self-publish or convince publishers—who can require a contribution of up to $20,000 to sign a contract—to collaborate on the project.

ICP and Studio 55 recently invited three photo world professionals to discuss the process and its challenges. Panelists included Robin Schwartz, who published Amelia & The Animals in October 2014 with Aperture; Thomas Holton, The Lams of Ludlow Street, forthcoming from Kehrer Verlag in spring 2016; and Romke Hoogwaerts, creative director of the magazine Mossless.

Schwartz, whose book explores the intimate relationship of her daughter with a variety of animals, was fortunate to work with Aperture, who was also somewhat new to crowdfunding. Before Schwartz, Aperture and the photographer Richard Renaldi set out to raise $10,000 for his book Touching Strangers and raised more than $80,000.

Amelia & the Animals by Robin Schwartz

"A lot of publishers ask you to bring the $20,000 to the table," Schwartz explained. "But photographers don't really like to talk about that. There's other, more traditional ways to raise that money: through your university, collectors, or striking a deal with the publisher. But Kickstarter can make things easier."

For her Kickstarter campaign, Schwartz aimed to raise $15,000, which she met in three days, and ultimately received about $30,000 through contributions. "I didn’t expect the financial support," she recalled. "But even if we hadn’t made it, Aperture told me they would still publish the book. Kickstarter was really a new thing for them."

Schwartz also emphasized the importance of the legitimacy of every project on Kickstarter and the influence of raising awareness of the campaign. "My pictures were published by The New York Times LENS blog, CBS News, and Slate," she said. "It helps for a crowdfunding campaign. The publicity can go viral on news outlets, social media, and blogs."

For Thomas Holton, the experience was also a success, and also thanks to the support of his publisher, Kehrer Verlag. At the seminar, Holton explained that the money raised through the campaign went towards not only the books, but also to his flight to Germany, where Kehrer Verlag is based, and his accommodations there. His project is just as personal as Schwartz's. Holton, half-Chinese but unable to speak the language and feeling disconnected from the community, photographed a Chinese family, the Lams, over the course of 12 years on Ludlow Street in New York's Chinatown. He believes the project succeeded because of its focus on identity.

"I looked at the projects that failed, and I wanted to understand why," he said. "I think my campaign worked well because the work was very personal to me. A lot of people connected to it, saw themselves in the pictures and the lives of this family. These people were Chinese-Americans who grew up in the city and supported me. I wanted to make something uniquely mine. If the work had been too similar to somebody else's, it might have gone over people’s heads."

Romke Hoogwaerts described his approach as more "experimental," having started publishing his magazine in high school. He only resorted to a Kickstarter campaign for the publication of the third issue of Mossless, which was devoted to the U.S. and features 500 photographs showing daily life in the country. Hoogwaerts first stressed the importance of content on the fundraising page.

"We had two videos where we were talking about the project, our inspirations, our backgrounds, the ins and outs, and a third one that was more graphic and abstract, posted one week before the end of the campaign. These visual experiences are key to a successful Kickstarter campaign. You have to have good information and be personable. You have to prove that you're worth backing."

Like Schwartz, Hoogwaerts insisted on the importance of raising awareness about the campaign. "We had to figure out ways to get the word out," he said. "We got in contact with Vice and did a weekly column with interviews with photographer who were part of the issue. This part worked really well; half of our backers came from Vice. We also had packages of photos published on blogs, Photo District News, and WIRED. And of course, we used social media with direct messages to people on Twitter, an email campaign, and original content published on a daily basis."

Contributors to the campaign were offered an array of bonus items, from original prints to small fanzines, all displayed in an "intelligent retail space." In the end, the Kickstarter campaign allowed for the publication of 660 copies of the magazine, with over $35,000 raised out of a $25,000 goal.

Although the Kickstarter campaigns proved positive for all three, they each experienced a few surprises. Hoogwaerts, for example, underestimated the cost of shipping internationally—a crucial detail when contributions can pour in from across the globe.

Schwartz also discussed the challenges for her and her partners. "There's definitely some downsides," she said. "For instance, so many people thought I was getting the money directly. Or when some books didn’t come in the mail, a lot of people wrote to me and I had to forward the complaints to Aperture. Being the middleman was difficult. But the most uncomfortable thing happened at my university: during the campaign, I did a mailing through their server and passed it on to the director. She was not very enthusiastic. She thought I had used the university server to solicit money, and I had to go to the student union. But now, they seem to be happy that I have the book.

Holton had problems of his own. He received several messages asking if some of the money would go to the Lam family, who were clearly in need. Holton also encountered technical issues. "My biggest challenge was to make the video, because I don't know anything about filming or editing moving images. I wrote the script and filmed it myself with a DSLR. I had friends helping me as well, especially with editing on iMovie. One of the biggest surprises about this project is how many people helped me." Another uncertainty concerned his publisher and its commitment to the project. He learned that it required a certain amount of professionalism, and that the success of every campaign depends on the will of its creator. "The process can be nerve-racking," he explained. "You don't know if you’ll raise the money. I didn't have any insurance from Kehrer Verlag. They wouldn't give me a contract if I didn’t bring the money. You have to remind yourself that it’s a business."

The Lams of Ludlow Street by Thomas Holton

Their experiences inspire both enthusiasm and caution. Although the instructions on crowdfunding platforms are generally very explicit, one shouldn't imagine that the campaign goal will be reached in five minutes. The format and message of every project need to be clear, thought out in advance, and with the knowledge that the final week of the campaign is the one that matters most.

"Prior to a crowdfunding campaign, you have to use your relationships as much as possible, so you don't start from scratch. You always need support from publishers, contacts in the medium, friends, etc." — Robin Schwartz

Every photographer also needs to make sure their projects are legitimate, and that the product has a real chance of reaching the goal. As a general rule, it's most effective when the projected average contribution ranges from $35 to $75.

"I had a friend whose campaign failed because the money that was raised was supposed go to both a book and a traveling exhibition," said Holton. "It was a bit nebulous."

It's also important to send out updates throughout the process: videos, photographs, messages, and an overview of how the campaign is coming along. Whether it's virtual or physical, one has to learn how to get the audience's attention, either through the media or through contacts in the photo and publishing industries. That network should also serve at the executive stage, which is just as important as those that come before. Once the money is raised, it's almost just begun, and each detail needs to be carefully considered, especially when it comes to self-publishing, which requires finding either a good distributor or a network of retail outlets.

Today, Kickstarter is the top crowdfunding platform for photographers, along with Indiegogo, RocketHub, Tilt, and FundAnything, not to mention those based abroad, like KissKissBankBank in Europe. While each platform offers its unique take on crowdfunding, they all lead to the same result: helping artists make their dreams a reality by ignoring traditional models, which are growing increasingly outdated.

Jonas Cuénin is a writer, editor, and photographer based in New York. He is the editor-in-chief of Camera Magazine and a regular contributor to the photography magazines The Eye of Photography and Photograph.

News ICP Public Programs Fall 2015 Perspective Conspiracy Theory 2.0 Perspective Public Faces: Photography as Social Media i... Event Telling Stories Through Technology: 3D, VR,...
This website stores cookies on your computer. These cookies are used to collect information about how you interact with our website and allow us to remember you. We use this information in order to improve and customize your browsing experience and for analytics and metrics about our visitors both on this website and other media. To find out more about the cookies we use, see our Privacy Policy.
I Accept I Decline