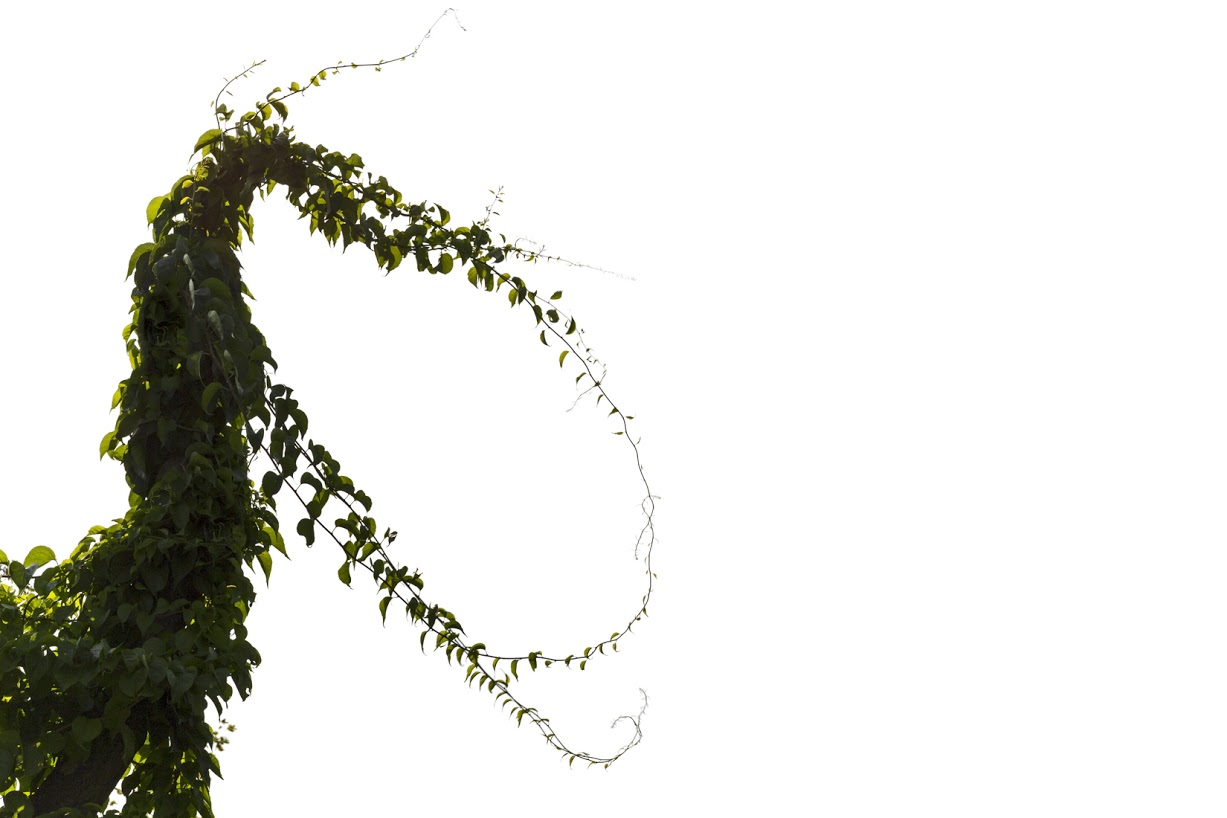 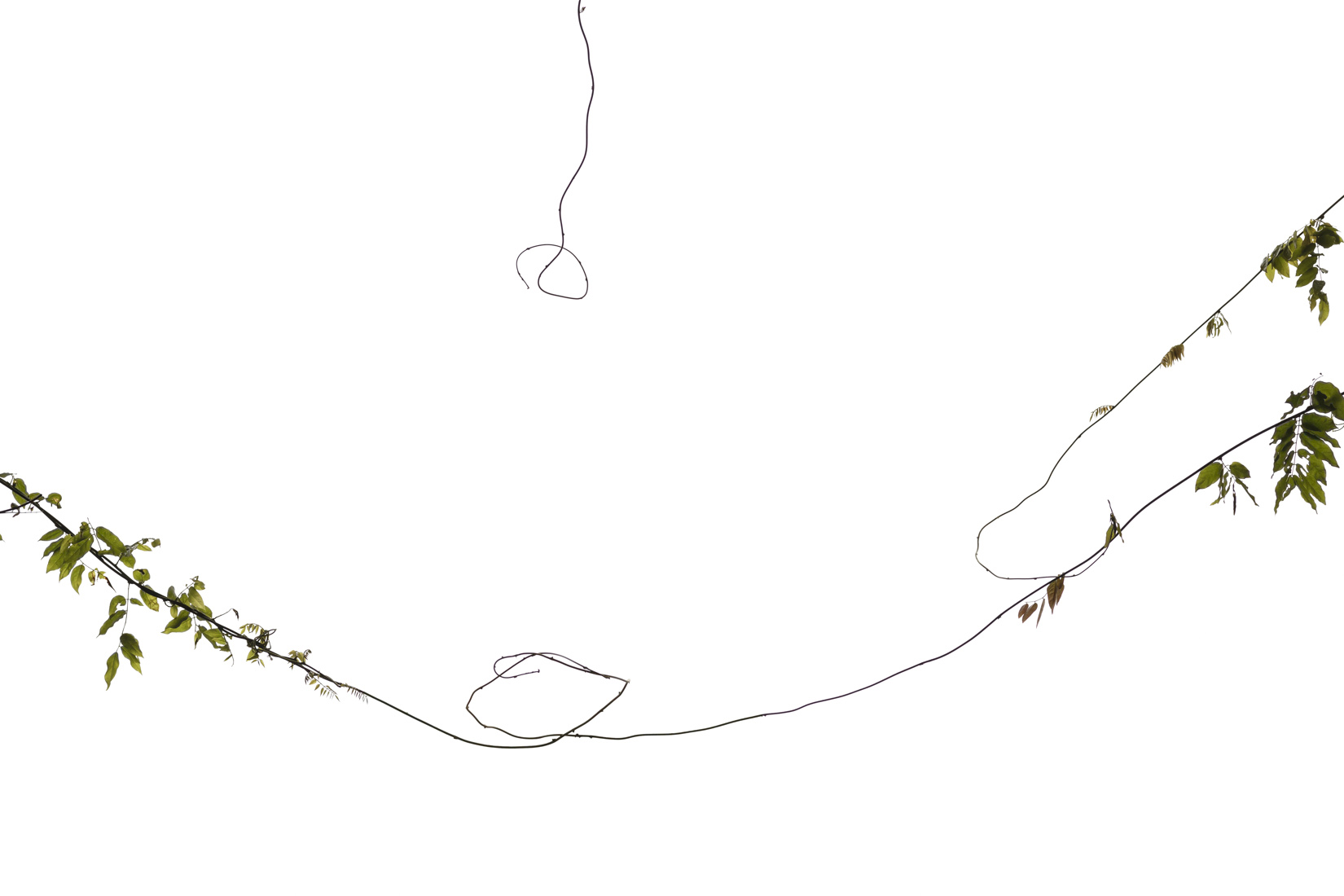 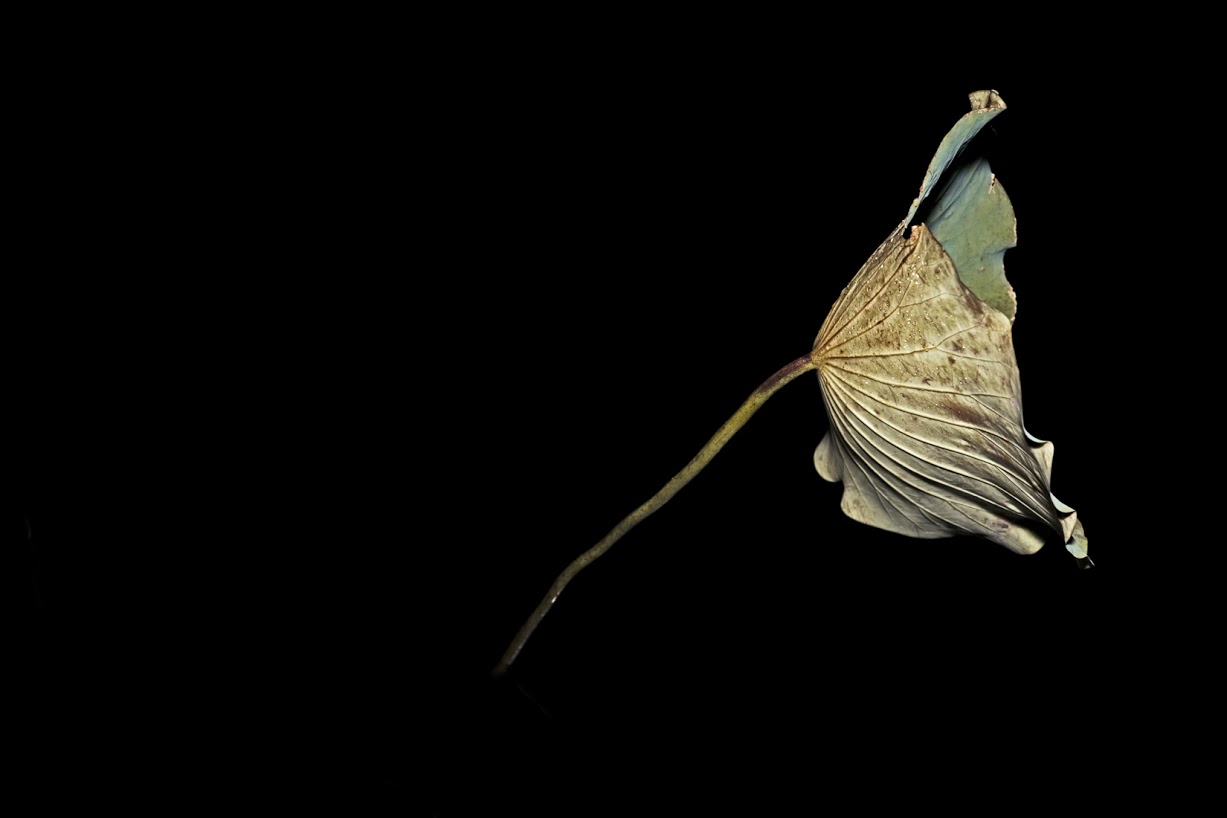 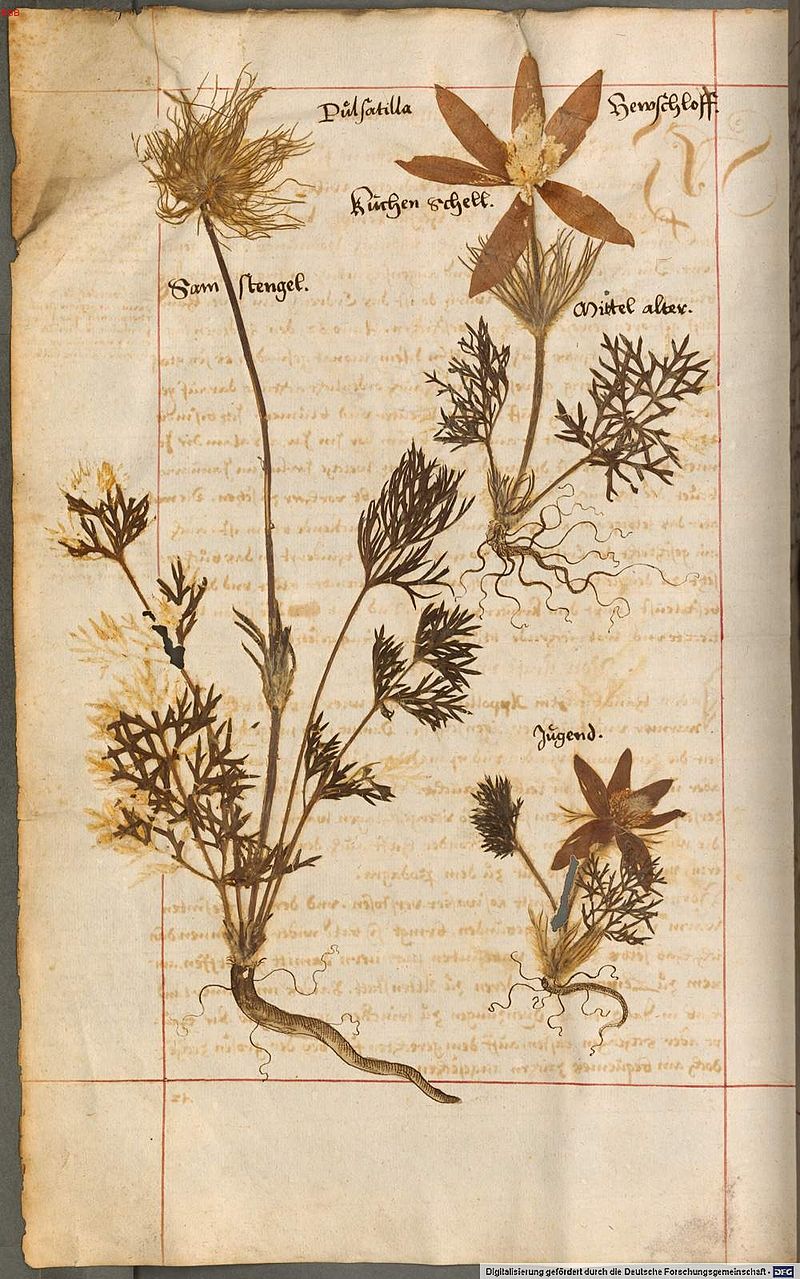 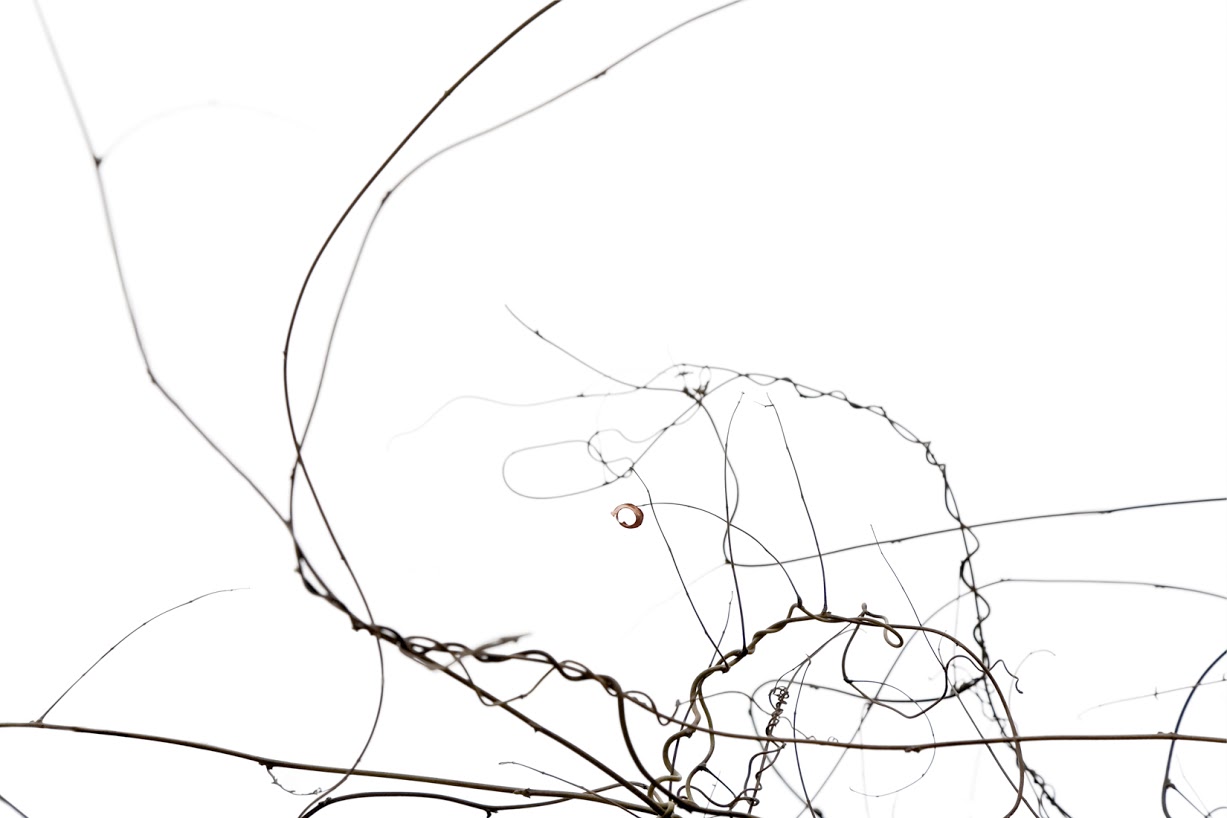 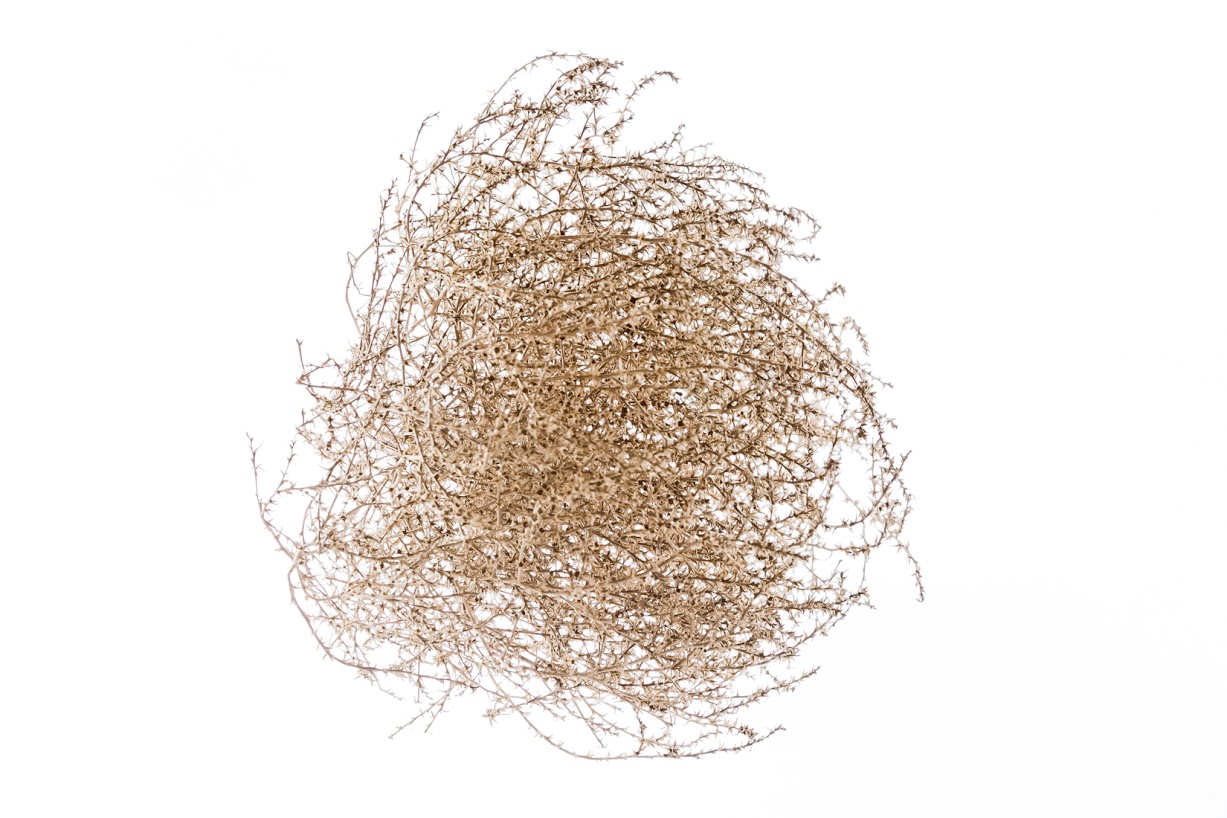 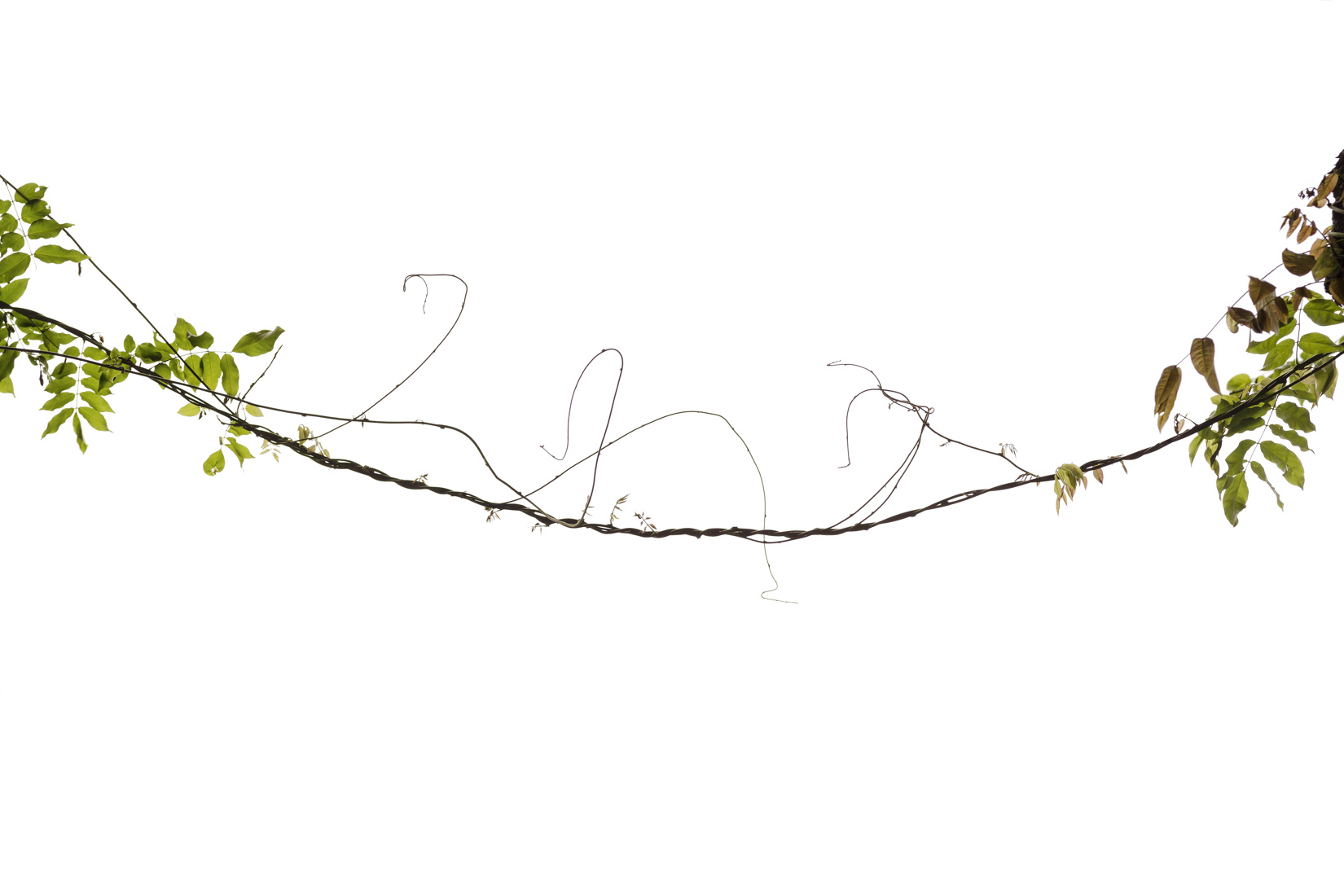 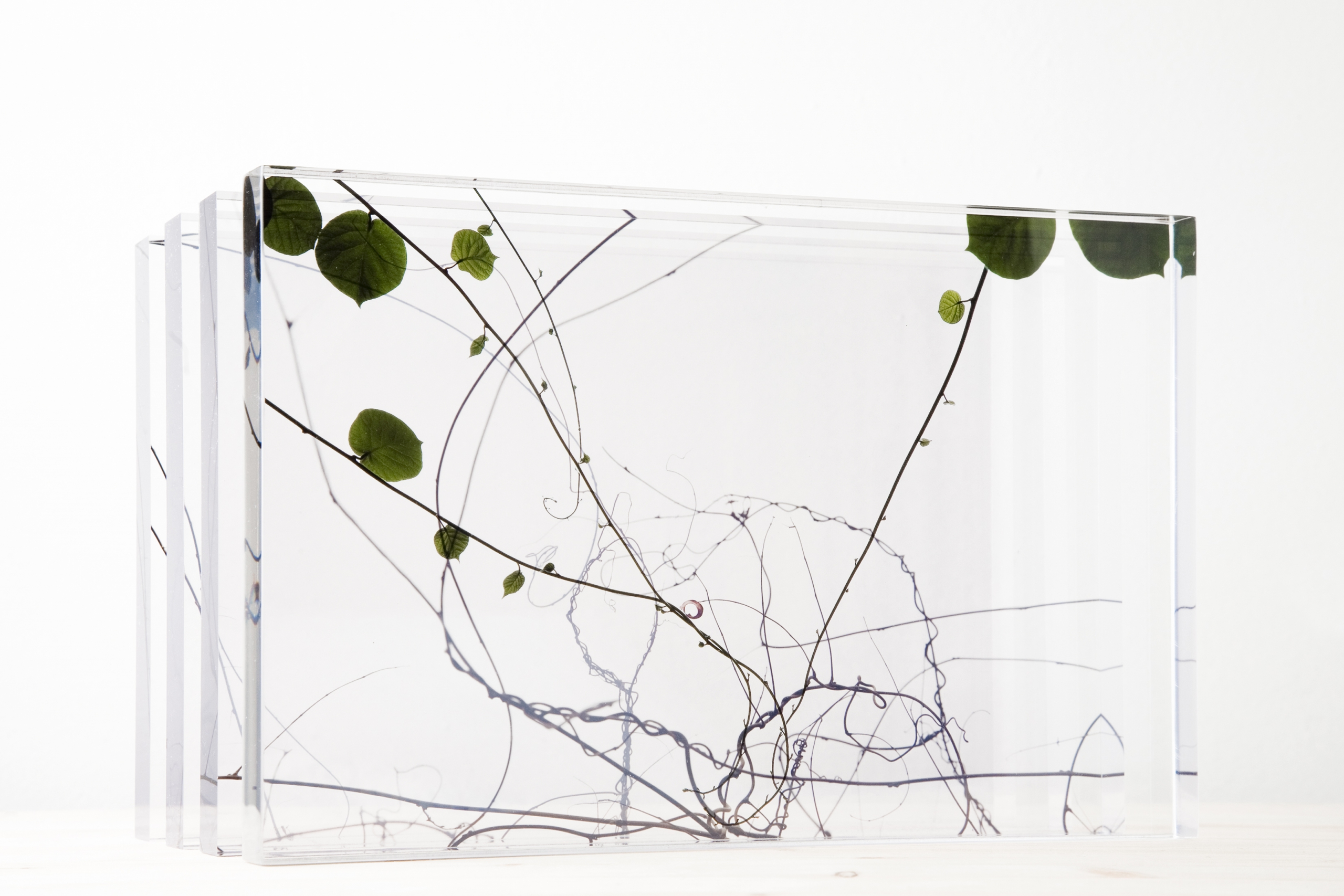 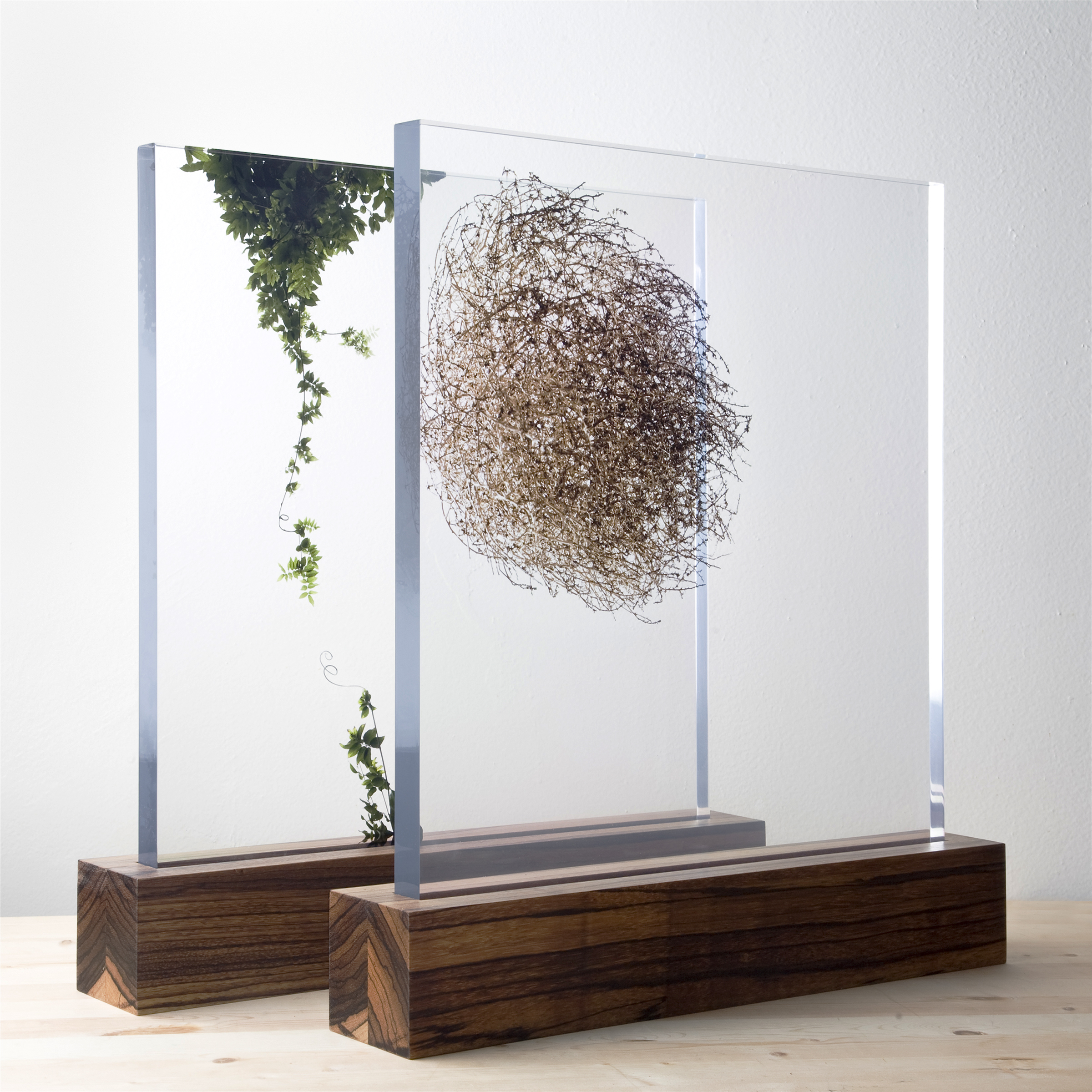 Between Sky and Earth: Christian Erroi

In his book Strange Tool: Art and Nature neurophilosopher Alva Noë writes, “There is no doubt that just as the invention of writing our words down was once a liberating achievement of artistic creation, so was it once similarly transformative and emancipatory to find ways of writing down what we see in pictures. And so just as conventional systems of writing are authorities that can threaten to limit artistic invention and strangle thought and individual expression so exactly the same is true for slavish devotion to realistic depictions of what we see or how we think things look.” The cyclical relationship between looking and thinking Noë describes is one ICP-Bard MFA alumni Christian Erroi tackles within his photo-based practice.

Erroi is currently showing work at Christian Duvernois Gallery alongside sculptor Bruce Edelstein in a two-person exhibition curated by Zeljka Himbele Kozul and Christian Duvernois titled Between Sky and Earth. The show reflects the artists’ visually and conceptually dissimilar practices, strategies and techniques as they each explore the natural world. Edelstein uses clay to tangibly connect his sculptural work to both our natural and architectural history, while Erroi isolates slivers of plant life before his camera in pursuit of a more ethereal concern, the space between the cognition and the rendering of nature.

For the exhibition, Erroi created a new body of photographic work that functions both independently and as a continuation of his ongoing series as above. As above takes its name from the Kybalion by Hermes Trismegistus, but the artist does not want me to write about that; “it’s secret,” he tells me. As above may also refer to the Italian word “sovrappensiero,” which literally translated means “above thought” and is used to describe a type of day-dreaming.

“Instead of talking about the occult”, Erroi deviates, “or about the Italian word sovrappensiero, let me explain it like this: When you are looking at someone in this state, they appear to be above time. It’s like when you are tired and thinking of something and your eyes are not responding to any external stimuli. In English you might say ‘absent-minded.’” His graceful fragments of flora, each floating as if suspended in an insubstantial plane, do feel very much outside of space and time.

The images are reminiscent of the graceful line drawings one might find among 19th-century botanical field notes or Anna Atkins’ photograms, made by contact printing dried algae directly on cyanotype-coated paper. This aesthetic is in part rooted in the artist’s childhood interest in the natural sciences. He explains, “Ever since I was a kid I have been crazily in love with nature. I was a Gerald Durrell maniac! I thought I would be a biologist and I collected flora and fauna and started making photographs of them.” This is evident in the photo-botanical quality of the work which feels born out of an herbalist’s impulse to describe his environment by reorganizing it.

The specimens pictured in as above are not brought back to Erroi’s Harlem studio but photographed live within the context of their respective natural environments, including the New York Botanical Gardens. All surrounding information is eliminated through a rigorous combination of in-camera exposure and post-production processes. This is significant for the artist who uses his practice as an organized way of thinking. Photographic technology is not just a means of achieving his visual goals but also as a way of thinking through his ideas.

In as above, Erroi uses his botanical background to explore the human experience of the body in nature by consciously reordering space. He also isolates elements of organic material to serve as a proxy for the human body and our unique conscious experience of it as both a part of and separate from ourselves. Erroi submits that this allegorical connection was inspired by his experiences with magnetic resonance imaging (MRI) technology, which pictures isolated elements of brain and body for viewing. He explains, “I went through some neurological issues ten or fifteen years ago, and in a certain sense, the MRI images enabled me to see those issues as a separate from my body. They gave me the ability to detach myself from the problem, which was what I needed to do.” During this time the artist experienced hemianopia and visual agnosia, temporarily limiting his ability to process visual stimuli. Erroi's work is in part an attempt to reconcile his experience of altered perception.

Ultimately, the work points to the divide between the physical world and our attempts to perceive and render it. As he elegantly writes in his 2013 graduate thesis paper Good good good. Good., “I’m interested in the origin of things before consciousness gets involved, the first impulses of a body, which paradoxically come from the mind, from perception, but which has raced ahead before you realize it is happening, before concepts are formed. I am moved by that process because it is the same a starting point for each one of us, a common playing field.” The biological forms Erroi uses to work through his ideas about both his own nature and human nature in general invite us to think about the ways in which our perception is organized and potential we have to reorganize it.

Between Sky and Earth: Bruce Edelstein and Christian Erroi is on view through November 6, 2015 at the Christian Duvernois Gallery, 648 Broadway, New York, NY 10012. Also see Christian Erroi's exhibition on Artsy.

Related Items
Interview Dialogue with Heather M. O'Brien Perspective Transmissions of Dispersion: Daniel Blaufuks Perspective Light Pattern: Building an Algorithmic Phot... Interview Victor Sira of bookdummypress Interview Daniel Terna Discusses His Thesis Project
This website stores cookies on your computer. These cookies are used to collect information about how you interact with our website and allow us to remember you. We use this information in order to improve and customize your browsing experience and for analytics and metrics about our visitors both on this website and other media. To find out more about the cookies we use, see our Privacy Policy.
I Accept I Decline