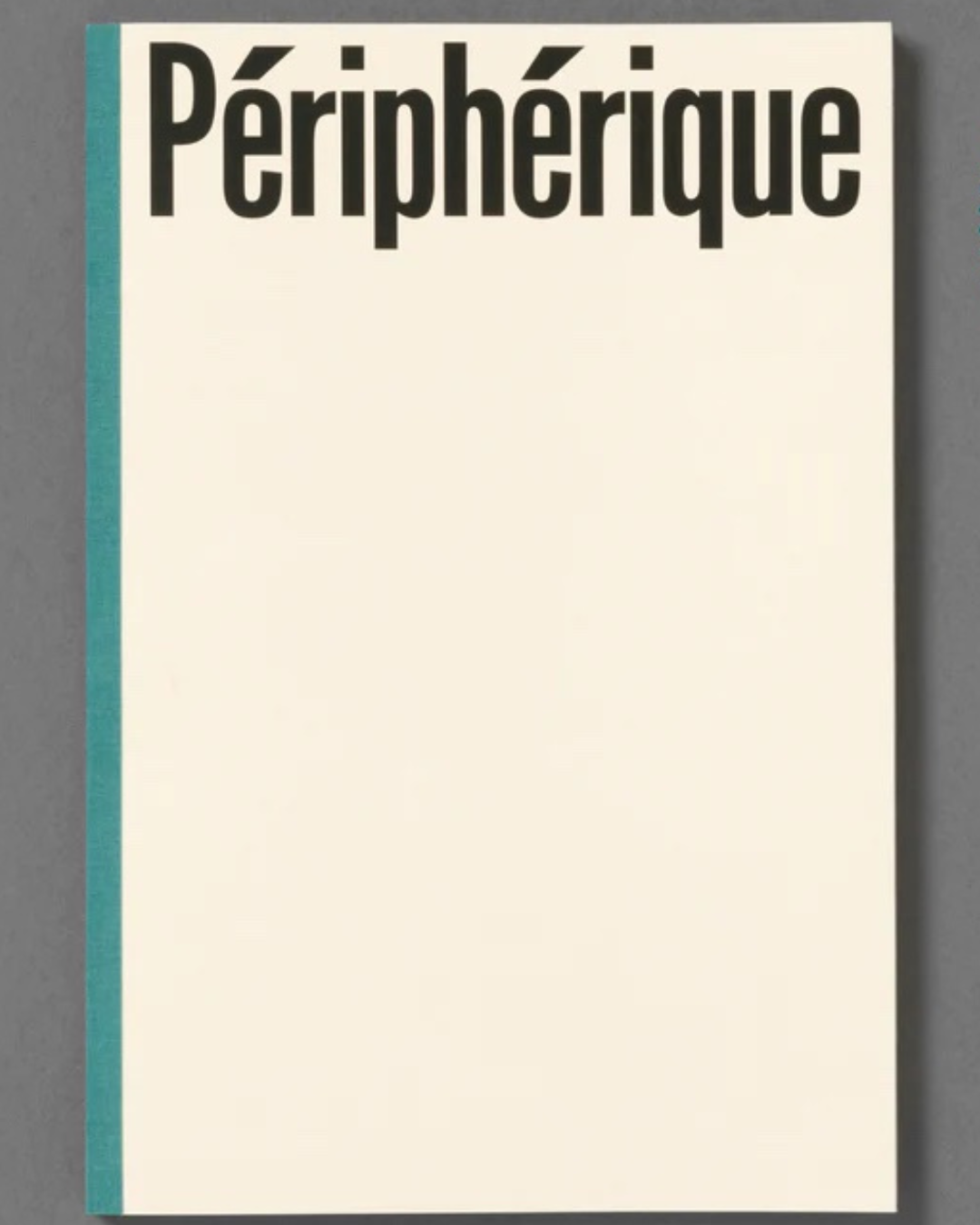 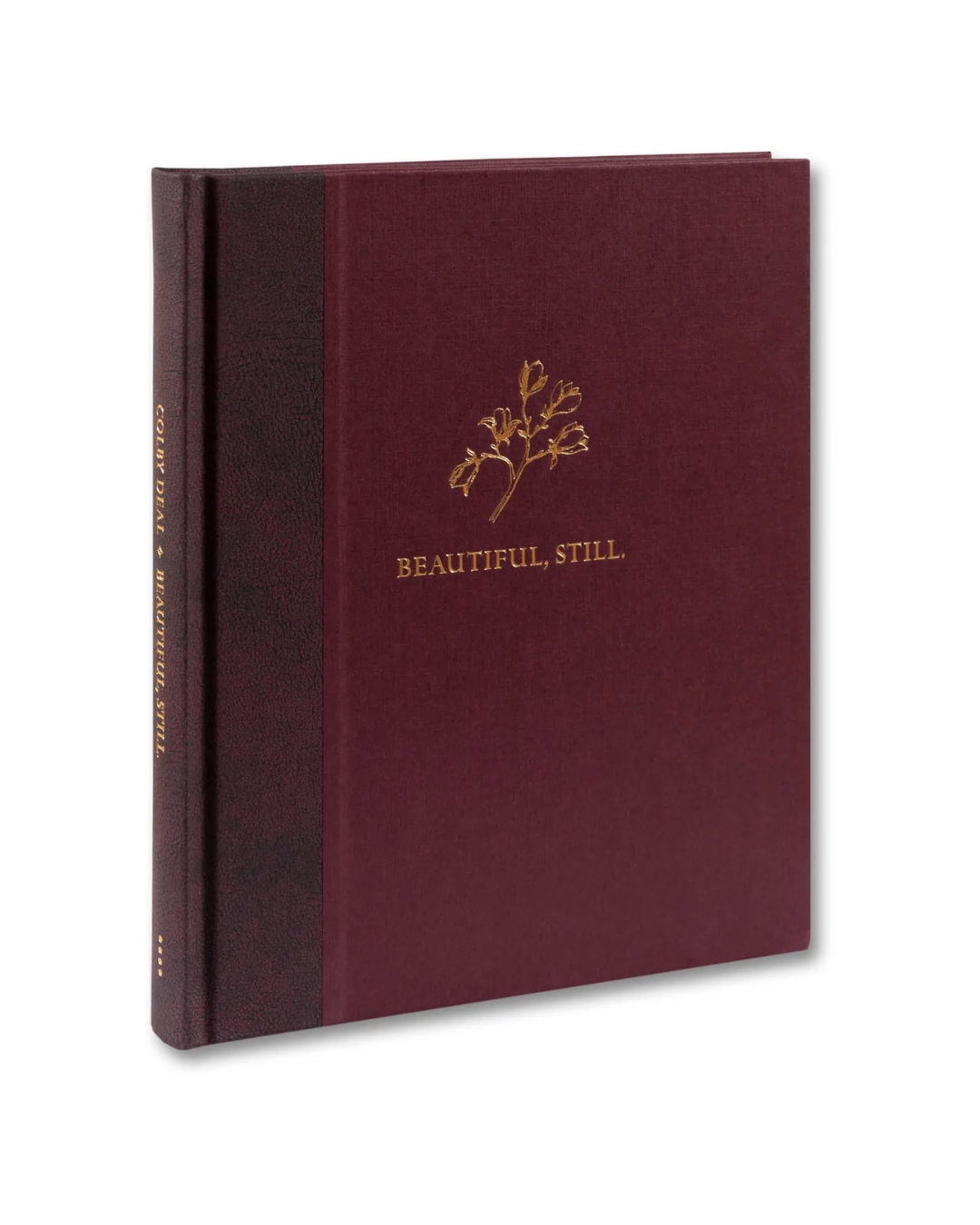 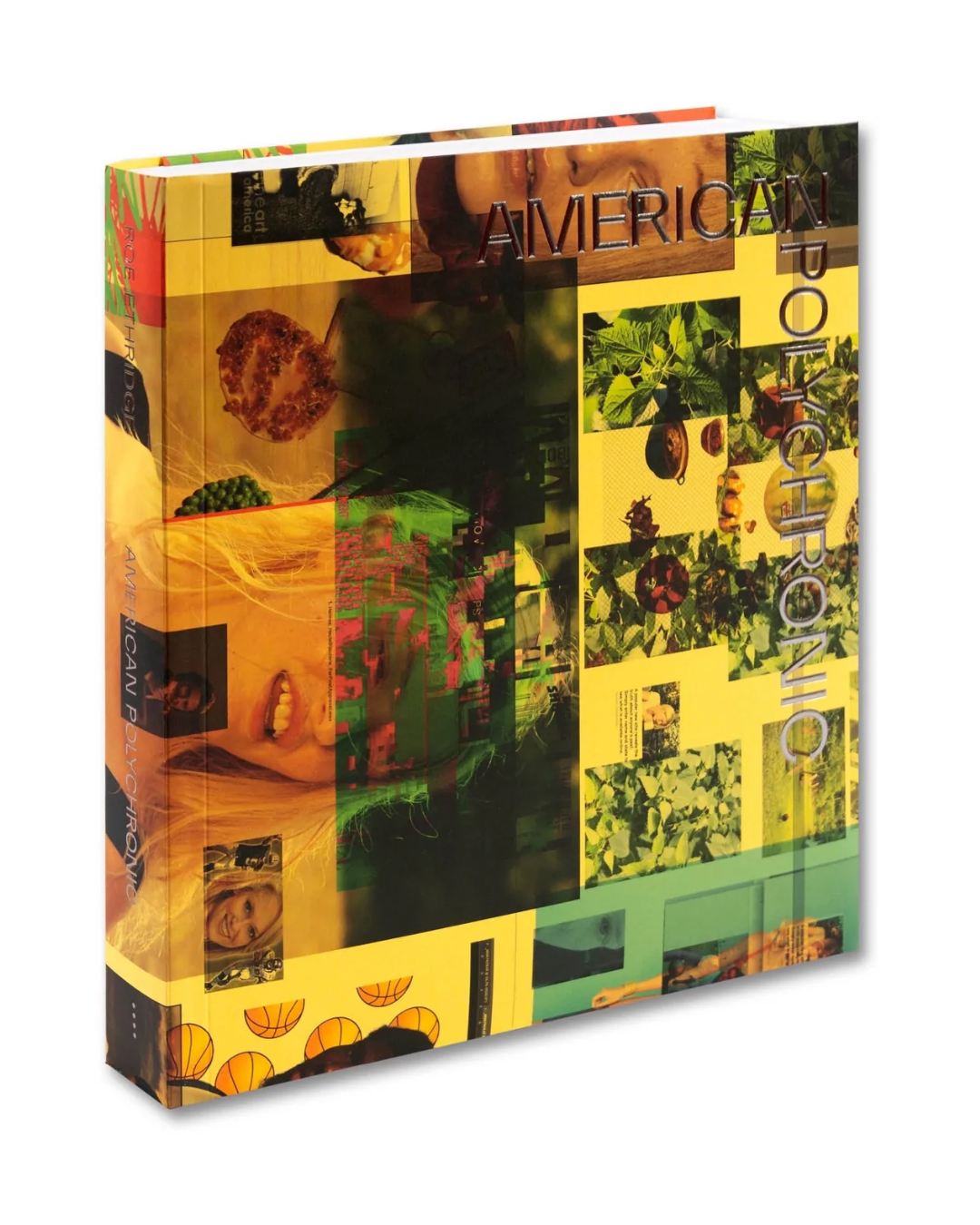 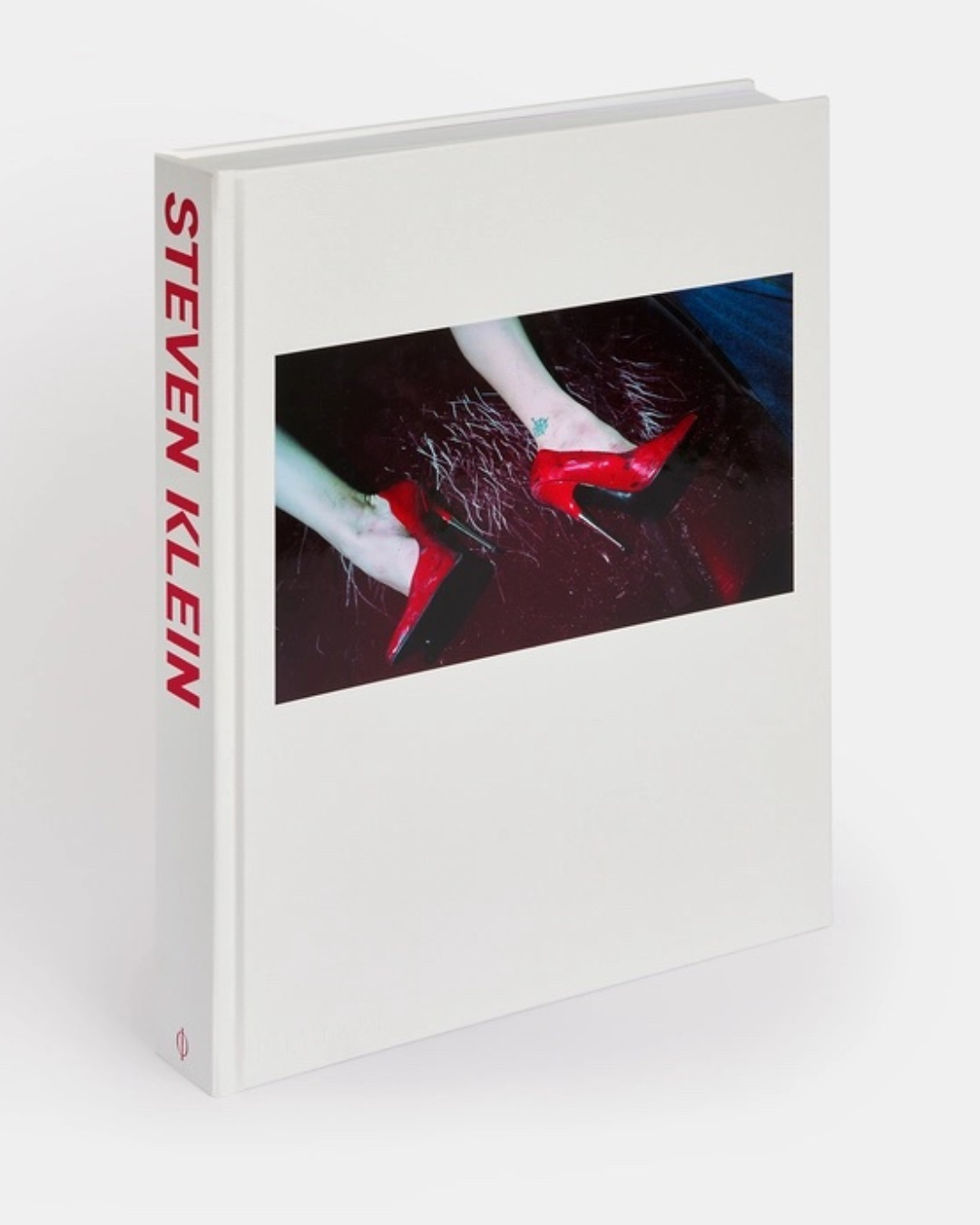 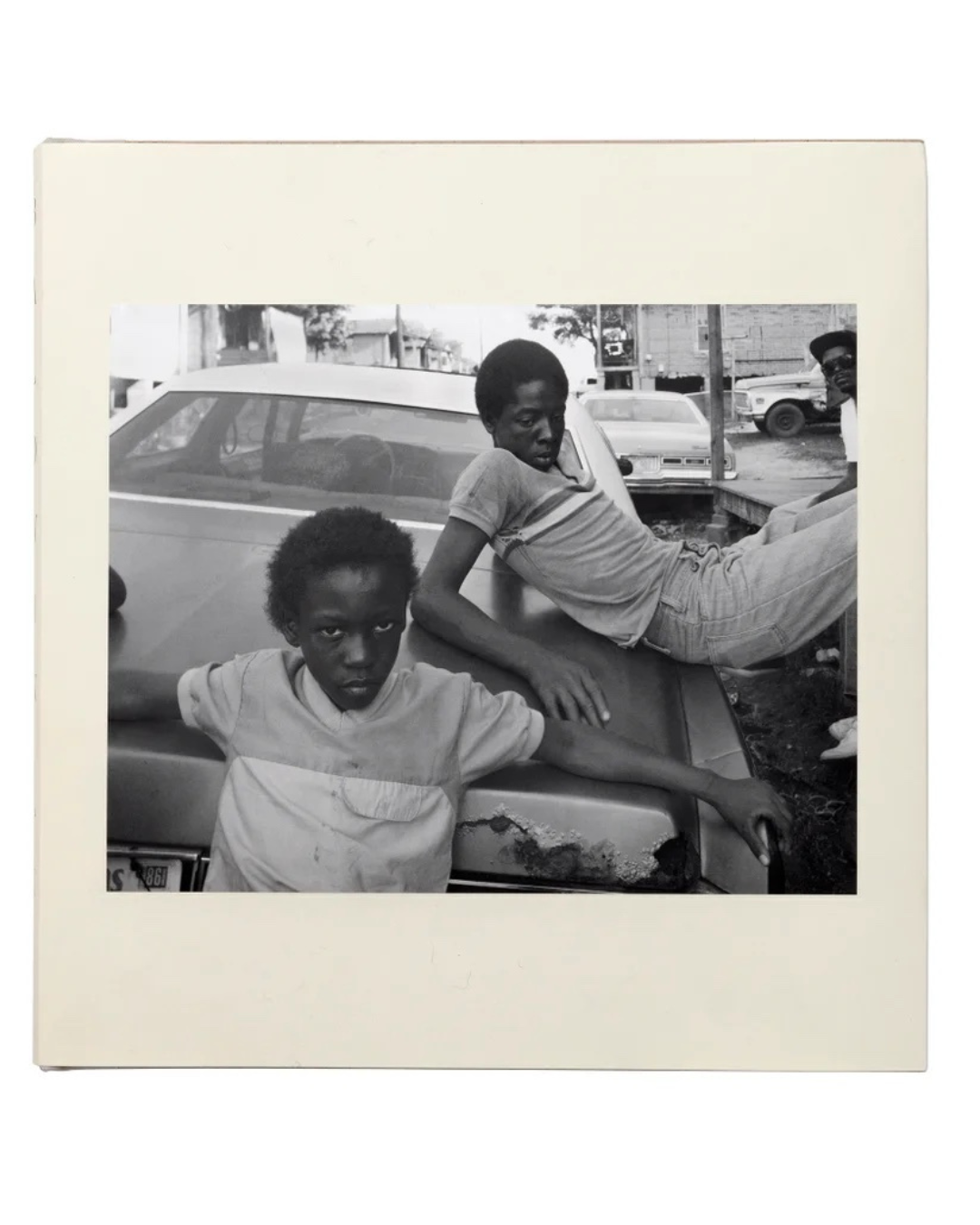 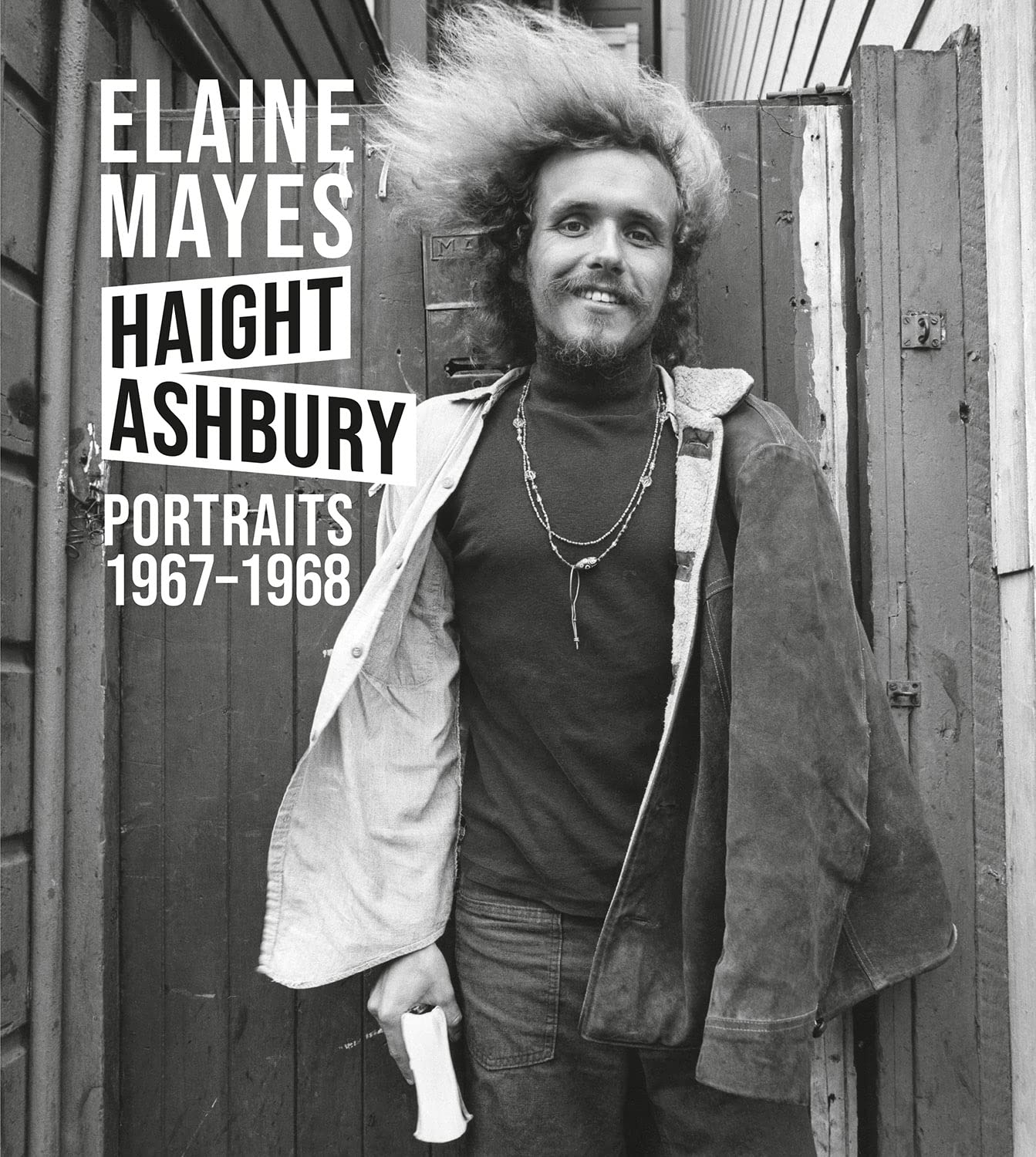 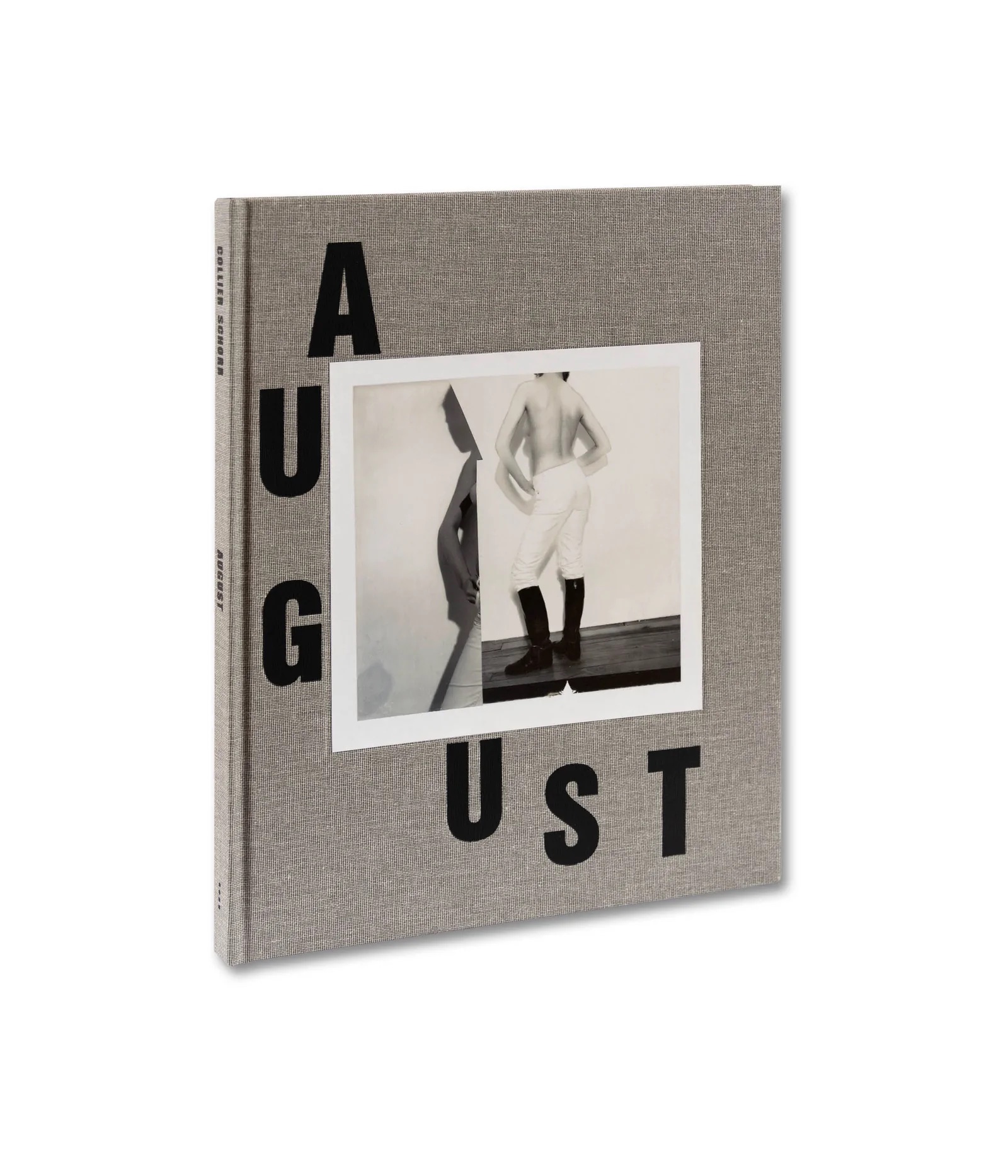 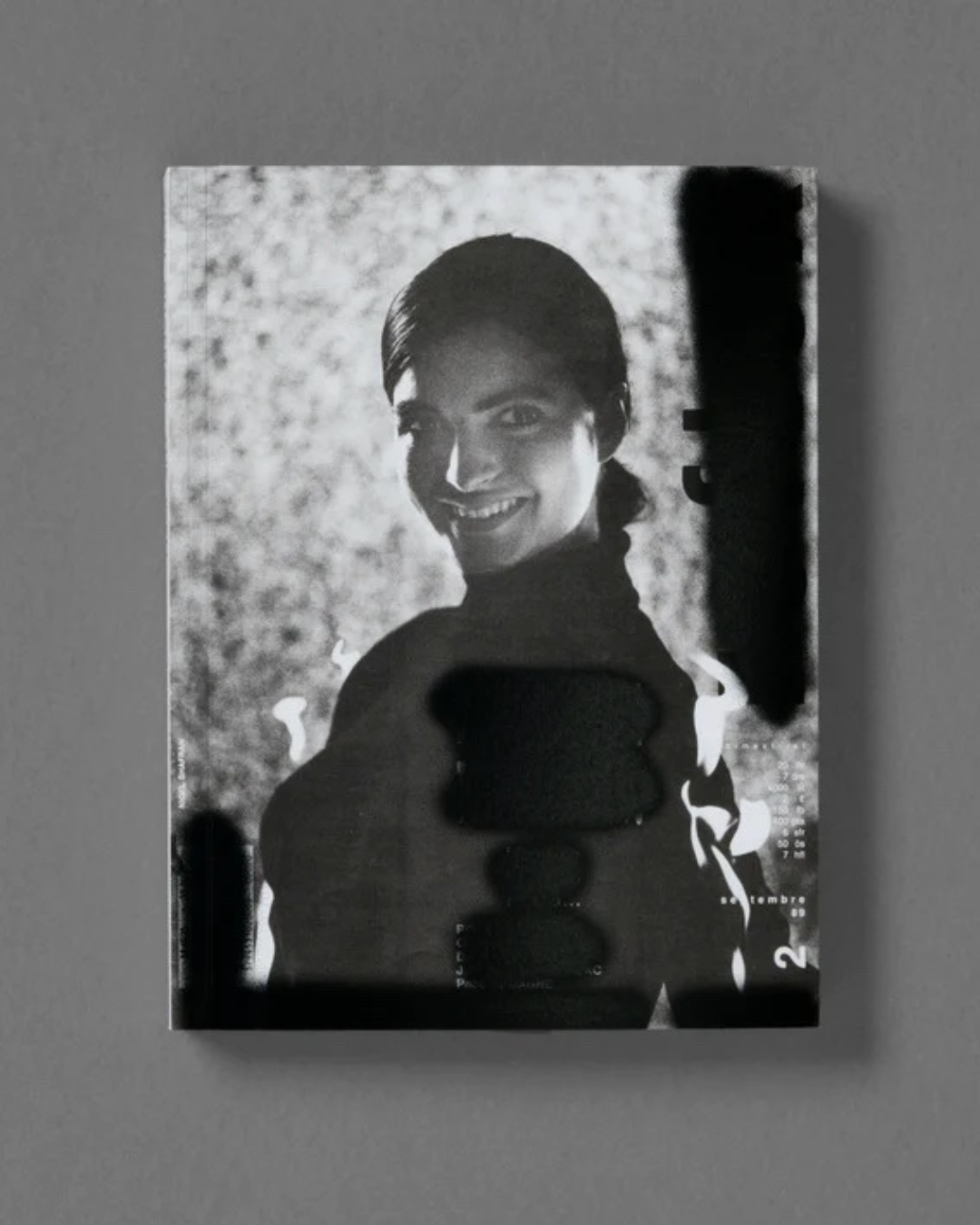 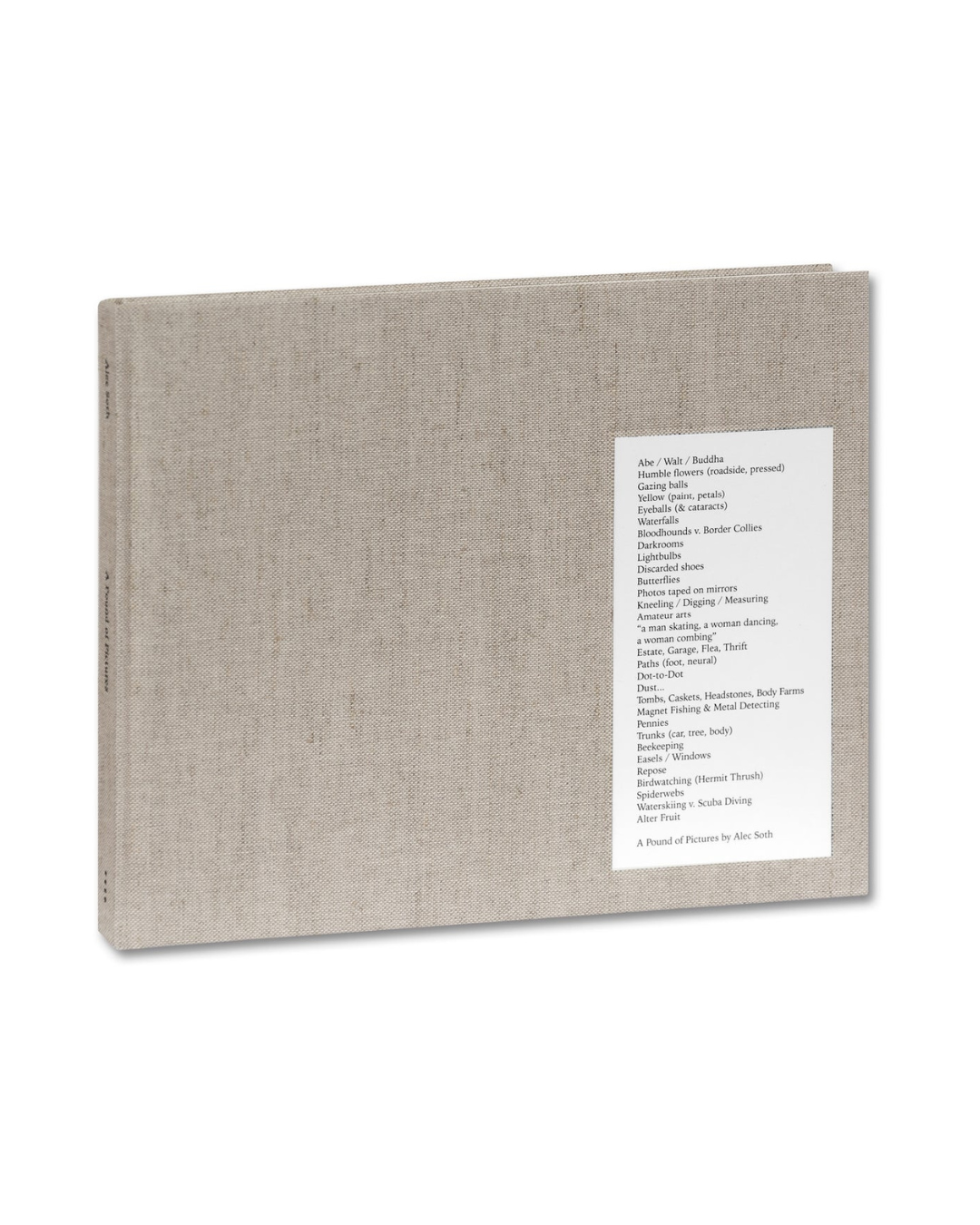 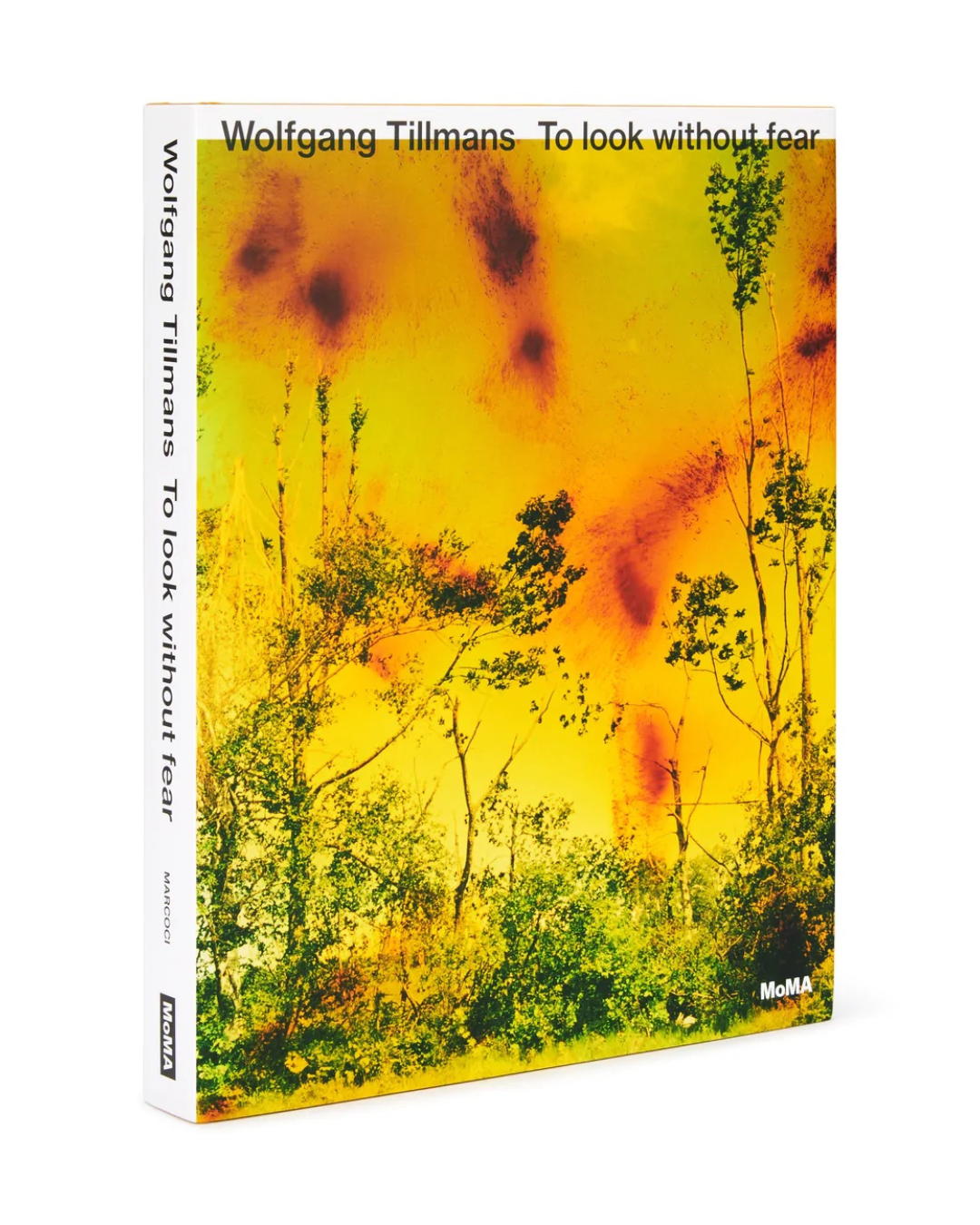 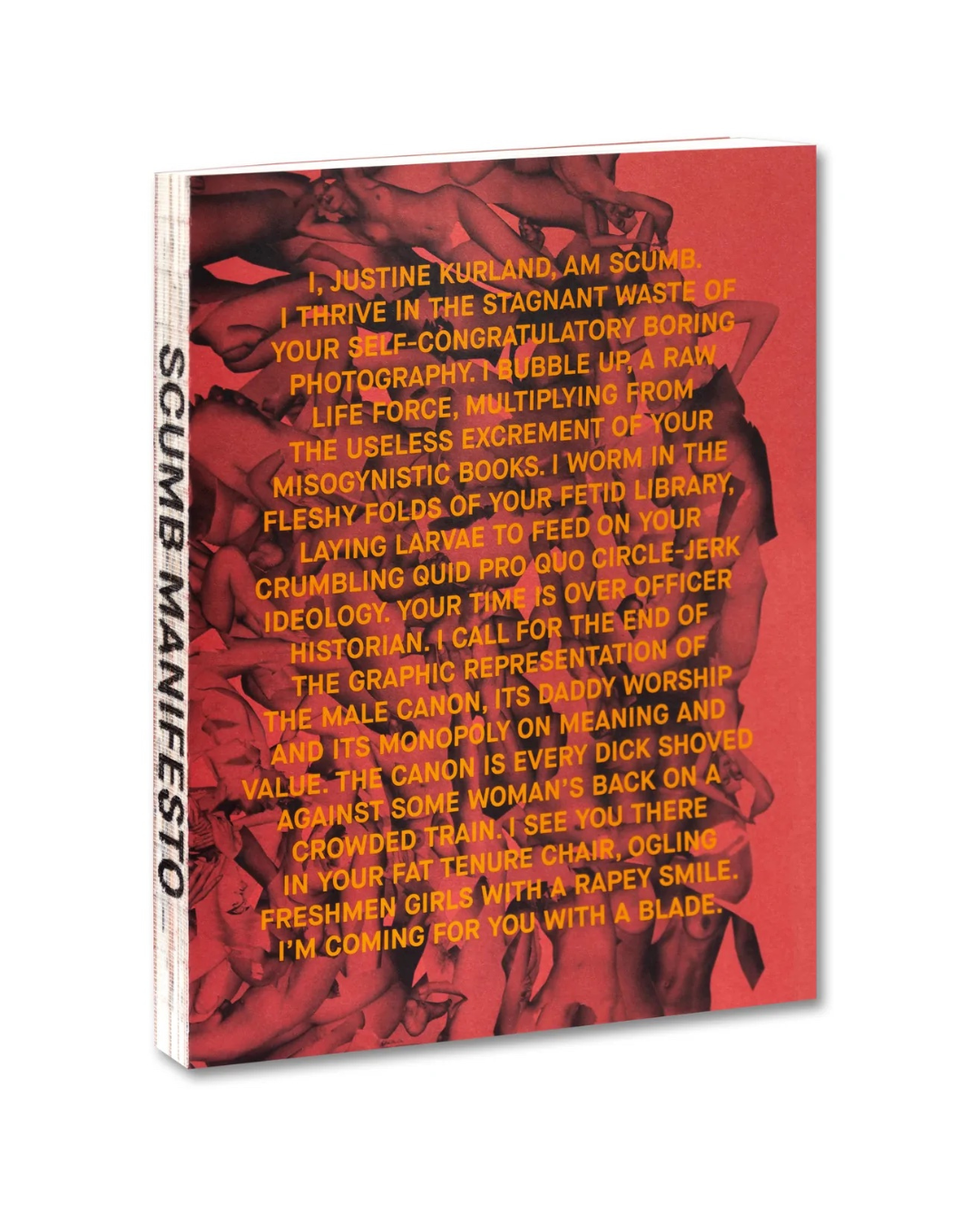 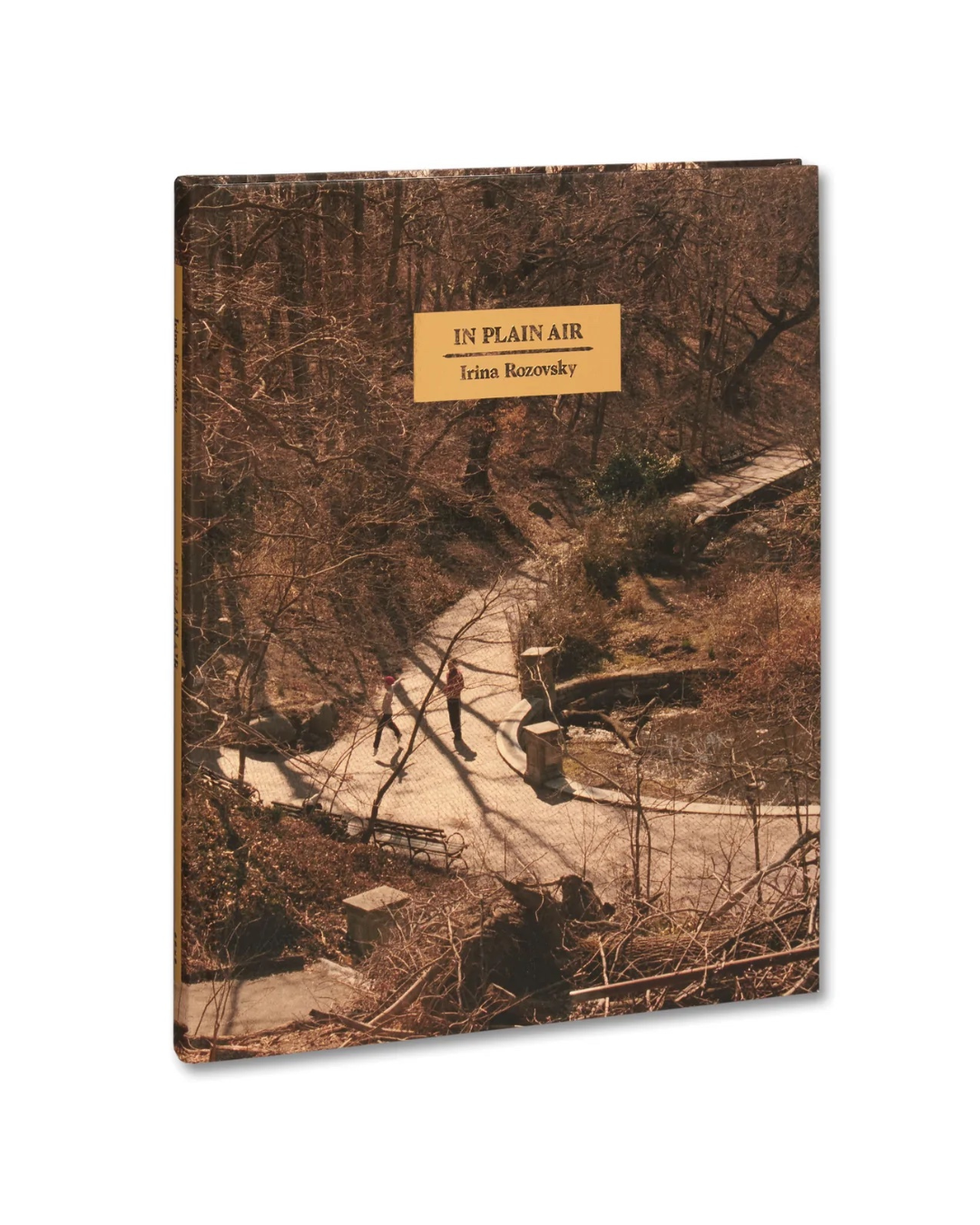 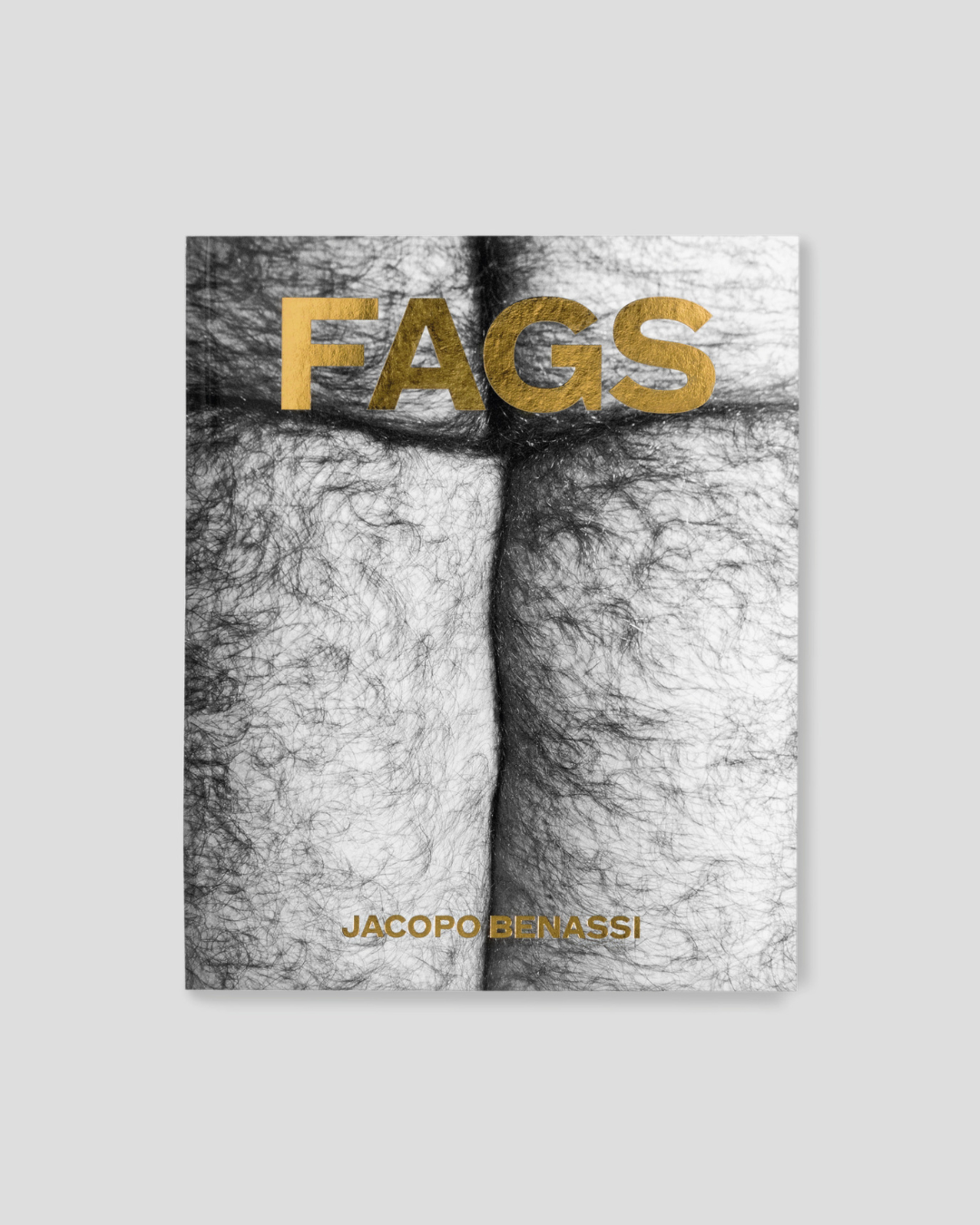 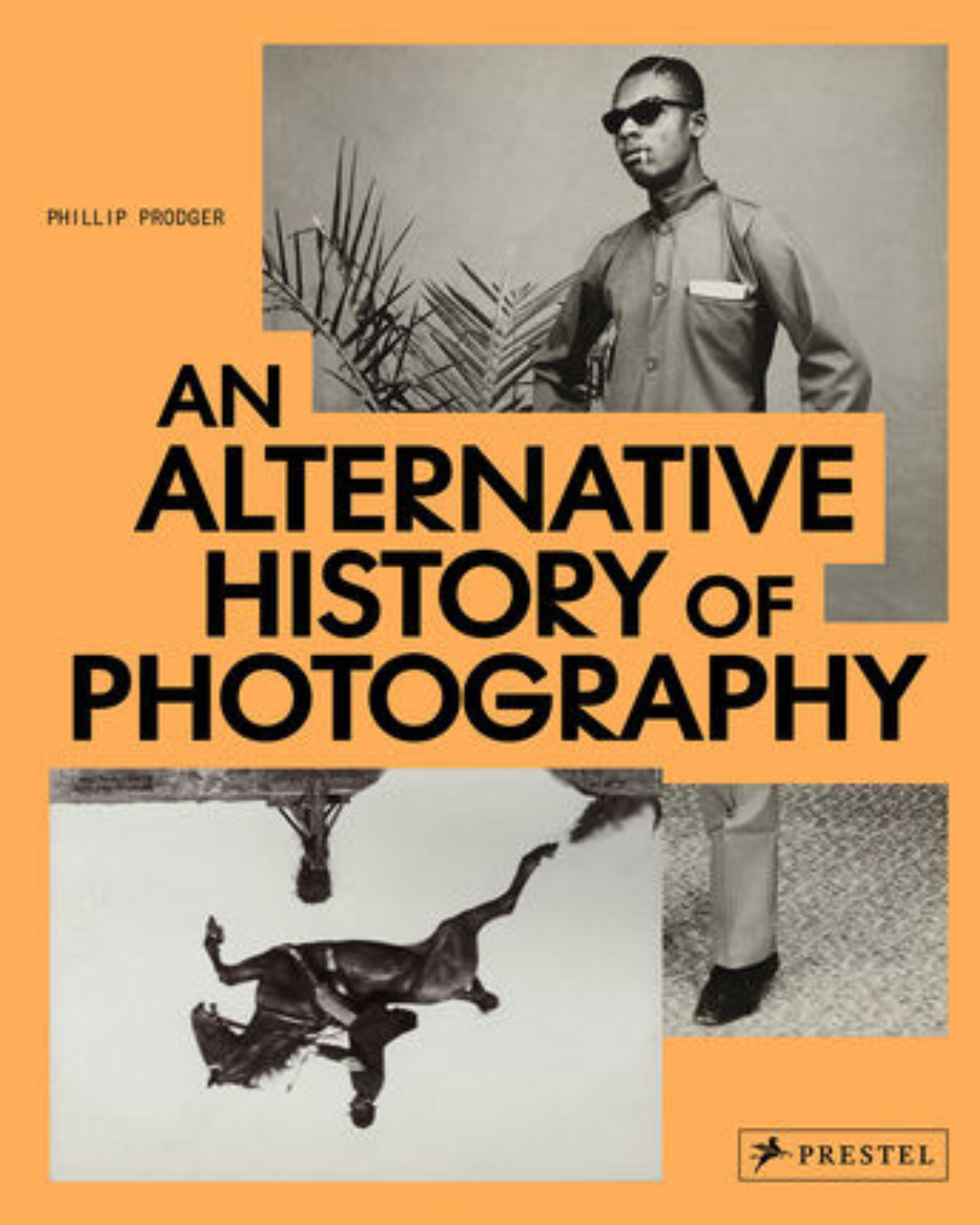 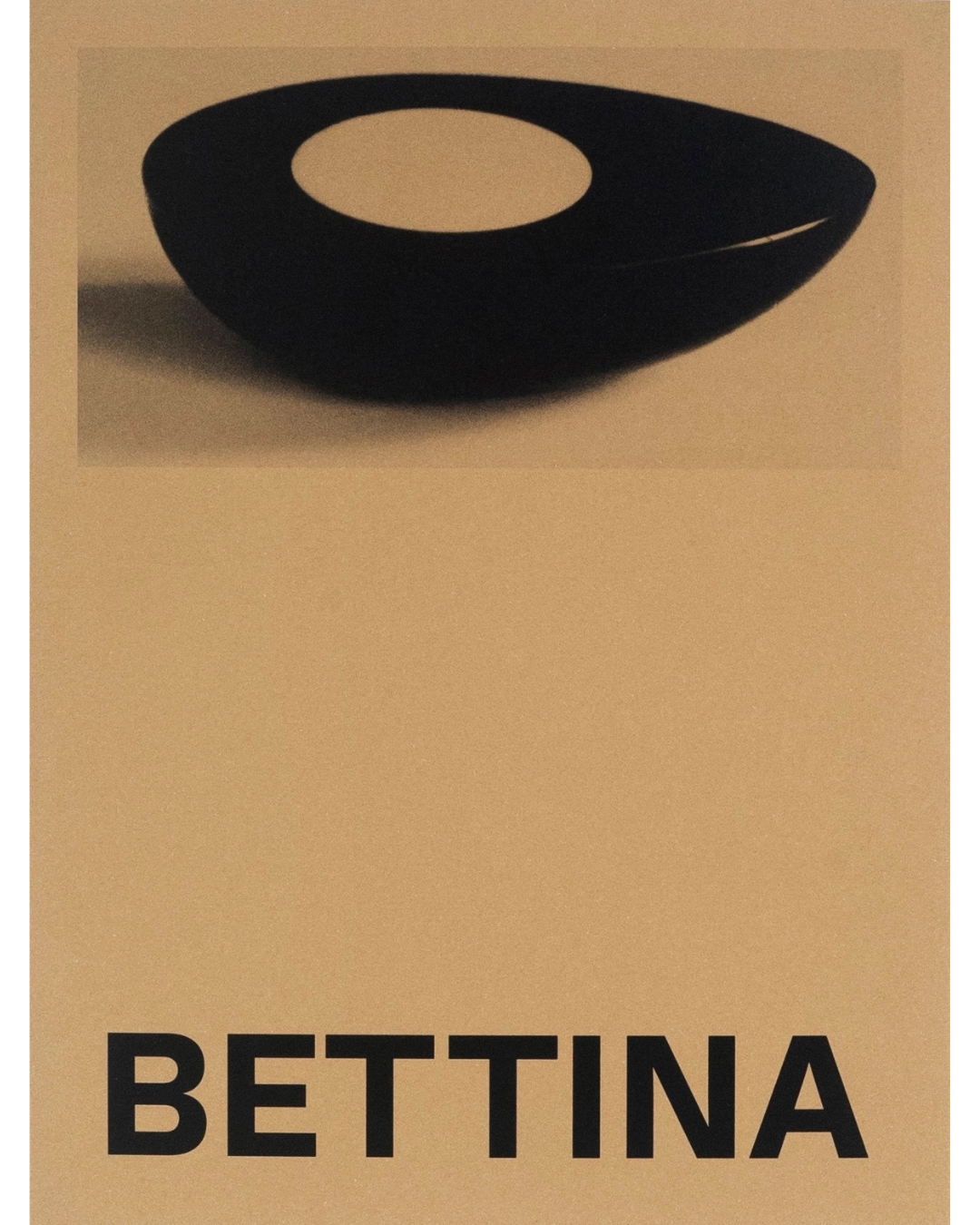 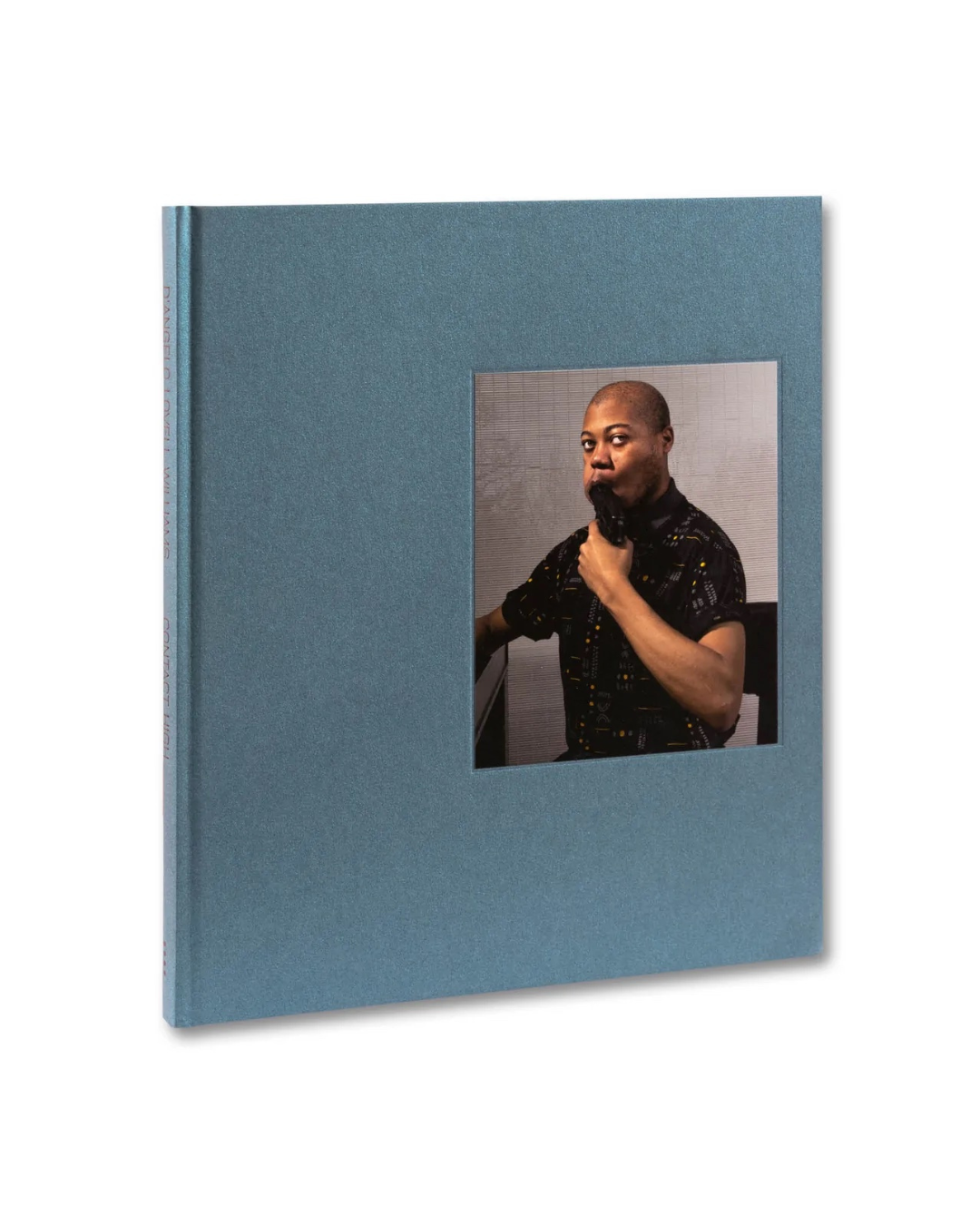 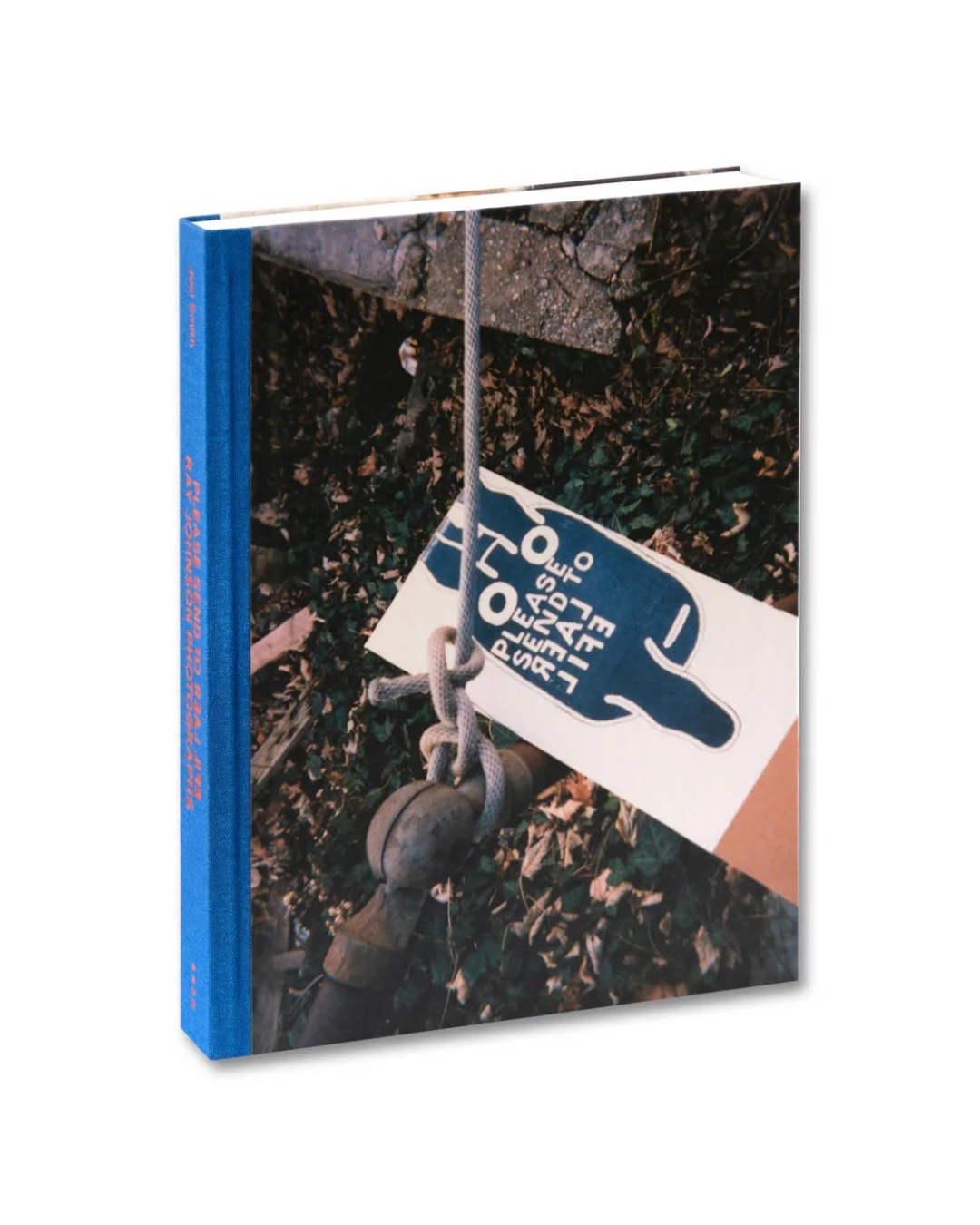 The list is live! Writer and curator Vince Aletti outlines his ultimate list of the Top Ten Photobooks of 2022, featuring a range of publications—from photographers' first books to all-encompassing retrospectives—and why they are unmissable. Plus, ICP's staff chime in their own favorite photobooks, all of which are available in ICP's shop.

Périphérique, Mohammed Bourouissa (Loose Joints)
Bourouissa’s staged images of scenes set in and around the housing projects in Paris’s outlying banlieues in the early 2000s locate a still point in the everyday tensions and attractions within an immigrant community. Photographic fictions seem more than a little tired these days, but, maybe because their point of view was so deep inside the situation, Bourouissa’s haven’t lost a bit of their serrated edge. Not so incidentally, they’re great fashion photographs, but they’re also reports from the front lines of a vibrant, pent-up youth culture.

Beautiful, Still., Colby Deal (MACK)
Deal’s first book looks like a family album—intimate and deceptively artless but full of feeling. Set in and around Houston’s largely Black Third Ward, the work is steeped in an atmosphere that feels at once of the moment and haunted by history. For a photographer who works with a 4H5 view camera, Deal’s pictures can be surprisingly ephemeral—blurred, hazy, as if made in passing. It’s a style that seems especially appropriate when applied to a place increasingly threatened by gentrification and displacement, but it never obscures the essential vitality of the community that calls it home.

American Polychronic, Roe Ethridge (MACK)
The very model of a contemporary photographer, Ethridge is equally engaged in art and commerce. This hefty, brilliantly designed career retrospective shuffles them together and challenges the reader to tell them apart. Don’t bother. Ethridge is at a high pitch in both arenas: super-slick, playfully kitsch, and frequently unsettling. Much of what he does seems wrong–unbalanced, over-the-top, cheesy–but it all adds up to something crazy right.

Steven Klein (Phaidon)
Klein’s audacious work has pushed the outer edge of fashion and celebrity photography since the mid-90s but this is the first book to cover all that ground, and it’s massive and definitive, a true summing up. Klein’s work was always quirky—somehow “off”—but by the time most people noticed him, it was also pretty outrageous, with freaky prosthetics, bizarre makeup, and regular forays beyond S&M. After giving us Justin Timberlake with a smirk and a bloody nose on the cover of Arena Homme +, Klein became the go-to photographer for celebrities who wanted to fuck with their image, from Brad Pitt to Madonna, now a regular collaborator. A must for any contemporary fashion and pop culture historian.

Baldwin Lee (Hunters Point Press)
Lee, a Chinese-American photographer from New York, studied with Minor White and Walker Evans, both of whom left strong impressions on the work he made in the South in the 1980s. But Lee’s education would have been meaningless if he hadn’t been able to approach his Black subjects person to person and eye to eye. The warmth and soulfulness of his work is not the result of intellectual effort; it’s grounded in understanding, a combination of intensity and restraint, and, surely, a shared sense of otherness.

Elaine Mayes: The Haight-Ashbury Portraits 1967–1968 (Damiani)
Mayes, a freelance photojournalist in her early thirties, found herself in a commune in San Francisco just after the “Summer of Love.” At loose ends, she began making these terrific black-and-white portraits of couples, chosen families, and small groups of friends, mostly on the street before their homes. Arbus is an influence, but Mayes’s take is much sunnier and more generous–a reflection of boho idealism and optimism against all odds.

August, Collier Schorr (MACK)
With this scrapbook-like collection of vintage Polaroids, Schorr revisits the project that brought her to the German countryside between 2001 and 2006. A Jewish photographer recruiting local youths to impersonate Nazi soldiers was bound to be a fraught and risky undertaking, but Schorr complicated it further by teasing out issues of power, gender, and the reliability of photography itself. “This material has always been strange,” Schorr writes; it’s also quietly, piercingly beautiful.

The Well, Nigel Shafran (Loose Joints)
The third book on this list to straddle art and commerce is the most modest and ingratiating. Shafran, a British photographer who works mostly in a deadpan documentary mode, teases that style like a mischievous schoolboy, always hoping to be amused. The Well (the inside-publishing term for the editorial section of a magazine) compiles work for a slew of publications as well as out-takes and other images. At the beginning, Shafran describes it as “a book about the ideas that always end up somewhere in my work...windows, shopping, making decisions, and consuming...” There’s a lot more than that, but very little that looks even remotely like a fashion shoot, which is why it’s so off-hand radical and so winning.

A Pound of Pictures, Alec Soth (MACK)
One of Soth’s most personal books looks at the mania and delight of collecting. Set up as a cross-country trip, A Pound is typically digressive, covering a lot of physical and visual ground with portraits, landscapes, interiors, and, here and there, reproductions of some snapshots found along the way. Wherever he takes us, Soth is always an engaging companion and his presence here as the unseen observer gives the book an unusual warmth.

Wolfgang Tillmans: To Look Without Fear, Roxana Marcoci (MoMA)
No book can capture the sustained impact and eccentricity of a Tillmans exhibition, but Marcoci, who organized his knockout MoMA show, and a slew of other contributors put the work in perspective and invite a more contemplative attention. As a new model for the concerned photographer, Tillmans is as personal as he is political and impossible to pin down to a style or a subject. He looks intently at everything–at parties and protests; at the moon, the sea, a pile of clothes, and Kate Moss–and imagines what nothingness looks like (with his darkroom wizardry, often stunning). No photographer covers the world so comprehensively and compulsively, or with such care.

"All art educators should question what it is that they teach as the canon. This book is the product of long-time professor Justine Kurland doing just that. A great companion for this title is What They Saw: Historical Photobooks by Women, 1843–1999."

"Irina Rozovsky’s book highlights Brooklyn’s Prospect Park in this warm, thoughtfully-constructed collection of images made over many years."

"FAGS is punchy—a concise exploration of intimacy, queerness, and the human body. It's not for everyone, but would make a great gift for all of the dirty little freaks in your life."

"An inclusive and democratic exploration into photography and imagemaking processes. Combining all the fine art and scientific studies to produce a comprehensive relational narrative behind images."

"This book inspires me as an artist to never stop creating, no matter what."

"A poignant message from the other side, a reminder to be serious about play and maybe not too serious about life. A book full of indispensable pictures taken with a disposable camera."